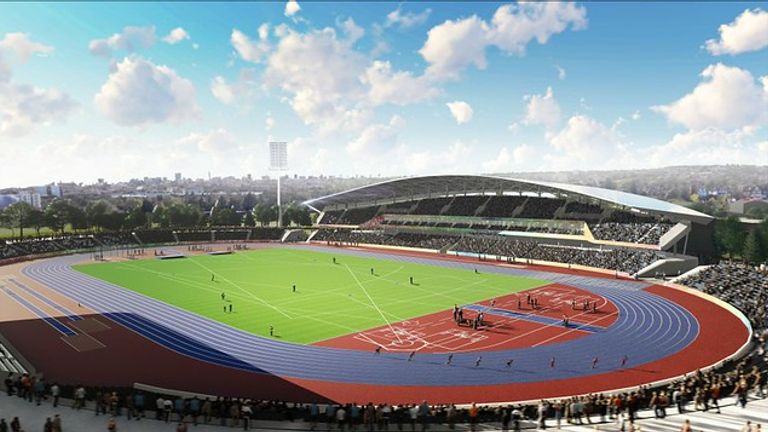 The appointment ends an 11-month search for a successor to Niels de Vos, who stepped down last September.

Hyde Peters said: “I’m delighted to be returning to the sport I love and to do so as chief executive of UK Athletics is a massive honour.

“It is an exciting time for the sport. We have a huge opportunity to build on recent successes and I’m excited about being part of the team helping to realise hat potential and cement our reputation as a leader in world athletics.”

Hyde Peters returns to the sport having previously worked for UK Athletics between 2000 and 2008 where she was head of potential, technical director for endurance and director of athlete development.

She competed as and elite athlete and represented Great Britain at 1994 Commonwealth Games in the 10,000m.

Hyde Peters was also British Triathlon’s CEO from 2008-2014 and helped oversee the breakthrough of the Brownlee brothers. She is currently on the board of Birmingham 2022, the local organising committee for the Commonwealth Games.

Chris Clark, chair of UK Athletics, said: “We are thrilled Zara has accepted the offer to be UKA’s next CEO.