The Frenchman was desperate to offload the Welshman at the beginning of the window and at one point declared he was "very close to leaving". 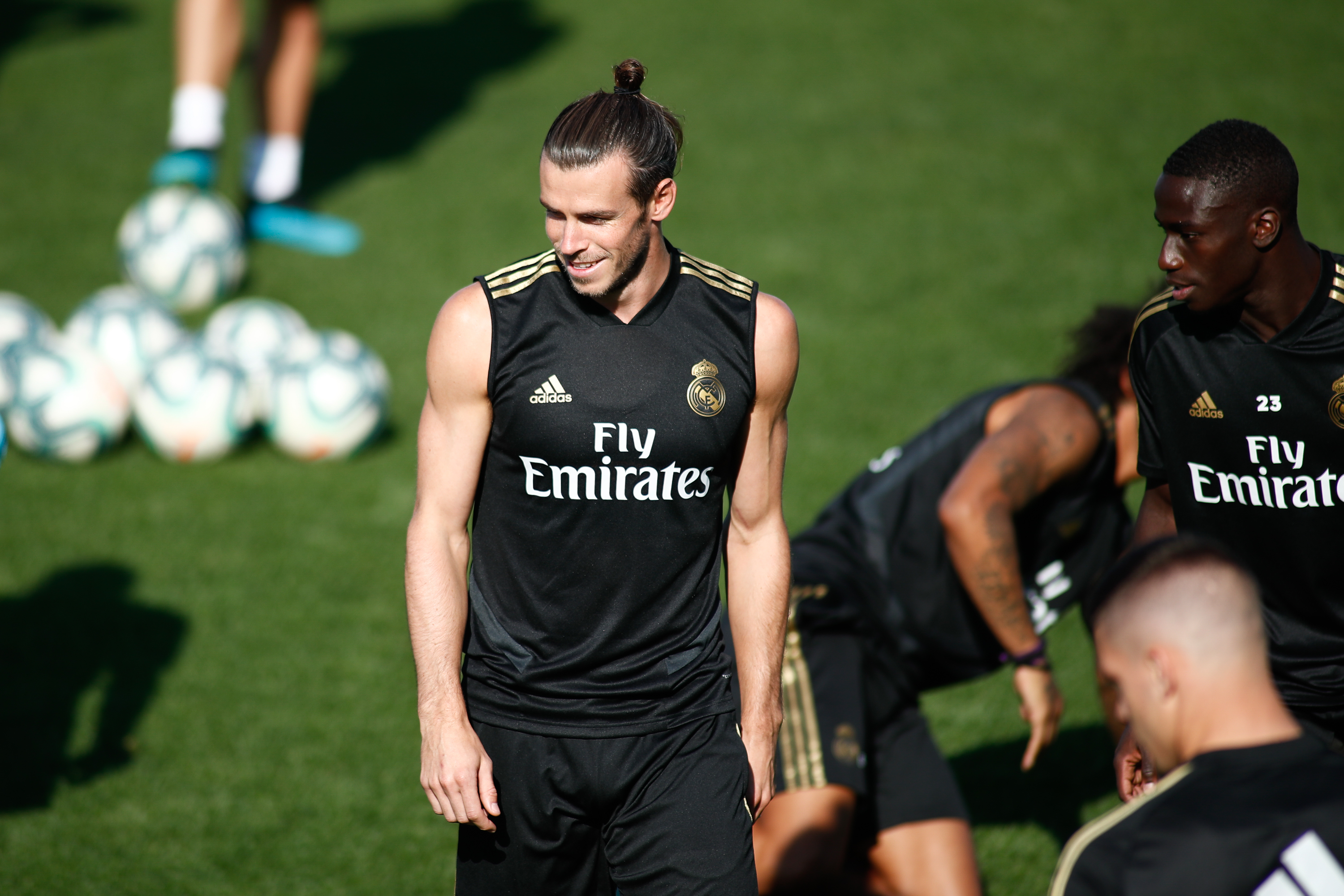 Bale, 30, appeared to be on the brink of a lucrative move to Chinese Super League side Jiangsu Suning last month before Real pulled the plug at the last minute.

The former Tottenham man even skipped the club's pre-season tour although Zidane put it down to a suspicious illness.

The duo's fall out reached new levels when Bale's agent labelled Zidane a "disgrace" for his lack of respect.

And after all the speculation linking him with a move out of the Bernabeu, Real's bid to land Neymar appears over after Zidane confirmed he's not cashing in.

He said: "What has changed is that the player is going to stay, nothing else.

"The important thing is that the player wants to stay, and we will count on him. He has shown he is a big player, and he must show again the player that he is.”

Bale even started Real Madrid's opening game of the season where he assisted Karim Benzema in a 3-1 win over Celta Vigo.

Zidane was forced to turn to the winger following a mini injury crisis that sees seven players sidelined.

The decision to keep Bale may also suggest that a move to land Neymar is over.

Real Madrid were battling Barcelona for his signature but they are struggling to reach an agreement with Paris Saint-Germain over his price-tag.

Asked about if a move could be on the cards, Zidane claimed "anything could happen" before the Spanish window shuts on September 2.