ZINEDINE ZIDANE reportedly wants the France job but is prepared to play the waiting game. 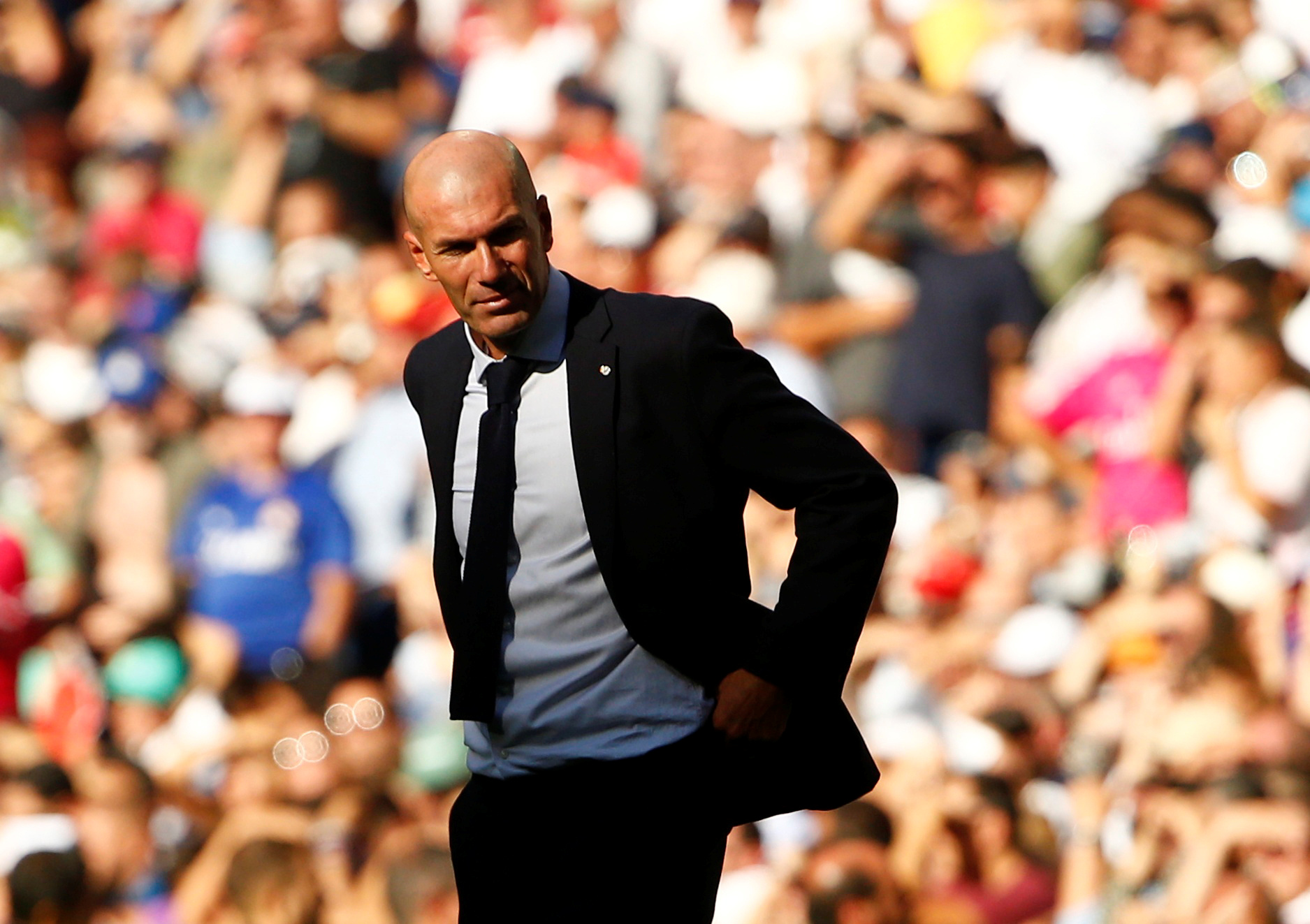 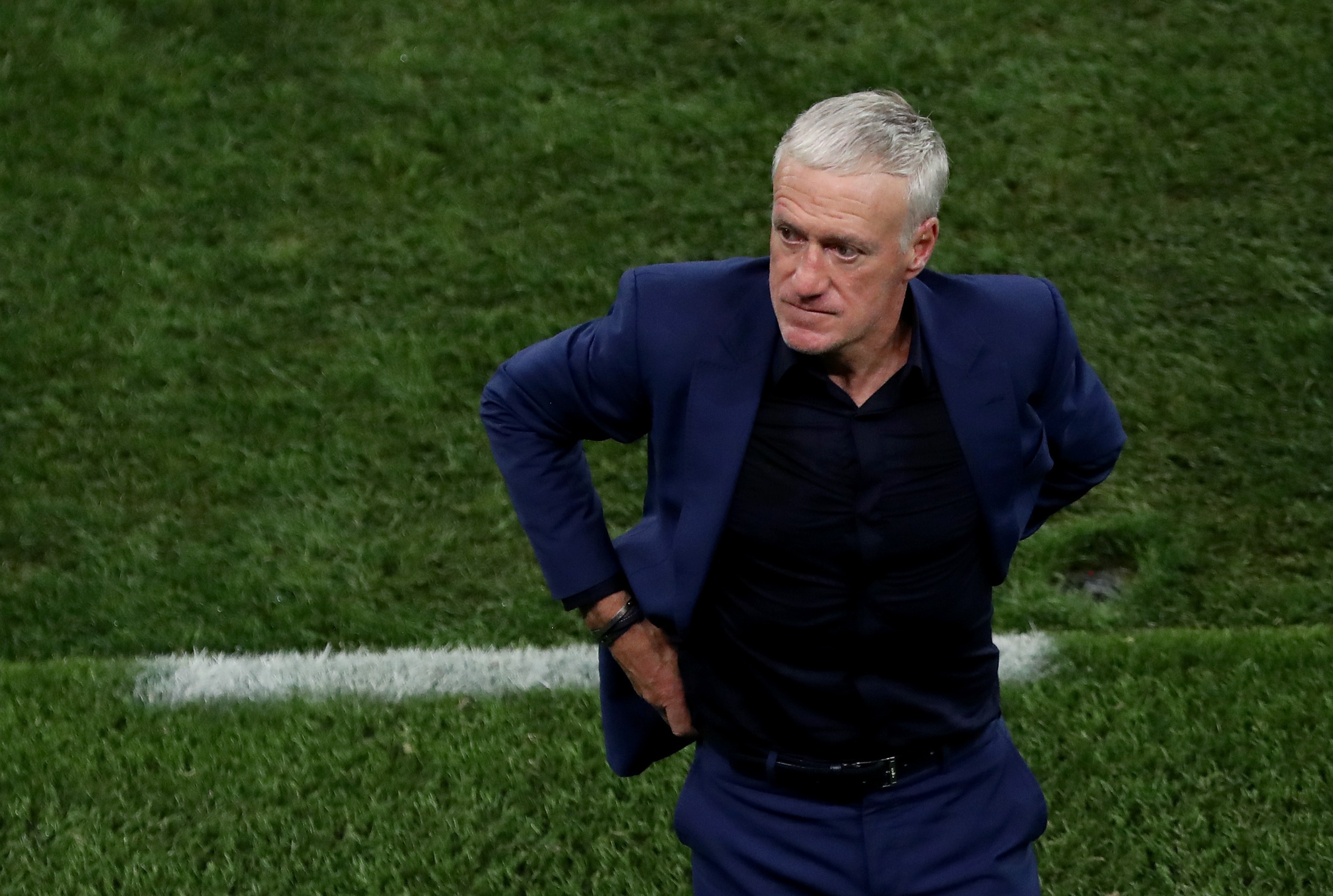 According to L'Equipe, Zidane has his heart set on the France job after leaving Real Madrid at the end of last season.

Zidane is the favourite to succeed Deschamps although he may have to wait some time for the job.

Deschamps looks set to hold on to his position despite France's shock last-16 defeat to Switzerland at Euro 2020.

France were favourites to win this summer's tournament but they were dumped out of the competition on penalties.

His future appears to be safe though and Deschamps has plenty of credit in the bank after leading France to World Cup glory in 2018.

"We met on Wednesday and resolved it in three minutes. His desire to continue is strong and so is mine. There was no debate."

BETTING SPECIAL – Get McGregor to win by knockout, TKO or DQ at 40/1

Deschamps is France's longest serving manager after taking charge in 2012 and his current deal runs until after the Qatar World Cup.

Zidane inspired France to their 1998 World Cup triumph on home soil and will want to get the chance to coach his national team.

But it appears as if the iconic star will have to wait at least until after the next World Cup for a chance to take over the reins.