SOME say you should never go back.

And that's so often true for football managers, think Jose Mourinho at Chelsea, Kenny Dalglish at Liverpool and Kevin Keegan at Newcastle United. 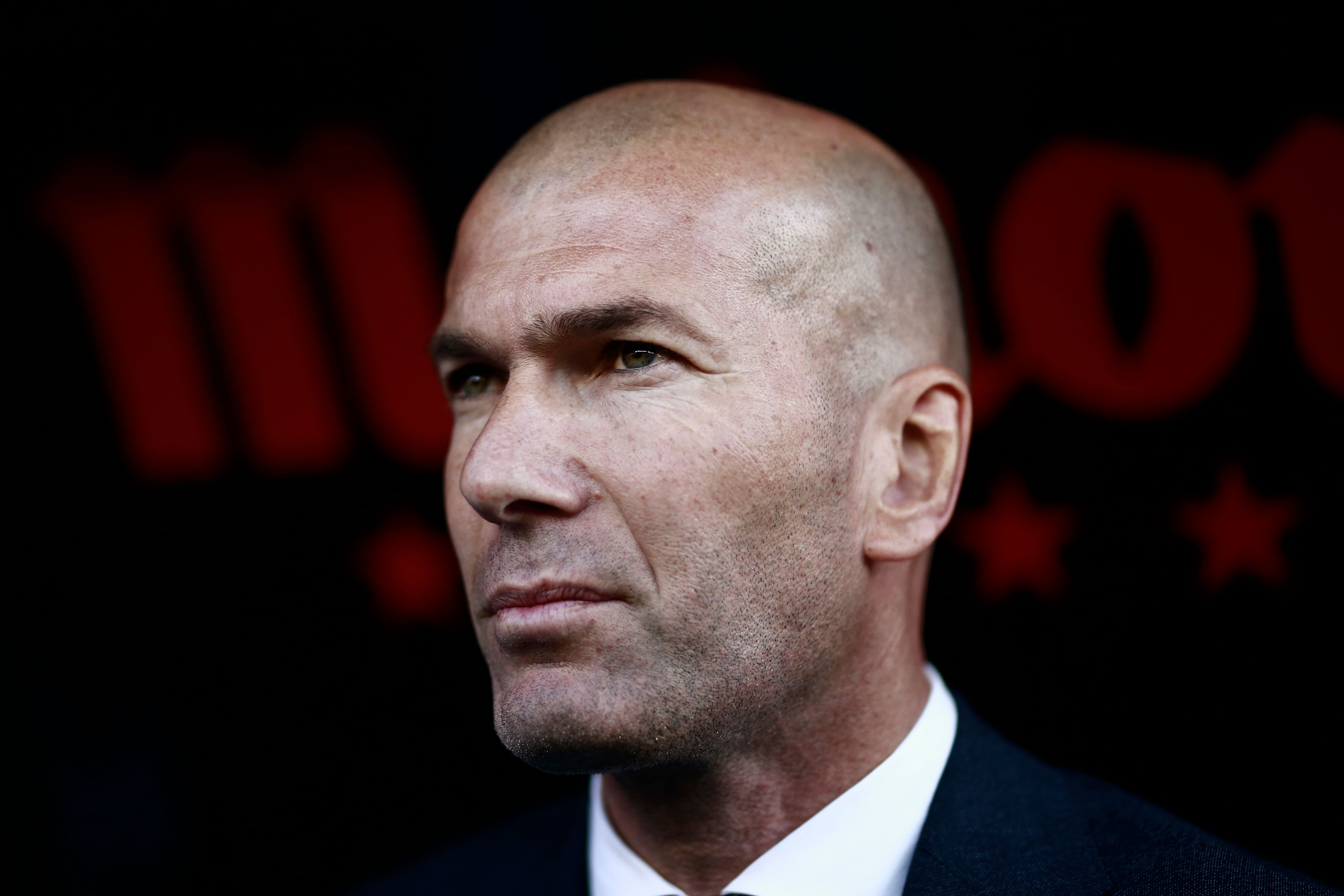 With only three games left to go in the La Liga season and Real Madrid are pretty much in meltdown, maybe Zinedine Zidane should have heeded that hoary old advice and stayed well away.

He's only been back six weeks, the fresh glow he brought to the Bernabeu didn't last long.

"It's bad," Goal's Real Madrid football writer Alberto Pinero told SunSport, "as bad as before he returned, but that wasn't expected. Not with Zidane in charge."

Real's season was already over when Zidane returned, only 284 days after he left.

Zidane's immediate successor, Julen Lopetegui, had been on his way to the World Cup as the Spain manager but was sacked for accepting the Los Blancos gig.

He lasted 138 days. His replacement, Santiago Solari, only lasted 119 days.

And by then Real Madrid were out of the Champions League, out of the Copa del Rey and it was all over bar the shouting, in Catalan, in the league.

Zidane returned like a superhero – in fashion faux pas skin-tight jeans rolled up almost to the knees, no socks – and immediately got them back to winning ways against Celta Vigo.

But his listless side were then outplayed by weak opposition, their latest three results being draws against Leganes and Getafe before being beaten last Sunday by second bottom Rayo Vallecano.

He gave his players a good kicking after that game. 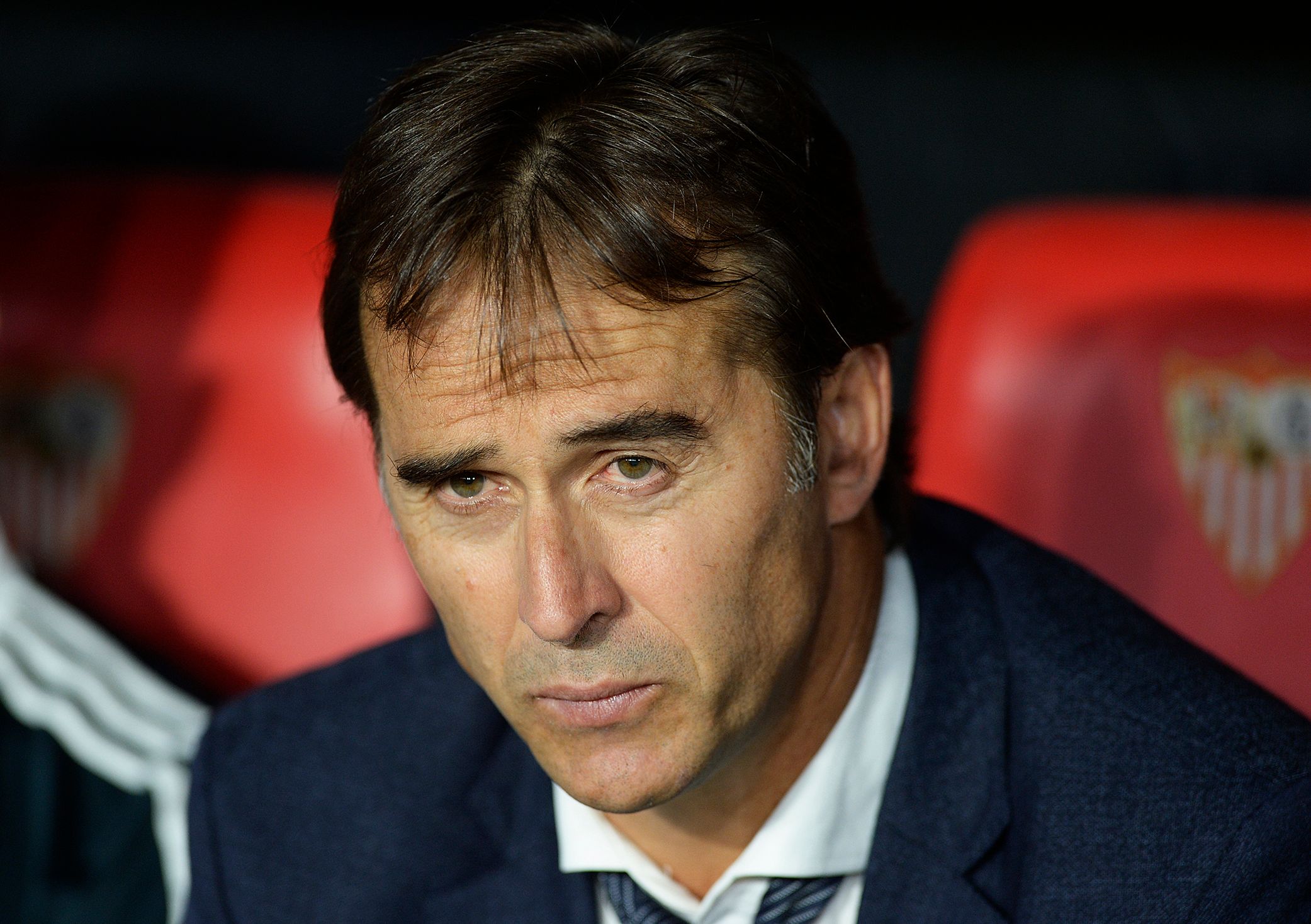 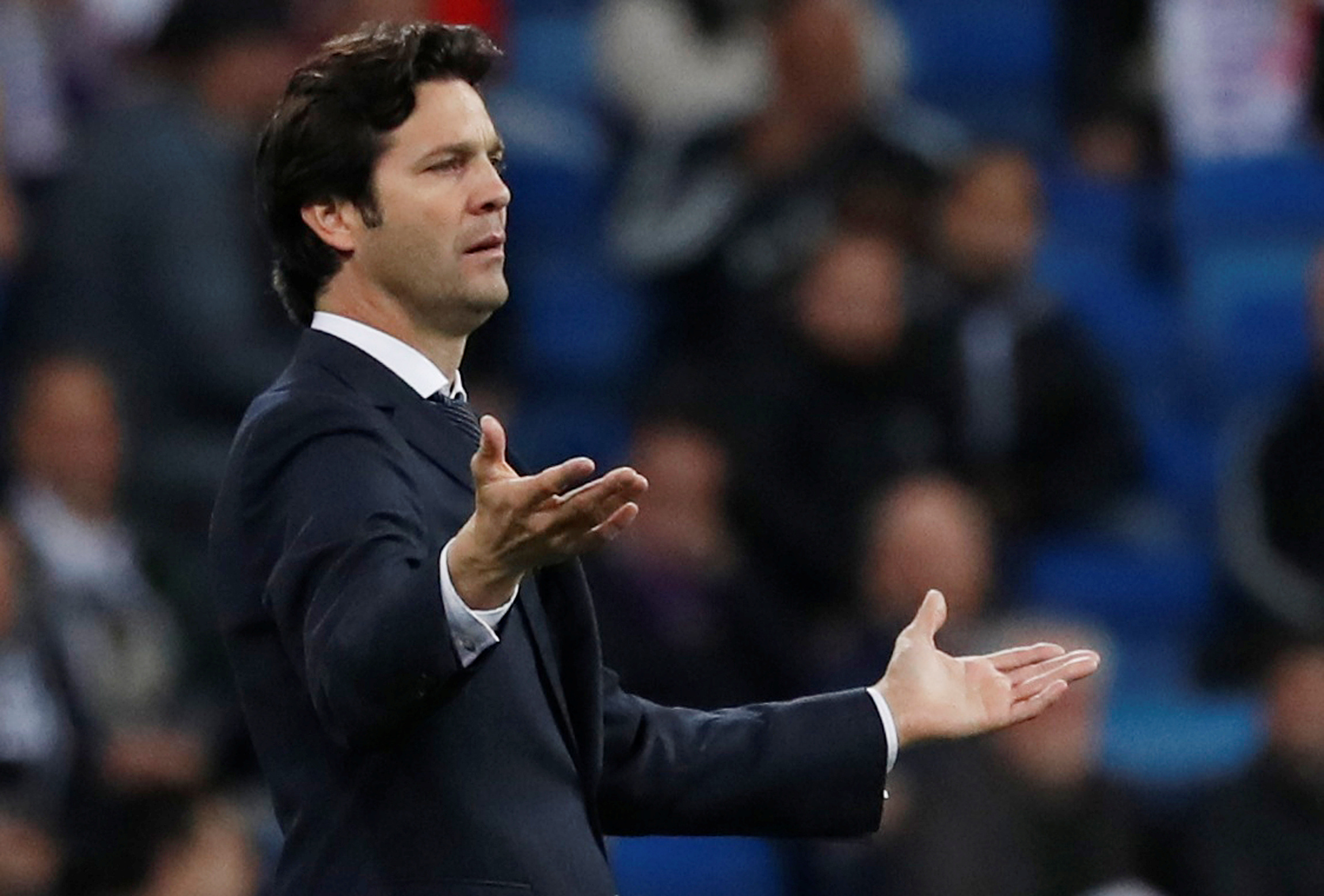 "I'll always defend them, but I can't today," he said. "We can't perform like that. We should be angry about everything we did today. We offered nothing, from the first minute to the last.

"It doesn't only come down to them, though. I am responsible for the team. We did everything we shouldn't have; I must also have had something to do with that."

There have been moments this season when some fans feared the unthinkable and their club could even miss out on a Champions League spot.

A heavy blow indeed, considering they've won it four times out of the last five. Three times on the bounce with Zidane as manager.

"We spent 32 years without winning a European Cup and we’re sure that it’ll never be as bad as that again," Real Madrid blogger Mario Gomez said.

"A big crash is unthinkable. We don’t know how long it’ll take to have another Champions League winning squad – one, five, ten years – but rest assured, it’ll happen."

There needs to be a yard sale at the Bernabeu, with Gareth Bale likely to be one of the first out the door.

"It's just a blip," said Pinero. "There are still young players and a deep squad. They needed to lose so they can renew their will to win, and to renew the squad.

"They need fresh air and new competitive team-mates. They are still going to look for stars, no matter these latest results.

"This season is over. Everybody knows. So, until next season it wouldn't be fair to judge Zidane's current performance." 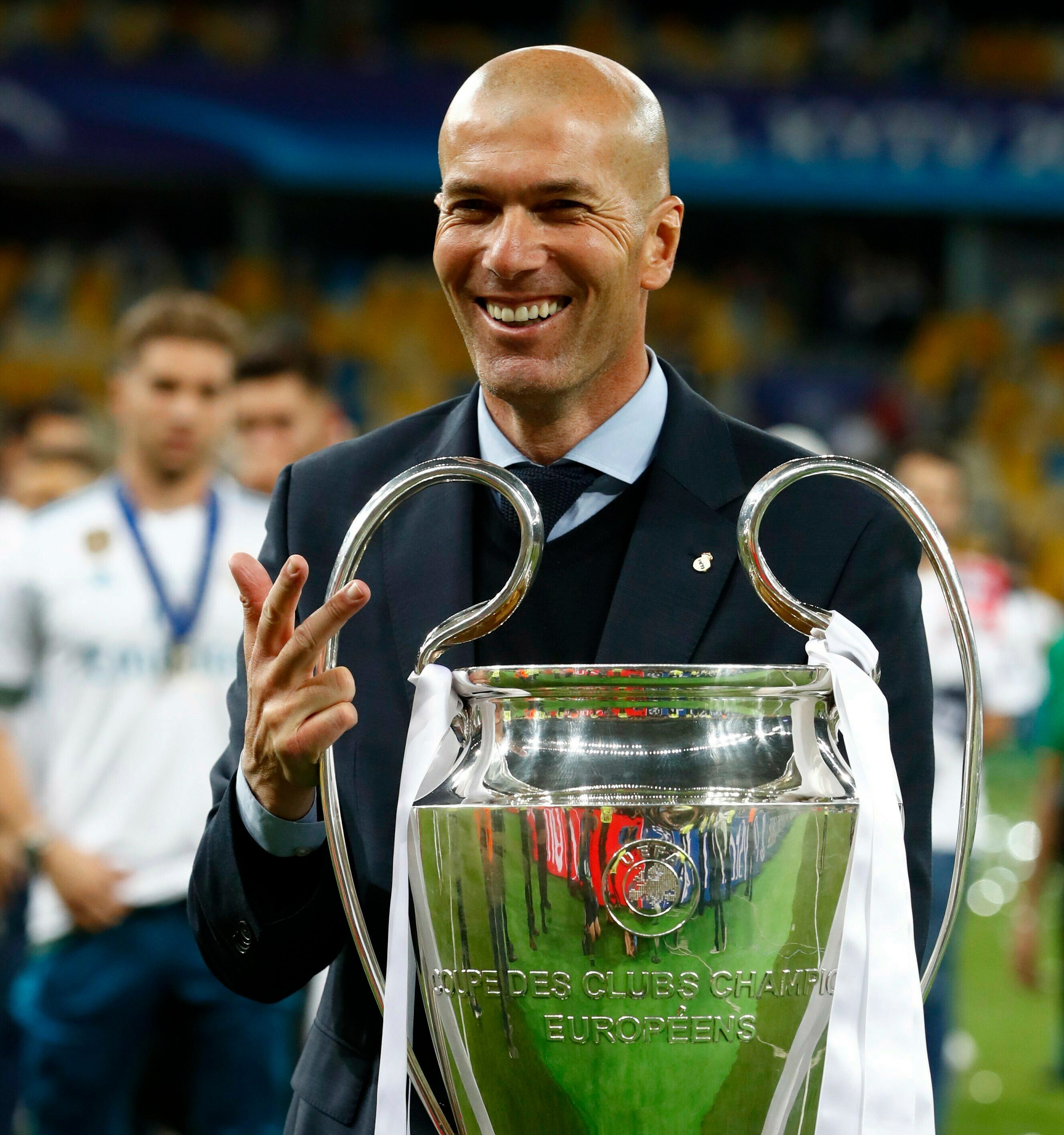 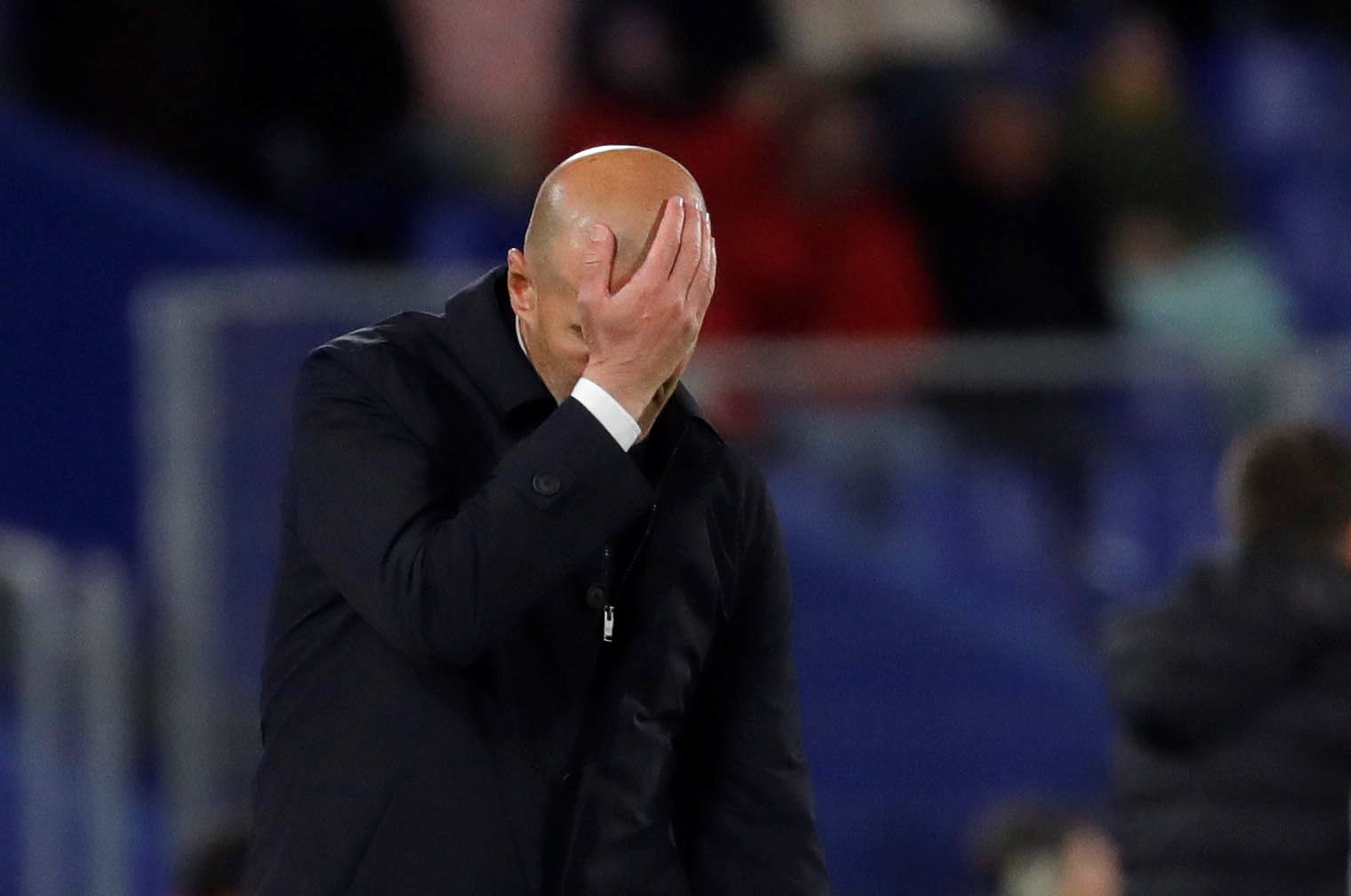 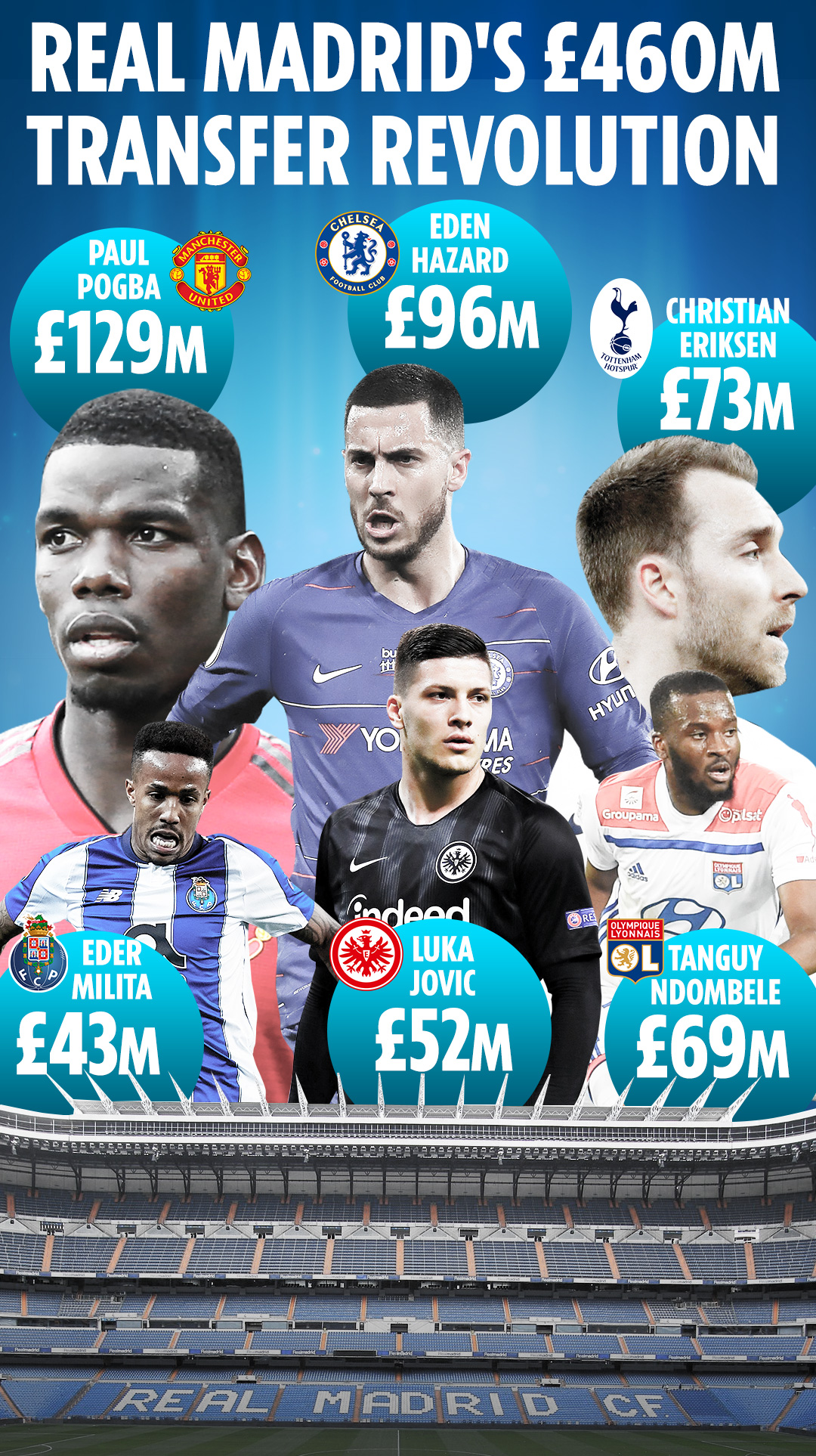 Madrid are preparing for a revolution in the summer with the club ready to spend £460million on major stars.

Real Madrid need a relaunch so, next season – especially the first ten or so games – will be the real test for Zizou. 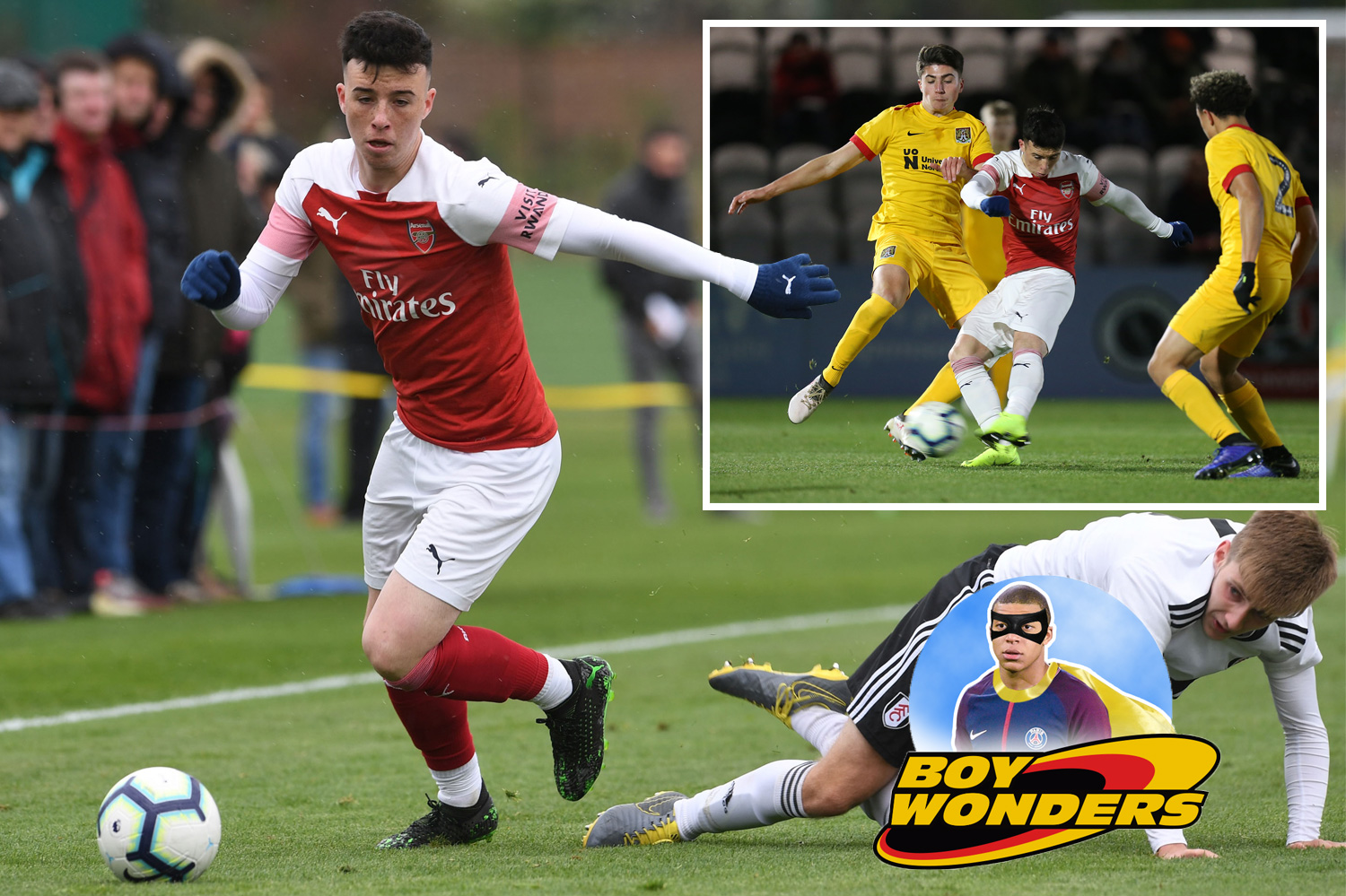 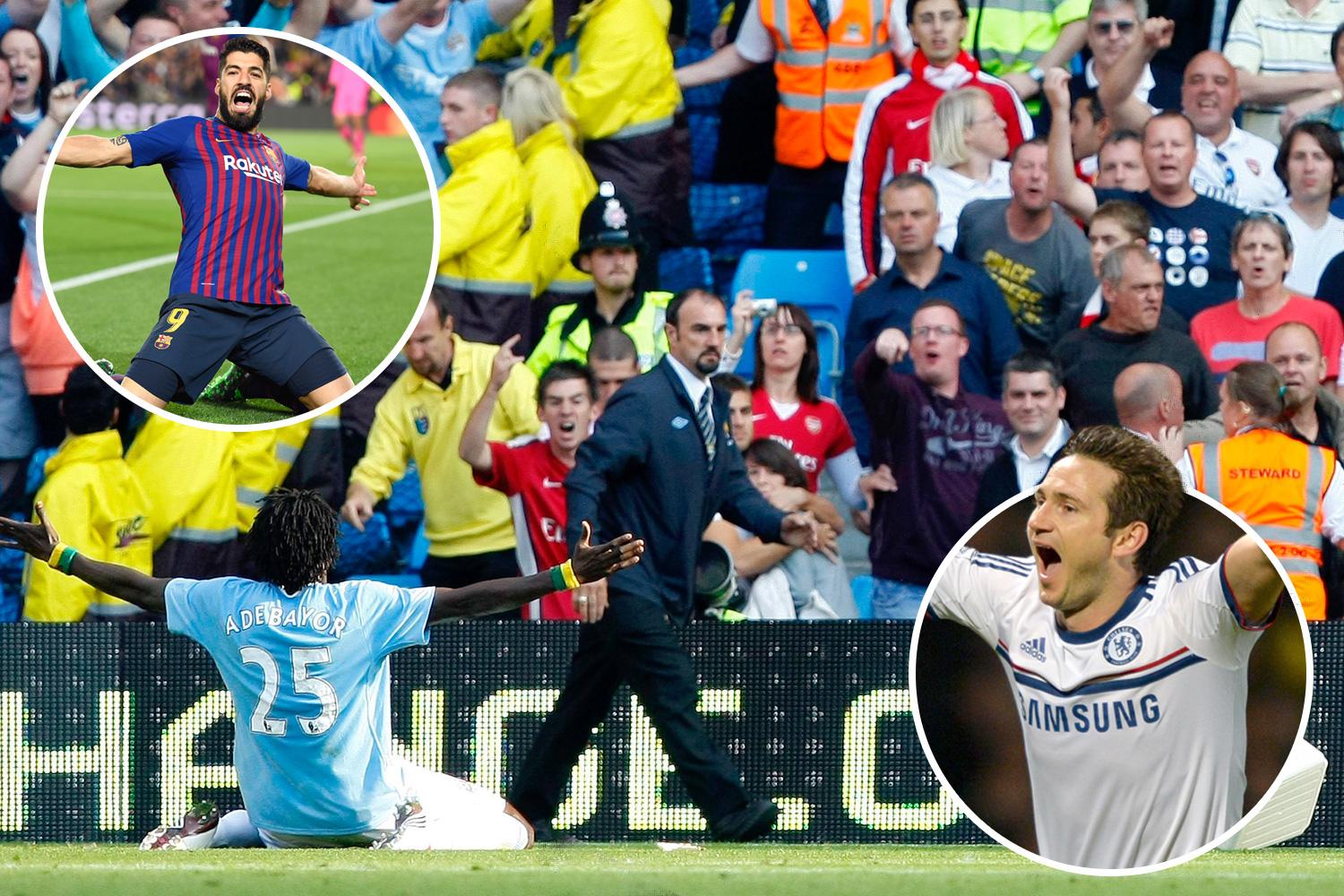 REMEMBER ME? 'Fat Frank' to Adebayor, stars like Suarez who celebrate against former clubs

But could the fans ever turn against the club legend?

"No, definitely not," super-fan Gomez said.

"He’s too well-liked and respected for that. Should things turn bad, he’ll leave by himself before it gets even close to him being hissed at the Bernabeu."