ZINEDINE ZIDANE has hailed Karim Benzema as the best French striker ever.

The Real Madrid star hit two goals in a 3-1 win over Athletic Club on Tuesday night. 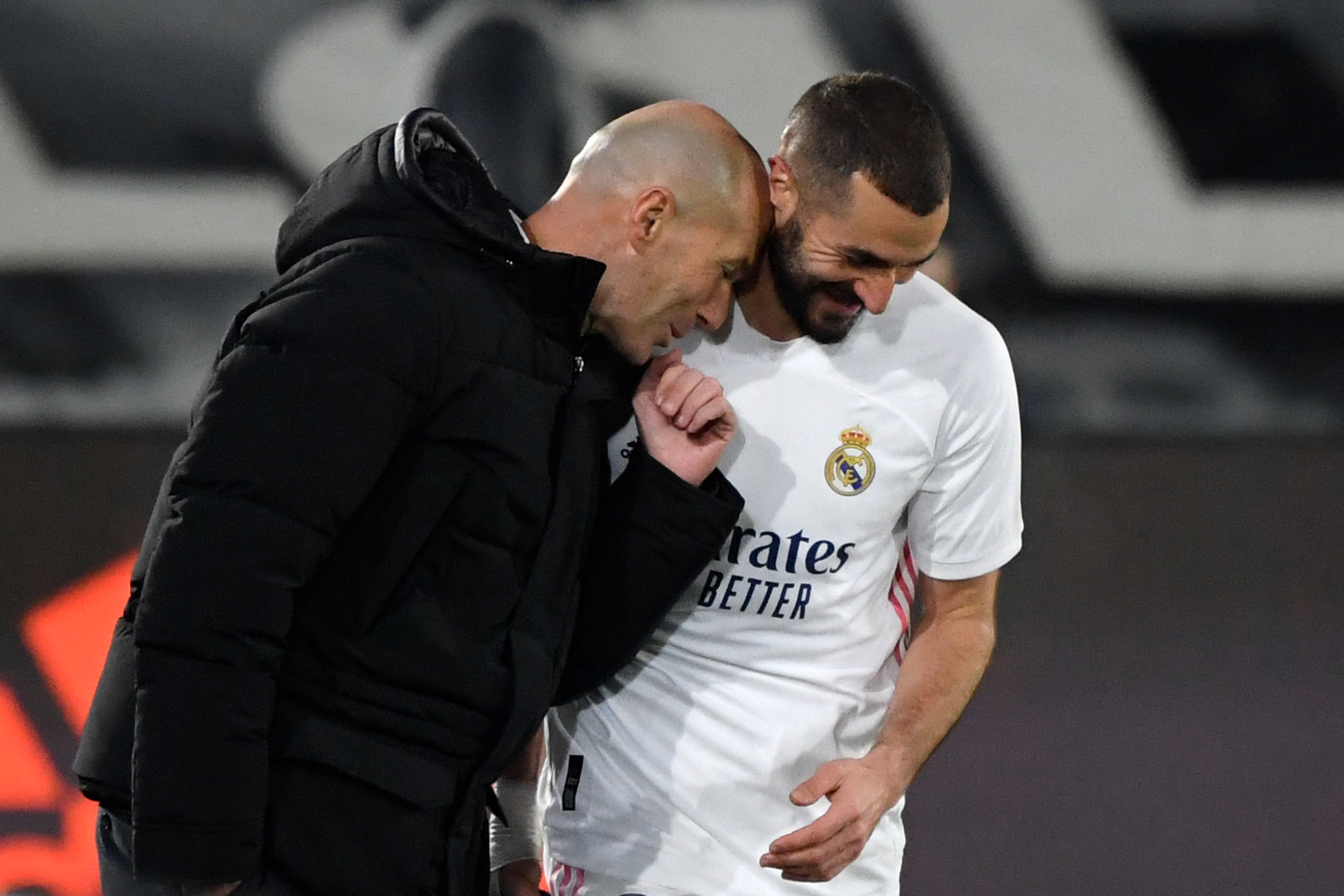 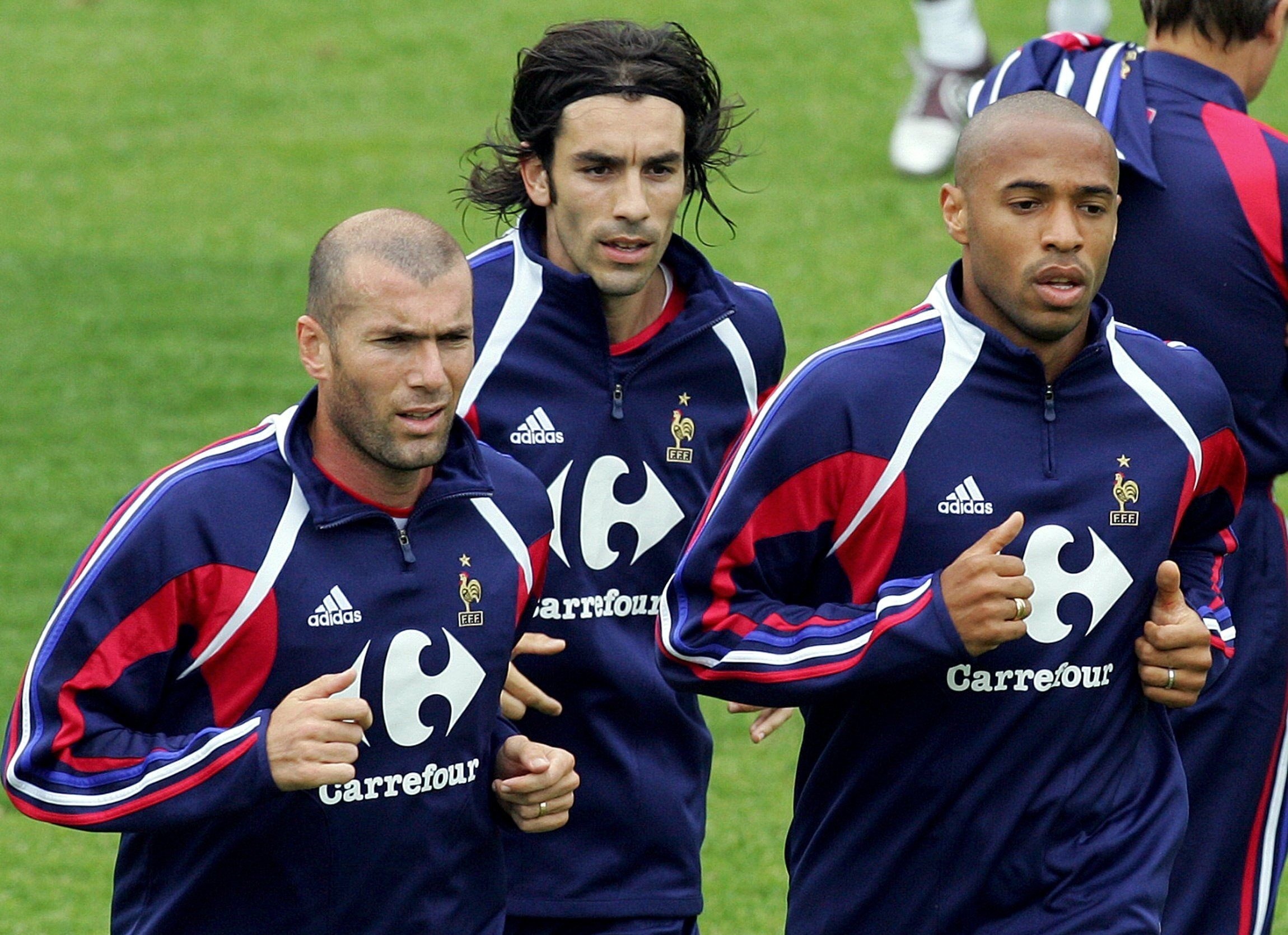 After Ander Capa cancelled out Toni Kroos' opener, Benzema popped up with a 73rd-minute header before sealing the points in stoppage time.

It led France legend Zidane to call his countryman the best-ever striker produced by Les Bleus.

The Madrid boss told reporters: "[Benzema] is the best. Without playing a really good game today, he scored twice again.

"He always shows up, that's what the great players do."

When asked about his man being the best French striker ever, Zidane added: "For me, yes.

"He shows it with what he's doing. He's played at Real Madrid for a long time, more than 500 games.

Benzema isn't a pure No9, only thinking about goals. That's why I love him.

"His goals, his trophies, what he's done, they speak for themselves. For me he's the best, yes, it's clear.

"He isn't a pure No9, only thinking about goals. That's why I love him.

"He doesn't only have that in his head. He links up, passes to teammates.

"That's what I like in football, and he has both things."

France has produced a wealth of top strikers over the years, starting with 1950s superstar Just Fontaine.

Jean-Pierre Papin scooped the 1991 Ballon d'Or as a star of great teams at Marseille and AC Milan.

Zidane played with each of the aforementioned trio during his esteemed playing days but has brought the best out of Benzema as a coach.

The 32-year-old led Real's scoring charts as they won LaLiga last season and already has ten goals this campaign.

A scandal involving Mathieu Valbuena and alleged sextape blackmail led to Benzema being exiled from the French national team.

He denies all allegations and still sits tenth in the all-time charts, with 27 goals in 81 games, despite last making an appearance in 2015.