REAL MADRID want to sign Raheem Sterling this summer as part of their overhaul, according to reports.

It is understood the Spanish club are huge admirers of the Manchester City winger, 24. 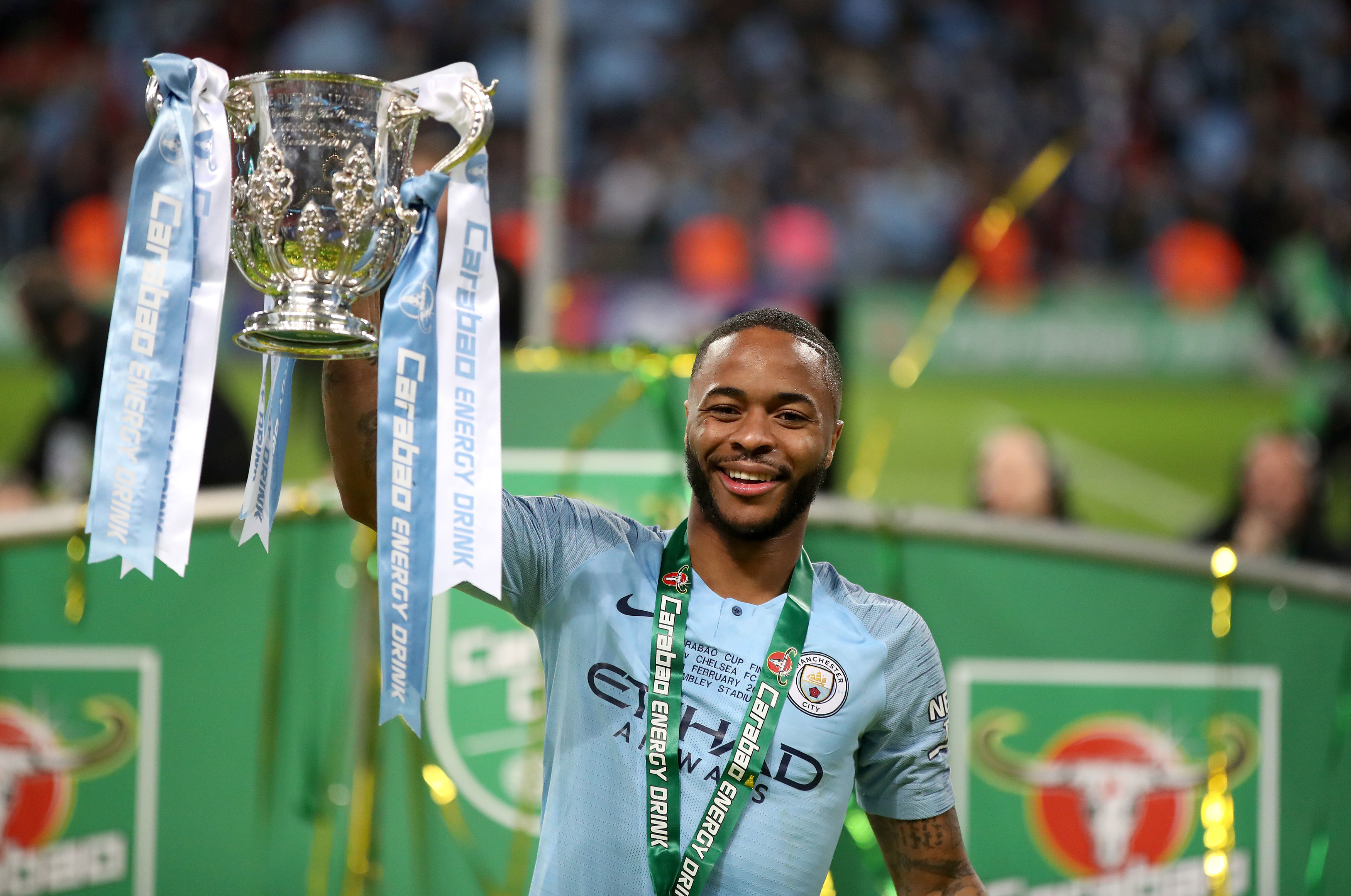 According to the Mirror, Real Madrid have been watching Sterling 'closely' with the intention of landing him at the end of the season.

Returning Real Madrid coach Zinedine Zidane admitted in 2015 "of course we are monitoring him as a player" while it is understood they even had scouts keeping an eye on the former Liverpool star last August.

Real president Florentino Perez wants to keep Zidane happy this time around after the Frenchman returned to the Bernabeu dugout – and has promised financial backing in the transfer market as he looks to make changes to the squad.

Going after Sterling would show a real statement of intent – after all he has been one of the best players in the Premier League this season. 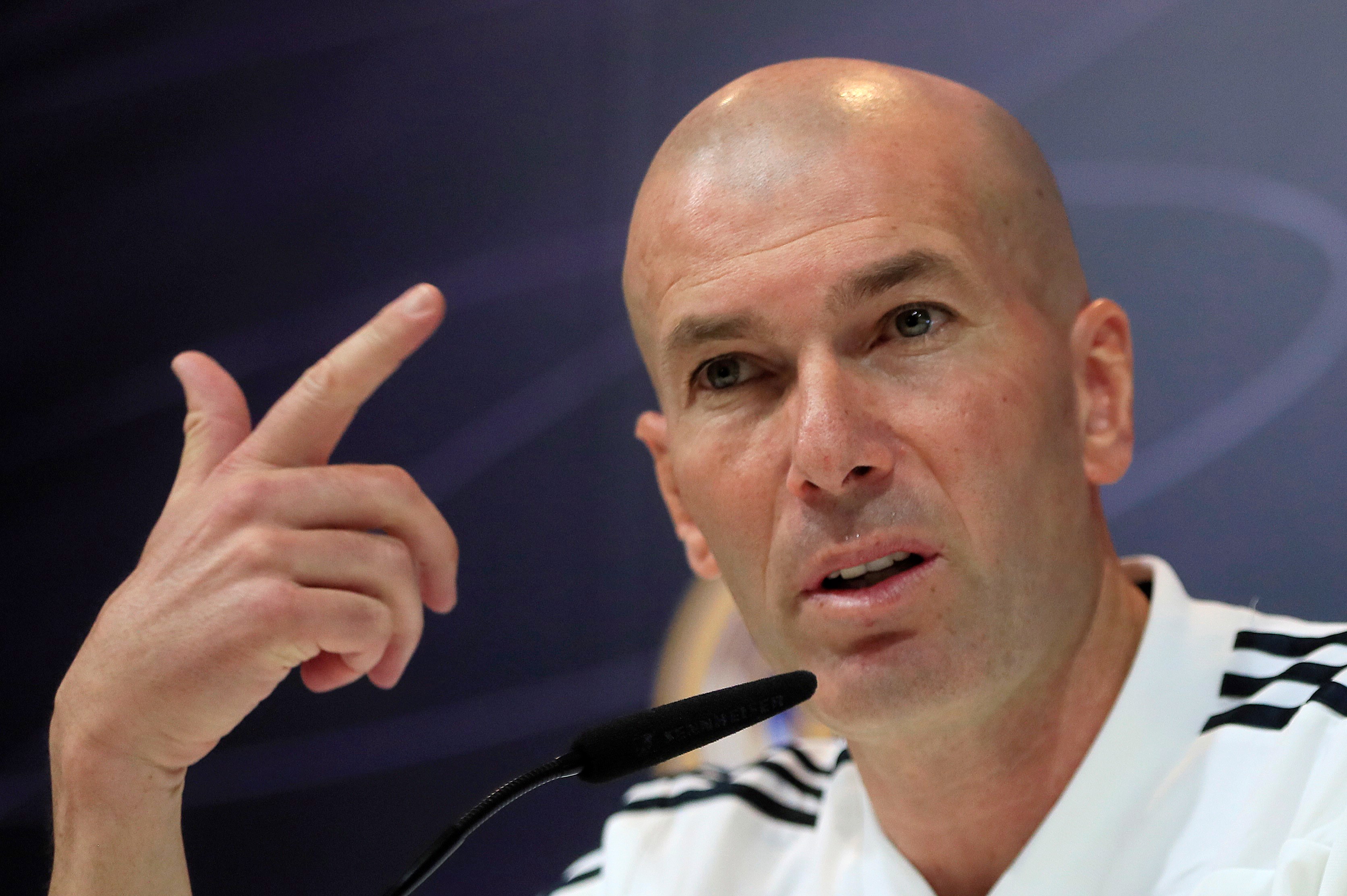 His 15 goals and nine assists in the league have helped City remain on course for back-to-back titles and a unprecedented Quadruple.

Sterling's England manager Gareth Southgate told talkSPORT last week: “The thing that stands out with Raheem, and we worked with him briefly at the Under-21s, is that he is so tenacious.

“His recovery from setbacks and his resilience to proving people wrong and responding to those challenges in the right way is incredible.

“He has had a phenomenal season and for us particularly had a really strong performance in Spain.

“He’s got to be one of the candidates for player of the year.”

Gareth Bale's future at the Bernabeu remains unclear. Already under pressure, the return of Zidane will not have helped after their fall out last year.

So Zidane could see Sterling as a replacement on the wing as he is tasked with bringing back success next season.

However, to land Sterling would surely cost at least £100million, if not significantly more.

As well as being a world-class talent entering his prime at 24, Sterling signed a new £300,000-per-week contract at the Etihad in November, keeping him tied down until 2023.

And add into the mix that Manchester City are set to be slapped with a two-window transfer ban – as revealed by SunSport – and Pep Guardiola will be absolutely desperate to keep hold of his star men.