ZLATAN IBRAHIMOVIC should seal a sensational return to Manchester United so he can show the youngsters how to score goals, insists Paul Ince.

And the former England and Old Trafford hero, 52, insists Ole Gunnar Solskjaer should abandon any hope of bringing in Mario Mandzukic because he simply would not fit. 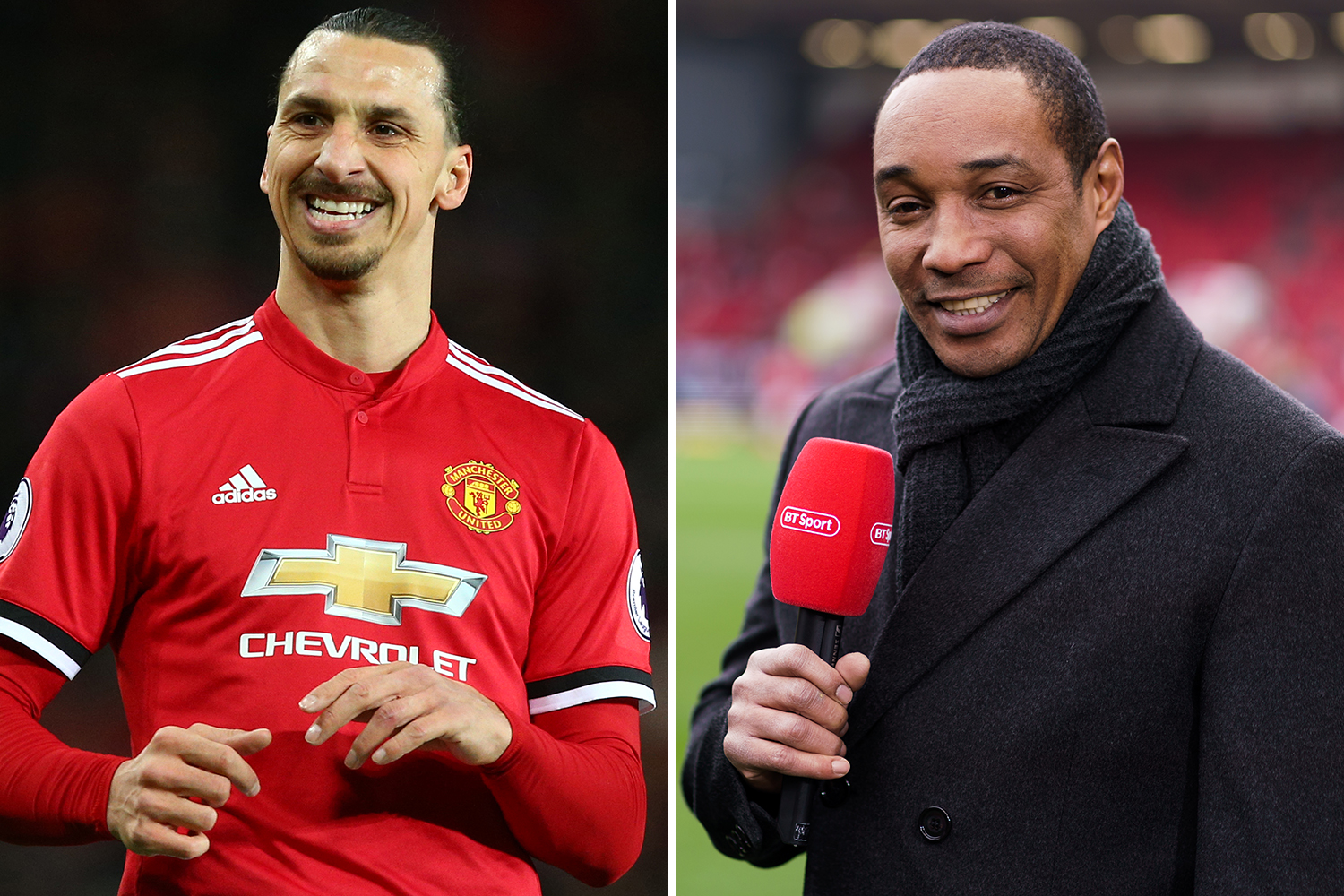 United may have turned a corner with the 2-1 Carabao Cup win at Chelsea last night – their third straight win on the road.

But Ince believes United youngsters like Rashford, 22, and 21-year-old Daniel James would benefit from just having current LA Galaxy and former Barcelona, PSG and Inter Milan hero Ibra around.

Ince told Paddy Power his thoughts on the 38-year-old talisman, who scored 17 goals in 33 Prem appearances during two-season spell with United.

He said: "Zlatan Ibrahimovic seemed to tease going back to Spain, then he’s been linked with staying in the MLS, and even Perth Glory.

"But I think, if he wanted to, returning to Old Trafford would be the way to go.

"He’d be great at educating all of these young players that Ole is looking to bring through, an incredible off-pitch influence as well as on the field.

"They need someone who can control the changing room and be a true leader, and he fits that role.

"He can show the young players how it’s done. He would be the Godfather of United’s dressing room.

"I can't see Mario Mandzukic happening – so why not take Zlatan?

"You know that he isn’t going to play 90 minutes every game, but he’s a lethal goal scorer ultimately.

"It’d only be a short contract, and you know what he’s going to do and that’s score you goals. If you were to bring him on for 15 or 20 minutes he will find the net in that time.

"And we know that United have been struggling with creating chances and not scoring goals – he’s the perfect fit.

"He’s a completely different forward to anything that they’ve currently got. I know there’s been talk about Mario Mandzukic, which I could never see personally, but for a small period of time I don’t see why you wouldn’t take Zlatan.

"Anthony Martial is in and out with injuries, Jesse Lingard is inconsistent, and it takes the constant pressure off Rashford."

Ince also believes it would make sense for Zlatan because there is no other club of that size who would take him now – which perhaps speaks volumes in itself.

Nevertheless, Ince added: "He won’t get to go to a bigger club than United.

"It would also be a huge boost for the fans. They would love it, the excitement of having Zlatan back.

"There’s been a lot of doom and gloom at the club in the last few years, but he wasn’t part of that. You can imagine the buzz amongst fans if they knew he was coming back.

"All the younger players would be buzzing to have him there – knowing you’ve got Zlatan at the club.

"It seems like a no-brainer to me if Ole wants to go down that route. He won’t get to go to a bigger club than United at this stage in his career, that’s for sure."