ZLATAN IBRAHIMOVIC has revealed he is set to sign a new AC Milan contract.

The Sweden star's contract is due to expire in three months but he is poised to sign a new deal to continue the 'exciting project'. 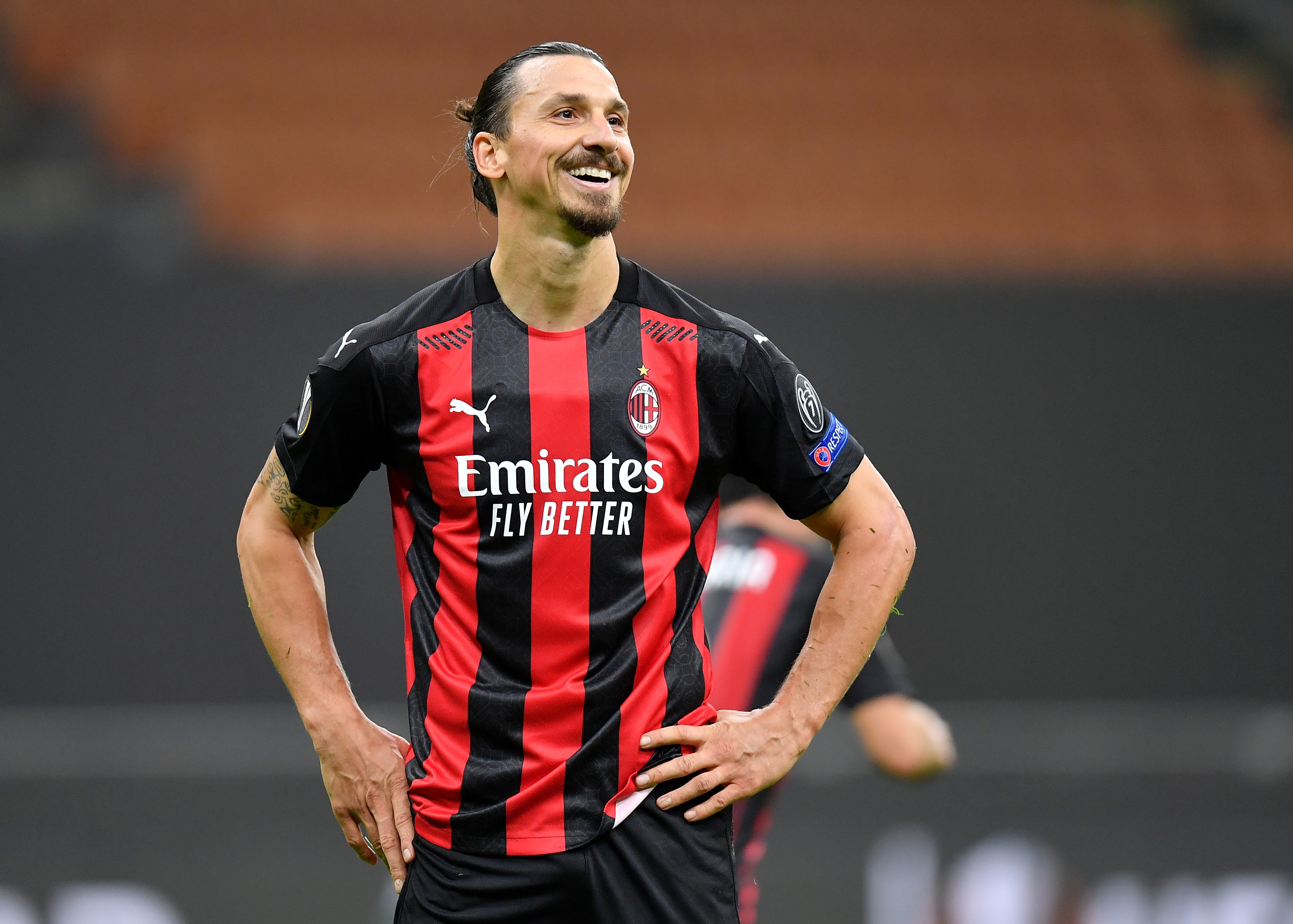 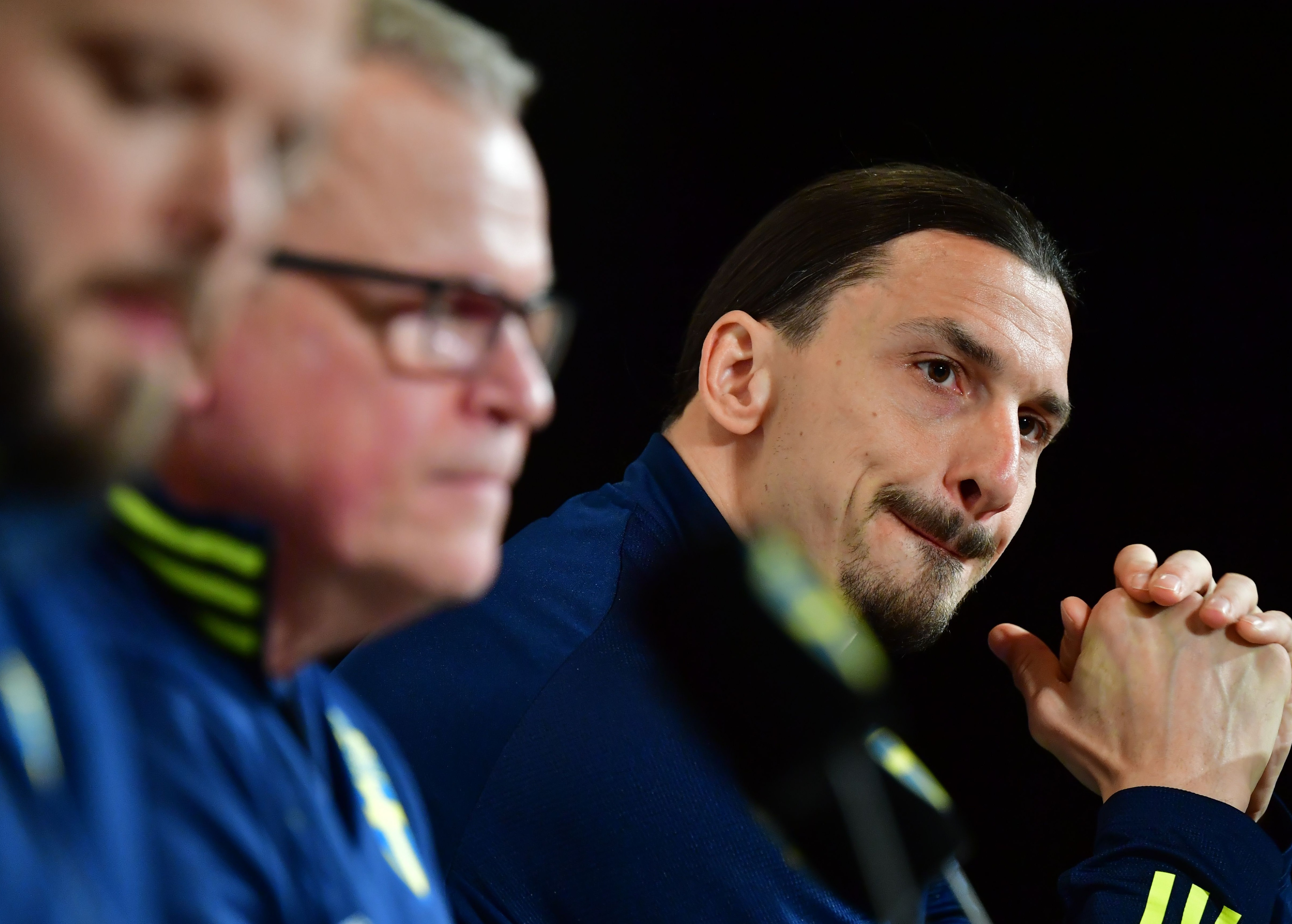 "This is the atmosphere we’ve created and that’s why we are successful. I want to continue at Milan. The project is exciting."

The 39-year-old striker has set his sights on starring for Sweden at the World Cup in 2022.

Ibrahimovic has returned from almost five years in international retirement to be part of the Swedish squad for their Qatar 2022 qualifiers this month – starting with Thursday’s clash with Georgia.

And the AC Milan star insists so long as his body holds up he wants to take part in the finals in December next year, by which time he will be the ripe old age of 41.

Ibrahimovic said: “I can dream, I can wish. It will depend on how I feel.

“My job is to prove that my age on the plane is not 41 years old. But it’s about the physical state.

“The head is sometimes faster than the legs can handle. But right now it’s just about feeling good and playing.

“Every time I go out on the pitch I’m like a child touching the ball for the first time. It wasn’t like that before the injury, it came later.

“If it’s the head that decides, I never stop. I’m not the same player as before, but I keep playing.”

If Ibrahimovic does make it through to Qatar then he will be in line to emulate the legendary Roger Milla as one of football’s great old stagers.

Milla stunned the globe when he scored four goals for Cameroon at Italy 1990, aged 38, and returning four years later to become the oldest goalscorer in World Cup history at 42.

Ibrahimovic is unlikely to be around in 2026 to have a chance of claiming that record, but for the time being he insists retirement is not on his mind.

And he is loving life back in the Sweden camp, even though he is almost twice as old as some of his team-mates.

He added: “I play as long as I can. I want to continue doing what I love, football is my passion.

“When I returned from the United States and signed for Milan, I felt alive again and I felt that I could perform at a high level.

“It was fun to arrive at the hotel with all the players. Some of the pictures changed, but it was nice to see people like Sebastian Larsson and Emil Krafth.

“The only thing I asked is not to mention my age.”