ZLATAN IBRAHIMOVIC has slammed Manchester United’s “Class of 92” dubbing them the “circle of Ferguson.”

The Swede, who spent 18 months at Old Trafford, watched on as the likes of Gary Neville and Paul Scholes criticised the Jose Mourinho era. 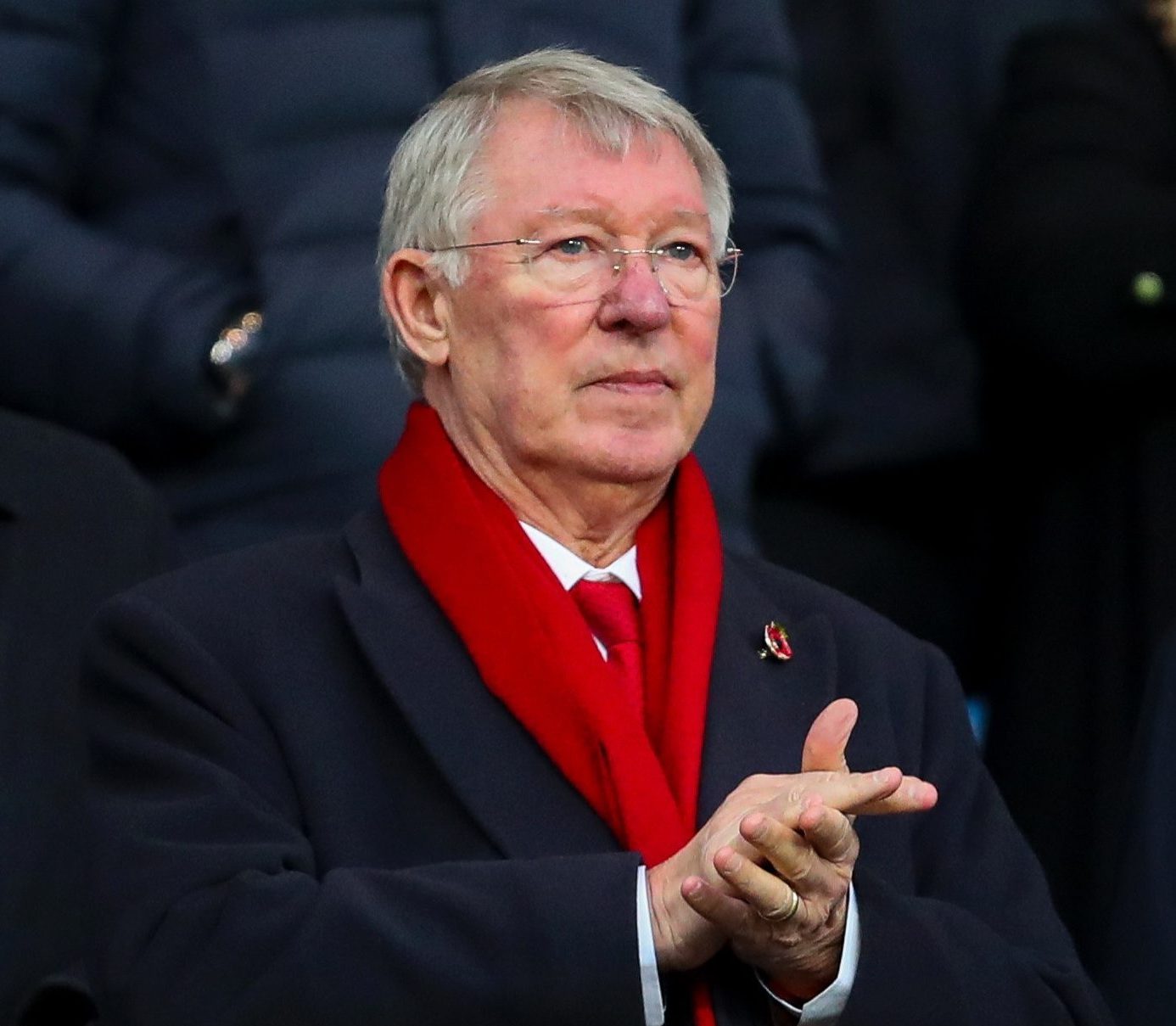 The LA Galaxy striker claims they only stuck the boot in because they are no longer at the club.

The outspoken striker told the Mirror: “They are not there anymore. They are on TV and complaining all the time because they are not active in the club.

“So you cannot be on TV and always complaining and criticising. Yeah, ok, you’ve had your time, we know it.”

Ibrahimovic is big pals with Paul Pogba who he insists was unfairly hammered by ex-Old Trafford stars in the media.

He continued: “With Pogba, he was with United when he was young, then he went out and he came back.

“And in the circle of Ferguson, they don’t like that because they stayed all their life under Ferguson and they never moved from Ferguson.

“And they didn’t even talk if Ferguson didn’t tell them to open their mouth.

“So now if they are talking, I don’t know whether Ferguson gave them permission or not.”

But Ibrahimovic, who scored 29 goals in 53 appearances for United, is convinced Pogba and Marcus Rashford can take the club back to the big time.

Zlatan added: “I think Pogba has the potential to be the best player in the world in his position.

“Things happening outside do not really bother him because when you are at that level, everyone will speak. Positive, negative, in between, everybody.

“Rashford is the future of Manchester United. In the beginning, I saw him more as an individual – now he is playing more for the collective. He is using his quality more for the team, not for himself only.

“He has big potential and a big future with United and the special thing is that he comes from the academy. I think he has no limits.” 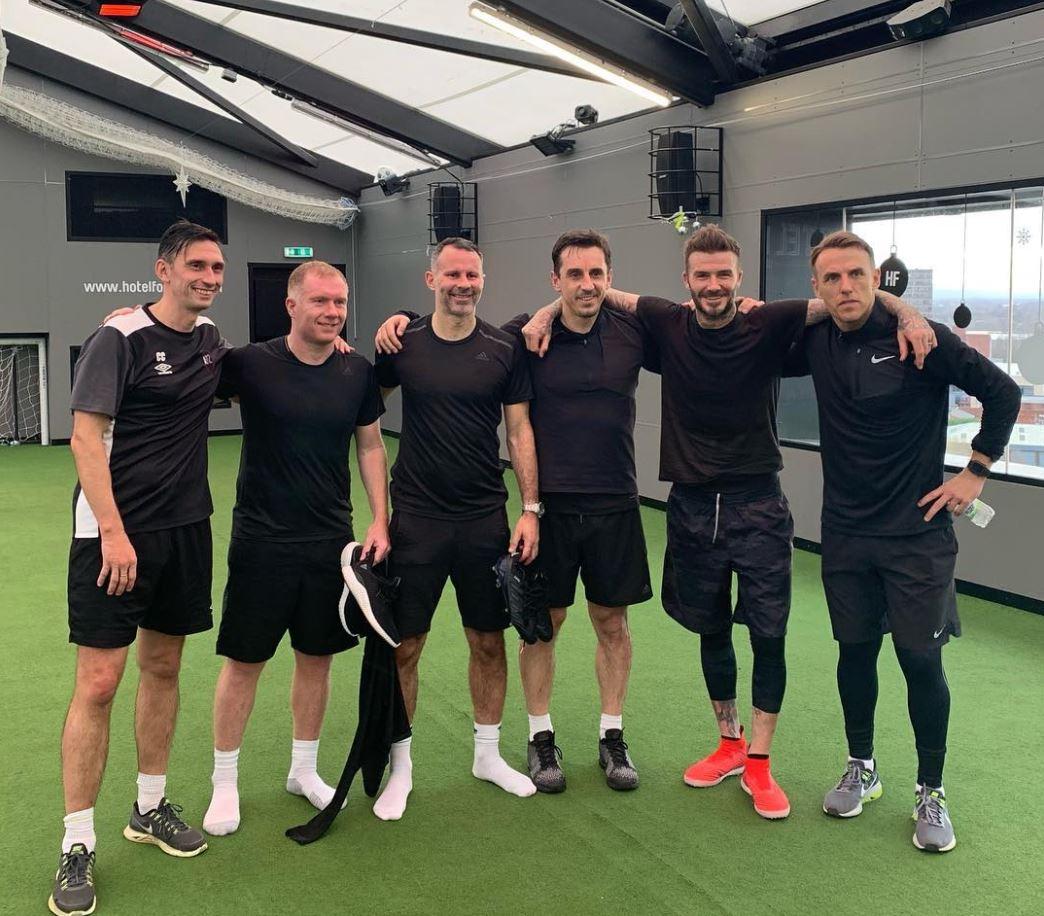