While Douglas ‘DJ Doug’ Wooten was only featured on one episode of 90 Day Fiancé: Before the 90 Days, fans remember him very clearly. Wooten was on the show when Angela Deem had him show her around the venue she was considering for her wedding. Now, Wooten is suing his local sheriff for the injuries sustained during the arrest. Here’s what we know so far. 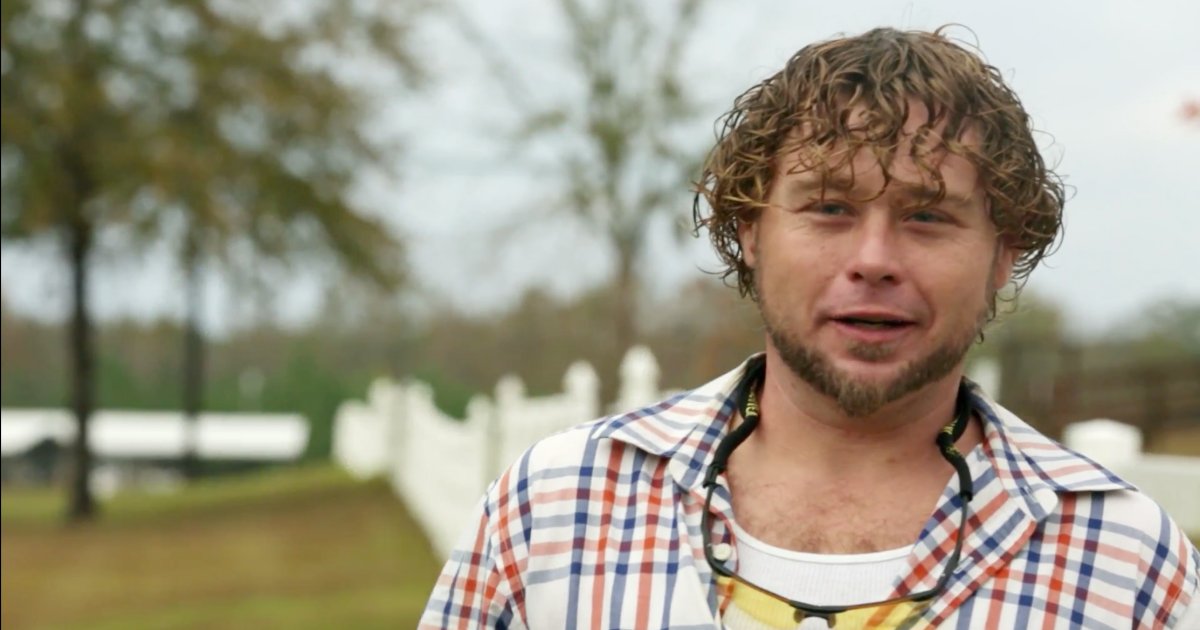 On Jan. 7, 39-year-old Wooten was arrested for many charges related to a fatal shooting. He was charged with felony murder, home invasion, armed robbery, and cruelty to children in the second degree. He is still in prison in connection to the death of 54-year-old Marcos Ramirez.

Wooten was booked into Jeff Davis County Jail after turning himself in. Deputies arrived at Mr. Ramirez’s home to find that he was fatally shot with multiple gunshot wounds. Wooten and three other men were arrested in connection to the murder. The investigation is still ongoing.

While Wooten waits in prison for the trial for his connection to Mr. Ramirez’s murder, he’s suing the local police department for injuries sustained during his arrest. According to court documents acquired by Starcasm, Wooten received x-rays for his foot after being arrested in January. The x-rays conclude that Wooten’s foot was broken, and he was advised to see a specialist for foot surgery. According to Wooten, the procedure required a local sheriff to sign off on it, but the sheriff wouldn’t do it. Instead, he allegedly informed the jail nurse that Wooten had been “released” from the doctor’s are.

According to court documents filed by Doug on Sept. 9, he got x-rays on his foot soon after being arrested in January. The x-rays determined that his foot was “broken/busted up.” Doug visited a specialist who said that Doug needed surgery to repair his foot. The procedure required the local sheriff, Sheriff Preston Bohannon, to sign off on it, but when asked, the sheriff allegedly informed the jail nurse that Doug had been “released” from the doctor’s care.

Wooten writes in the court filing, “I’ve been walking around on a hurt foot that wasn’t fixed for eight months.” And he plans to “take actions for pain and suffering, as well as “make sure inmates in the future are taking [sic] care of properly.” A judge ruled that Doug’s lawsuit would be allowed to proceed on Oct. 6.

It’s shocking to know that Angela’s event planner is in prison for connection to a murder. As for his case to sue his local sheriff, the outcome of that remains to be seen.