90 Day Fiancé star Colt Johnson took a big step in his relationship with Jess Caroline—his new girlfriend after his tumultuous divorce from Larissa Dos Santos Lima—on the fifth season of TLC’s 90 Day Fiancé: Happily Ever After.

After just a few in-person dates with his new girlfriend, the Las Vegas software engineer headed to Jess’ home country of Brazil to meet her family. Colt even asked Jess’ father for her hand in marriage.

But there was one person who wasn’t thrilled about how quickly Jess and Colt’s relationship was progressing: Debbie Johnson, Colt’s very involved mom (and roommate). She made it clear that she thought Jess was just hoping for a K-1 visa—and that she would stop at nothing to prevent that from happening.

In a new sneak peek of an upcoming episode of 90 Day Fiancé: Happily Ever After, Debbie appeared to try to sabotage her son’s relationship by revealing that he was still in touch with his close friend and former hookup, Vanessa Guerra. 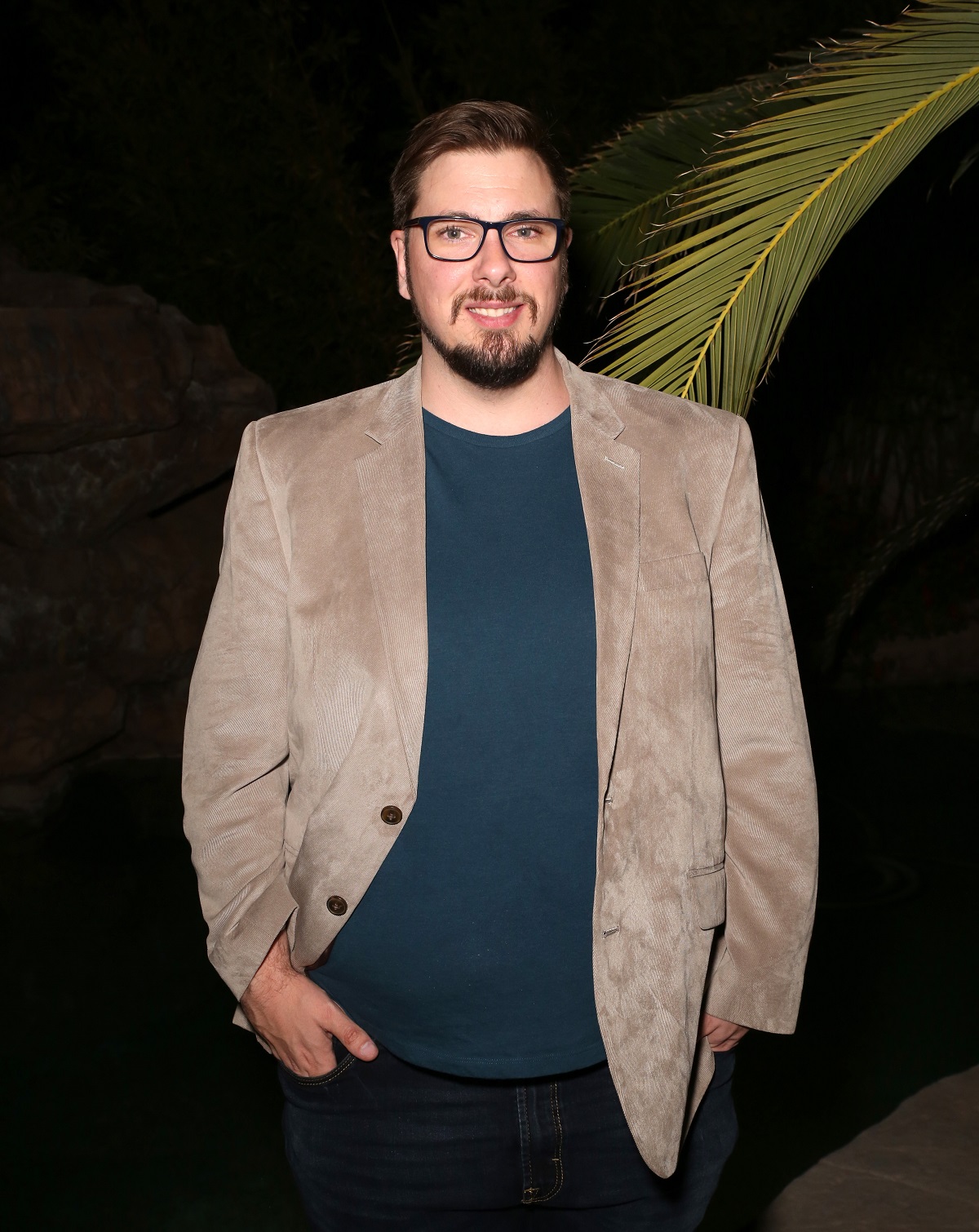 In a preview clip of 90 Day Fiancé: Happily Ever After, Jess and Colt met up with Debbie in her hotel room before a fun night out with Jess’ friends. The couple was dressed to the nines and asked Colt’s mom to join them.

“Come on, Debbie! First time in Sao Paulo, you just have fun,” Jess encouraged Debbie. “You just stay home in Vegas. You in Brazil, you need to have fun.”

Debbie didn’t look too sure about getting dressed up, but she reluctantly agreed to head out with the pair. But first, Colt’s mom brought up Vanessa—Colt’s friend and past hookup, whom he’d promised to stop talking to at Jess’ request.

Unfortunately, Debbie spilled the beans about Colt’s dishonesty with his new girlfriend.

“I talked to Vanessa,” she said slyly. “She said the cats are doing really good.”

Jess immediately accused her boyfriend of hiding things from her. “You no talk enough about this,” she said, seething.

“Well, you don’t like her,” the 90 Day Fiancé star defended himself.

Debbie insisted that Vanessa’s cat-sitting was completely innocent. “They’re my cats,” Colt’s mom assured Jess. “She’s watching my cats for me. She’s not doing it for him.”

Jess blew up at Colt and Debbie

“F*ck you,” she exclaimed to Colt, who began to backtrack and reassure his girlfriend that his loyalty was only with her. Jess reminded Colt that he’d promised her he would cut off all communication with Vanessa.

“I’m not talking to her,” the 90 Day Fiancé star said. But then he seemed to contradict himself, adding, “She’s just a friend.”

Debbie, too, chimed in to add her two cents to the growing argument. “She’s my friend. She’s his friend,” she said of Vanessa. “That’s all it is!”

But it looked like it was much too late for that. “No, f*ck her,” Jess exclaimed.

Debbie insisted that Vanessa was a “good person,” which seemed to incense Jess even more.

“She doesn’t want sex with Colt,” Colt assured her (though he didn’t look entirely sure of what he was saying).

90 Day Fiancé producers asked Colt’s mom a leading question, seeming to imply that she might have stoked the fires on purpose. “Did you know Jess had an issue with Vanessa?” they asked her privately. She smirked knowingly and rolled her eyes, as if to admit that she did indeed.

Thanks for the bbq my friends @nickhogan and @thetanalea @motherdebbiej and I had a great time. Next time I’ll bring my swimsuit and @kittycookiedough ? #tlc #90dayfiance #nwo

Under the sneak peek, both Jess and 90 Day Fiancé fans chimed in to call out Debbie for what they believed was a deliberate move on her part.

Jess commented on TLC’s post with a snake emoji (which she’s used on Instagram before to represent Colt’s mom).

“I can’t with Debbie 😭,” a fan replied to Colt’s now-ex girlfriend. “I knew that she knew exactly what she was doing lmaooo.”

Another viewer agreed, arguing, “Mom is a sabotaging hater.”

Many others agreed with that assessment, believing that Debbie’s calm demeanor and sudden change of subjects indicated that she’d purposely placed a wedge between Jess and Colt.

“Omg she did it on purpose. The AUDACITY,” one Instagram user wrote.

Another commented similarly, “His mother is doing everything to ruin their relationship.”

Several 90 Day Fiancé fans added that they didn’t believe any of Colt’s relationships would be successful if he didn’t cut the apron strings with his mom.

“Deb you need to let your little boy Colt grow up and make his own decisions,” one viewer commented. “Stop interfering. You shouldn’t even have gone to Brazil.”

Another critic added, “Nobody will ever be good for Colt if Debbie has her way!”