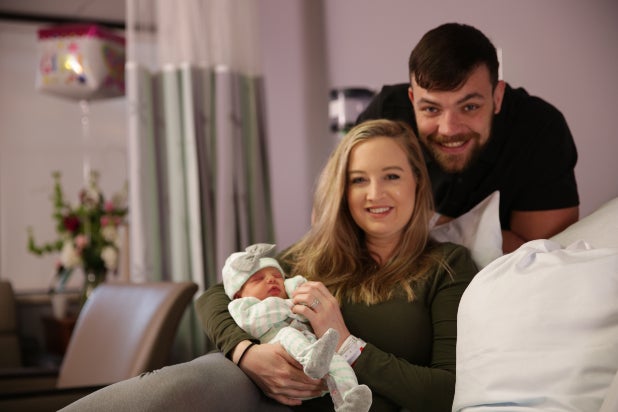 Some “90 Day Fiancé” fans are definitely not adding Discovery+. (Though weirdly, none of the amateur Twitter critics have seemed to dub it “Discovery Minus” yet. It’s a hacky joke, but it’s right there.)

The beef seems to stem from the fact that certain “90 Day” content is being moved to the new pay streaming service, which costs $4.99 per month with ads or $6.99 for no commercials.

“I’m thoroughly disappointed. You took away [‘Pillow Talk’], the best part of the show, and locked it behind a paywall,” one of the more thoughtful (and less quick-to-swear, which helps us) social-media users posted. “The content has been slipping as of late, and the new couples aren’t as likable as the old ones. And now you want me to pay for it? Yikes.”

Others, like a Twitter user named Sherry Ells, let her raw feelings fly a bit more — but she still kept it pretty clean.

“Sorry I can’t afford your BS complete crap that we now have to pay for a show that WE THE FANS made popular all these years. It’s a kick in the face and dirty,” she posted. “It’s a big fat no.”

If the words don’t make Ells’ stance clear, her angry-face emoji and “American Idol” gif drove the point home. You can see that — and posts from a few other unhappy campers — towards the bottom of this story.

Among its reallocation of “90 Day” content, Discovery, Inc. has moved “The Other Way Strikes Back!” from TLC to Discovery+. The company also ordered three new “90 Day Fiancé” series for the streaming service. Below are those details, straight from the new SVOD (subscriber video on-demand) arm.

The “90 Day Fiancé” universe has been a TV ratings darling for TLC, with many iterations dominating cable and even competing with broadcast television.

Readers can find more about Discovery+ here and see some of Monday’s Twitter backlash below.