On the upcoming 90 Day Fiancé: The Other Way Season 3 tell-all episode. Steven’s ex, Vanessa, exposes his cheating past to Alina. She reveals that during their short relationship that Steven had cheated on her three times while he was away in Russia. Here’s what we know about Steven’s dark history of infidelity.

During the preview for 90 Day Fiance2: The Other Way Season 3 tell-all (via ET), Steven admits to Alina that he had inappropriately texted nine women after he and Alina argued. Steven confessed, “Last week, probably about nine girls were sending me inappropriate messages and images of like, you know, their boobs and naked pictures. I started responding back, kind of encouraging that.” 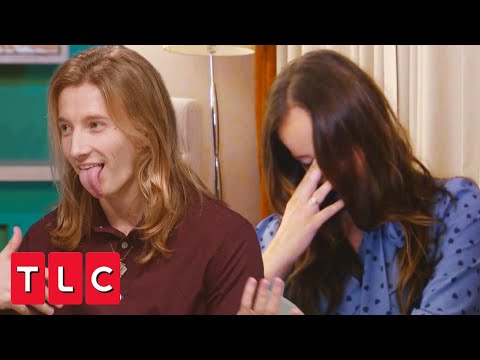 Steven admitted, “I foolishly started sending pictures of myself and things like that.” When asked what kinds of pictures he sent, he said, “Just a selfie of my face, I was fully clothed, and I was sticking my tongue out. I have kind of a long tongue. And I was saying like, ‘Wow, I have a really long tongue. Too bad I don’t know how to use it.’”

Alina found out about Steven’s serial sexting from the women themselves. She said, “Those girls, they sent me all the screenshots. I’ve seen everything.”

Steven’s ex-girlfriend, Vanessa, exposes Steven’s history of cheating during their short-lived relationship. While they were together “only like three of four months,” she was under the impression that they were in a monogamous relationship. When Steven left for Russia for two months, she allowed him to date other girls, as long as he didn’t “go all the way” sexually with them. 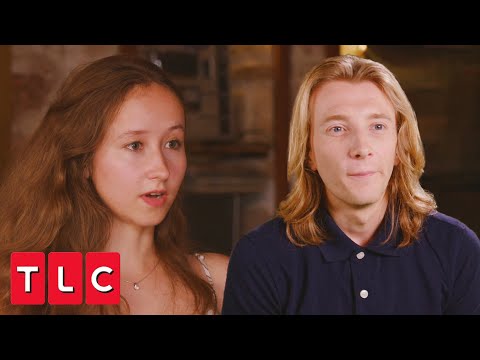 Despite Vanessa being open to Steven dating, he took it too far. Vanessa said, “He had confessed to me that while he was in Russia, he had had sex with three girls.” Vanessa said she thought Steven had pretended to be serious about the monogamous relationship. She admitted to being left feeling heartbroken by Steven’s cheating.

Alina had hoped Steven’s habit of flirting with women online would be a thing of the past once they were married. However, it seems that Steven is still living as if he were a bachelor. 90 Day Fiancé: The Other Way fans can watch the rest of the season 3 tell-all on Dec 5 on TLC.