NCIS has finally returned to CBS, with season 20 kicking off with a two-hour crossover special with NCIS Hawaii. Now back in the normal swing of things, episode two, Daddy Issues, will concentrate on Agent Timothy McGee (played by Sean Murray) as he has a connection with the upcoming case. Here’s everything there is to know about who will be starring in Daddy Issues.

Owen Belfort III will be one of the “preppy dads” at the school that McGee’s children go to.

He is played by actor Peter Porte who may be best known for starring in The Young and the Restless as Ricky Williams. 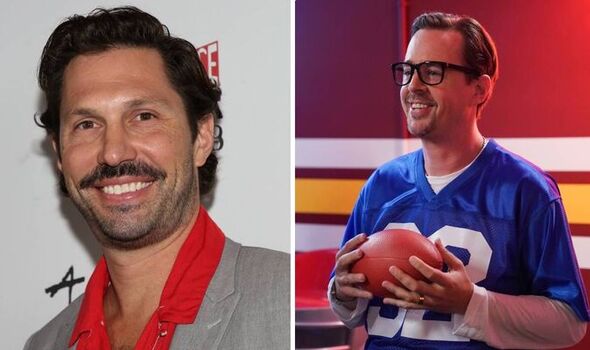 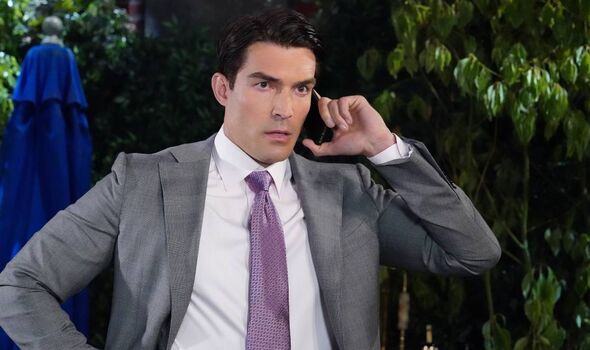 Few details are known about Kingston Reinhardt as of yet, as he has only been listed as part of the cast on IMDb but with no description.

The role of Kingston is going to be taken on by actor Noah Staggs, who has been in a number of series over the years.

Some of these have included Blood Relatives, Rizzoli & Isles, Criminal Confessions and Bad Roomies.

He is briefly in Dahmer – Monster: The Jeffrey Dahmer Story which came out on Netflix on September 21. 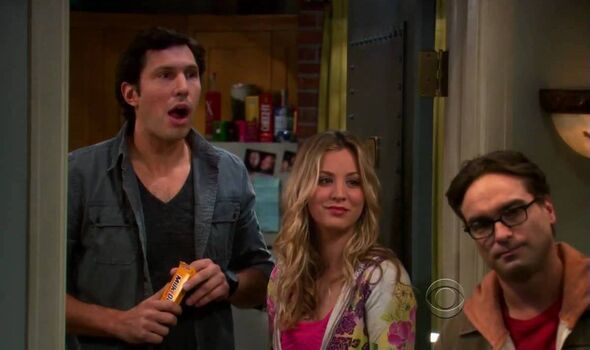 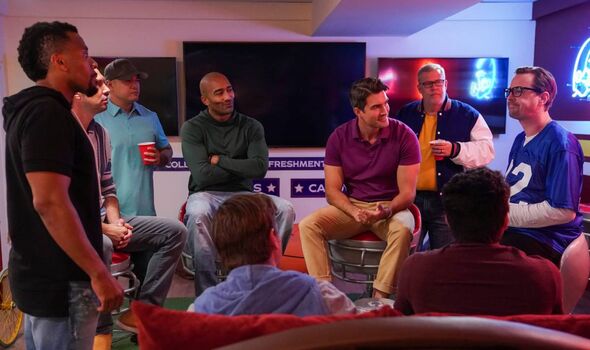 The Big Bang Theory fans will best recognise him as dim-witted but kind-hearted Zack Johnson, Penny’s (Kaley Cuoco) ex-boyfriend in all nine seasons.

Besides the CBS and E4 comedy, Smith has appeared in Happy Endings, Two and a Half Men, The Neighbourhood and Lone Star.

In terms of what he has got coming up, Smith will be in Cherry Raisins, Holiday Twist, Bad Monkey and UDrive Me.

While it will be interesting for fans to see more of McGee’s life away from the office, there is a good reason why the focus will be on him.

In Daddy Issues, his personal and professional lives are going to come to a head when a dad from his kids’ school is linked to a break-in at a government storage bunker.

But is the dad really behind the break-in or is it all just a big misunderstanding?

This latest series marks an important milestone in NCIS’ history.

The current season is NCIS’ 20th series, with the police procedural airing for two decades.

Sadly, fans had to say a fond farewell to veteran agent Leroy Gibbs (Mark Harmon) but the show must go on.

Only time will tell though what surprises the writers will have in store for this anniversary season.

NCIS season 20 continues every Monday on CBS in the USA. A UK release date hasn’t been announced.