Utilizing some of the the most exciting actors we have, ‘Sorry to Bother You’ is a champion for style, sarcasm and unapologetically soap-boxing. 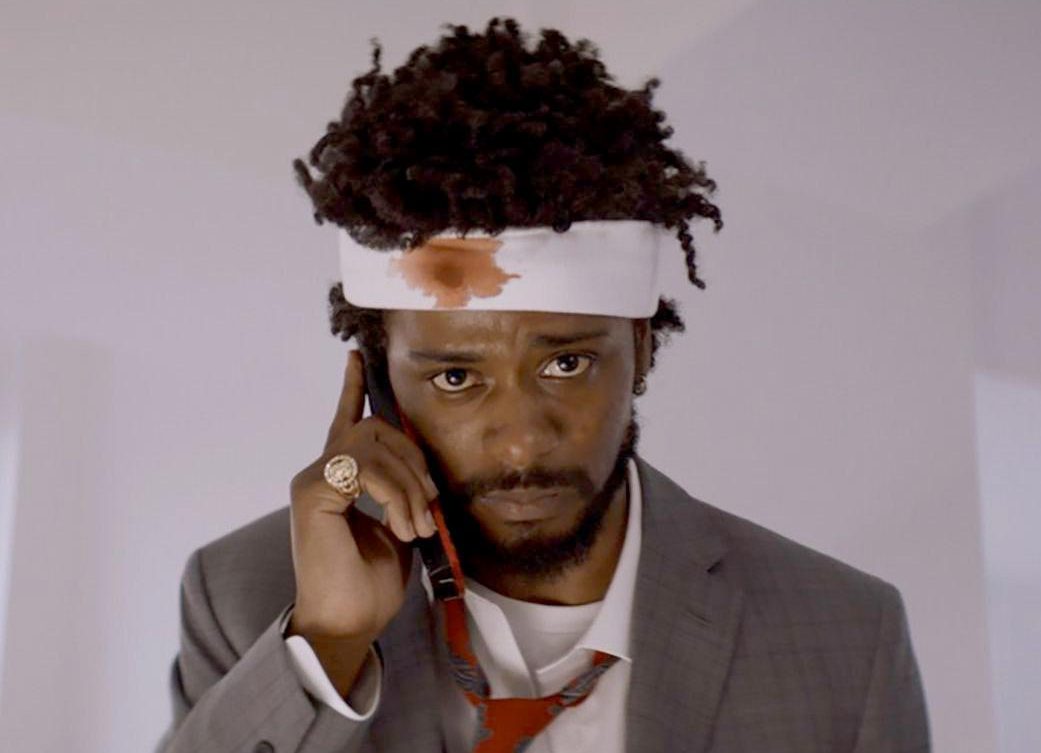 We’re in a strange version of Oakland, California with Cassius Green (Lakeith Stanfield) – a black telemarketer, living with his girlfriend – the performance activist Detroit (Tessa Thompson) in his Uncle’s garage.

He is gifted some advice (by Danny Glover – what a week for him!) which propels him to the legendary telemarketer status of the “Power Caller”.

His professional rise co-incides and runs parallel to his friends’ and colleague’s protest against the company’s minimum wage policy.

Once elevated to his new status, he discovers some pretty unsavoury truths about the link between his workplace and global behemoth WorryFree. 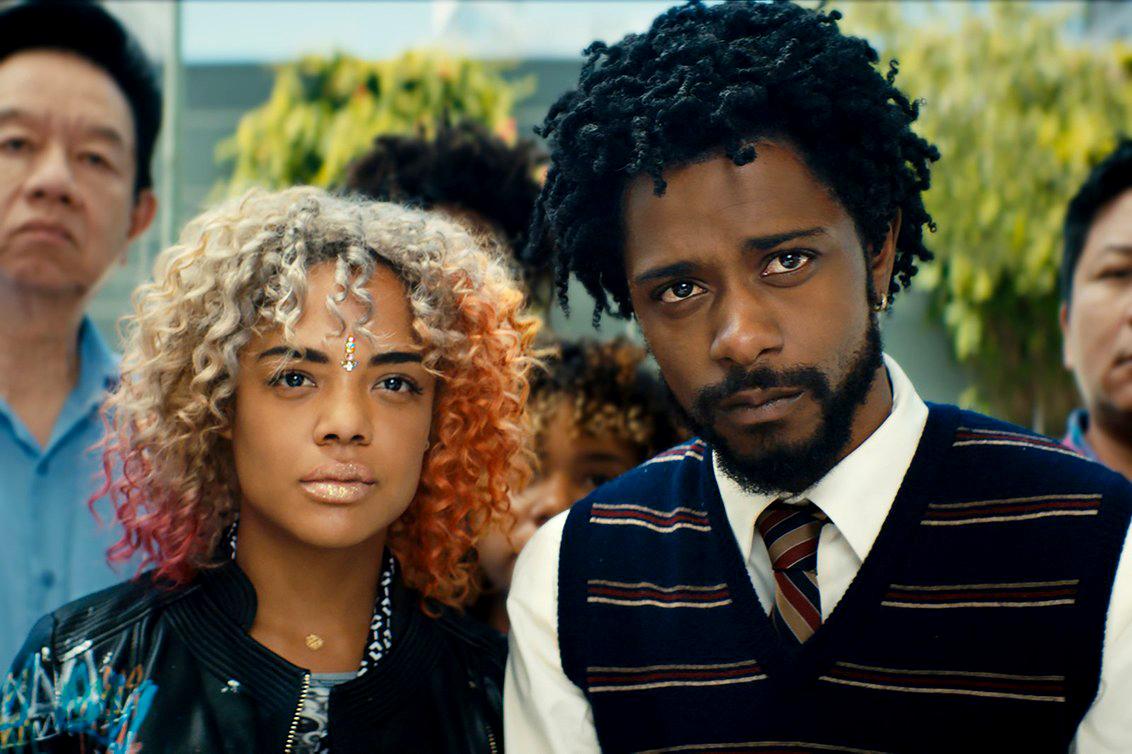 After his talents catch the eye of lunatic druggie CEO Steve Lift (Armie Hammer in fine, frenzied form) he is offered riches beyond his wildest dreams to.. well… then it goes proper nuts.

What starts off as a satirical, withering look at capitalism decides to crank it up to about 200 and drops some acid into the watercooler for laughs.

You get the kitchen sink, the whole shooting match and every colour of every rainbow on screen all at the same time.

This film is most certainly NOT mucking about. It makes you laugh in a way you haven’t laughed for years – not louder, but surprised belly guffaws escape with alarming regularity.

Boots Riley makes a terrifyingly proficient debut here, packing in more style and flourishes in 111 minutes than most manage in a career.

As I said – this won’t be for everyone. It can feel preachy, a bit smug even. But there’s nothing out there like this – a Naomi Klein’s ‘No Logo’ for the noughties aired with a healthy dollop of what privilege.

Conscience, wit, a razor-sharp tongue and a hell of a lot to say.