In a recent documentary about rock ‘n’ roll legends The Rolling Stones, lead guitarist Keith Richards discussed his introverted ways and how it impacted his personal life. The iconic bandana-wearing band member revealed his frustrations at being unable to do simple things like watching a movie in the cinema.

For 60 years Keith Richards has rocked the blues, played monster stadium tours and been a pillar of perhaps the biggest band ever.

Aside from the classic reputation of being in a huge band, he has always been the more reserved part of the songwriting duo compared to Mick Jagger.

The hell-raising days of Keith are long behind him and the simple things in life, like heading to the pictures are what he wishes he could do.

Reflecting on how fame has affected his life, the music legend from Dartford gave a rare insight into his emotions. 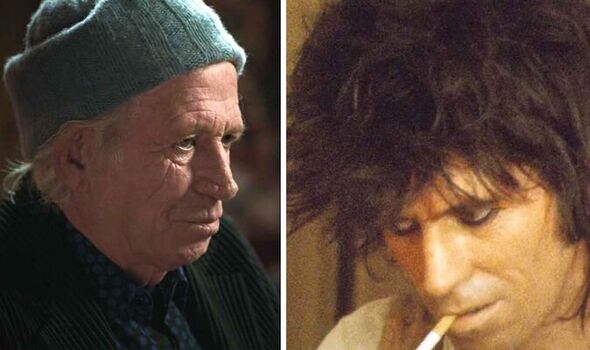 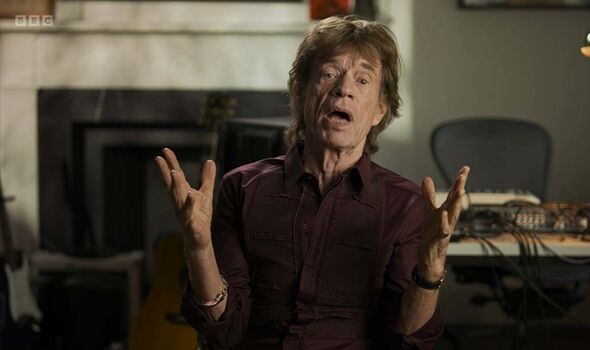 He explained: “When it comes to shyness I don’t know where to put it, sometimes I think I use it as a weapon.”

In the documentary, titled My Life as a Rolling Stone, the guitarist reflects on his own personality traits, saying, “It’s hard to define shyness.”

Keith added: “I guess in a way you get shy in crowds and stuff, I can’t go to a movie or a cinema anymore. Sometimes when I have, I’ve never felt more embarrassed in my life.

“Then I go tripping over people saying, ‘I’ll leave now’, I get shy in that situation and that just comes with fame and all that c**p which just throws another load of stuff at you.” 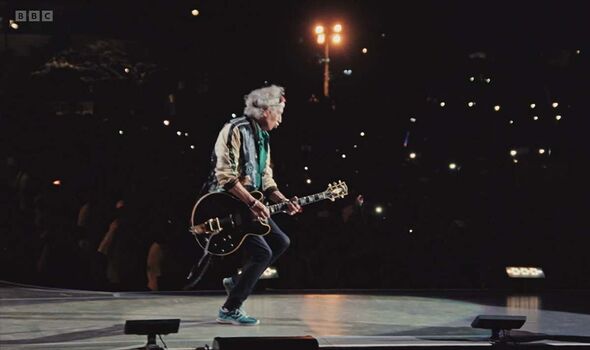 His comments came as part of the BBC documentary which takes a look into the four main members of the current version of the band.

The four-part documentary looks into the separate personalities and version of events from the eyes of Mick Jagger, Ronnie Wood, Keith Richards and the late Charlie Watts.

As fans of the band will know, Keith is the reluctant Stone, particularly when standing next to the hip-shaking, charismatic Jagger.

In the revealing look into the separate lives and experiences of the band members, a picture is painted of Keith as a very shy man who for a period relied on drugs to cope with his emotions as the band became a worldwide phenomenon. 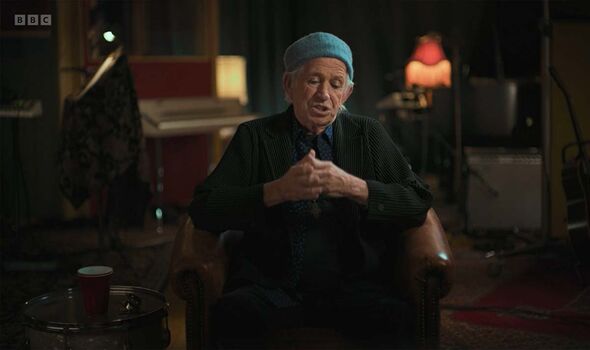 Going into more detail about his awkward emotions when it came to the rise of The Rolling Stones, a darker side of dealing with shyness came through.

Keith explained: “I’d have been quite happy to make all of these records totally anonymously but I mean of course that’s not possible you know.”

“You’ve got to put yourself out there and I learnt how to do that and I quite enjoyed it.

He admitted: “But I guess my refuge was heroin, was drugs, and there I stayed there as long as I could.”

During his episode Keith also gives a fascinating masterclass into some of the most memorable riffs of The Rolling Stones, when describing writing Gimme Shelter he says “you run it on feel, on instinct.”

Through addiction, tax exiles and numerous run-ins with the law, the band have continued and embarked on their latest tour earlier this year.

They are currently celebrating an incredible 60 years together and headlined huge gigs in Hyde Park, Europe and the rest of the world earlier this summer.