A Place in the Sun: Scarlette shocked by homebuyers' decision

During a 2019 episode of A Place in the Sun, Channel 4 host Scarlette Douglas was on a mission to find musician Donagh a holiday home in Valencia, Spain. With the help of his best friend, Aime, Donagh was hoping to find his dream city pad with a budget of £125,000. He went on to explain to Scarlette that he could stretch up to £135,000 for the right property. However, after an extensive search, Donagh dropped a bombshell on Scarlette when it came to putting an offer in on a property.

At the beginning of the episode, Donagh told Scarlette he was looking for a two-bedroom property with a nice kitchen.

The musician was also hoping his new home would have a nice terrace and an en-suite bathroom.

The first property on Scarlette’s list seemed to be a hit with the house hunter because before they had even stepped foot inside, he noted: “It looks fantastic.”

However, as they began the search, Donagh seemed to be unhappy with how small the living space was. 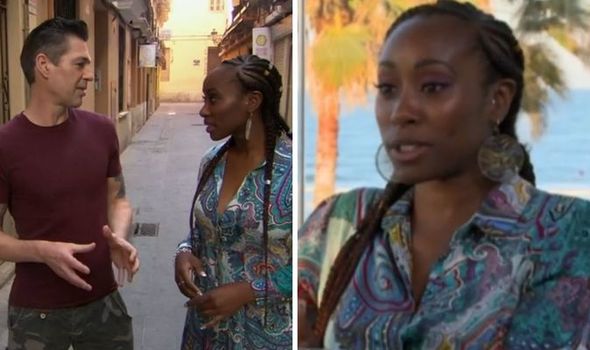 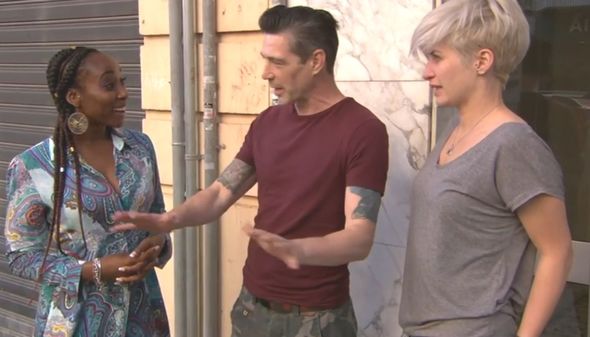 While Aime seemed to be unimpressed with how the kitchen looked.

After a close inspection, Donagh thought the bathroom was too small and he wasn’t keen on the fact it didn’t have a window.

“It’s an interesting property,” he said before ruling out the apartment completely. “There’s potential there but I don’t think it’s the one.”

The second property seemed to excite Donagh after Scarlette told him it was close to a beach. 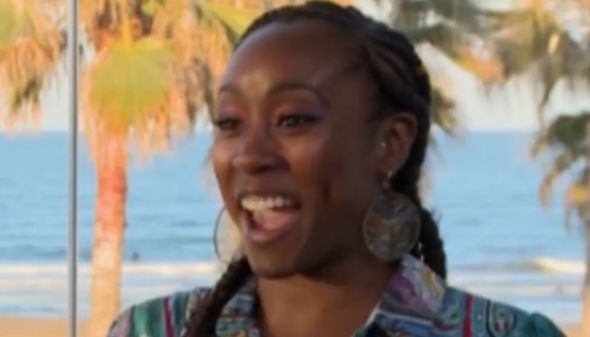 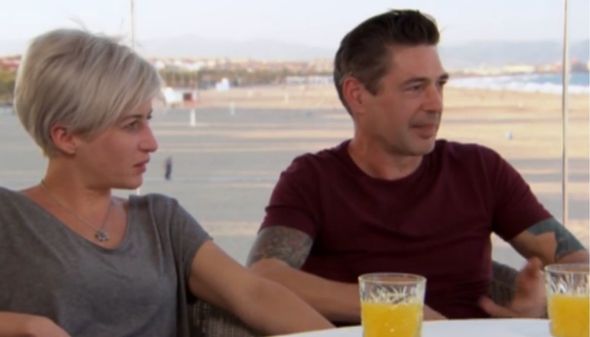 Donagh and Aime both loved the second apartment as they said: “It definitely ticked a few boxes.”

The house hunter loved the inside space, and he was pleased to see the bathroom had a window.

The third property viewing was a three-bedroom apartment near the city centre.

Despite the property being the biggest the duo had seen so far, Donagh explained he just wasn’t “feeling it”.

The 33-year-old property expert seemed to be disappointed with Donagh’s admission and pulled out all the stops at the fourth and fifth apartment.

However, when it came to making a decision, Donagh threw a spanner into the works when he explained to Scarlette that he instead of putting an offer in for the second property himself, he and Aime were going to go 50/50.

When Scarlette asked the duo how they were feeling, Donagh replied: “Well, we had a chat, we’re excited, and we have a little twist for you.”

“No way,” a shocked Scarlette told them. “Are you serious?”

As Donagh agreed, Aime chipped in: “I’m as shocked as you by the way.”

Donagh went on to explain to the host that he put the suggestion to his pal, and she agreed without hesitation.

A Place in the Sun airs weekdays at 3pm on Channel 4.