A week before its public opening, the long-awaited Academy Museum of Motion Pictures throws a star-studded (and socially distanced) bash 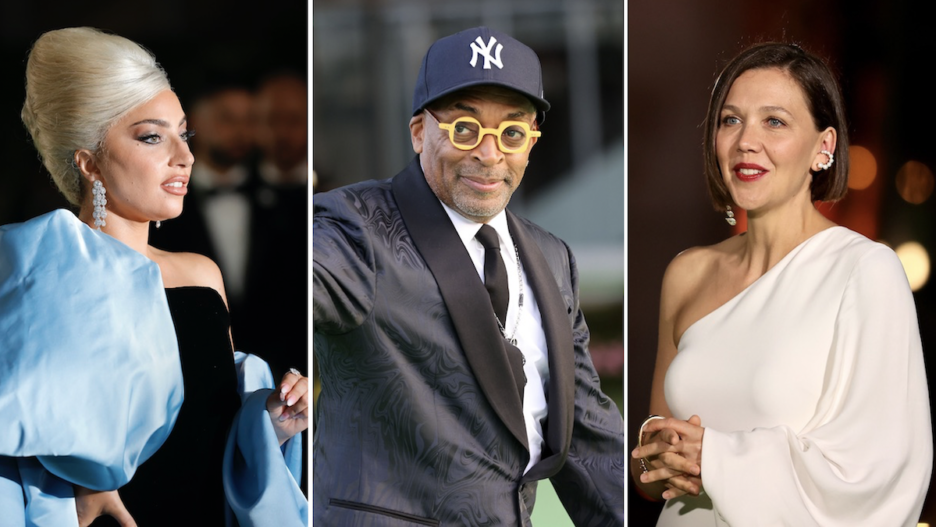 Halle Berry was among the guests who came to the Academy Museum of Motion Pictures’ opening-night gala on Saturday, a celebration designed both to honor actress Sophia Loren and Ethiopian filmmaker Haile Gerima and to show off the long-in-the-works museum, which opens to the public on Sept. 30.

Academy CEO Dawn Hudson, left, has been working on the museum for the last 10 years, while Disney’s Bob Iger served as a head of the $388 million fundraising campaign.

An Oscar winner for co-writing “Shallow” from “A Star Is Born,” “Lady Gaga is expected to be back in the Oscar race this year for her performance in “House of Gucci”

Tom Hanks was honored at the gala for his work on the fundraising campaign, while Rita Wilson currently represents the Actors Branch on the Academy’s Board of Governors

She opened April’s Oscar ceremony, so it’s only right that Regina King got to make an entrance at the museum gala as well.

Another 2021 Oscar contender: Benedict Cumberbatch (“The Power of the Dog”), who arrived with his wife, Sophie Hunter.

Ava DuVernay served as a co-chair of the gala with Jason Blum and Ryan Murphy.

Maggie Gyllenhaal recently made her feature directorial debut with “The Lost Daughter,” which premiered in Venice.

It’s been 33 years since Cher won her Oscar for “Moonstruck.”

Questlove will likely be in the thick of the Oscar documentary race with “Summer of Soul.”

With four nominations over 15 years, Nicole Kidman is an Oscar vet by now.

Emily Gordon and Kumail Nanjiani were 2017 Oscar nominees for writing “The Big Sick.”

Along with Bob Iger and Tom Hanks, Annette Bening (with hubby Warren Beatty) was honored for her museum fundraising.

Sophia Loren may have been overlooked in last year’s Best Actress race for her performance in “The Life Ahead,” but she was a guest of honor on Saturday, receiving the first annual Visionary Award.

Five months after winning Best Director and Best Picture for “Nomadland,” Chloe Zhao was back at the Academy.

Amazon’s Jennifer Salke, writer-director Aaron Sorkin and actress Nicole Kidman are in business together with the upcoming “Being the Ricardos.”

Jennifer Hudson just starred as Aretha Franklin in “Respect,” which is what she’d like from Academy voters.