The Love Island star will jet off on the expensive holiday this week after cruelly dumping Zara by text following a wild night in a hotel room with two women. 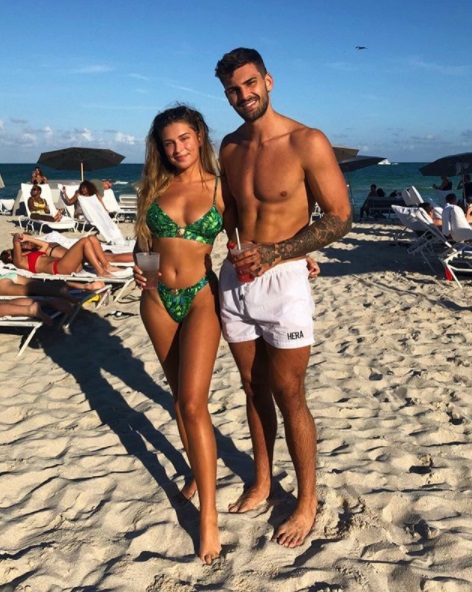 It was rumoured he planned to cancel the entire trip, but the 23-year-old has since decided he's in need of some rest and recuperation following the split.

A source told The Sun Online said: "Adam has had a change of heart and decided to go to the Maldives this week as planned.

"He spent a lot of money on it as a Christmas present to Zara, but he's going to take a friend instead.

"Things are still bitter between them, so he thinks it's best if he's the one who gets to go away."

They added: "Adam plays up to the cameras that there was nothing wrong in the relationship, but in reality he knows his wrongdoings." 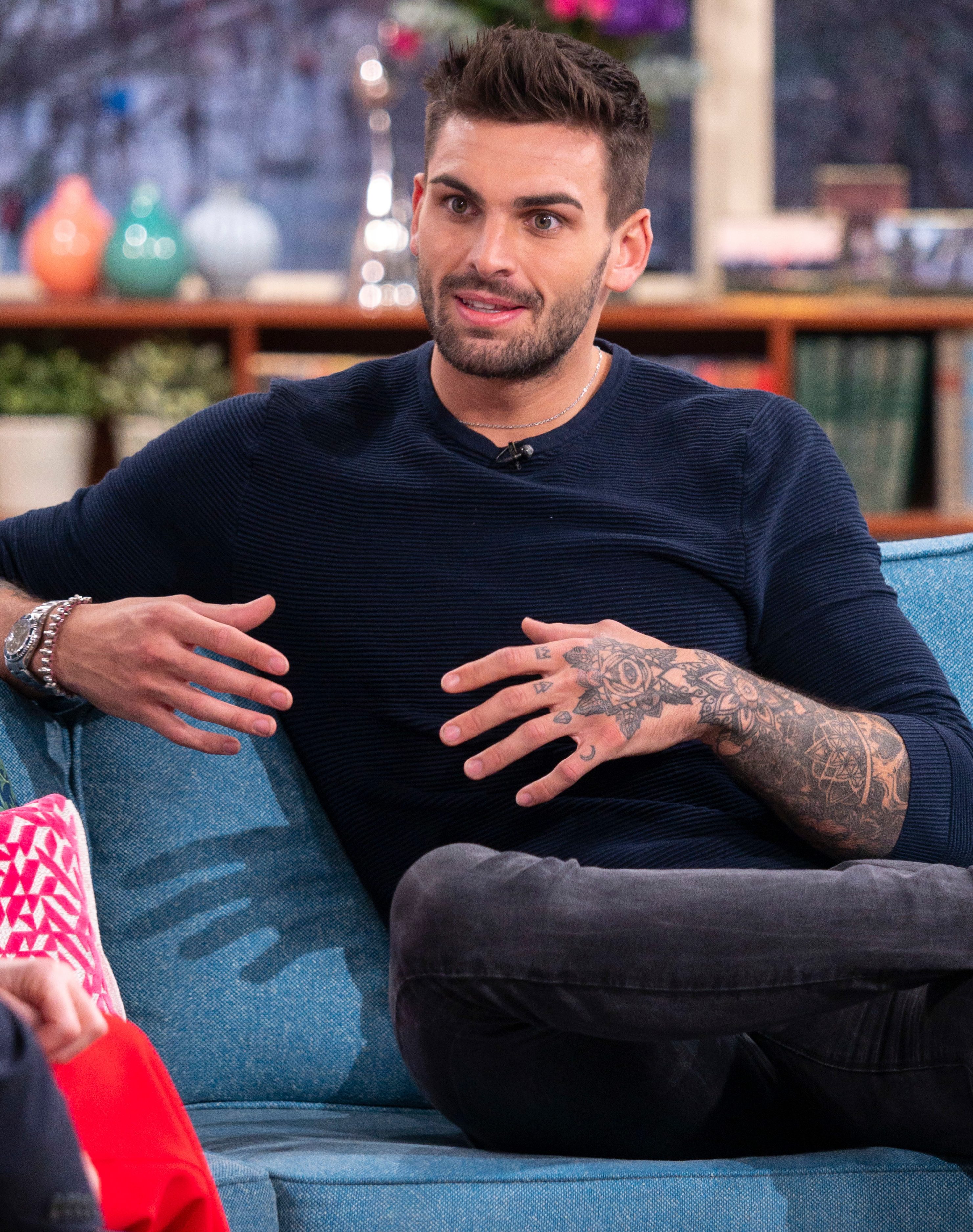 In November Zara surprised Adam by whisking him away to the Bahamas and Miami in celebration of his 23rd birthday.

He returned the favour at Christmas when he presented her with two tickets to the Maldives.

But since the pair split last week, it appears 22-year-old Zara won't be the one enjoying her own Christmas present.

During an appearance on ITV's This Morning today, Adam claimed to "still care about Zara" after ending their seven-month relationship. 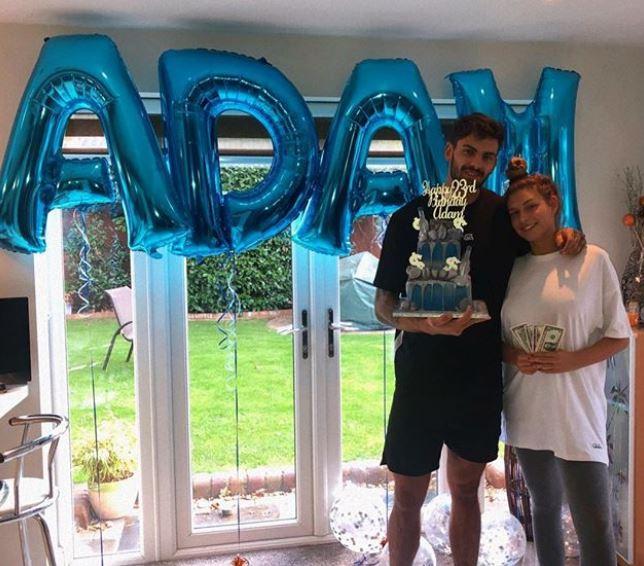 He said his "heart dropped" when he heard about a brutal stabbing outside a nightclub where his ex was partying on Saturday night with her Love Island friends.

Quizzed on his relationship with Zara, Adam told Eamonn Holmes and Ruth Langsford: "It's really hard because it would be easy to get out of a relationship if someone had done something wrong, but it wasn't like that.

"We're just not getting on right now. 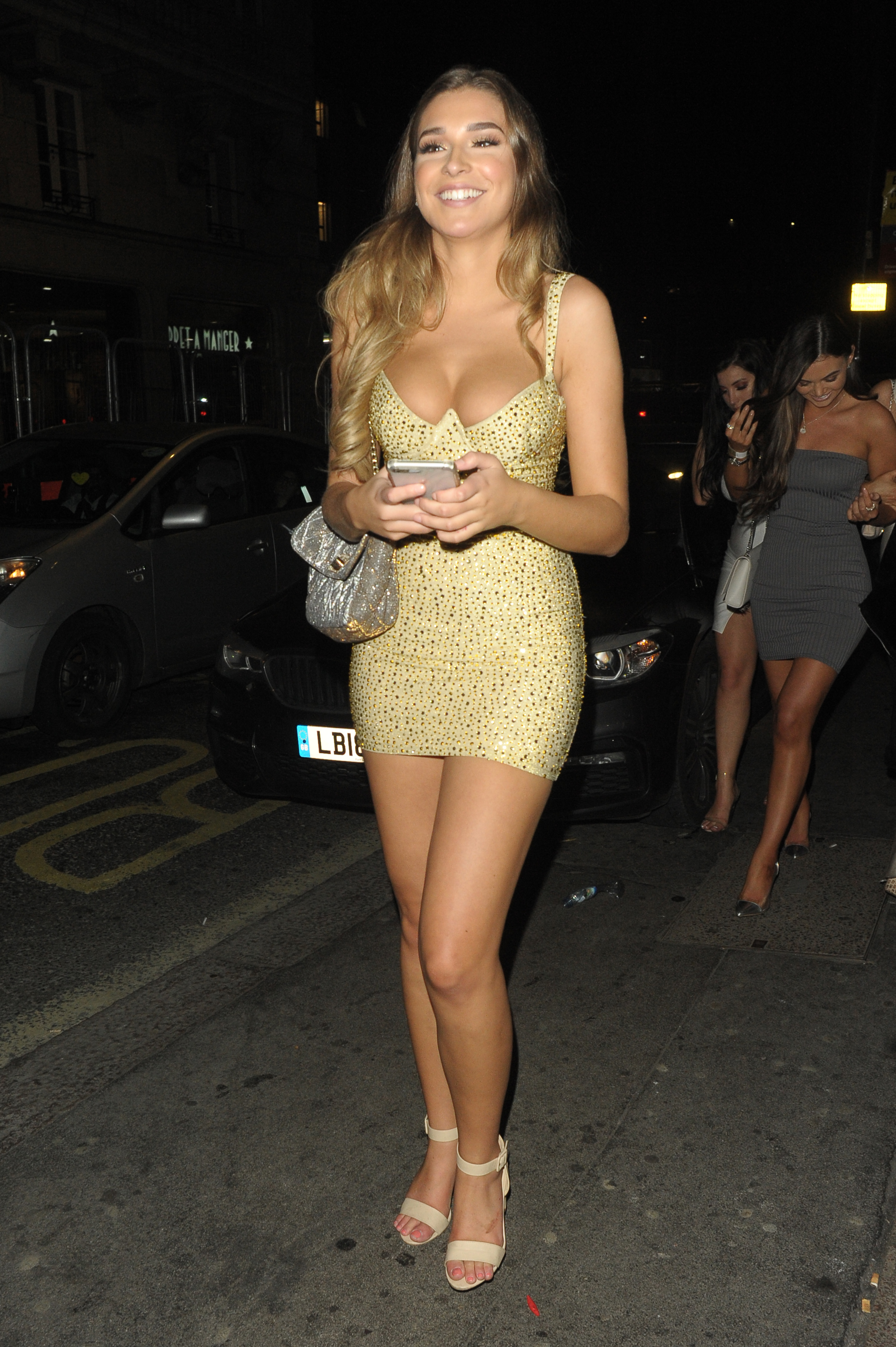 He added: "My heart dropped when I knew she was in the club as [the stabbing] happened.

"I've obviously spoken to her and she said she came outside and saw the commotion.

"She actually saw one individual with blood on them lying on the floor."

Adam appeared on the programme to talk about his battle with body dysmorphia. 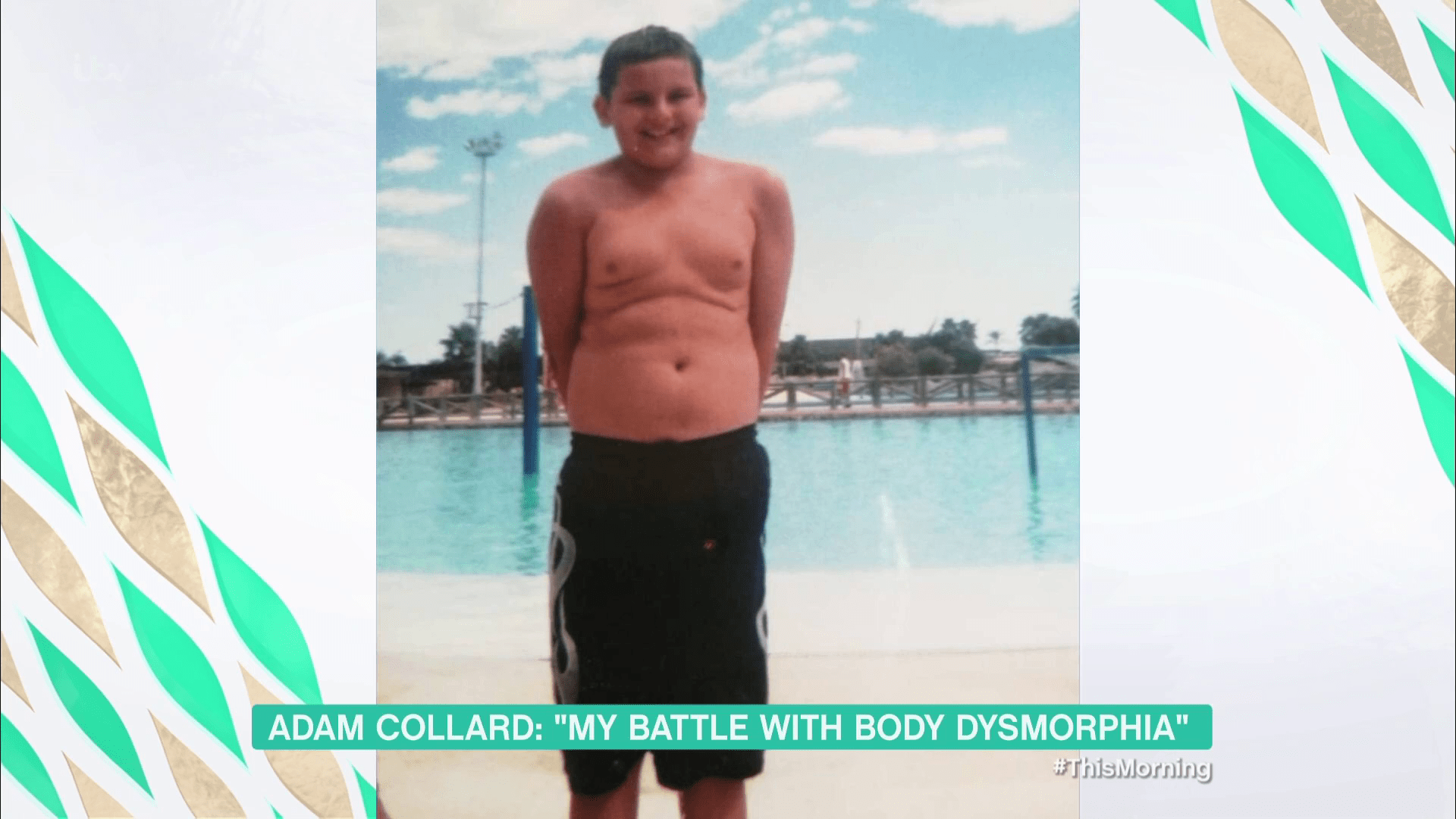 He weighed 16 stone as a 14-year-old and has struggled to see himself any differently despite his toned physique as personal trainer.

It comes after he was slammed by fans for posting a video of him firing a gun and captioning it "Thank U, Next" after his break up.

At first the Love Island star laughed about the uproar, telling one fan: "Hahaha it’s a f***ing buxton bottle", but later edited the message. 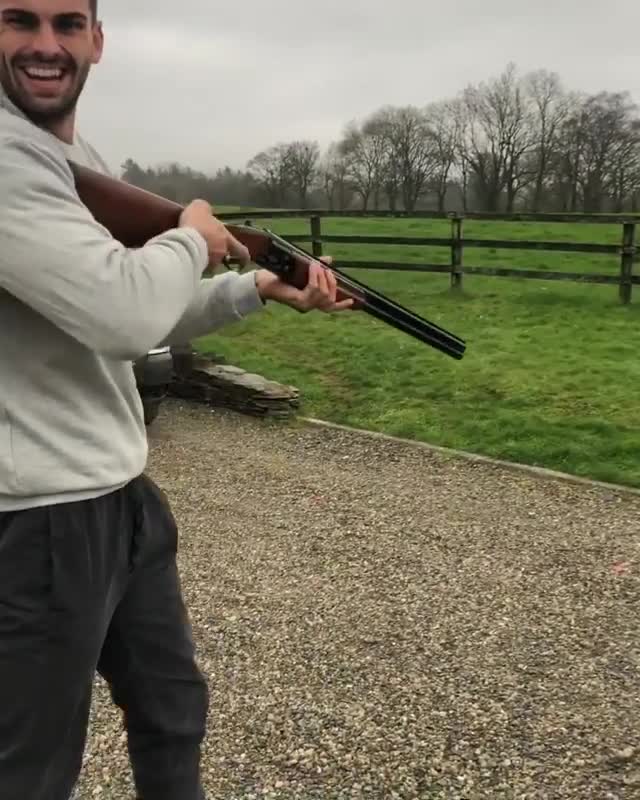 Despite changing his wording to "man things", Adam still refused to apologise and instead explained himself to followers who were up in arms about his "disrespectful" post.

It came after he questioned Rosie Williams' memory of events while dumping her just days after she performed a sex act on him in the villa. 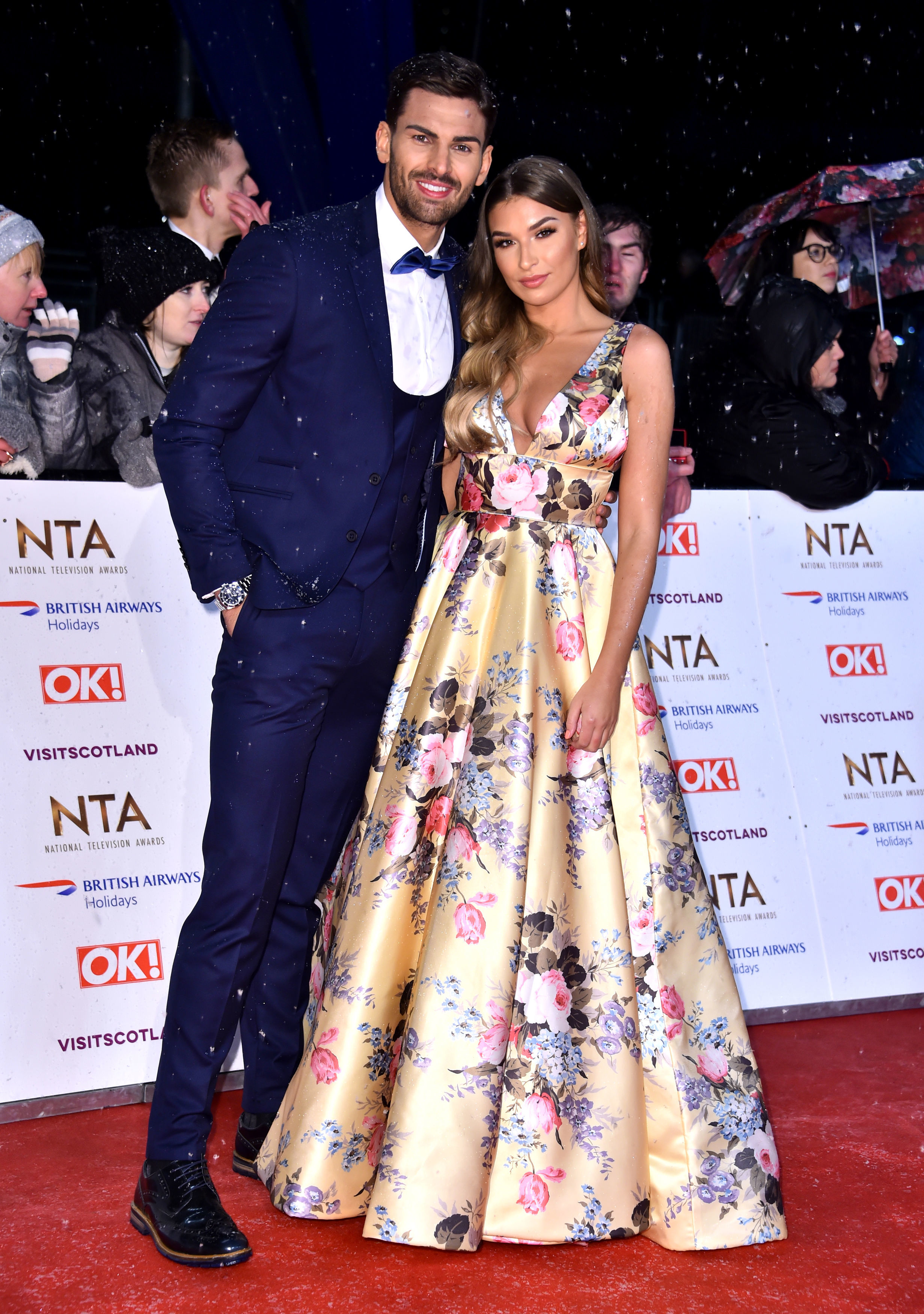 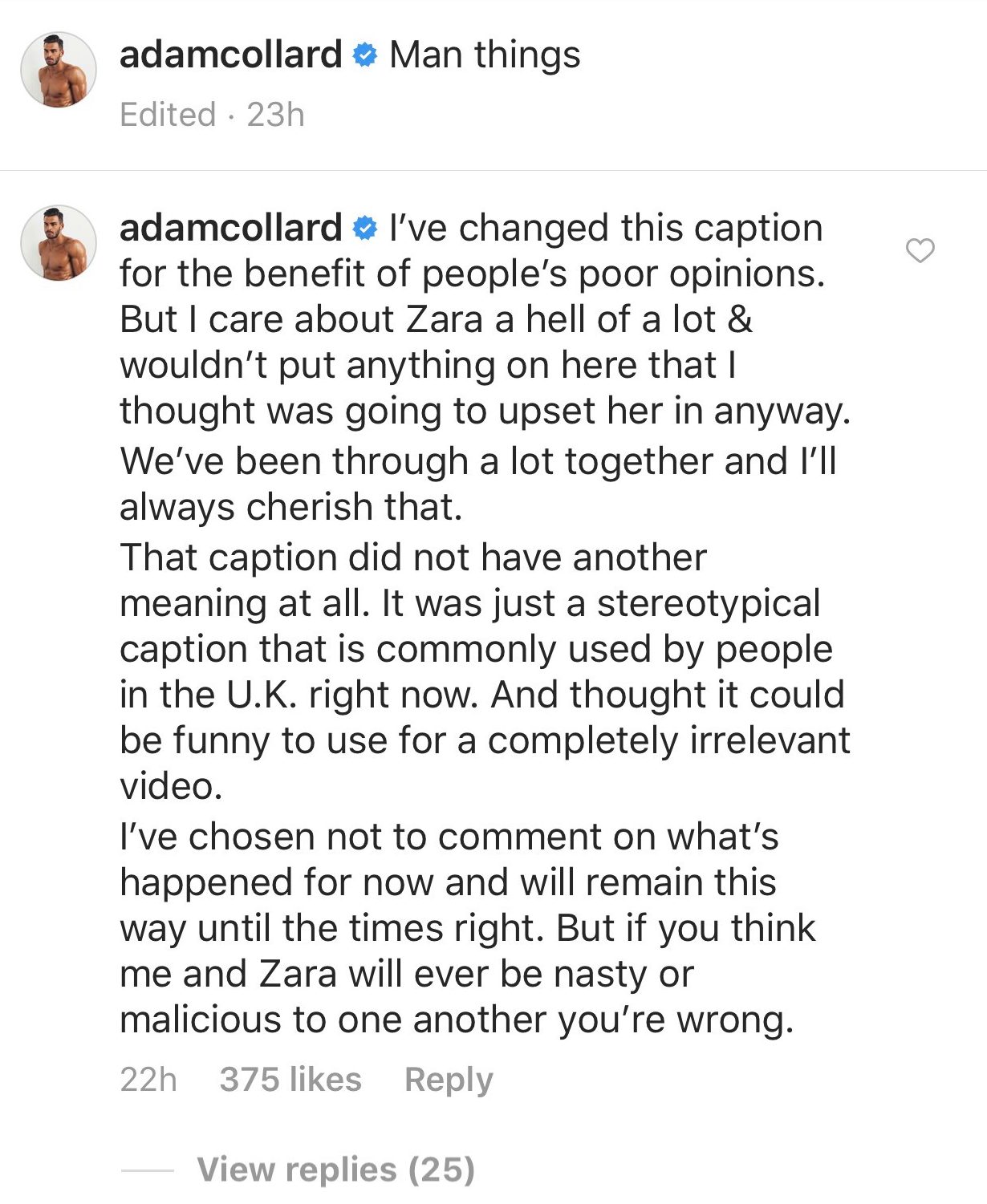 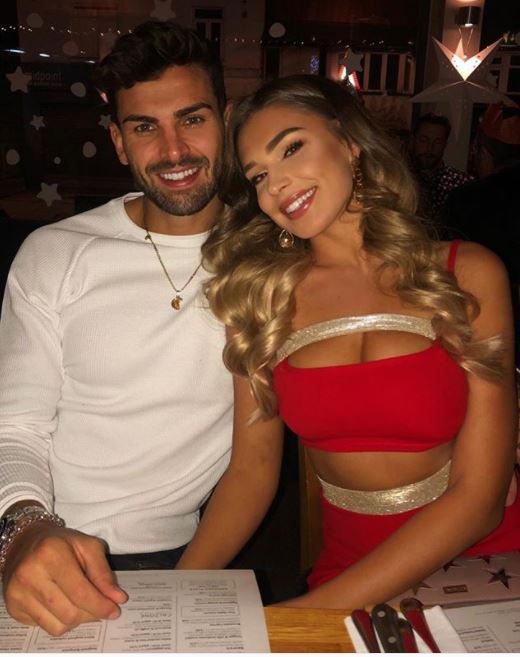 After Adam eventually edited the caption, he told followers: "I've changed this caption for the benefit of people's poor opinions. But I care about Zara a hell of a lot and wouldn't put anything on here that I thought was going to upset her in any way.

"We've been through a lot together and I'll always cherish that.

"That caption did not have another meaning at all.

"It was just stereotypical caption that is commonly used by people in the UK right now.

"And I thought it could be funny to use for a completely irrelevant video.

"I've chosen not to comment on what's happened for now and will remain this way until the time's right.

"But if you think me and Zara will ever be nasty or malicious to one another you're wrong."