Detective Danner may have one cracked murder case under her belt, but in Season 2 of The Afterparty, she’s about to come face to face with another twisty crime.

In its sophomore run, “a wedding is ruined when the groom is murdered and every guest is a suspect,” reads the official description. “Detective Danner (Tiffany Haddish) returns to help Aniq (Sam Richardson) and Zoë (Zoë Chao) solve whodunnit by questioning family members, star-crossed lovers and business partners, and hearing each suspect’s retelling of the weekend.”

The series will once again examine the murder from multiple angles using various film genres and visuals to share the storytellers’ unique perspectives.

Miller and Anthony King (Dead to Me, Wet Hot American Summer) serve as co-showrunners and executive producers for Season 2, with Phil Lord also on board as an EP.

Check out some more first photos below, then tell us: Are you excited to delve into the case alongside Danner and Aniq? 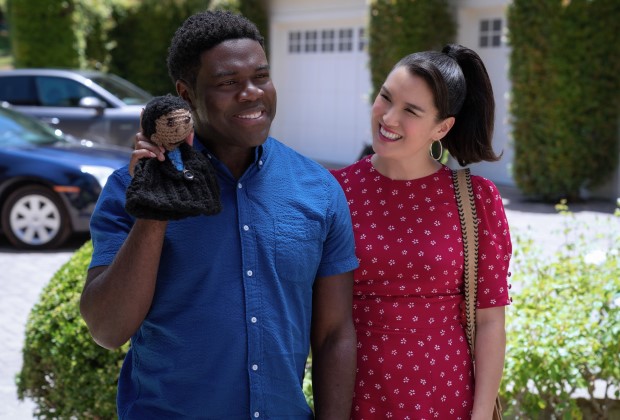 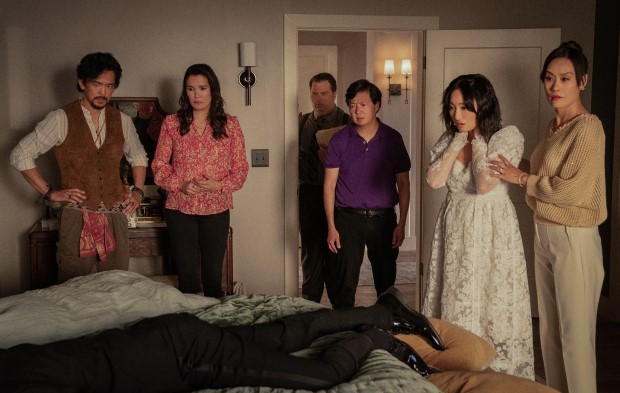 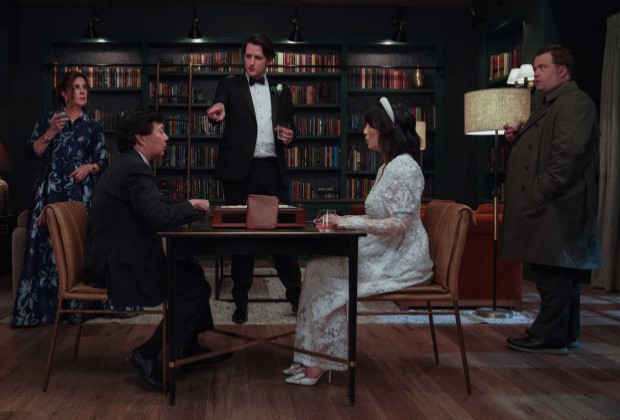