AJ McLean is ready to rock his body in the ballroom… because Backstreet’s officially back on Dancing With the Stars!

The singer’s casting marks the second time a BSB member has been on the dance competition show, following Nick Carter’s second place finish with Sharna Burgess during season 21. Now, McLean’s opening up to ET about what fans can expect from the upcoming season, what advice he’s received and whom he’d love to compete against for the mirrorball trophy.

Giving fans all the nostalgia, McLean name-dropped a member from the Spice Girls and New Kids on the Block, along with a singer who previously toured with BSB.

“I think maybe Melanie C would be fun, I think that would be interesting. And Jesse [McCartney], Jesse could be cool,” McLean, 42, told ET’s Lauren Zima. “Maybe even get my boy, Jonathan Knight, see if he would want to cut a jig.”

And if producers threw someone from *NSYNC into the mix? “If they did, great!” McLean raved. “I mean, who knows, man. And it’s funny because I haven’t even asked who else is on. I honestly don’t want to know until everybody knows because it kind of takes that excitement away.” 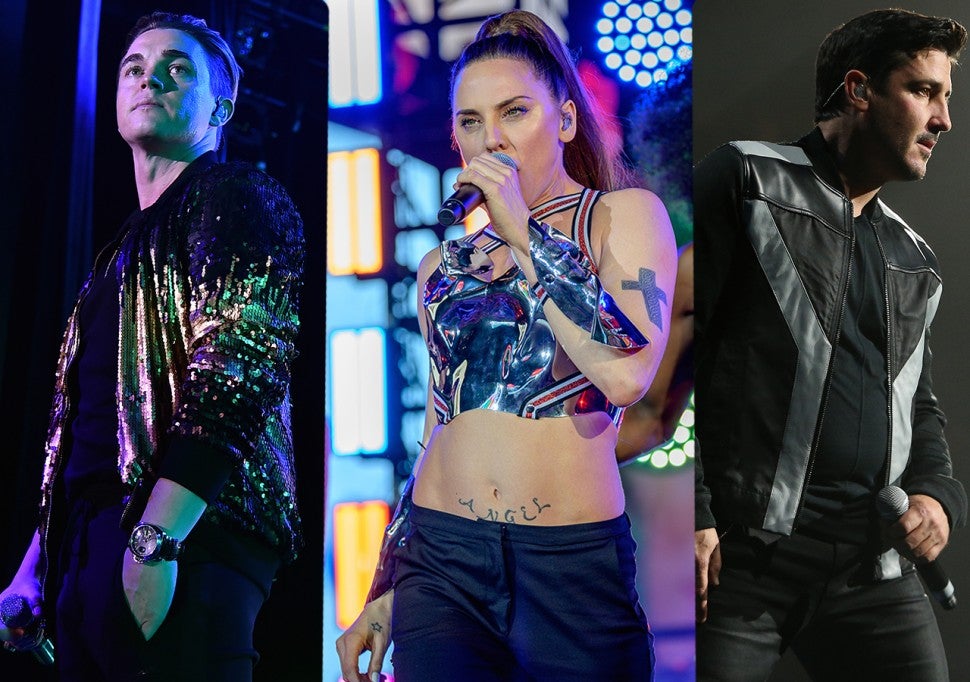 McLean, who shares two daughters — Ava, 7, and Lyric, 3, — with wife Rochelle, also revealed that his girls have some of their own dream contestants in mind.

“Dove Cameron is one big one that both my girls would lose their ever-living minds,” he shared. “They’re both big fans of Liv and Maddie and Descendants. I know that Zendaya did the show before, but if for some reason she’d be back, they would love that as well.”

“They might cheer for Dove over me,” he joked.

Luckily, McLean has already gotten some advice from Carter, who is rooting for him to go all the way!

“Nick was ecstatic. I mean, when I told him that I was going to be doing the show, he was like, ‘Dude, you are gonna win this thing, you got this! I’m like, ‘Dude, no pressure, bro,'” McLean joked. “He’s been so beyond supportive and it’s nice that somebody that I know so dearly has done the show because he can give me some insight and get me a little bit more mentally prepared.”

“I’m sure a lot of other celebs that are coming on the show, they have no idea what to expect, unless they know someone that was on prior,” he added. “So it’s been really nice to have kind of a shoulder to lean on. He said, ‘Either come in second like I did, or win the whole thing… just don’t get voted off the first night.’ And I’m like, ‘OK, I’ll do my best.'”

That being said, it sounds like McLean’s pro dance partner may be able to help him to achieve mirrorball status. McLean couldn’t reveal the name of the lucky lady he’s dancing with, but shared some details about how their rehearsals are going. Pairings will be revealed during the show’s premiere on Sept. 14.

“I cannot say who that partner is yet, but I can say, she is amazing and we already hit it off,” he teased. “We’re going to have a blast. Her and I definitely have a lot of similarities and I’m really excited because that’s a really big thing.”

“When I talked to Nick about it, when he was with Sharna, they had this energy, and that’s what’s most important,” he continued. “You can’t butt heads with your partner, and if there’s no connection there, it’s kind of an appetite for destruction at that point because you’re never going to be on the same page dancing. You have to be as one, you know?”

As for whether there’s any chance McLean could also be partnered with Burgess?

“That would be interesting, wouldn’t it?” McLean replied, playing coy. 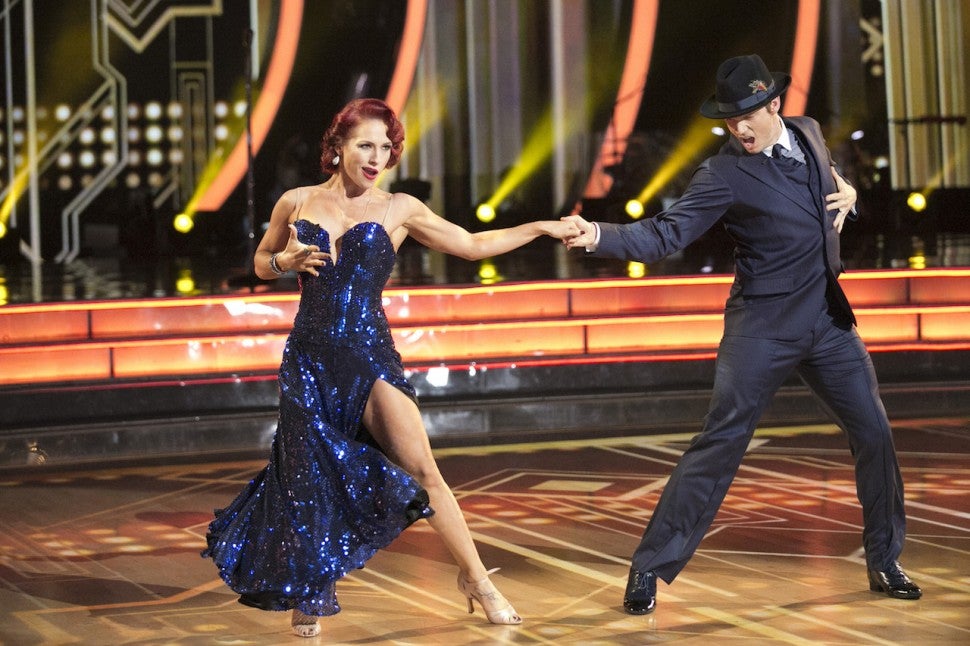 ET broke the news earlier this week that McLean would be competing for the mirrorball trophy alongside the show’s first confirmed celebrity contestant, former BacheloretteKaitlyn Bristowe. Sources confirmed to ET that the singer was set to appear on season 29, shortly after McLean seemingly teased the “big news” himself via Instagram.

“I’m on a very strict diet, grain-free, gluten-free, sugar-free, no sodas of any kind, and completely sober for almost nine months,” he shared. “This amazing, but rigorous, workout is all due to my amazing trainer, Mr. Bobby Strong. He’s been a huge asset in my transformation, trying to get myself prepared and ready for what’s to come in the next few weeks.”

“A lot of surprises coming from me,” he teased. “I can’t tell you guys exactly what yet but I’m doing this for two reasons: one, to get in the best shape of my life, and to be healthy and to be happy, physically, mentally, and emotionally, and there’s something else coming up. Can’t tell you what it is but believe me you’ll know why based on that.”

Dancing With the Stars premieres Monday, Sept. 14 at 8 p.m. ET/PT on ABC. In the meantime, tune into Entertainment Tonight on Thursday to hear more from McLean’s interview.