WILL SMITH will be taking to the big screen as the iconic Genie in the new live action Aladdin movie which hits UK cinemas on Friday. The children’s classic motion picture was directed by Guy Richie and produced by Walt Disney Pictures. It is a live-action adaptation of the Disney classic animated film from 1992 of the same name. But what is the running time for this new movie?

The PG-rated film Aladdin is a remake of the classic film starring Robin Williams as the hilarious Genie in the animated feature.

The film in fact pays tribute to the late Robin Williams, who died in 2014 and whose iconic Genie helped make the film a fan favourite. 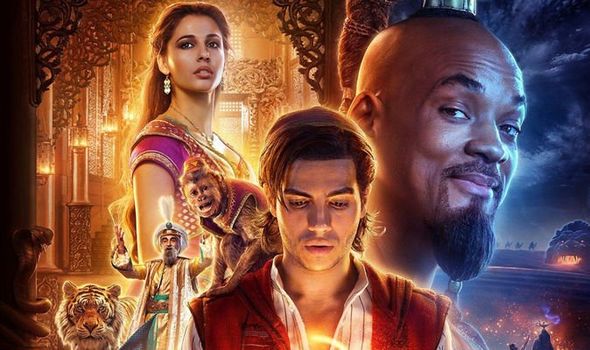 Who stars in Aladdin remake?

The star line-up for the live action remake of Aladdin includes: 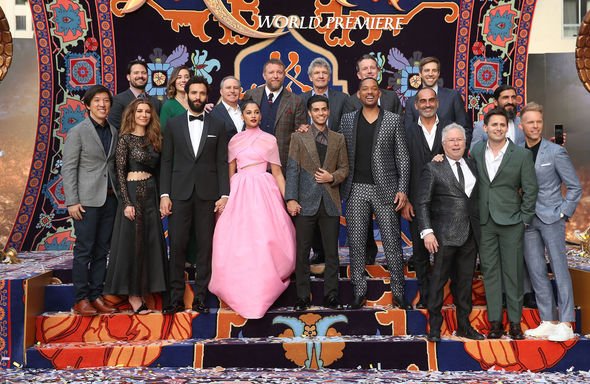 How long is the film?

The film’s running time is 128 minutes, which equates to two hours and eight minutes. 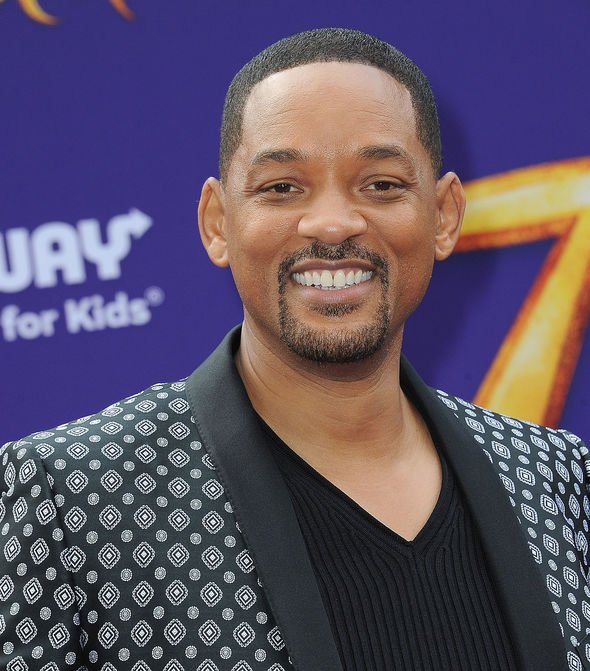 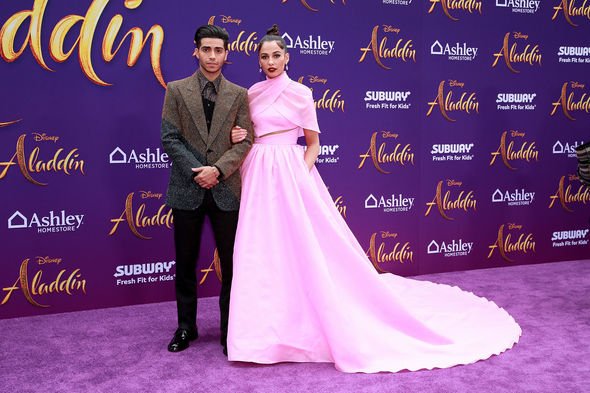 What is the film about?

Aladdin is the story of a kind-hearted, thieving street urchin called Aladdin.

He falls in love with the princess of Agrabah, Jasmine and to win her love is ordered by the Grand Vizier Jagar, to bring him a magical lamp which wields the powerful Genie.

Aladdin retrieves the magical lamp from the Cave of Wonders and unwittingly gets to meet a fun-loving genie who only wishes to have his freedom. 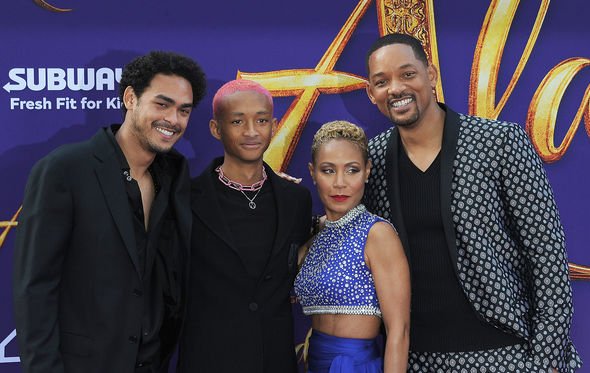 What other Disney films are being remade?

The next live-action Disney remake will be The Lion King, which is due to be released on July 19.

James Earl Jones reprises the role of Mufasa; the character he voiced in the 1995 animation.

There are also rumours that there are talks concerning the remaking of The Little Mermaid and Mulan.