ALEX Scott has hit back at racist trolls with a poem following the revelation that she will replace Sue Barker as presenter of A Question of Sport.

The former England star, 35, received thousands of abusive and “disgusting” comments on social media after The Sun revealed she will replace veteran host Sue Barker, 64. 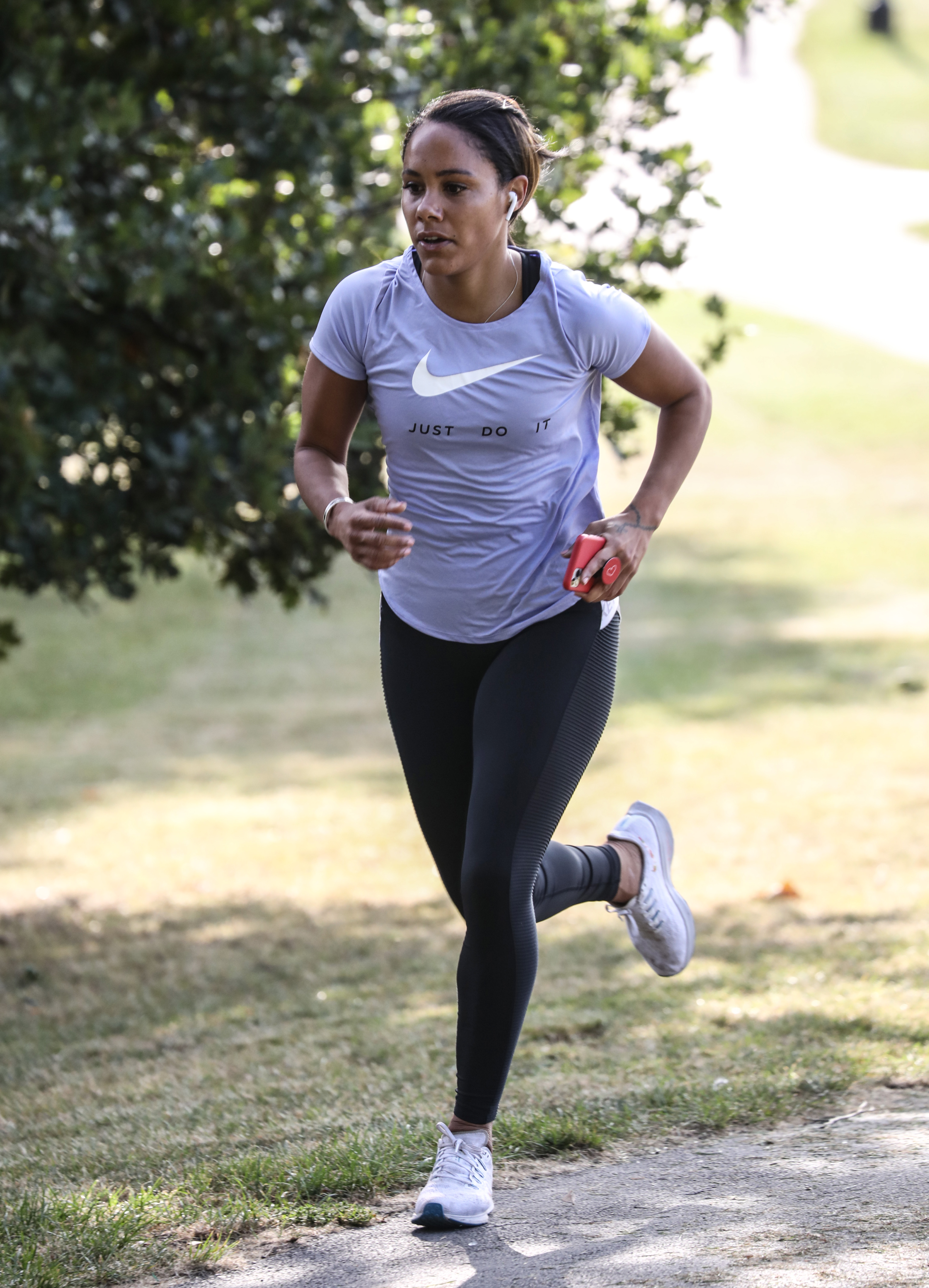 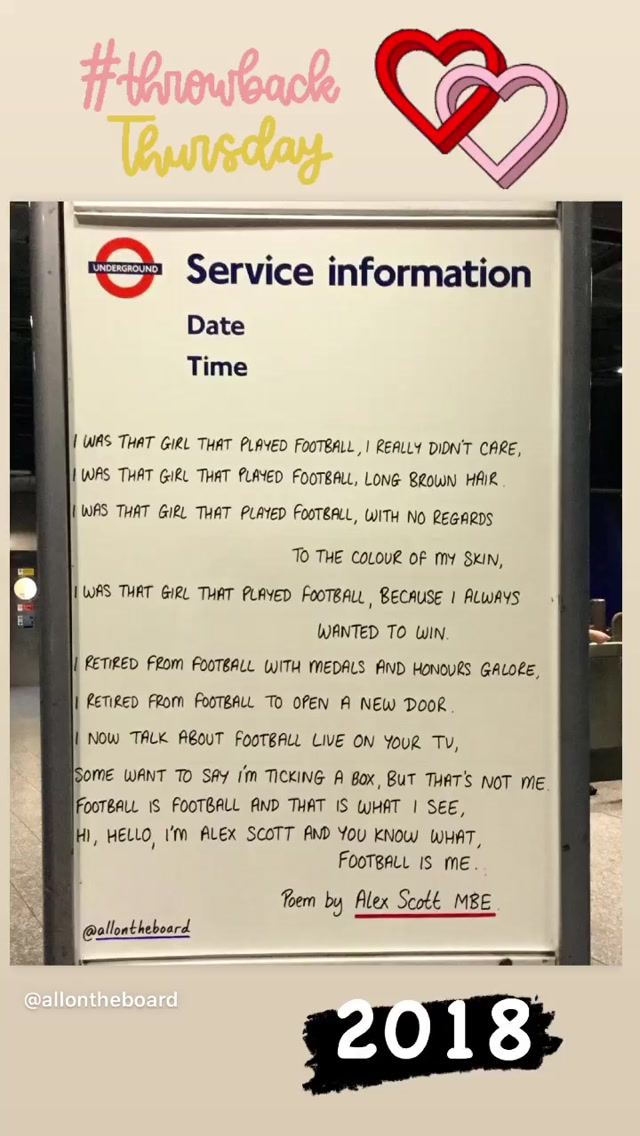 But Alex, who was spotted out running on Friday morning, has refused to rise to the racist and sexist comments and has instead responded with a poem.

The former Arsenal footballer took to her Instagram story to share a poem she had originally made for International Women's Day 2018.

In the poem, which was shared both in a video and in a snap of a London Underground whiteboard, she says: "I was that girl that played football, I really didn't care.

"I was that girl that played football, long brown hair. 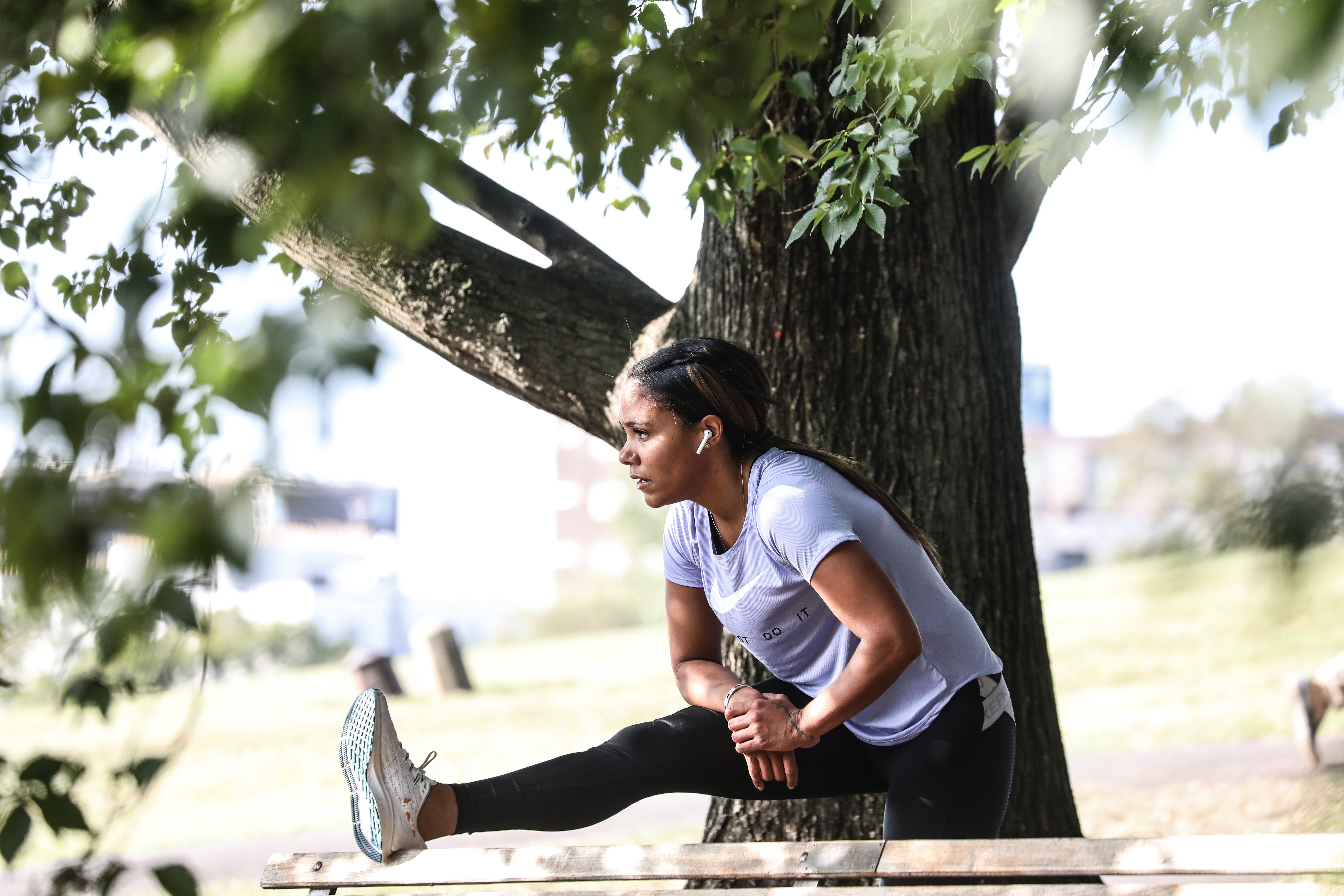 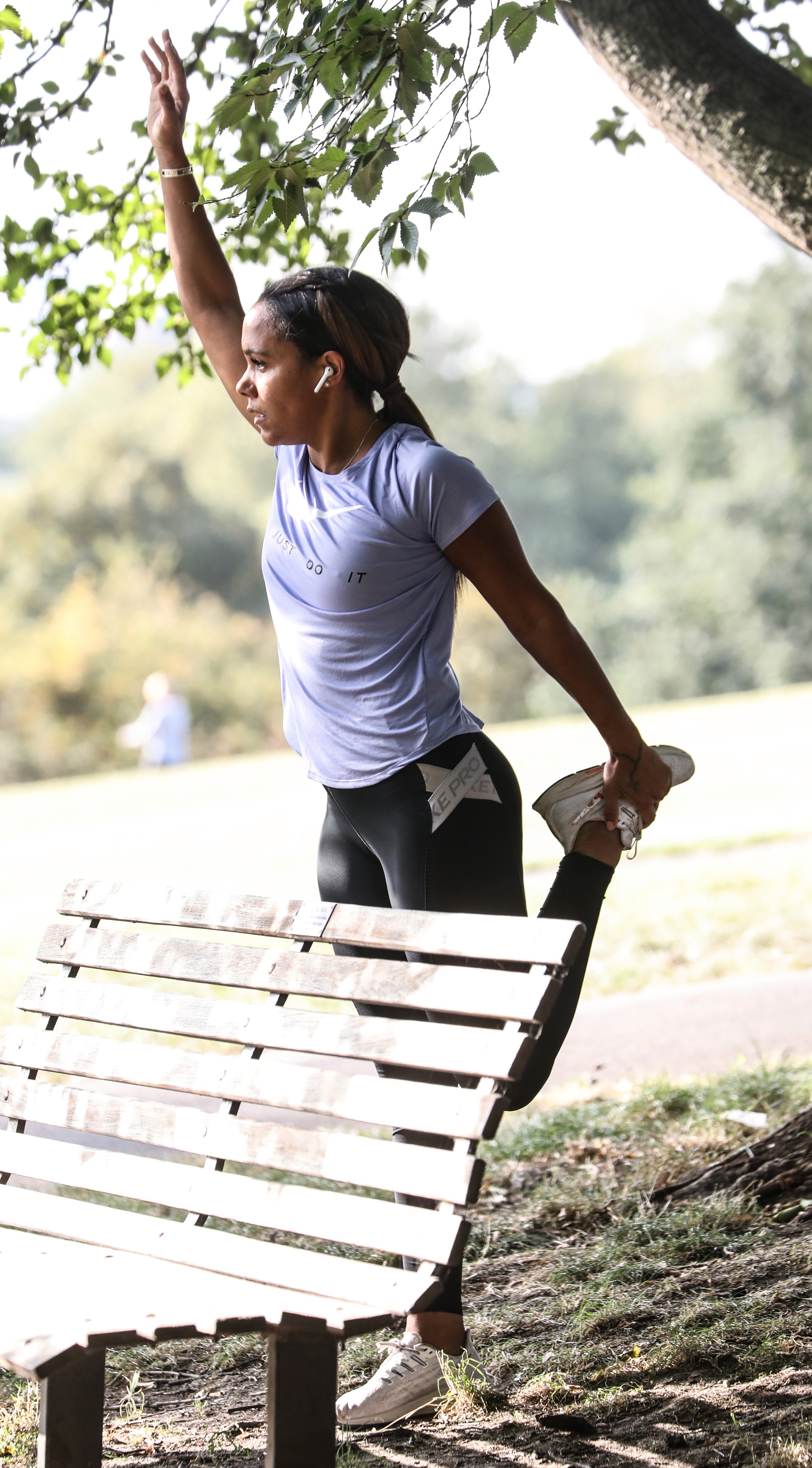 "I was that girl that played football, with no regards to the colour of my skin.

"I was that girl that played football because I always wanted to win."

She continued on a similar vein, before responding more directly to criticisms of her in the media.

She said: "Some want to say I'm ticking a box, but that's not me. 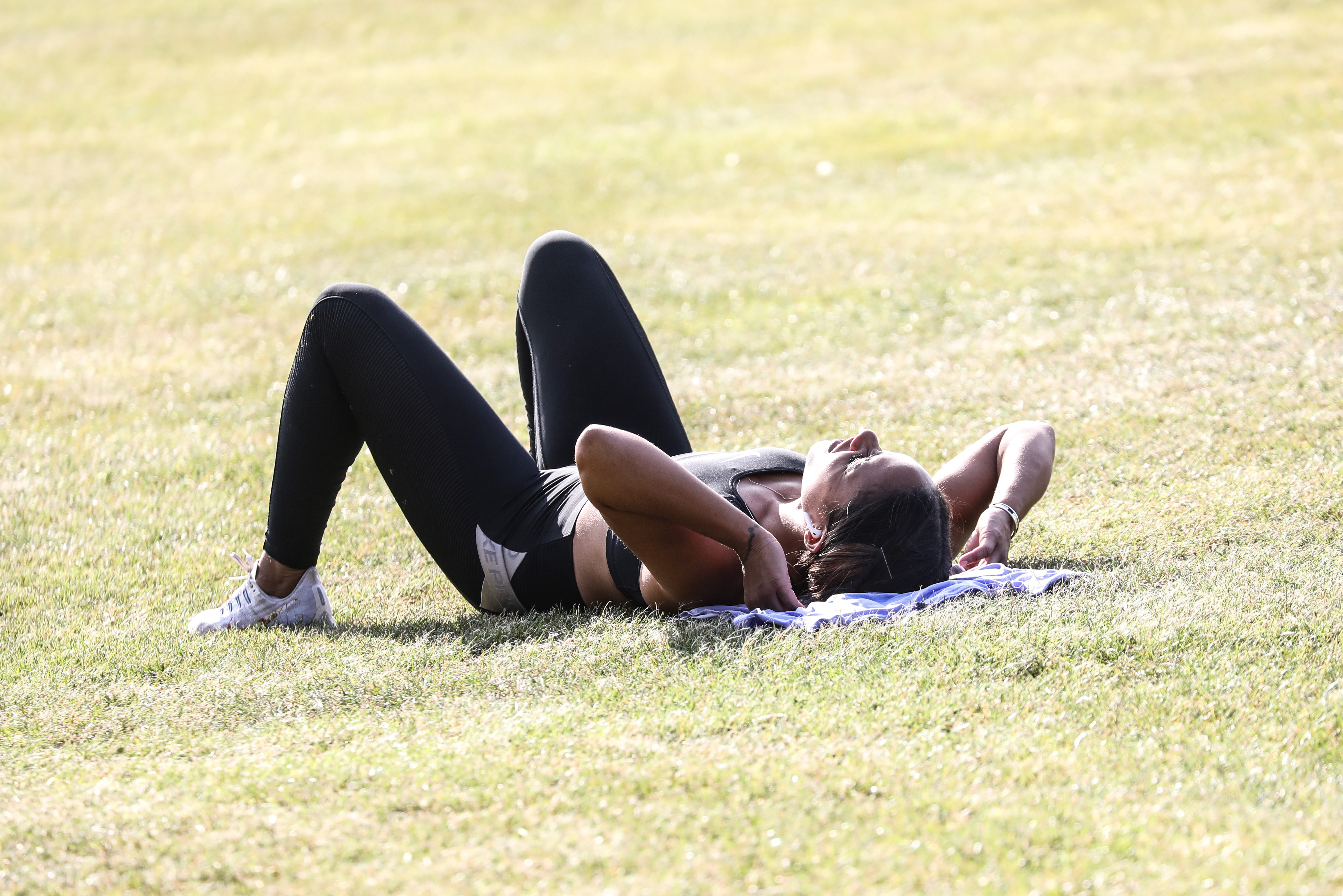 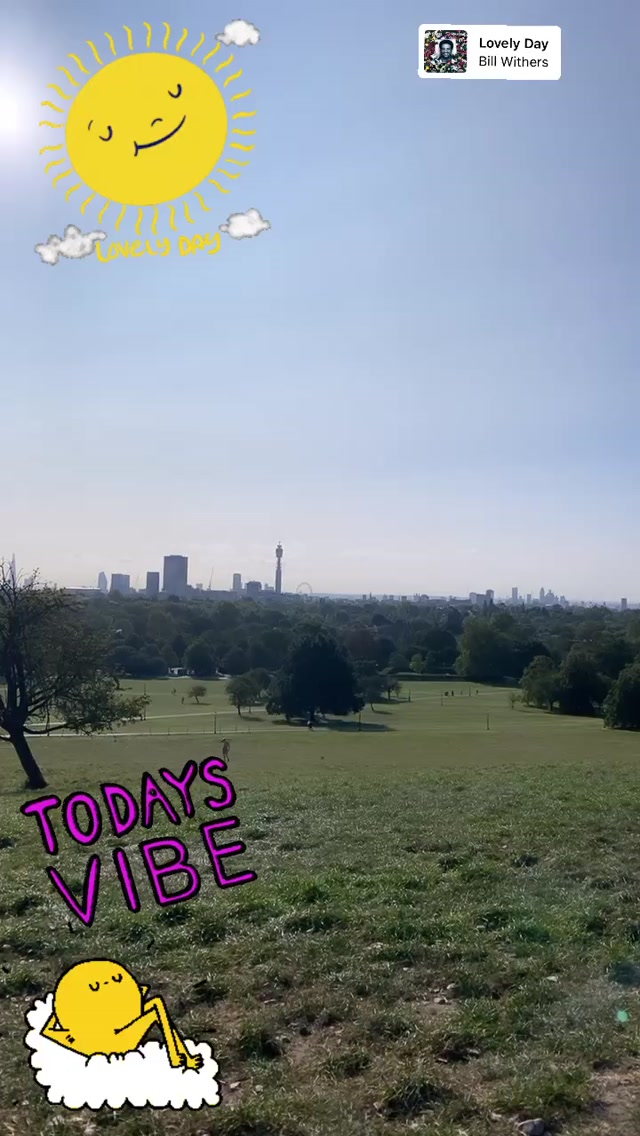 "Football is football, and that is what I see.

Proving once again how she has no intention of taking any abusive messages to heart, Alex was seen out exercising in North London on Friday.

The sports presenter was seen running in a park and doing circuit training exercises, as she made the most of the fresh Autumn morning. 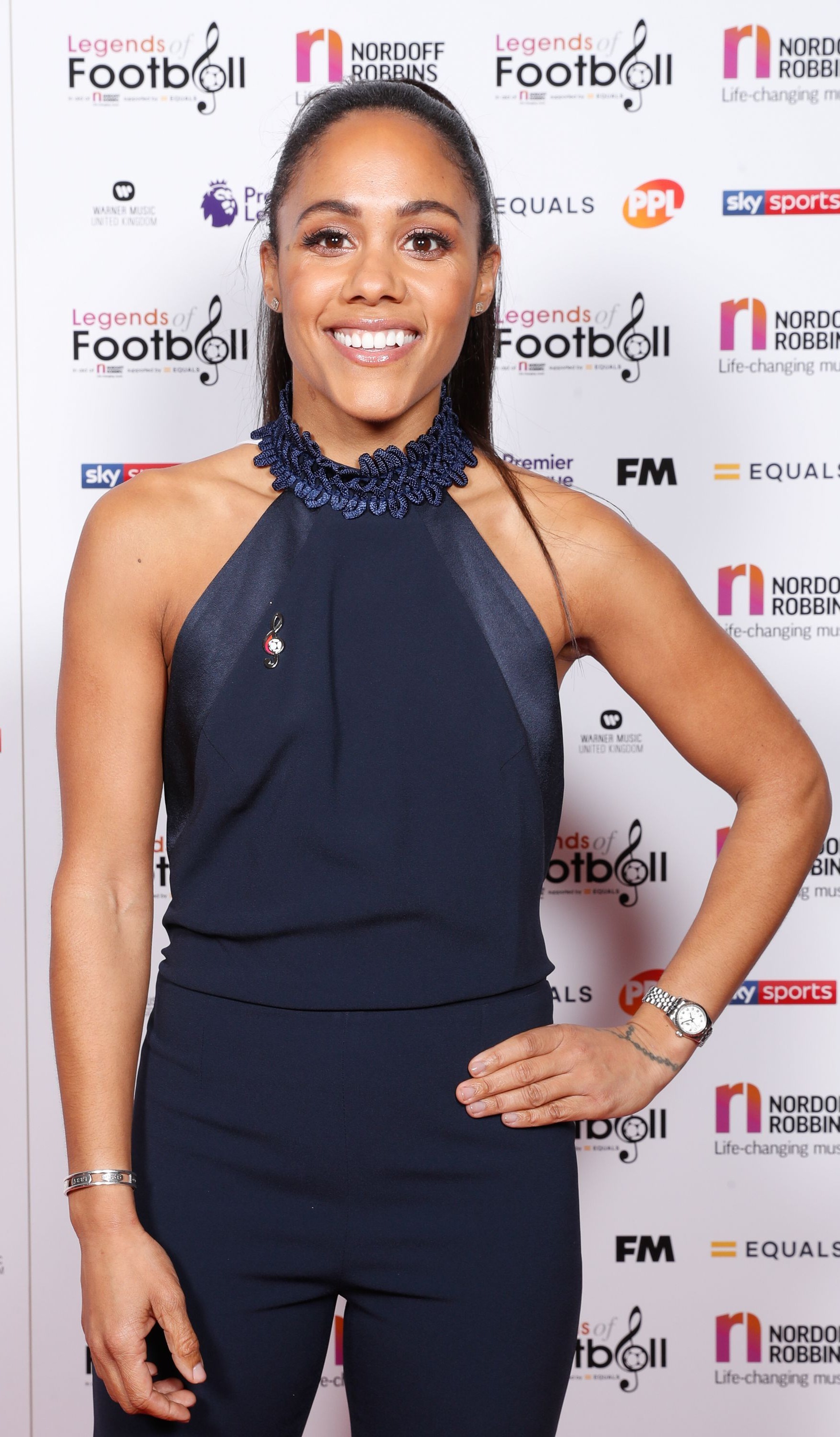 Many online trolls dismissed Alex's appointment as “box-ticking” and “tokenism”.

Many also accused the Beeb of ageism for showing ex-tennis ace Sue Barker the door after 24 years.

It led to London-born Alex — of Irish and Jamaican descent — being contacted by Philip Grindell who set up Defuse, a troll-hunting firm that protects public figures.

It is the security offshoot of the Jo Cox Foundation, established after the Labour MP was killed by a far-right extremist in 2016. 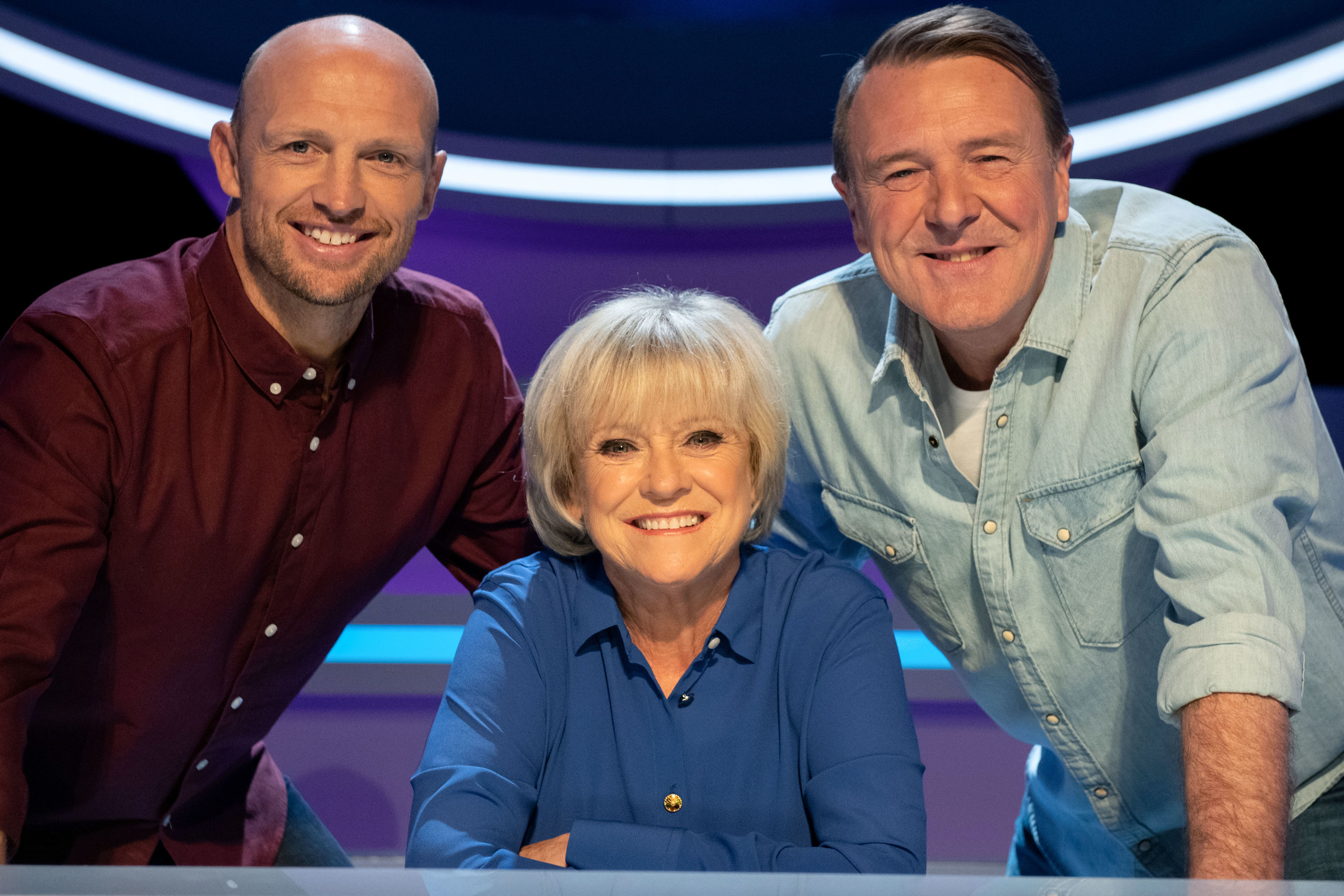 A source said: “What should be a really exciting time for Alex has been marred by these awful trolls.

“The abuse she’s received across Twitter and other social media platforms has been disgusting.

“Thousands of people have been supportive but it’s the negative ones Alex will remember. She’s only human.”