Queen of the South released its fourth season in 2019 on USA Network and then earlier this year on Netflix. Now, fans are eagerly awaiting the fifth series which the cast and crew are filming. The series will be out sometime in 2021 but details in terms of a release date haven’t been announced.

WARNING: This article contains spoilers from Queen of the South.

Queen of the South is about Teresa Mendoza’s (played by Alice Braga), rise to the top from money changer to drug queenpin.

She was first seen in the drama running away from various cartels in fear of her life but as the series has gone on, Teresa has stopped running.

As the flash-forward moments have highlighted, Teresa will run one of the biggest drug empires in the world and Queen of the South shows exactly how she gets to the top.

Season five will delve into the next stage of her operation which is to expand the business further afield to places such as New York City. 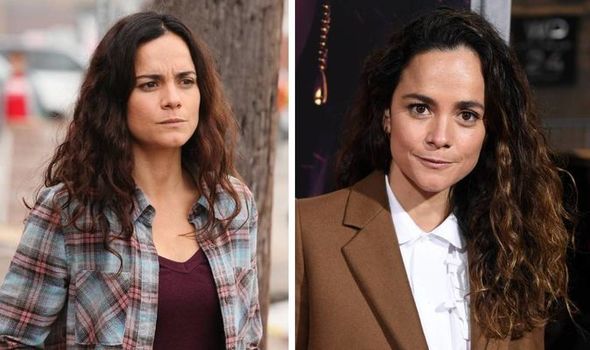 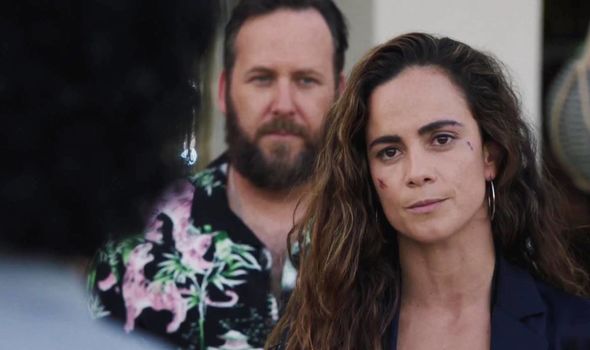 How much does Alice Braga get paid for Queen of the South?

While there are numerous fan-favourite characters in Queen of the South, there wouldn’t be a show without Teresa and actress Alice Braga who plays her.

The flash-forward scenes have also revealed she will be murdered so when this does happen, the series will come to an end.

Therefore, Braga is by far the most important cast member in the drama and is more than likely to be paid the highest salary.

Unfortunately, the exact figure which Braga receives from Queen of the South hasn’t been publicly revealed. 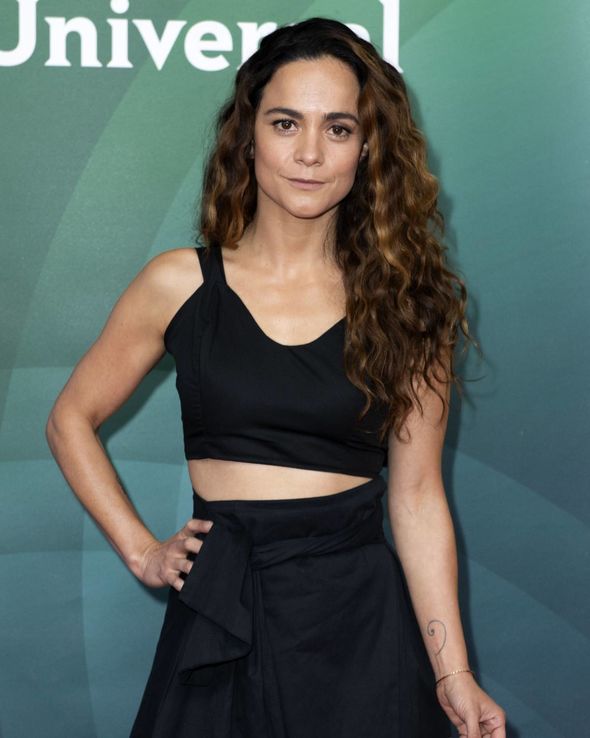 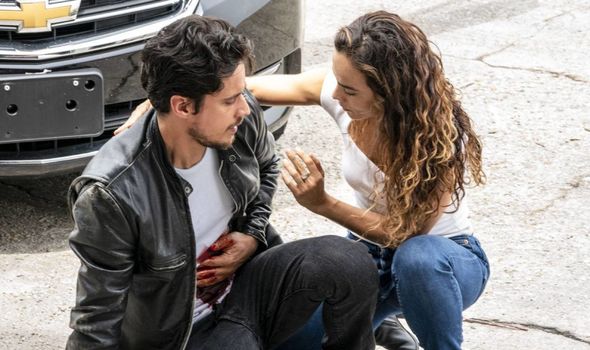 This wouldn’t be entirely made from Queen of the South though as the Brazilian actress works on numerous projects at a time.

This amount would also take into account some of her most recent roles in Disney+’s Soul, BBC’s We Are Who We Are and film The Suicide Squad.

But as Braga has been part of Queen of the South since 2016, her earnings from the drama would make up a good percentage of this.

The Hollywood Reporter reported newcomers in a TV series can expect to earn between $15,000 and $20,000 per episode.
More experienced actors though can take home as much as $75,000 to $100,000 for an episode of a popular series.
So as Braga is an experienced Hollywood actress, her salary for Queen of the South may be in this ballpark.
When 2021 does begin, Braga will be back on both our big and small screens.

Queen of the South season five started being filmed earlier this month and so the series will be out next year, although it hasn’t been made clear exactly when.

Braga is also going to be in The Suicide Squad alongside Margot Robbie, Idris Elba and Sylvester Stallone.

She will be playing SolSaria, who is supposed to be the female version of Juan Soria, the original member of The Suicide Squad who is featured in the comic books.

The Suicide Squad is expected to be out in the summer of 2021.

Queen of the South is available to watch on USA Network.