EXCLUSIVE: We’ll be seeing more of JJ Parker on the upcoming season of CW’s All American. Hunter Clowdus, who has recurred on the character since the first season, has been promoted to series regular for the upcoming fourth season.

Clowdus’ JJ Parker is an outside linebacker turned quarterback for the Beverly Hills Eagles, who shines as a star both on and off the field. 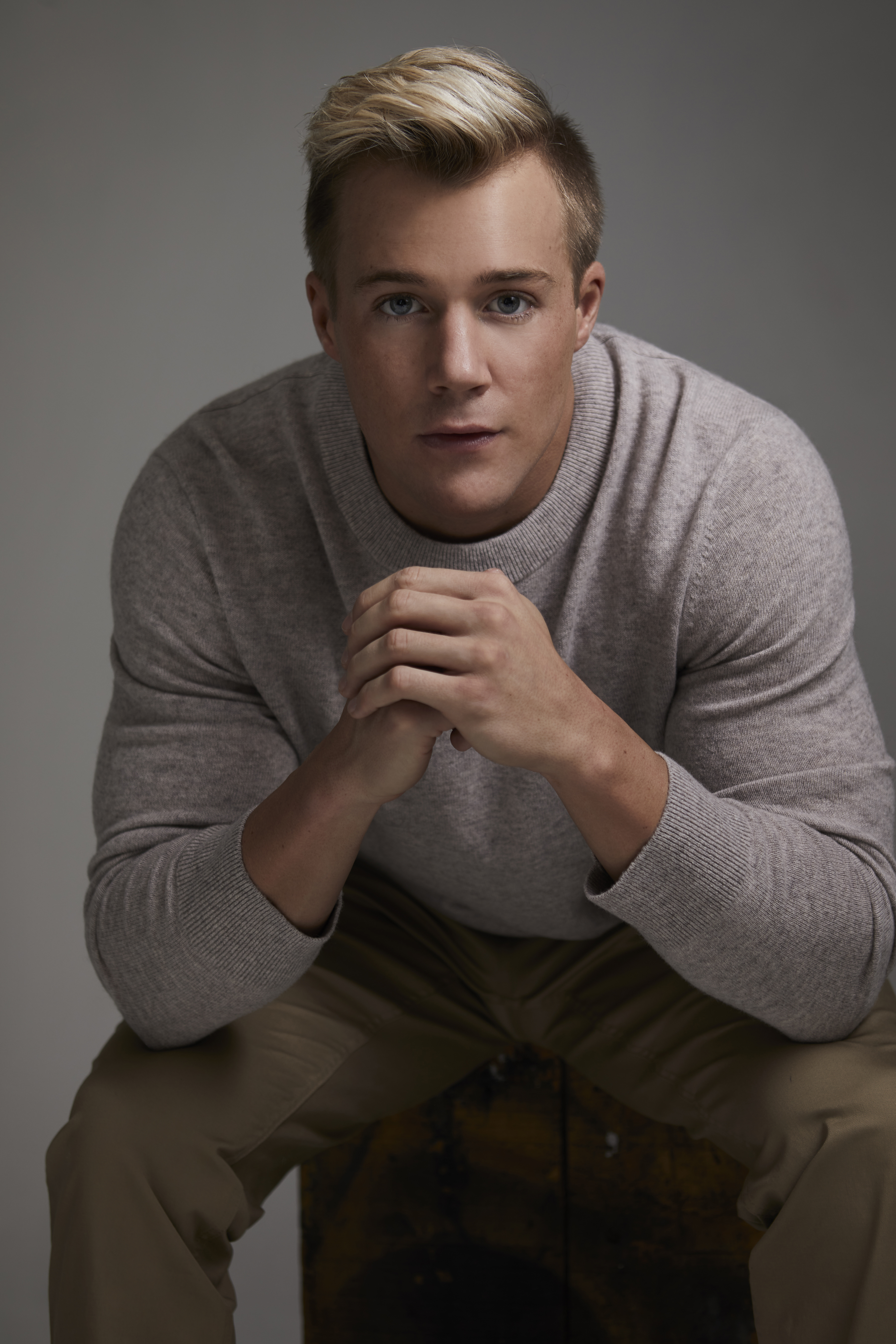 Season 4 of All American premieres October 25 on the CW.