Amanda Holden and Simon Cowell caused chaos at Britain’s Got Talent auditions when they decided to take catering into their own hands.

With auditions in full-swing, the pair of judges had worked up an appetite after a morning judging some of the best talent the country has to offer.

Despite having all the five-star cuisine in the world available to them, Simon and Amanda decided they wanted something a little less classy.

Craving a classic British delicacy – beans on toast – the pair snuck into the kitchen at the Lowry Theatre where auditions were being held in Manchester.

Considering they’ve normally got personal chefs to whip up their favourite dishes for them, the naughty pair’s lack of cooking knowledge soon ended up wreaking havoc.

A source told Daily Star Online exclusively: “Amanda and Simon snuck into the kitchen to make their own meal after they decided they didn’t want anything that was on the menu.

“While the beans were on the stove, they began to argue about how long they should be cooked for and in the process they ended up filling the green room with smoke. 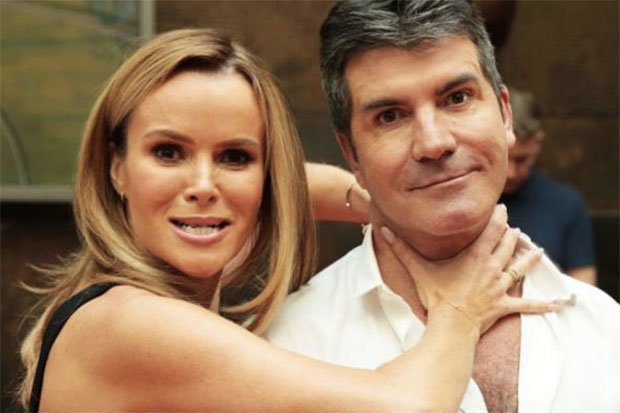 “The rest of the gang weren’t happy considering the kitchen is supposed to be out of bounds for anyone but theatre staff, and the pair were put firmly on the naughty step following the incident…”

“It’s safe to say they won’t be cooking up a storm in the kitchen again anytime soon!”

Britain’s Got Talent finally returns to screens next week, and fans are excited to see Ant McPartlin and Dec Donnelly back together again.

Ant teared up as he joined his pal on stage during the auditions at the London Palladium back in January. 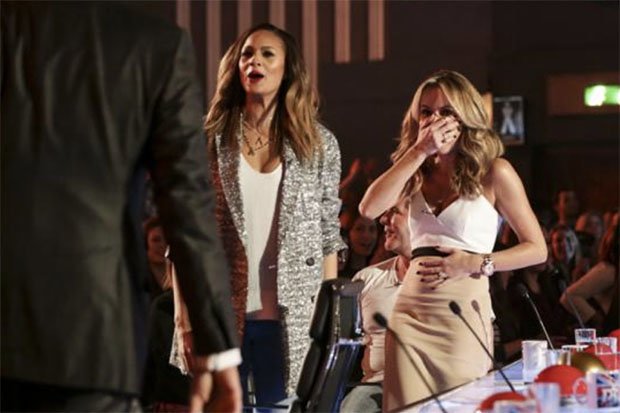 “What a great show to come back to, I’m thrilled. I’m over the moon. Shall we move on before I cry?”

Britain’s Got Talent returns to ITV on April 6.