One of Amanda Holden’s Britain’s Got Talent co-stars is going to be very happy with her following her appearance on Celebrity Juice.

If her male BGT co-stars tune into the ITV2 series tonight, they’ll see the star being faced with an awkward question about which fellow judge she’d like to bed.

In a game of sh*g, marry and kill, Keith Lemon gives Amanda the choice between Piers Morgan, Simon Cowell and David Walliams.

But after some pushing from Keith, she finally reveals all. 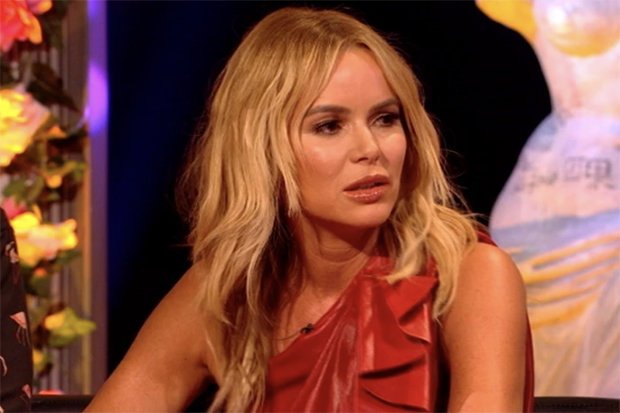 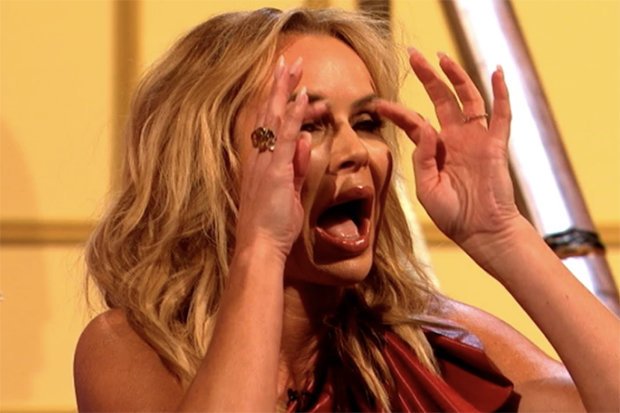 Amanda first joined the ITV2 series last week, and fans were loving how involved she was getting with the show’s risqué games.

In the spirit of the episode’s Avengers theme, Amanda looked smoking hot as she unleashed her curves in a latex jumpsuit, teamed with a ginger wig.

During one of the games, the BGT star was forced to lay on a vibrating machine while talking about sex positions. 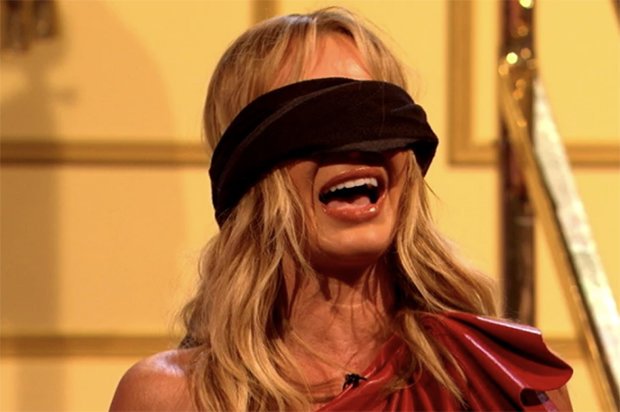 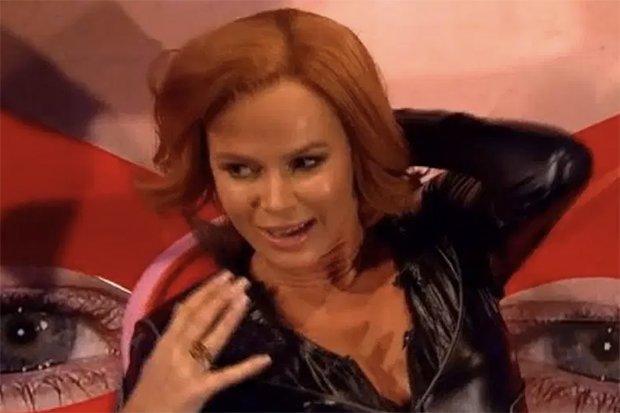 Viewers were loving the scenes, with one tweeting: “God bless Keith Lemon for this.”

A second added: “Amanda should wear this all the time.”