Fans have been rooting for Love Island 2019’s Amber Gill to get revenge on her ex Michael Griffiths since he ditched her in Casa Amor.

The hunky firefighter dumped the beautician after he met Joanna Chimonides during the brutal stint but after she was booted out earlier this week he has since confessed he still has feelings for Amber.

Following the latest recoupling, the 22-year-old babe left Michael standing on his own as she chose to couple up with the Irish rugby player instead.

And now the pair are getting hot and heavy, while poor Michael lays in a bed nearby.

Greg has made no secret of the fact that he fancies Amber and picked her as the first person he wanted to take on a date when he entered the villa this week.

On tonight’s show, while speaking with Anna, Francesca and Harley, Greg explains how he wants to take things slow and not put too much pressure on Amber.

But the girls think it’s time Greg turned up the heat and made his move. 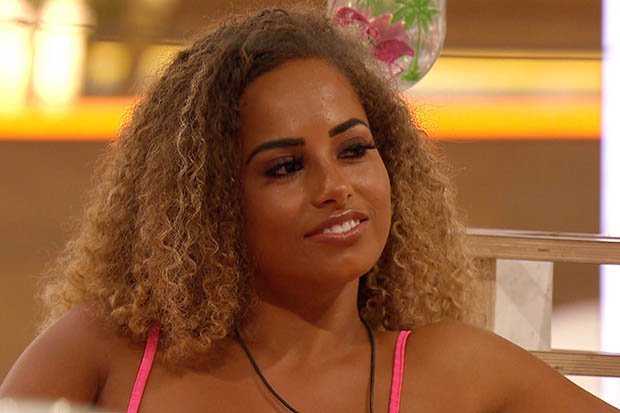 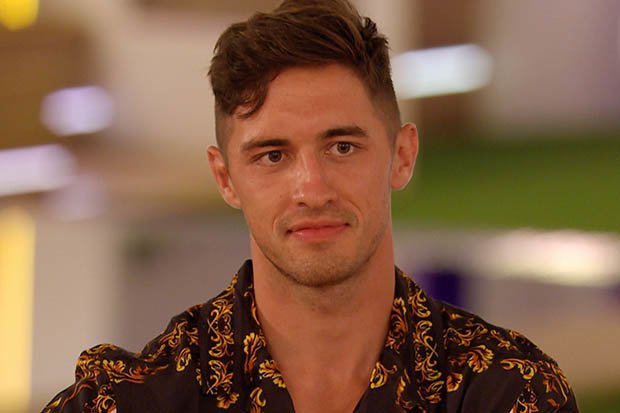 Anna says: “She wants you to kiss her.”

Greg reassures the girls of his feelings for Amber and says: “It’s coming, don’t worry!”

Reflecting in the Beach Hut, Greg says: “It was nice to hear advice from Amber’s friends and I’ll take it onboard.

“It’s nice that everyone cares and everyone is backing me and Amber as a couple.” 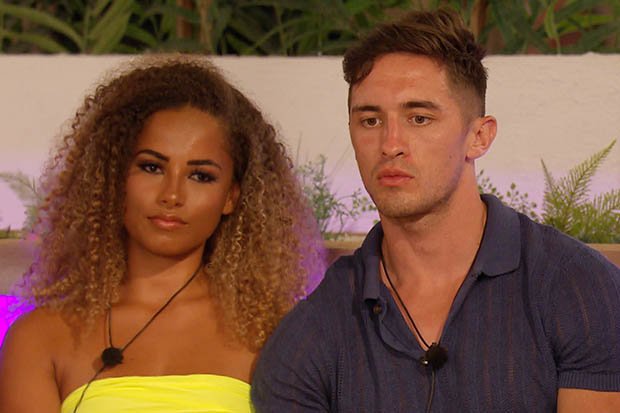 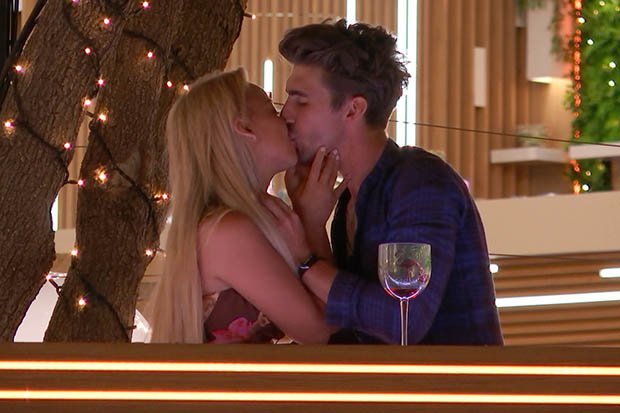 “I just want to do it in private”

The Islanders head to bed and Greg quickly makes his move while the pair are laying in bed.

He says to Amber: “I’ve been wanting to do this,” to which she responds: “What?”

Greg replies: “I just want to do it in private,” before the pair then have a cheeky snog under the covers.