The Love Island winner is performing in 9 to 5: The Musical, a production based on the hits of country legend Dolly Parton. 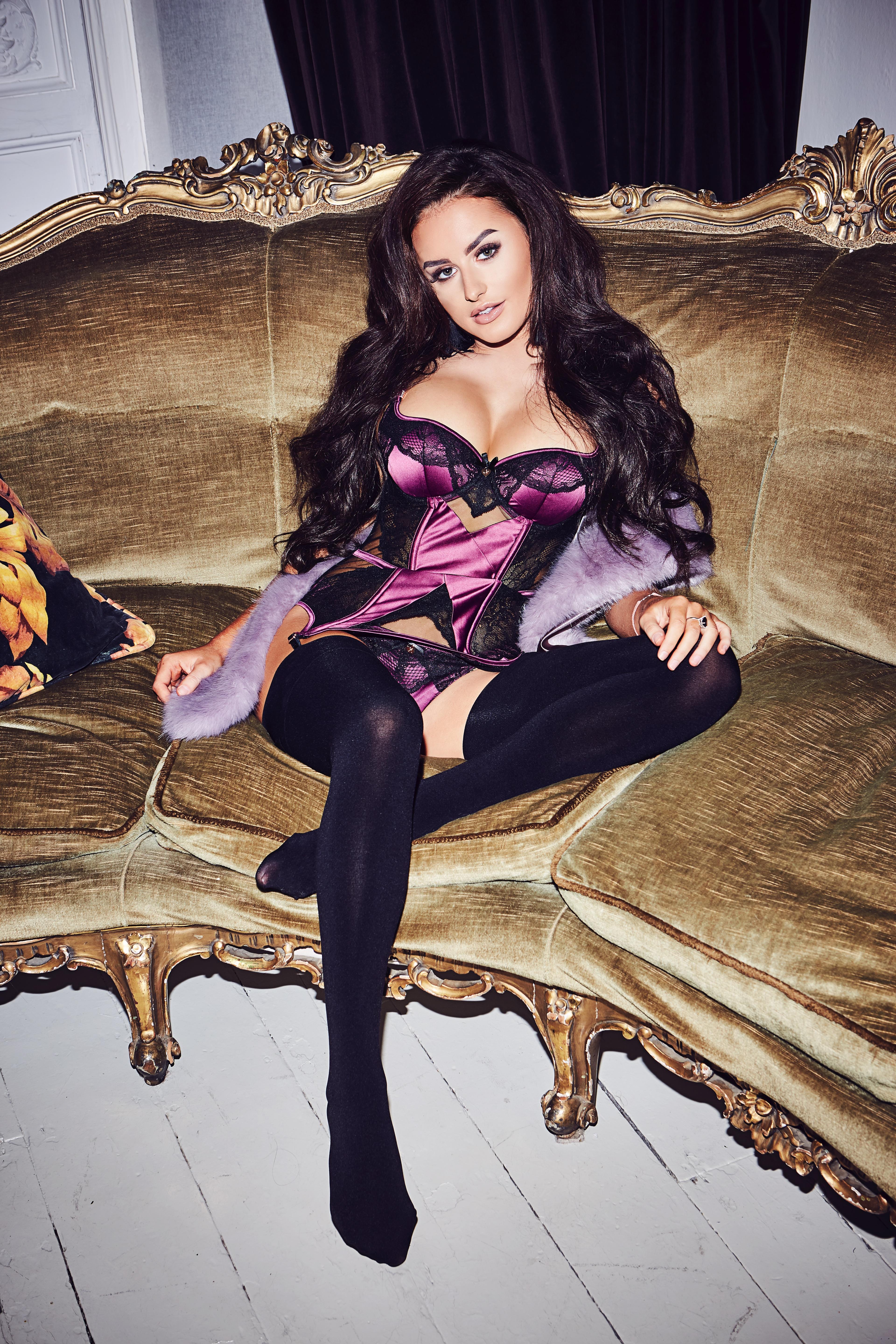 The brunette beauty stars alongside an array of famous faces including Natalie McQueen, 29, Brian Conley, 57, and Louise Redknapp, 44.

However, preparing for the show hasn't been easy for one of the cast members from the all-singing and dancing production.

Louise Redknapp won't be making her debut until March after a fatal fall left her with a fractured wrist and stitches in her chin.

Amber said she wished her co-star a "speedy recovery" after the pair were set to play "leading ladies" alongside each other. 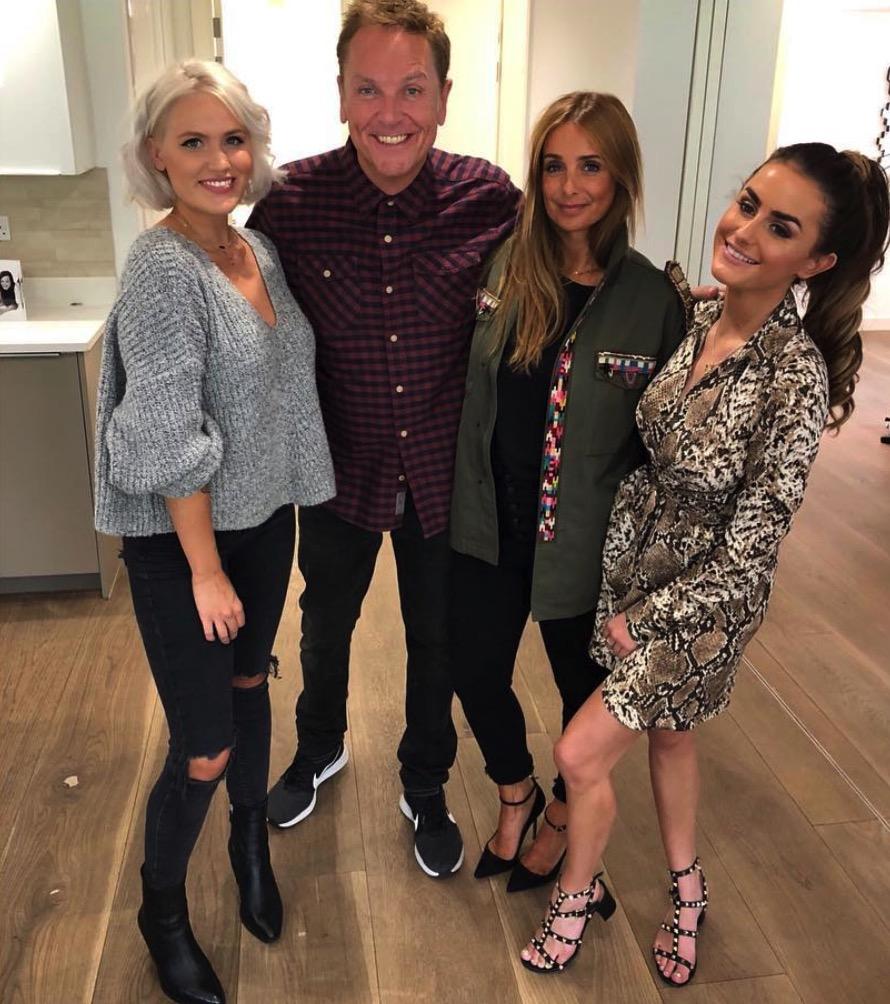 It has also been revealed that Amber is back in touch with ex and fellow Love Island winner, Kem Cetinay.

In an exclusive interview, Kem confessed that he hasn't been on a date since he broke up with Amber and the pair are now back on speaking terms. 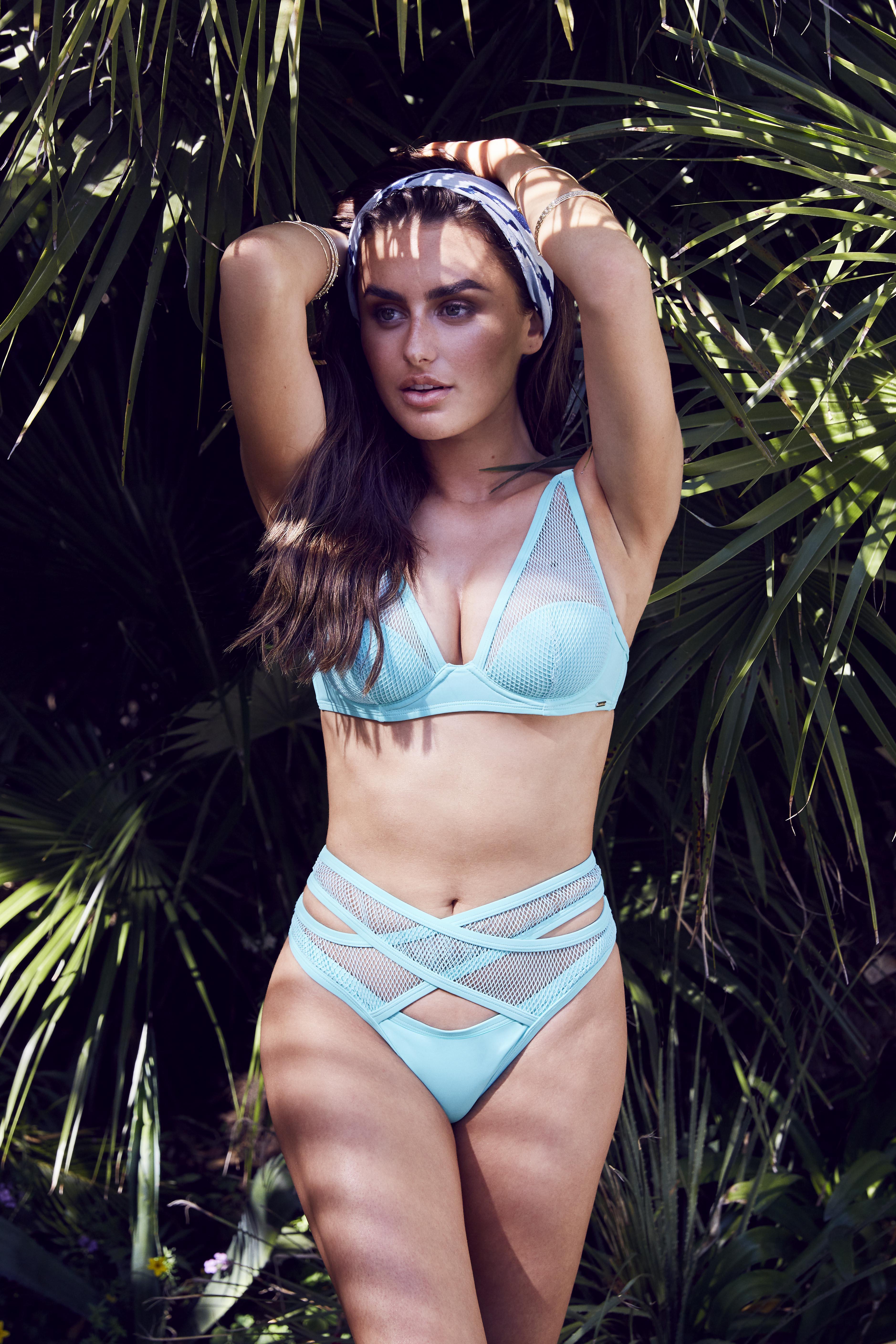 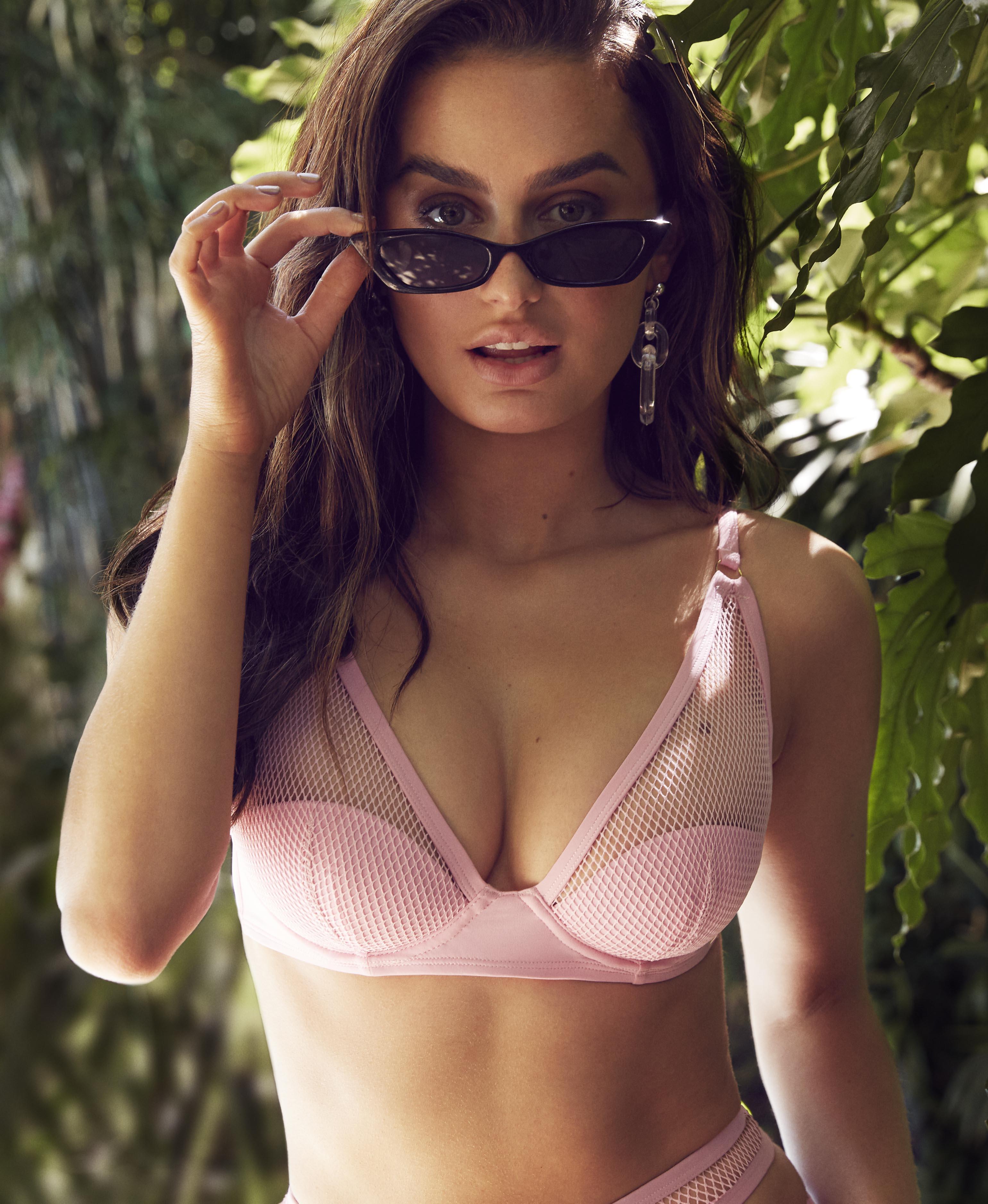 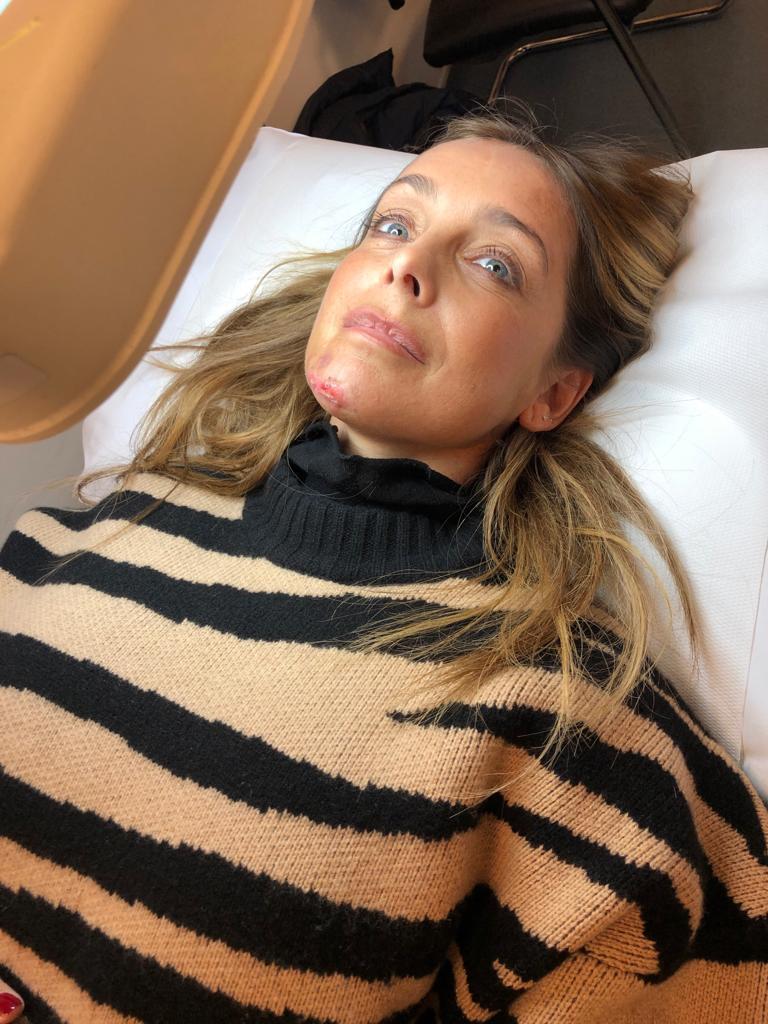 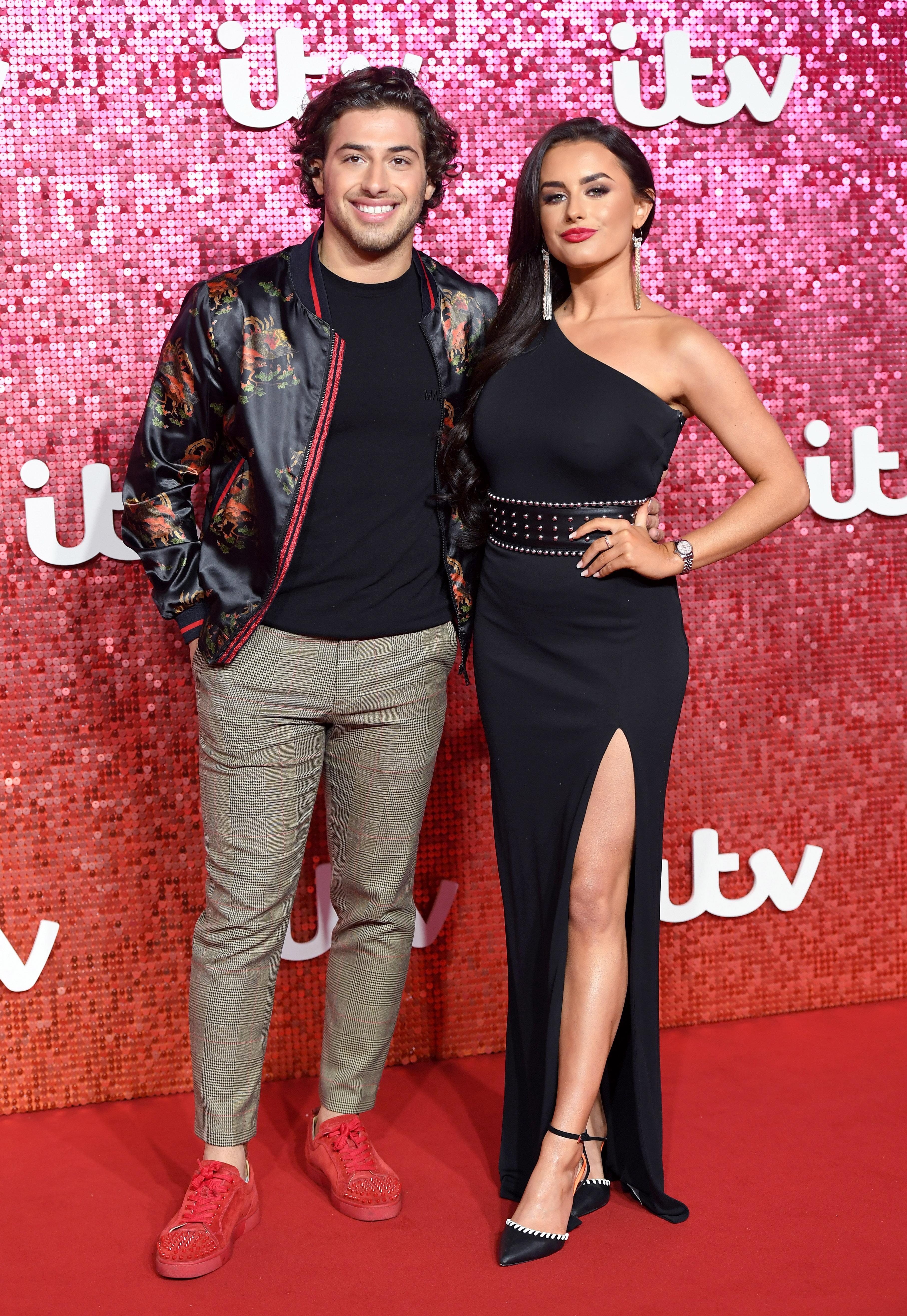