SETH ROGEN is on ­double duty in this fish-out-of-water comedy about a 1920s immigrant worker who finds himself in present-day New York.

But unlike the brine he was pickled in for 100 years, you’ll need to dispense with every pinch of salt to keep up with American Pickle’s increasingly ridiculous storyline. 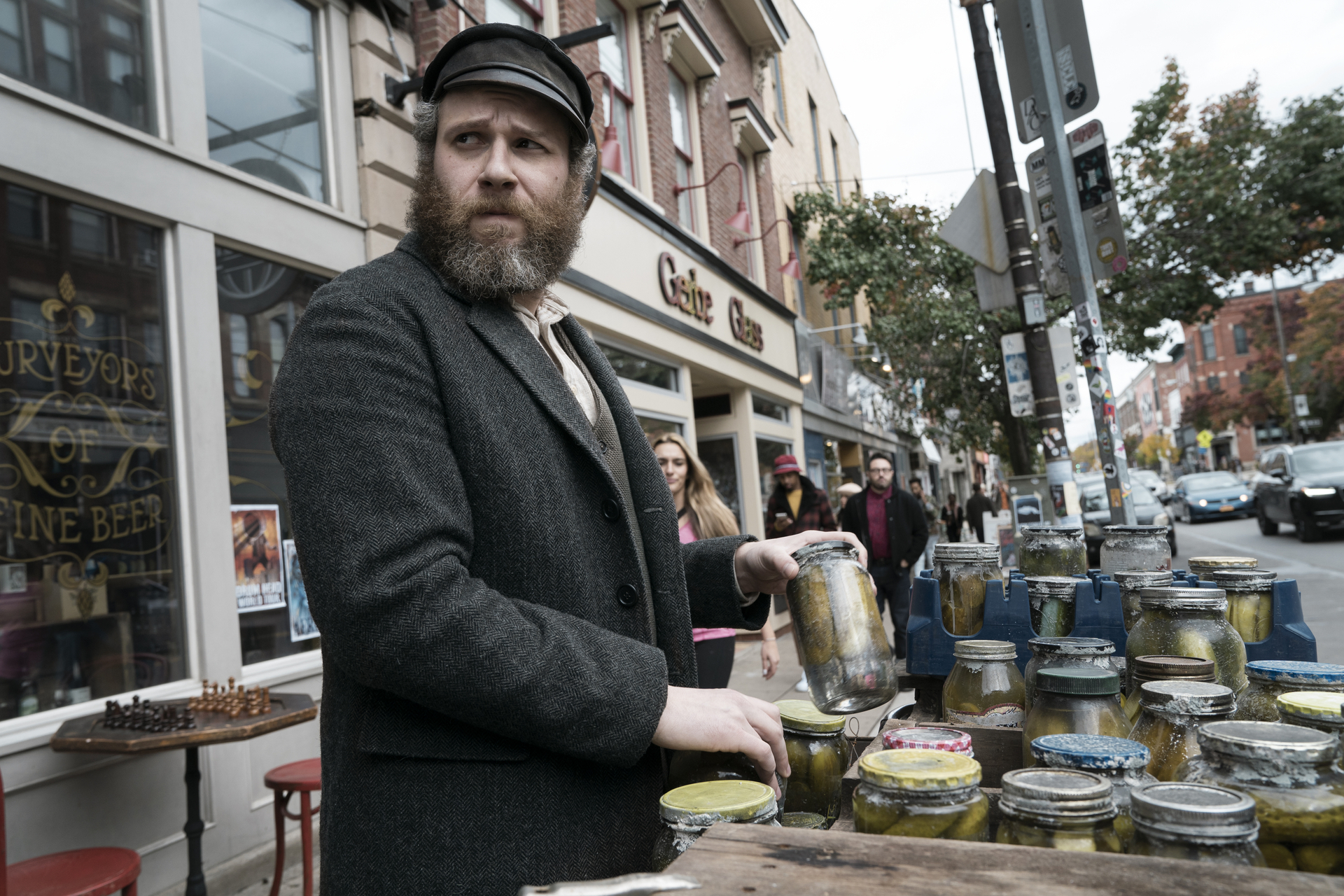 Rogen plays Herschel Greenbaum, an Eastern European labourer who flees to the US to escape Jewish persecution and live the American Dream.

But not long after his arrival, a freak accident sees him pickled — yes, pickled — for a century.

Herschel emerges in 2020 perfectly preserved (with no scientific explanation offered, of course) to find he has just one surviving relative, a great-grandson called Ben (also played by Rogen) who volunteers to help guide his great-grandad in this brave new hipster world.

At first the pair bond over shared genetics and a mutual love of sparkling water. 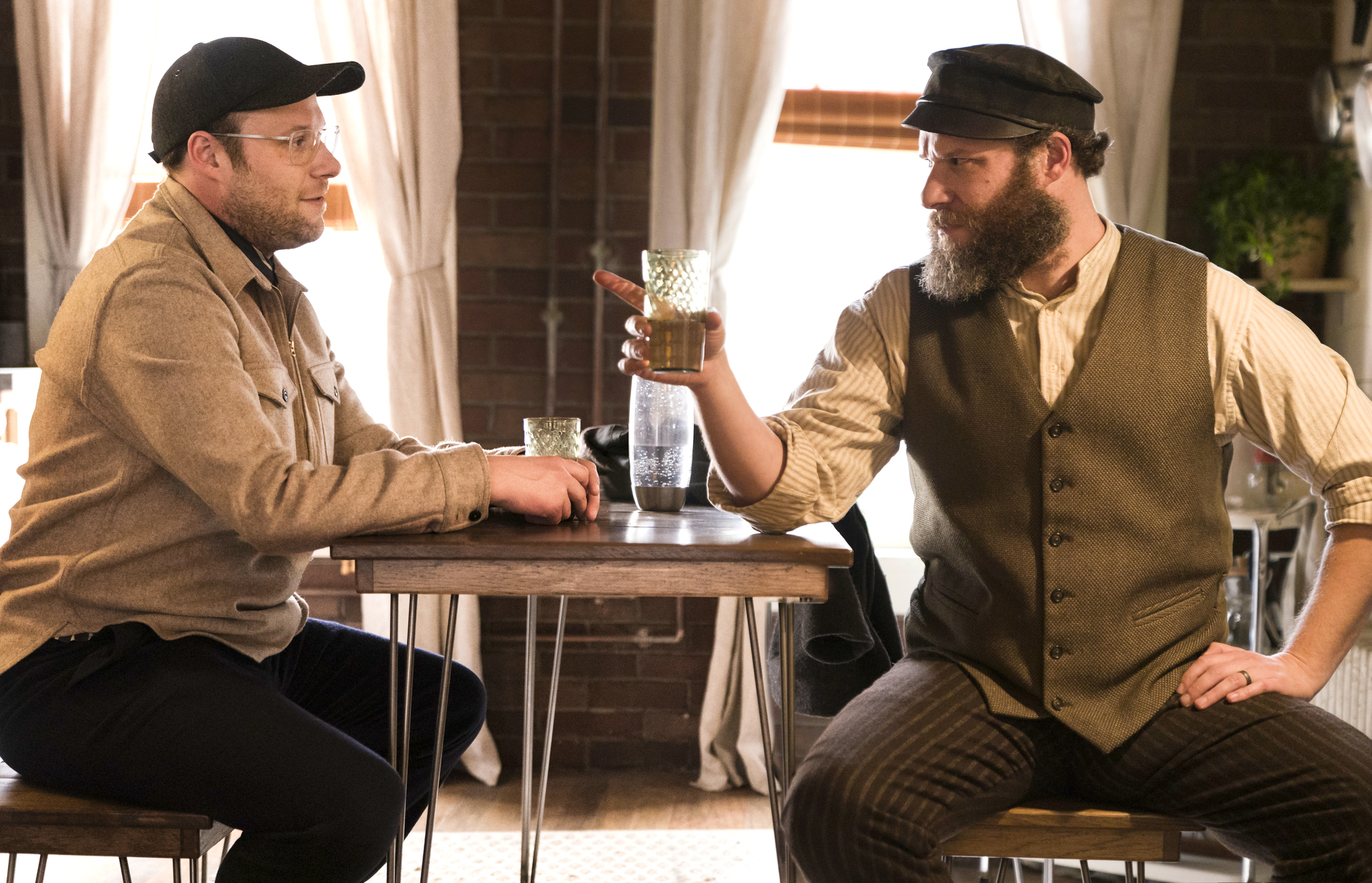 But while the immigrant’s artisanal methods might be a hit with the local progressives, his outdated, prejudice attitudes certainly are not and his millennial descendant uses that knowledge against him. 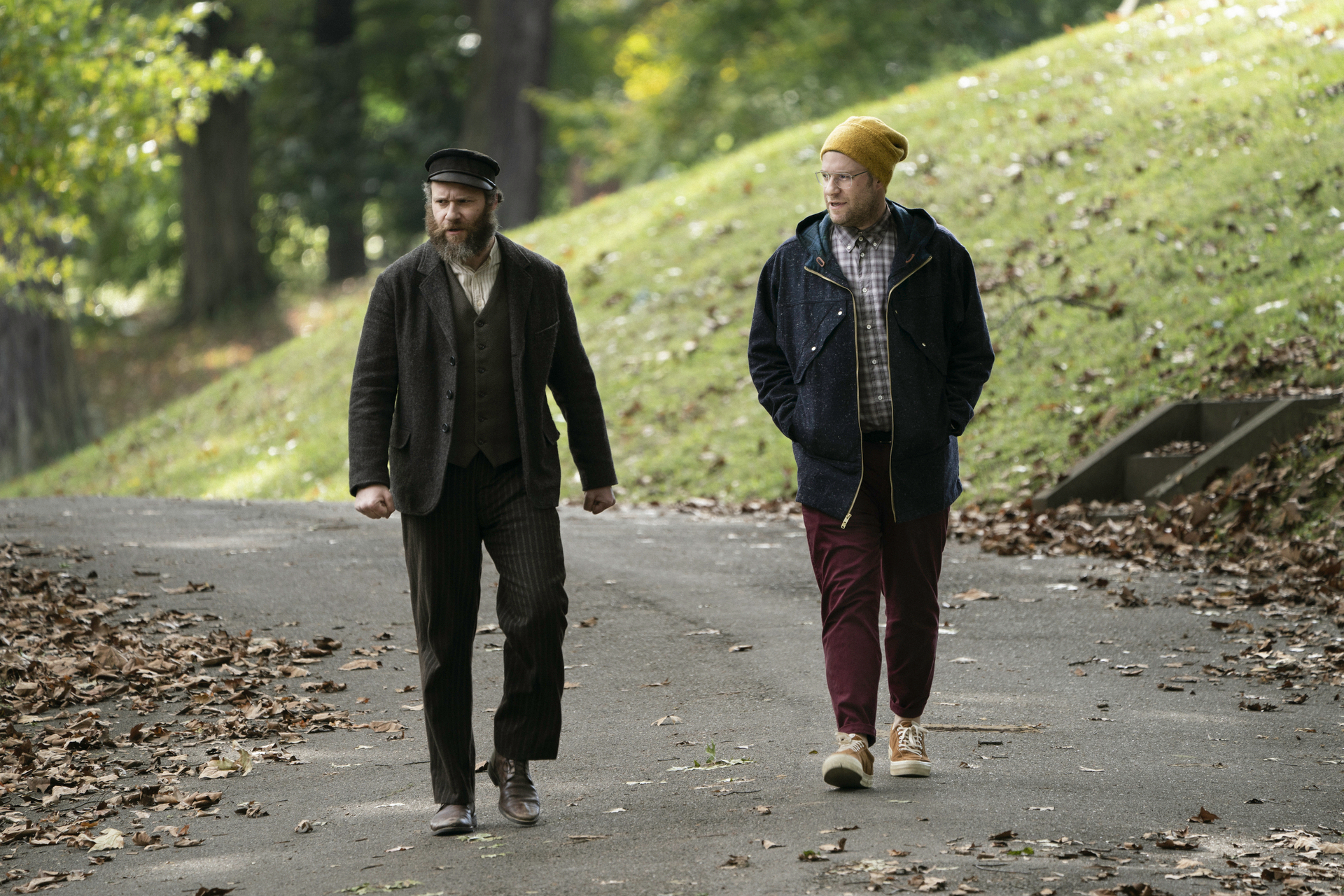 He is as charming as ever in this dual performance though it is as Herschel that he truly shines.

He brings a Borat quirkiness to this old-world character confronted with Western values of the 21st Century.

It works because he doesn’t overegg it — so even at his most culturally ignorant, you are still rooting for the Jewish relic more than for his mild-mannered great-grandson.

There is a culture-clash of ideas at work in Simon Rich’s California Man-meets-Borat script, adapted from his own 2013 short story Sell Out.

Herschel holds up a mirror to the fickleness of our progressive society but also shows how far the world has come since he landed on US soil — and why that is a good thing in many ways.

The first half of the movie is stronger than the second, as an already ludicrous plot catapults into eye-rolling territory — but without as many laugh-out-loud moments as you might be hoping for in a Rogen film.

But if farce is your fare, then this well-meaning comedy hits a lot of the right notes without being overbearingly preachy about the state of the world today.

This doesn’t dig deep enough into any of the characters for us to beg for more but as a stand-alone popcorn thrill, it’s more than enough and has some fantastic moments.

HAND-HELD cameras and no musical score are the tell-tale signs of a ­Dardenne brothers film and Young Ahmed is no different.

But in dealing with a teenage jihadist, the storytelling has been stripped back so much that this drama barely skims the surface of such a complex subject. 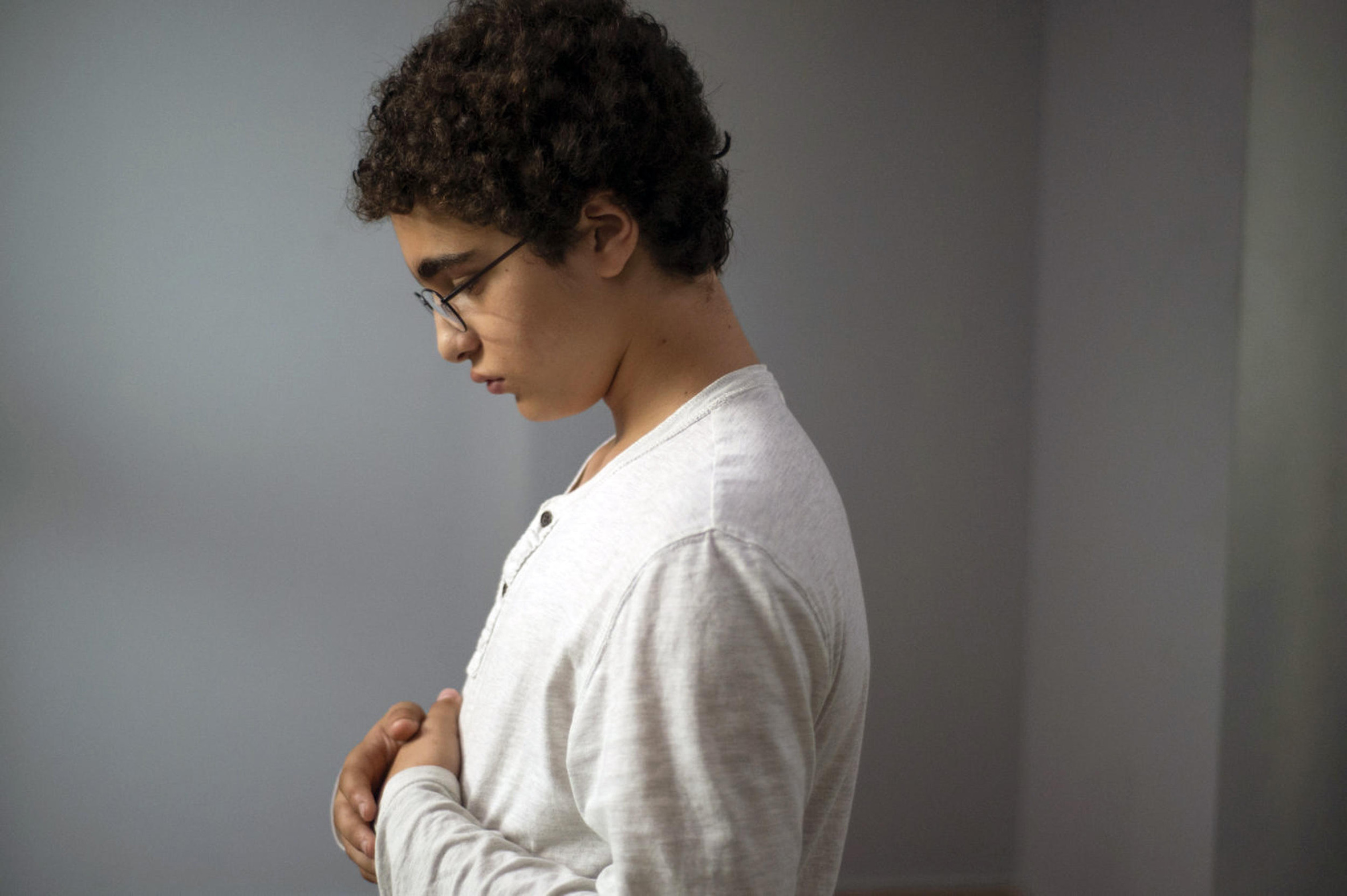 Ahmed (Idir Ben Addi) is a mixed-race, Belgian teen being raised by his white single mother but has recently become radicalised by his local imam’s teachings and interpretation of Islam.

These fundamentalist beliefs put Ahmed at odds with the women in his life; he thinks his mum drinks too much and his sister is a slut, while his local Arabic teacher Madame Inès (Myriem Akheddiou) becomes a victim to his failed murder attempt.

Ahmed is thrown into a youth detention centre while his family despair. As part of his rehabilitation, he begins working on a dairy farm where he falls for the farmer’s daughter.

In his first role, Ben Addi is just going through the motions of acting, delivering a robotic, emotionless performance that gives no sense of internal conflict.

The audience is left to find sparse clues in a story that feels less ambiguous but more underdeveloped.

It’s not totally Ben Addi’s fault – the Dardennes’ stand-offish direction put him at a disadvantage, as does a dry script without much conviction in its socially conscious message.

Let’s face it, Muslims have a hard enough time with negative stereotypes in film.

Young Ahmed, sadly, does them no favours.

DISNEY takes a look back at one of its own legends in this heartwarming and heartbreaking documentary about the late Howard Ashman, the director, writer and lyricist behind some of the studio’s most famous animations.

The film starts from Ashman’s early childhood, writing plays for the kids in his Baltimore neighbourhood to perform. 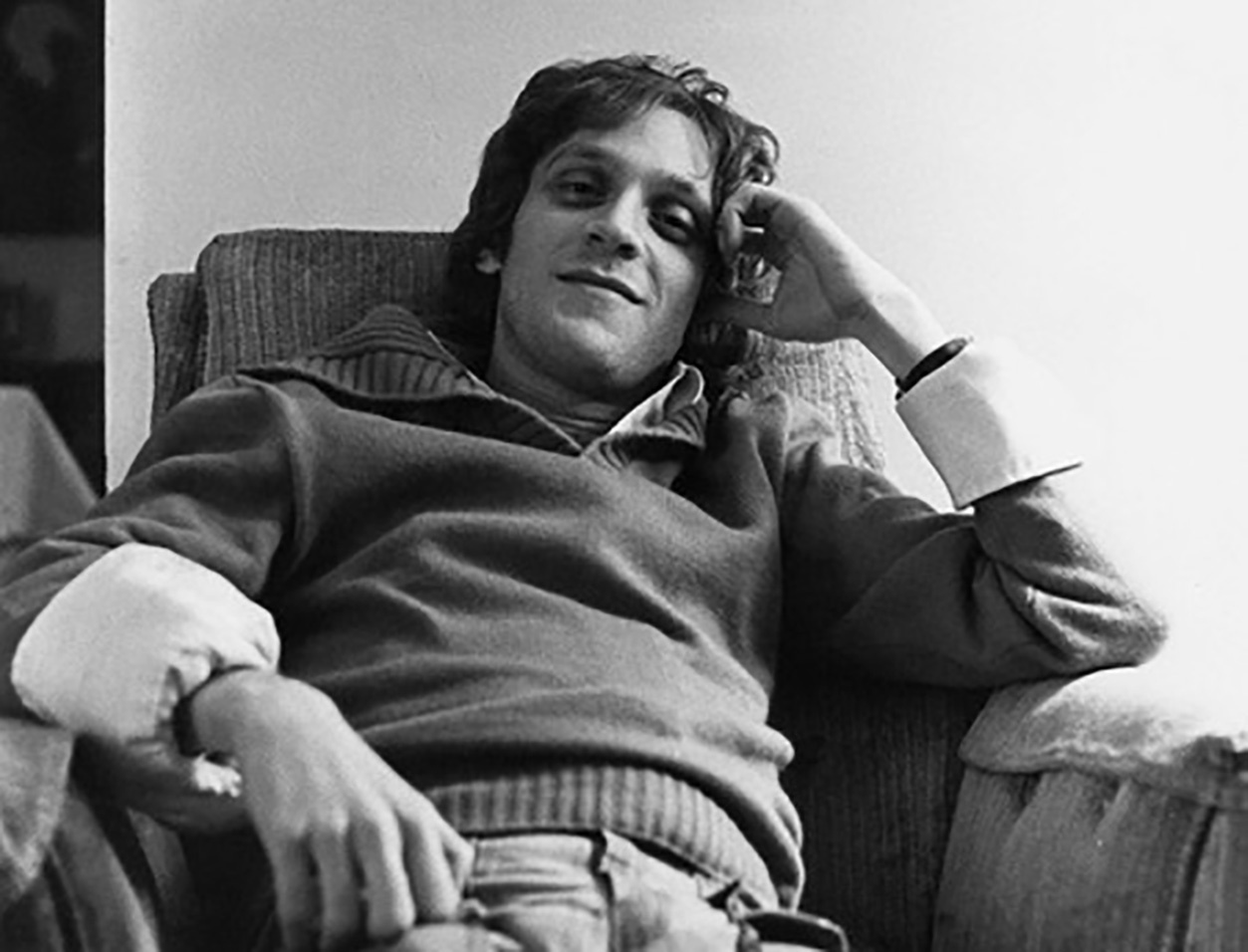 It then moves through his college years, when he gained admiration for his own turns on stage and met his first love, Stuart White, before an inevitable move to New York in the 1970s launched his off-Broadway career.

Using archive footage, photos, stage notes, interviews with the people who knew Ashman best, and the man himself, an intriguing picture is painted of an auteur trying to push musical theatre forward and the origins of a world-renowned creative partnership with composer Alan Menken.

The film looks back at their hits, Kurt Vonnegut’s God Bless You, Mr Rose-water in 1979 and Little Shop Of Horrors in 1982, and Ashman’s miss with the 1986 musical Smile, that paved the way for their groundbreaking work at Disney where they produced The Little Mermaid, Beauty And The Beast and Aladdin.

But Ashman’s own story has no happy ending.

The film shows how he achieved so much while witnessing the Aids epidemic’s tragic effect on those he most loved and struggling to survive the disease himself.

Written and directed by his friend, Beauty And The Beast producer Don Hahn, Howard is a delicate tribute to an extraordinary man whose works and songs will live on for ever.