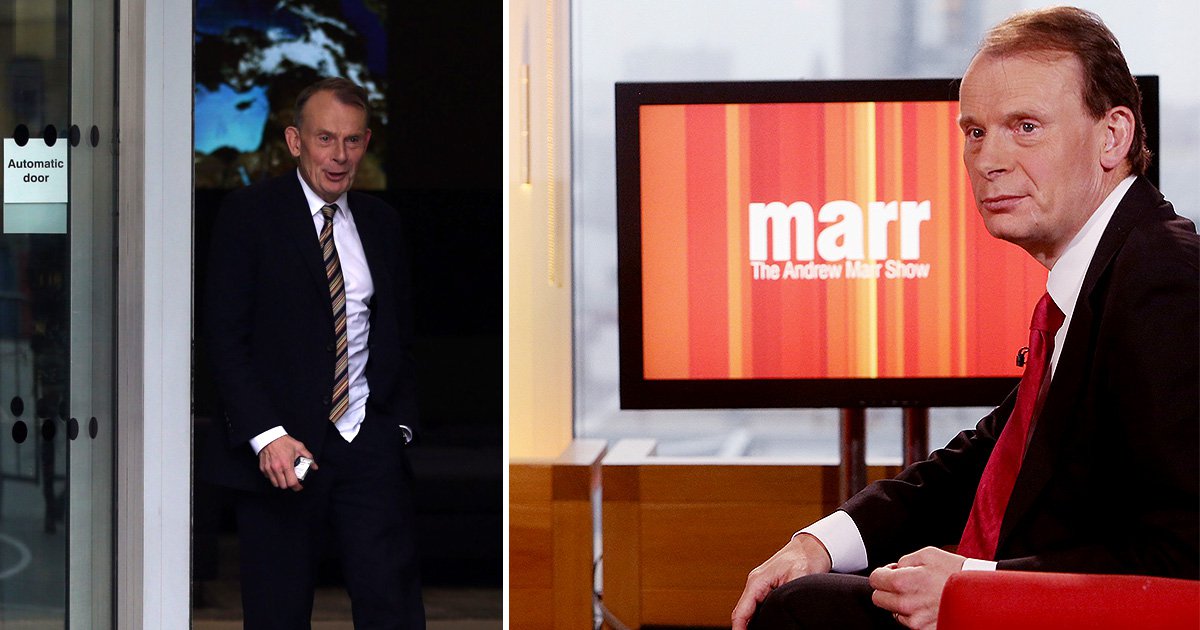 Andrew Marr has announced he will be leaving the BBC after 21 years.

The TV presenter, who currently hosts The Andrew Marr Show, revealed he’ll be joining the Global family from 2022 and will continue presenting while also writing for their newspapers.

He tweeted on Friday: ‘Personal announcement. After 21 years, I have decided to move on from the BBC. l leave behind many happy memories and wonderful colleagues.

‘But from the New Year I am moving to Global to write and present political and cultural shows, and to write for newspapers.’

He continued: ‘I think British politics and public life are going to go through an even more turbulent decade, and as I’ve said, I am keen to get my own voice back.

‘I have been doing the Andrew Marr show every Sunday morning for 16 years now and that is probably more than enough time for anybody!’

A statement from Global was shared on the company’s Twitter account, and said: ‘@AndrewMarr9 is joining Global in a broadcast exclusive.