Host Andy Cohen asked Vicki about a TMZ article that reported Vicki, who hid behind the name Jane Roe in the court papers, had filed a lawsuit against Bravo over statements made in the show. 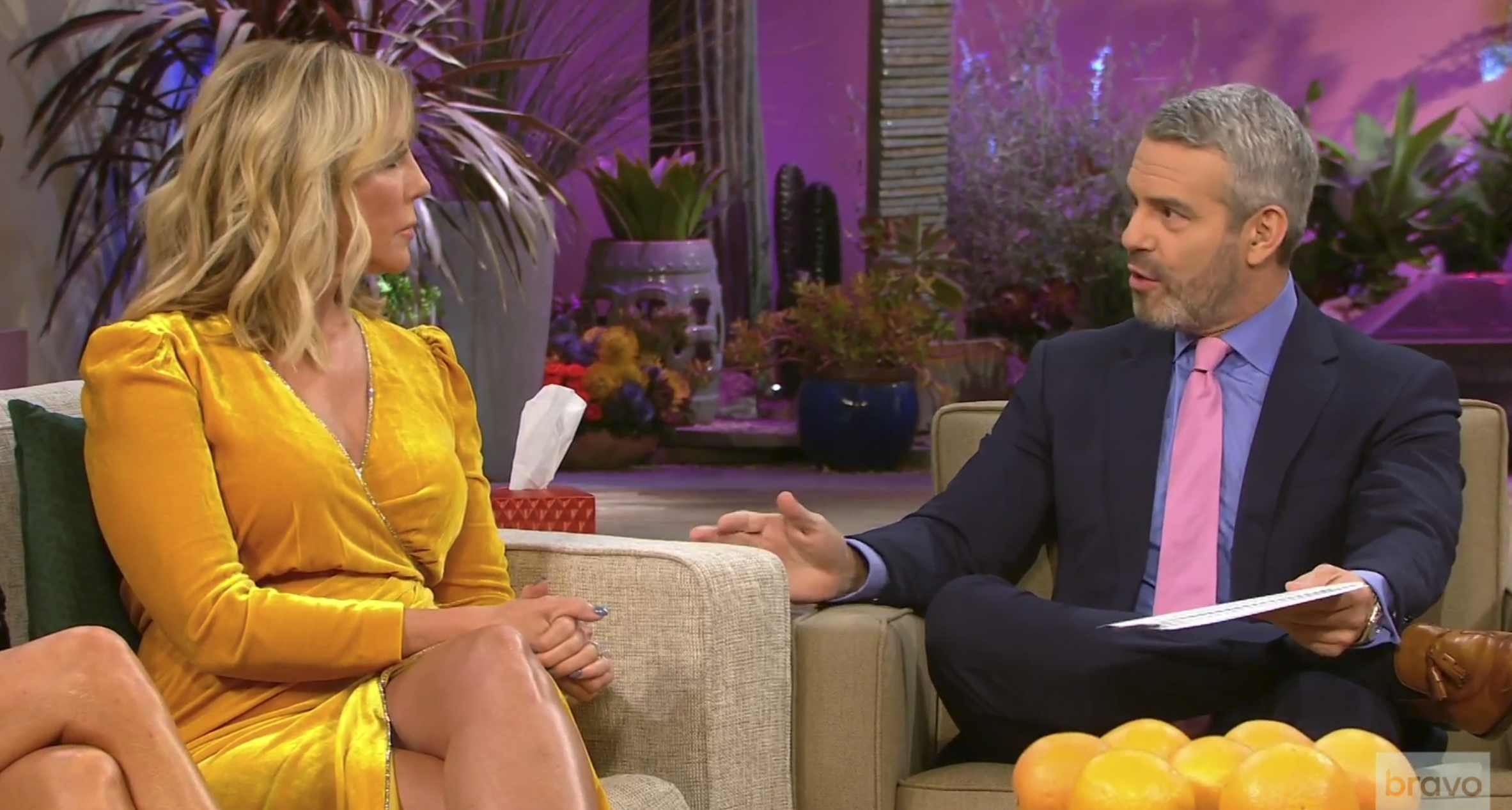 According to the court documents obtained by TMZ, Vicki sued fellow housewife Kelly Dodd and producers at Bravo and NBC Universal over possible defamatory statements made by Kelly to the RHOC cameras.

Kelly, amid rumors that Vicki's insurance company was being sued by an 82-year-old woman over fraud, told her: "You prey on older people."

The housewife also told Vicki: "You are a con woman. You engage in fraud."

After these comments were made, Vicki wrote to producers to explain why these statements could be damaging to her reputation if they aired.

PEOPLE then reported that the charges were dropped a week TMZ published their article. 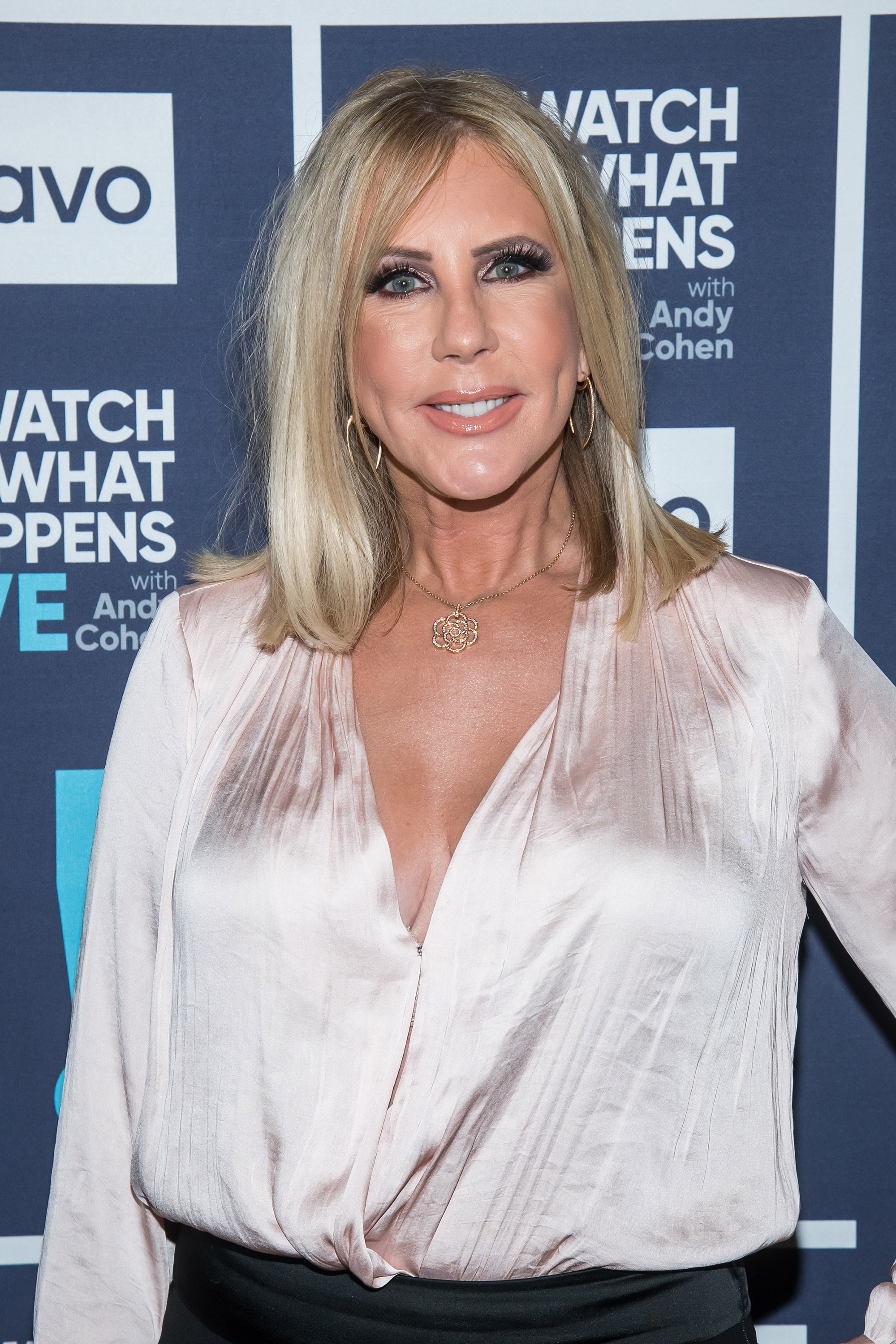 So naturally, the Watch What Happens Live host questioned Vicki as soon as he introduced her.

He said: "I mean, what's the lawsuit about?"

To which she responded: "Well I can't talk about it 'cause we go to mediation…

"But what I will say: anybody that goes after my business, I'm the CEO of a major corporation, and I insure thousands and thousands of people so for anybody to insinuate that I'm fraudulent, a con woman, or anything other than the truth, they're going to get sued."

And when Andy told her that by suing the company, she would only be bringing more attention to Kelly's claims, she said: "I don't care. No one's going to call me a con woman."

"No one's going to come after my business. I've had my business for 31 years." 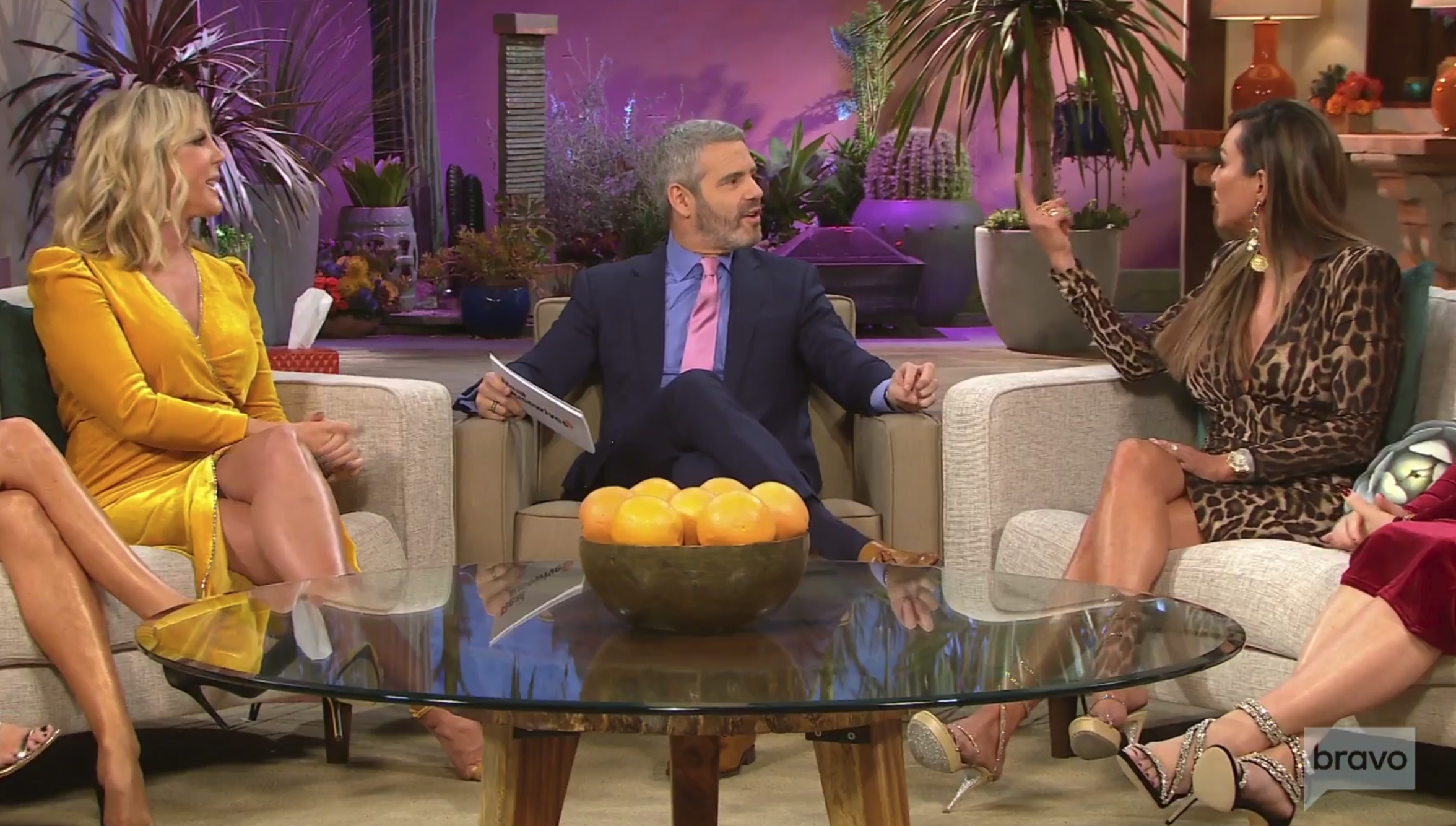 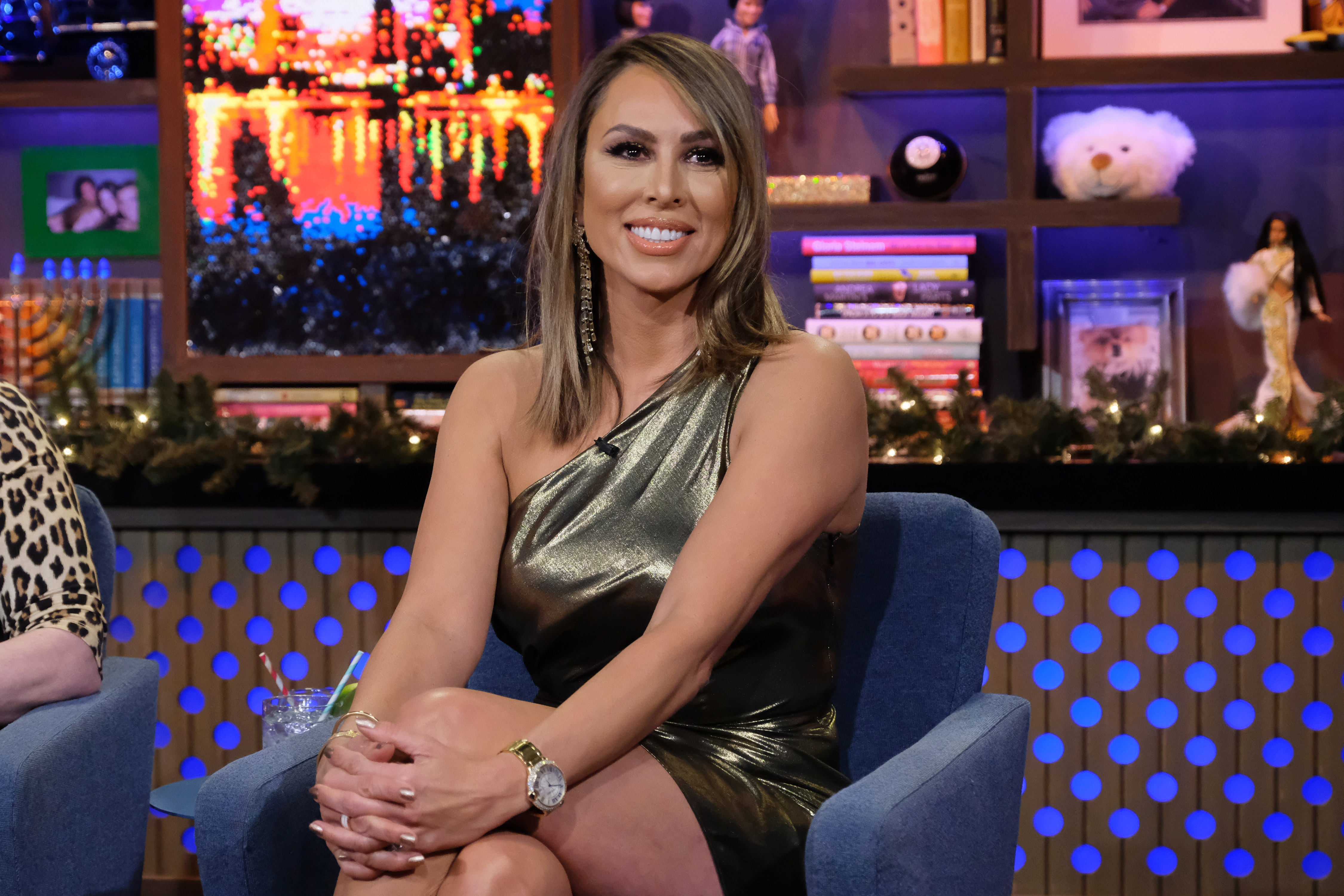 Andy then turned to Kelly to ask her how she felt about being sued by Vicki.

Vicki then interrupted the two and said: "It was a restraining order, by the way."

"And it didn't go through!," Kelly exclaimed with a smug face.

An insider told Us Weekly that although the lawsuit was dropped, viewers are still going to see the confrontation between Vicki and Kelly.

The source said: "No scenes were edited out. Their confrontation will still be seen in an upcoming episode."

Viewers also got to see Vicki have a complete meltdown after her continuous confrontations with Kelly during the reunion show.

At one point, she stormed out and took out her frustrations over on the cameras for not being part of the show as a housewife anymore.

She told producers: "Stop the cameras! This is about my job, my career and my show that I started 15 years ago."

Vicki is then secretly filmed in her dressing room by the RHOC crew, possibly talking about Kelly to her fiance Steve Lodge.

She then realized she was being filmed and yelled: "Really?! F**k off!, before slamming her door.