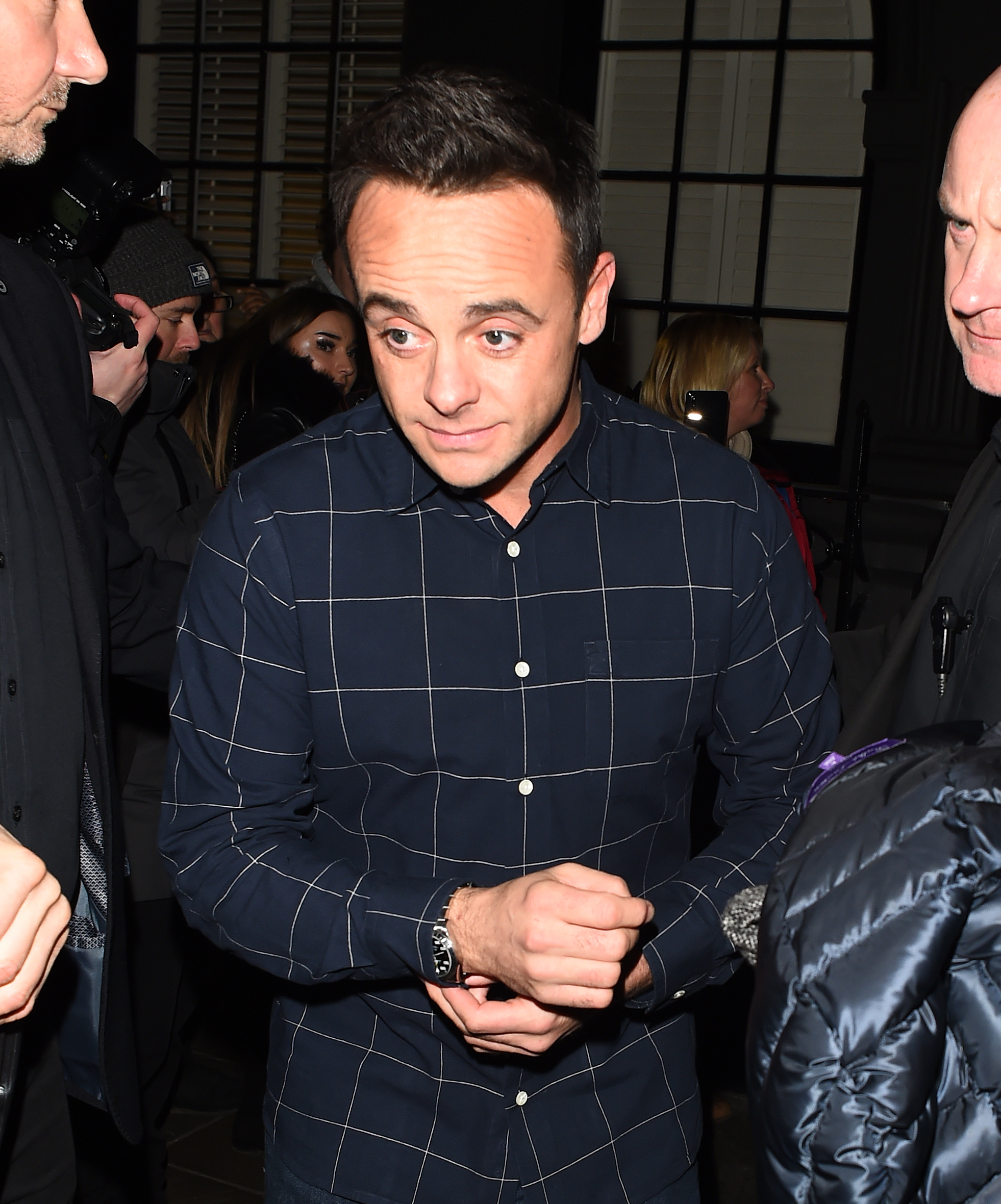 The publication claims Ant sent a strongly worded email to the Good Morning Britain presenter, after he slammed Ant and co-host Declan Donnelly for winning a Best Presenter gong at the National Television Awards last month.

A source said: “Ant sent him an email saying he takes his recovery very seriously and he didn’t appreciate Piers ­belittling it by saying all he has done is walk the dog.

“Ant did work last year – he presented nearly the whole series of Takeaway and all the audition shows of BGT.

“He then worked hard on his recovery. To suggest that all he did was walk the dog insults everyone who is in recovery or suffering from mental health issues. 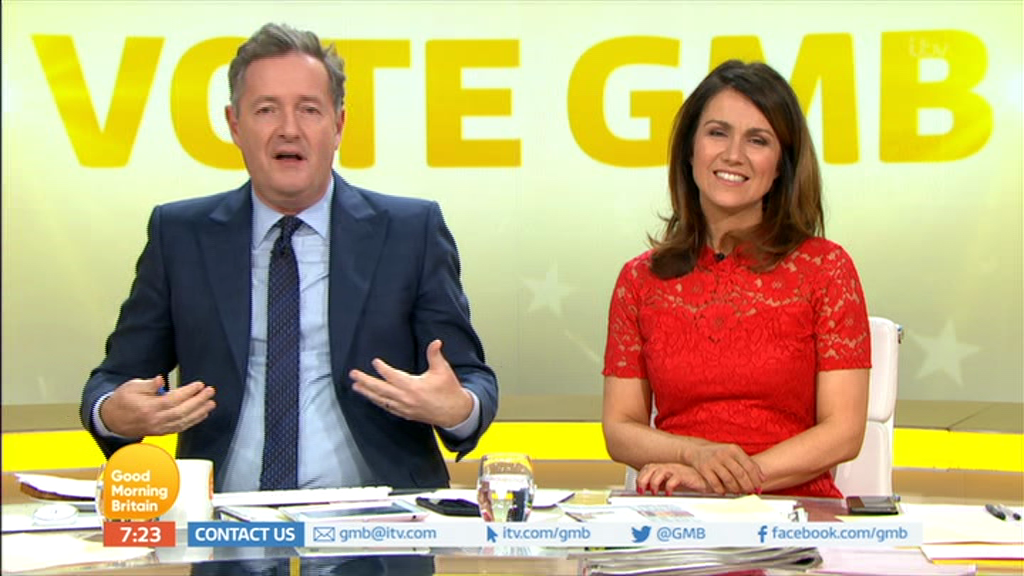 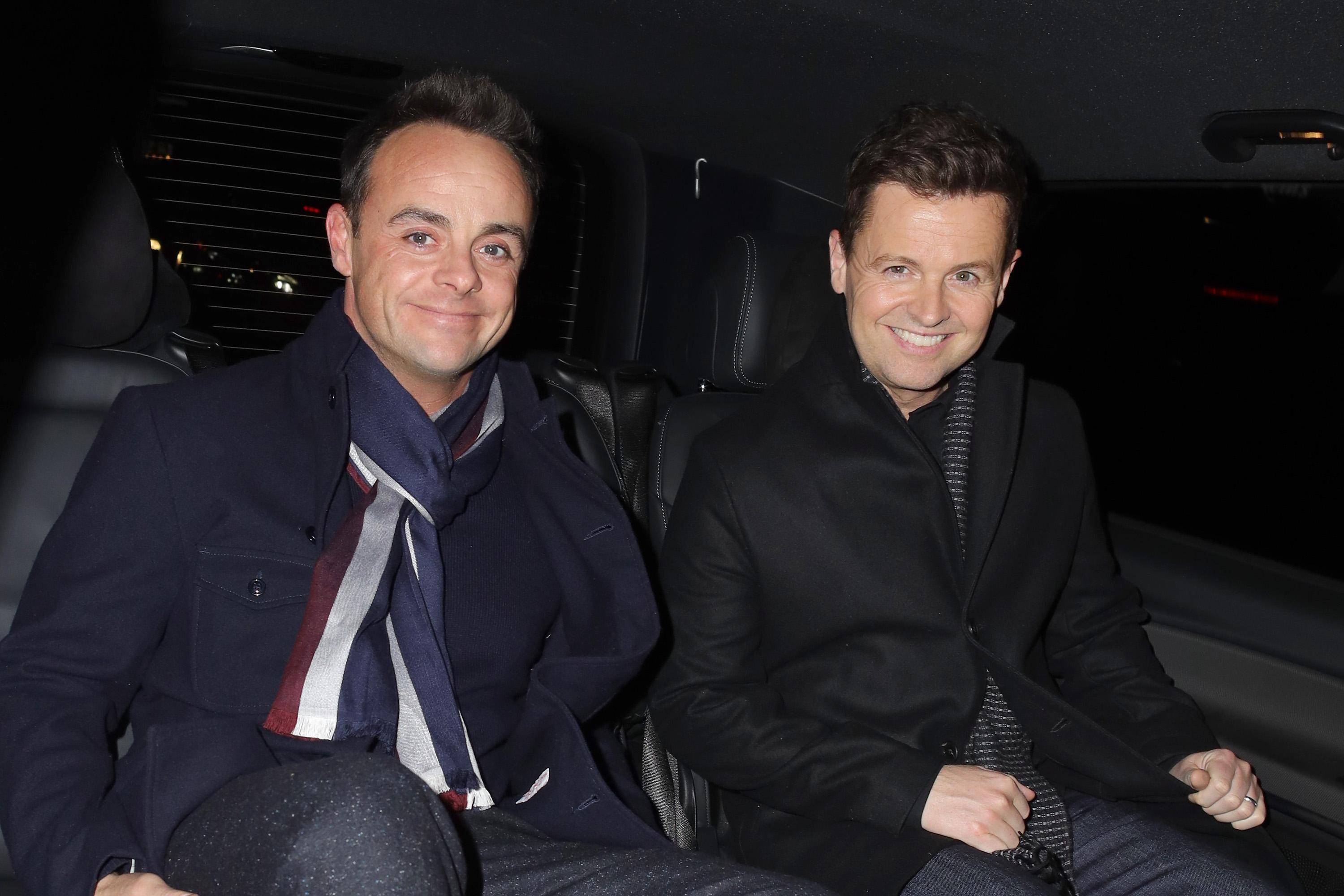 “Ant pointed this all out to Piers.”

Ant and Dec were shocked to win the gong for the 18th year in a row, despite Ant taking most of 2018 off to focus on his health and well-being following his drink-drive arrest last March.

Piers certainly didn't hold back on Good Morning Britain, saying: "It's like Ant and Dec always winning it even though Ant hasn't worked for a year.

"Dec? Sure he's put a shift in, us? Hundreds of days at the coal face in the morning."

"Walking the dog for a year, television personality of the year. Me? Coal face every morning, hours on end, week after week…nothing, not a dickie bird.

"Imagine Britain, if that is a reasonable way to conduct the awards season business, seriously." 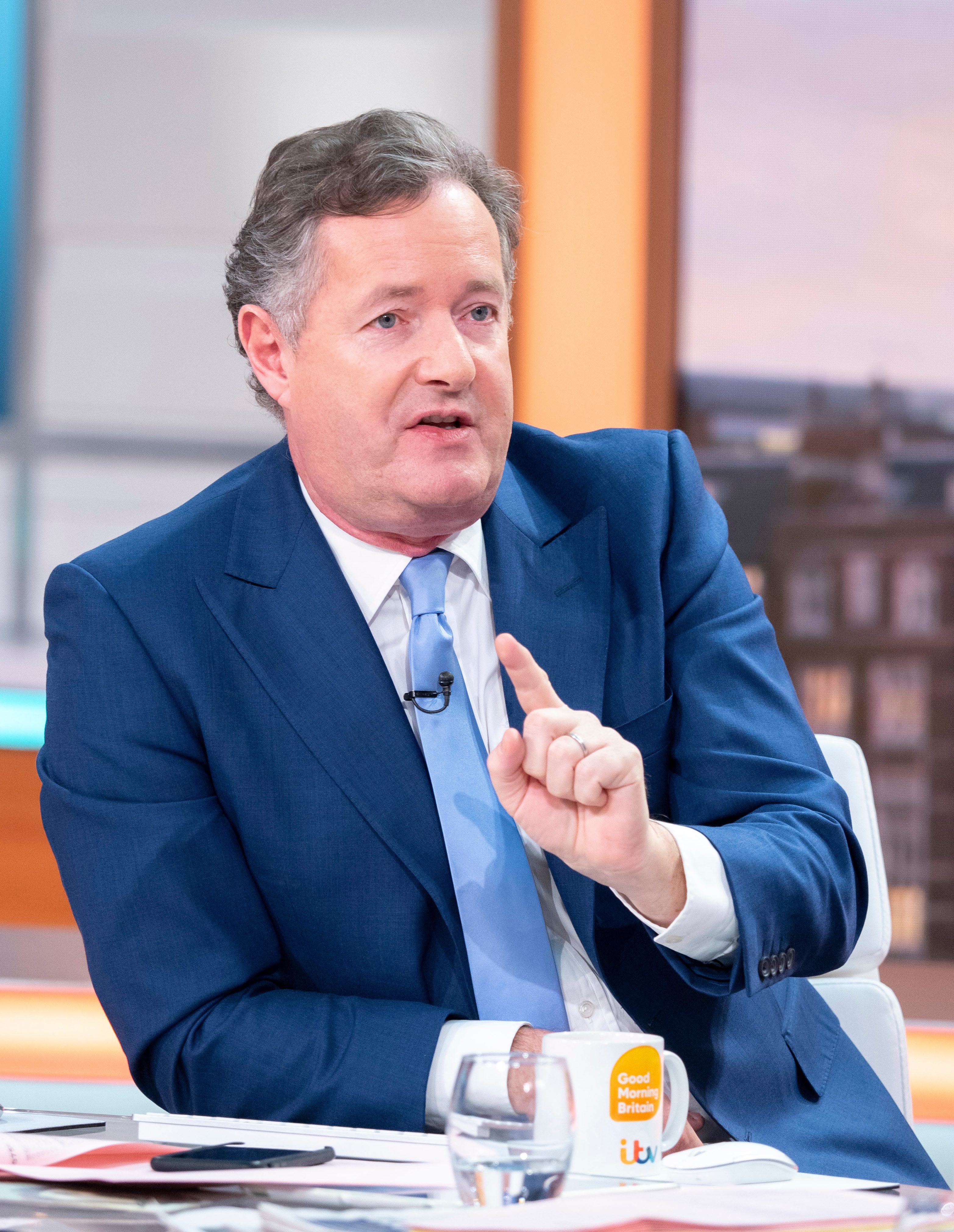 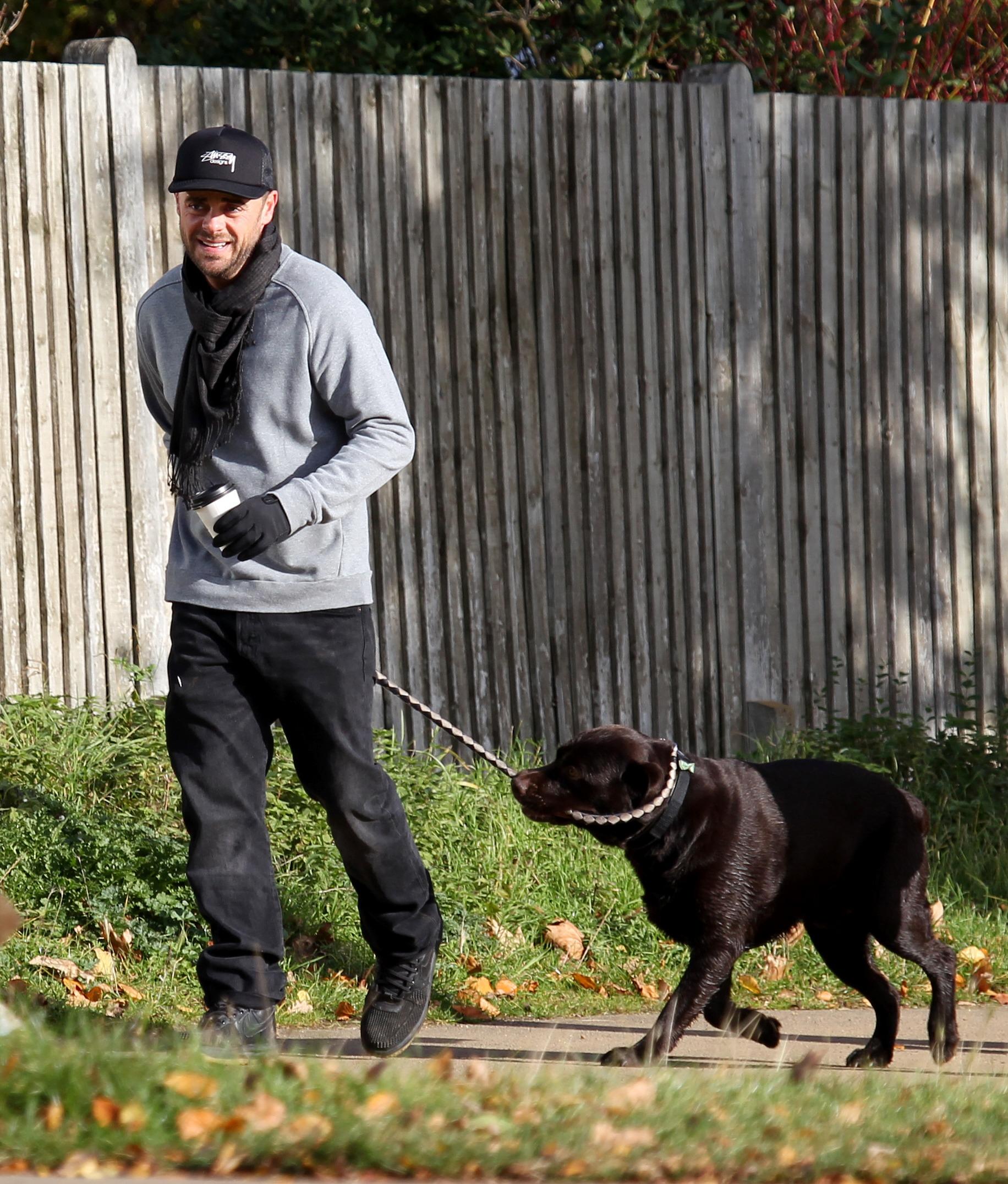 Speaking to The Sun's Dan Wootton ahead of his return to Britain's Got Talent last month, Ant opened up about his mental health battle, as well as his addiction to alcohol and prescription medication.

He said: "Personally my life was bad. I was sinking into this depression again and it’s very hard to get out of.
“Anyone who suffers from depression knows once you’re in it you’re in it and you pretend to everybody till the last second of the day you’re OK. Or you go the other way and don’t leave the house. 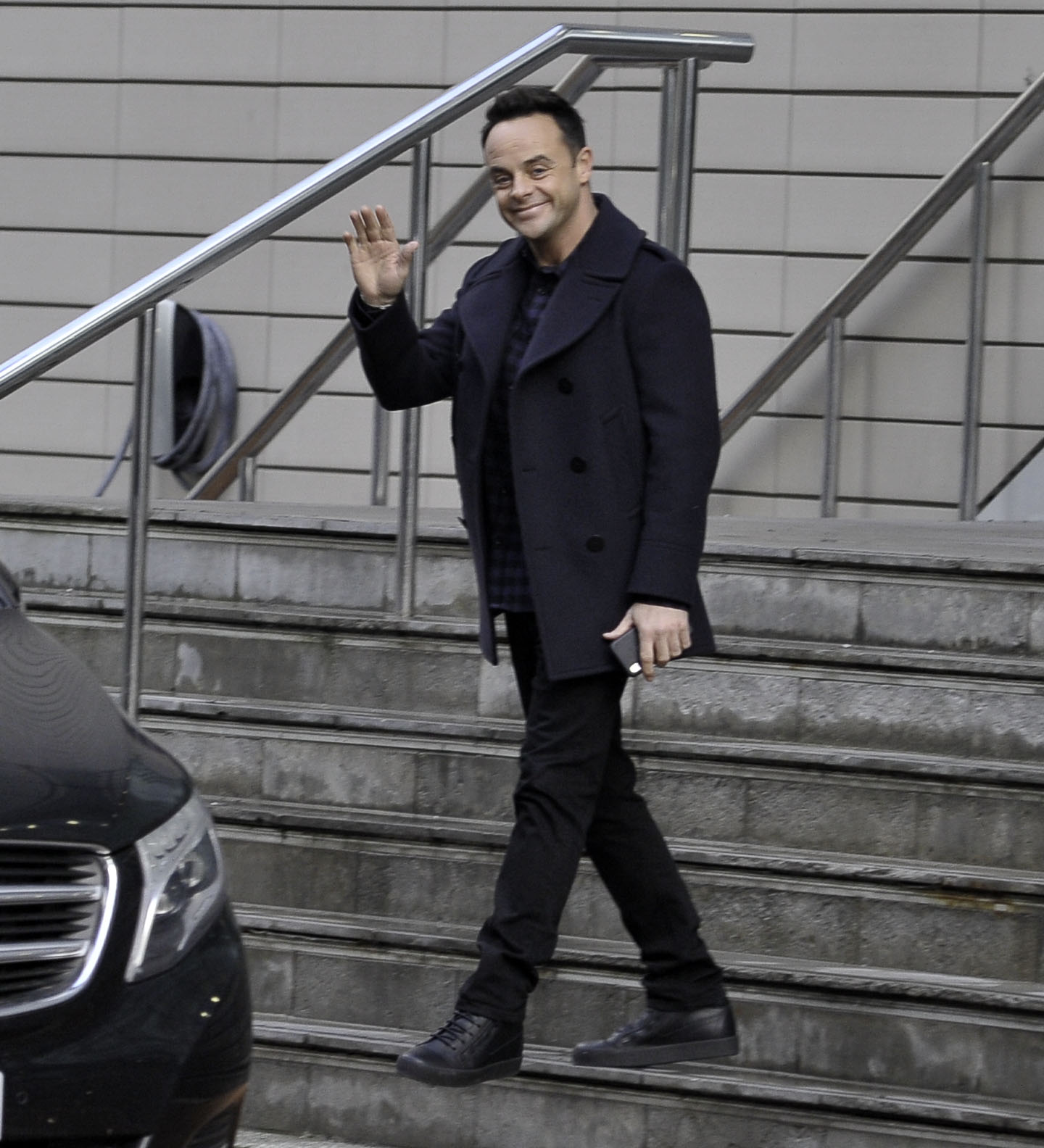 "The crash was the worst thing that’s ever happened to me — but it made me stop and re-evaluate everything. I was like, ‘You know what, I’m not all right’.

“It’s OK to take time off and say to friends that I need to get well.”

A representative declined to comment when contacted by The Sun Online.