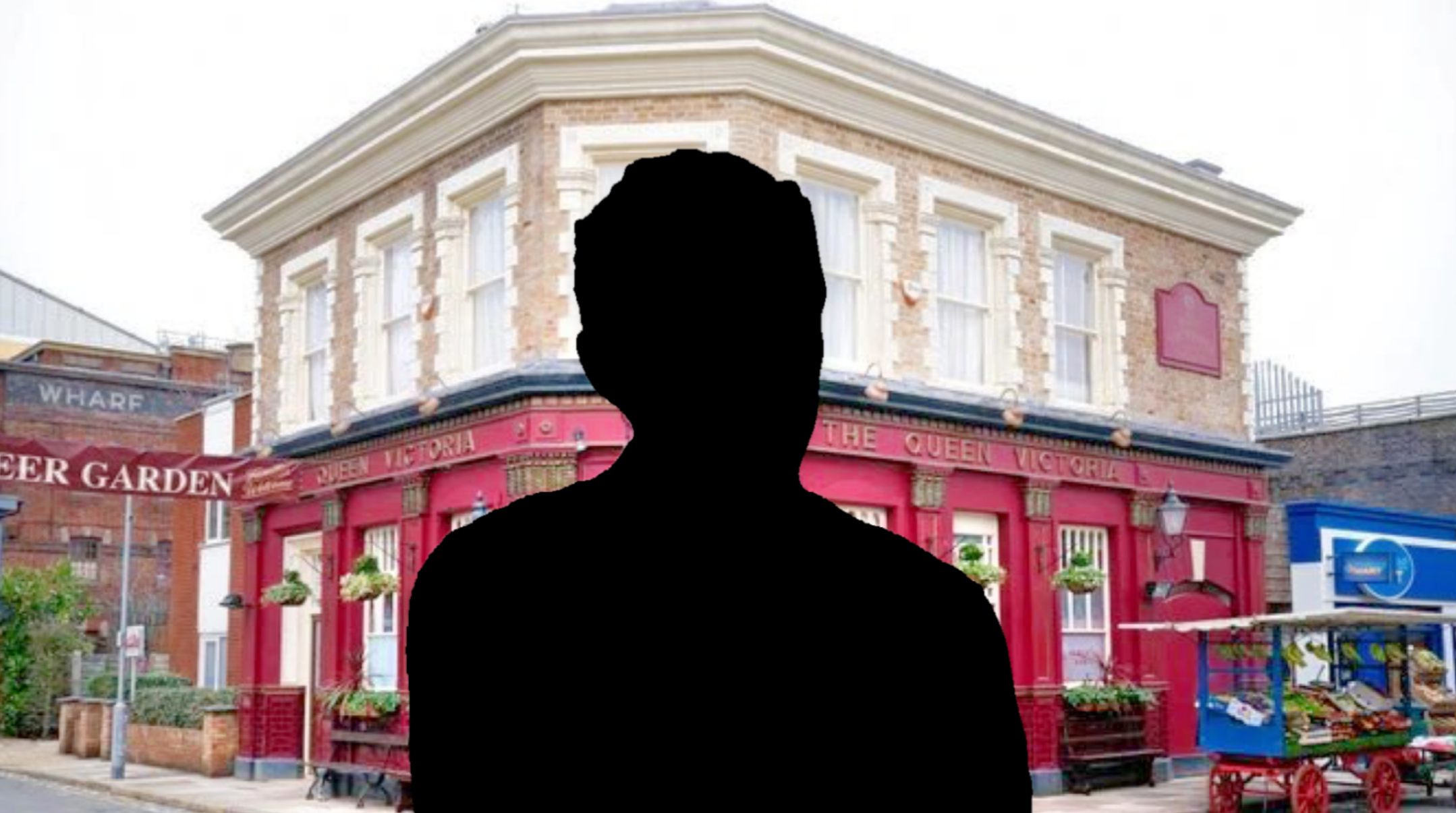 The following article contains spoilers for this week’s EastEnders episodes, which have NOT yet aired on TV, but can now be viewed on BBC iPlayer in the form of a boxset.

Peter Beale (Dayle Hudson) makes a huge decision about his future in upcoming scenes, as he decides to leave the Square.

The manager of Walford East, as viewers know, has been struggling in the wake of his attack, which was carried out by Ben Mitchell (Max Bowden), who was unaware that he beat up his own nephew.

Kathy (Gillian Taylforth) knew of Ben’s involvement in the attack, and subsequently covered it up, something which left Peter feeling betrayed.

This week, in episodes which can now be streamed on iPlayer, Peter struggles to forgive Kathy, who is desperate to prove just how much she loves her grandson.

Peter, however, wants nothing to do with her, and he confides in Dana Monroe (Barbara Smith) about how he’s feeling, and the two have sex in the restaurant.

Ben, meanwhile, is struggling, and thus he becomes a priority for Kathy, who decides to throw a party which she claims is for Rocky (Brian Conley), but in reality, she’s hoping it’ll lift her son’s spirits.

The party, however, has the opposite effect, and Ben and Peter come to blows once more. Ben, agitated, drops a huge bombshell, revealing that Peter had sex with Dana, having spotted them earlier that day in Walford East.

In retaliation, Peter has Ben arrested for his role in the attack! Kathy disowns her grandson, and subsequently lies to the police about Ben’s whereabouts on the night of the assault in a bid to get him out of jail.

Her plan works, and Peter is stunned to find out that Ben is a free man once more. Ben, meanwhile, dunks Peter’s head down the sink in harrowing scenes for telling the police what he did.

Peter, disgusted at both his nephew and Kathy, decides to leave Walford and subsequent scenes see him storm out of the Square.

With EastEnders’ typical broadcast schedule disrupted by sport this summer, the decision was made to allow audiences the opportunity to watch episodes of the BBC One soap online ahead of broadcast.

The soap will continue to drop episodes on iPlayer each and every Monday until mid-August.

These episodes will still air on BBC Two later this week. And, whether you’re bingeing or watching on the telly, it’s a week in Walford that’s not to be missed.

This week’s EastEnders is now streaming on BBC iPlayer.