ANT and Dec have revealed they once hosted SM:TV Live 'worse for wear' after a wild night on the town.

The Geordie duo fronted the Saturday morning show alongside Cat Deeley from 1998 to 2001. 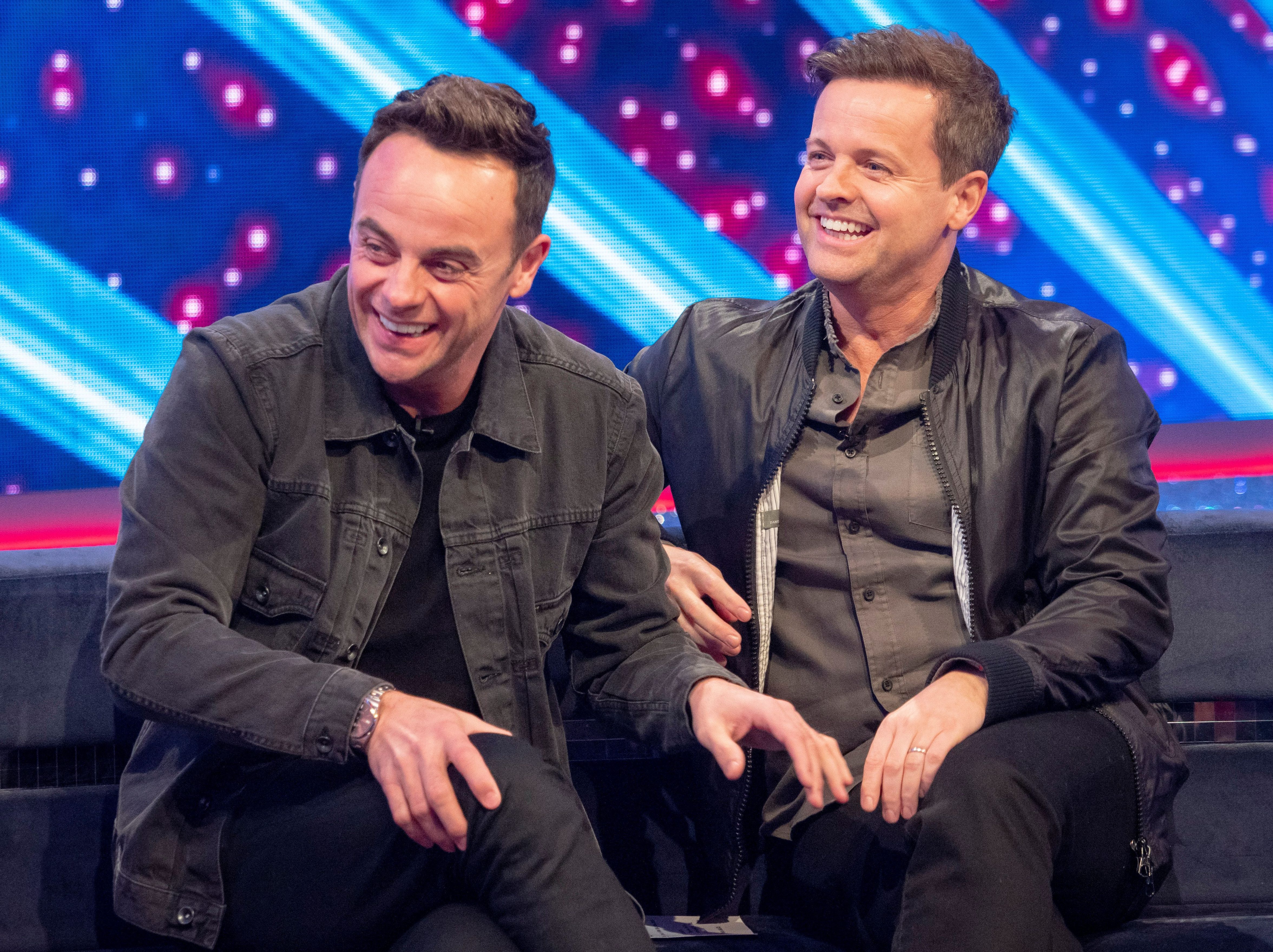 With such an early start, the boys never drank the night before a show, expect to celebrate the Millennium.

Speaking to Glamour Magazine, Ant, 44, said: "We never drank on a Friday night! One year we did, that was the millennium.

"We were on air that next morning. We were in Newcastle, so we drove down through the night and went live on air, slightly worse for wear. That was the only time."

Their saving grace was the fact the pair got to host the show from a bed on set, with Cat, 43, joking about the fact the nation had been celebrating the night before. 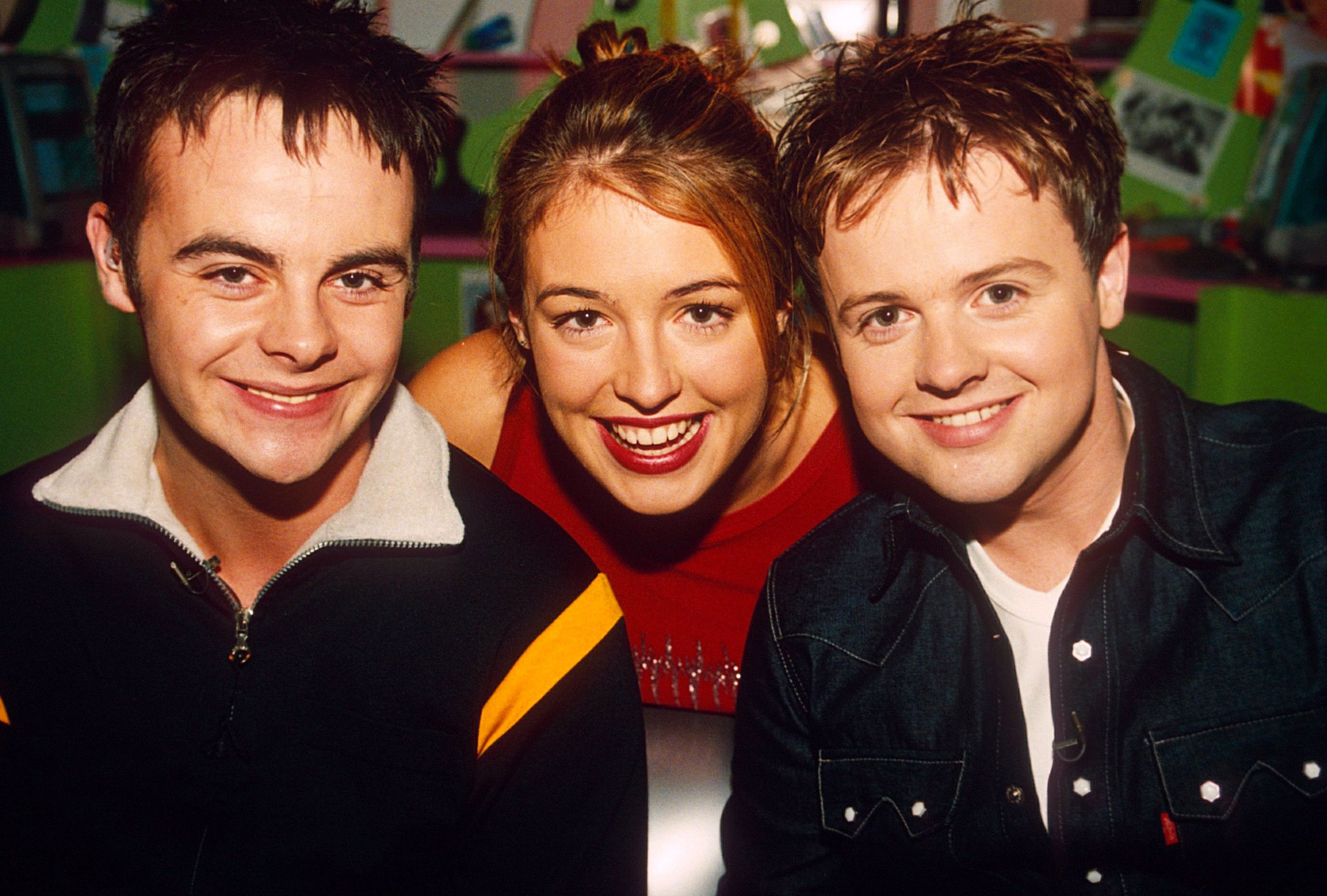 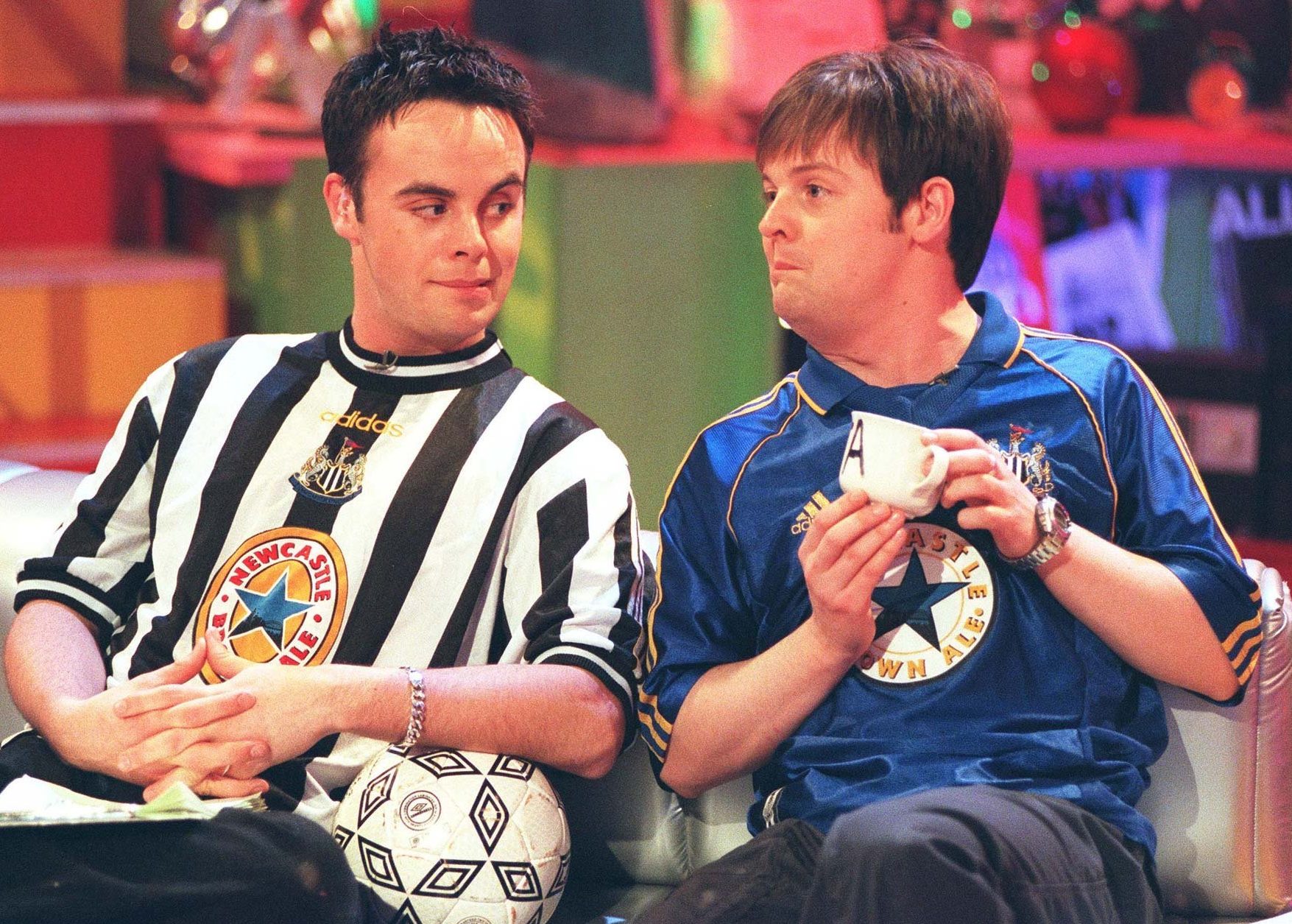 While the boys never drank on a Friday except for that special one-off, Saturday's after the show were a different matter.

Dec, 44, said: "We used to go straight out from the show on a Saturday, so Saturday was a sesh. Sundays were a write-off!"

Their comments come after Richard Madeley was left looking a little red-faced after asking the pair if they have ever had a "complete breakdown".

Richard, 63, was interviewing the Geordie duo on This Morning on Friday with his wife Judy Finnigan, 71, when he dropped the unfortunate clanger. 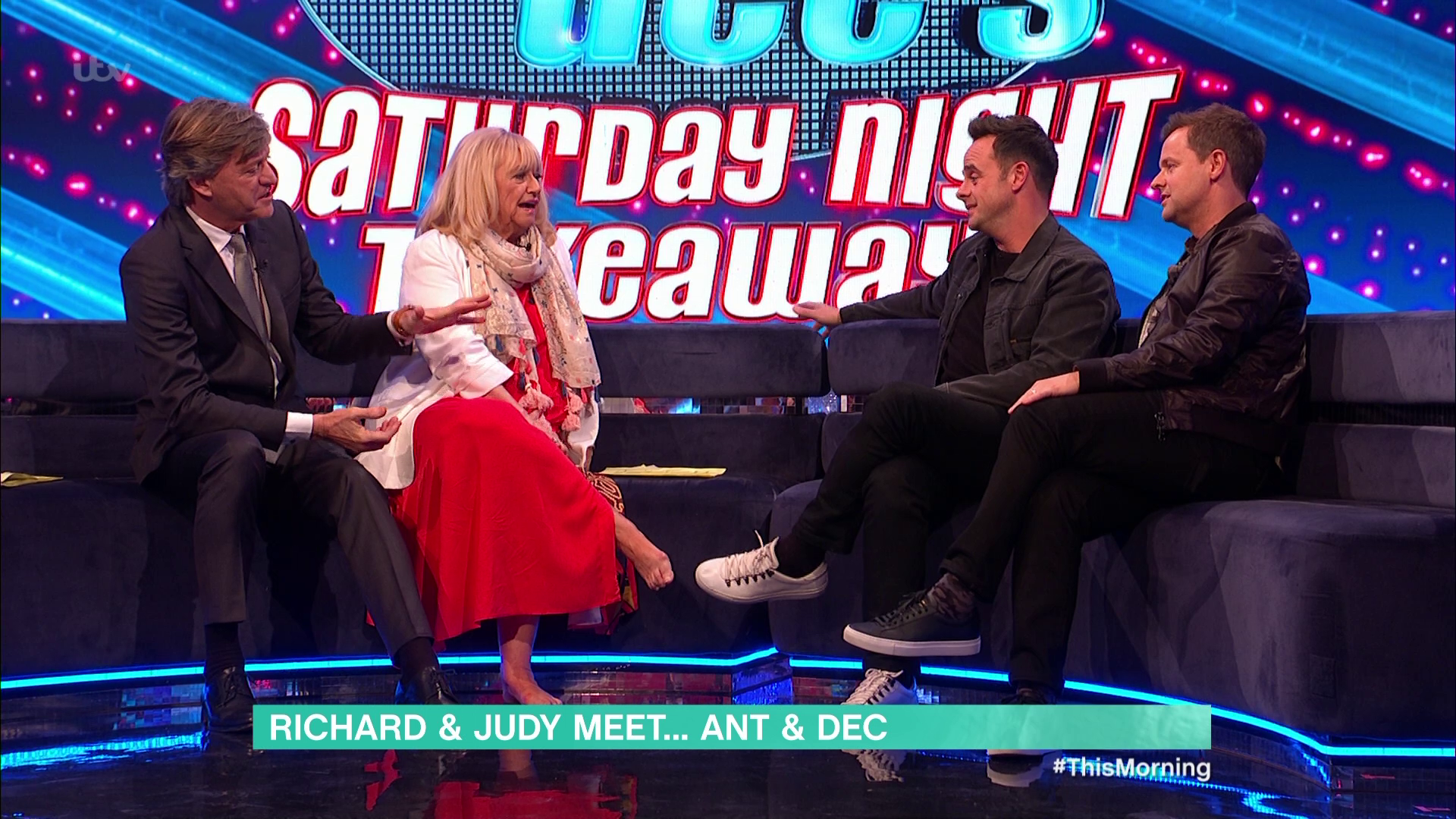 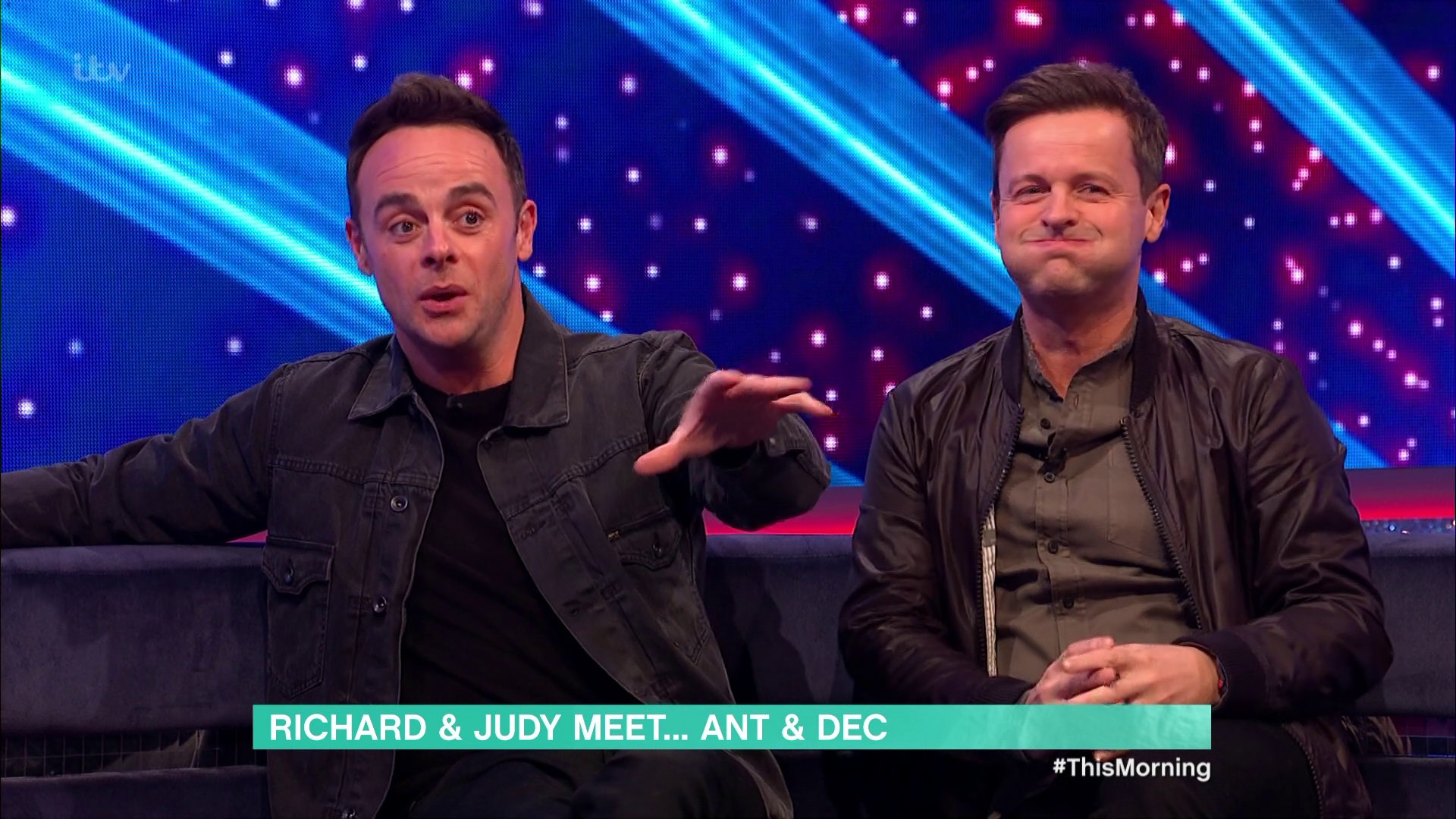 The telly veteran was interviewing the pair about the risks of live TV head of tomorrow night's Saturday Night Takeaway return, when he said: "Have you ever had a complete breakdown?"

Trying to make the situation better, Richard told him: "We've all been there…." 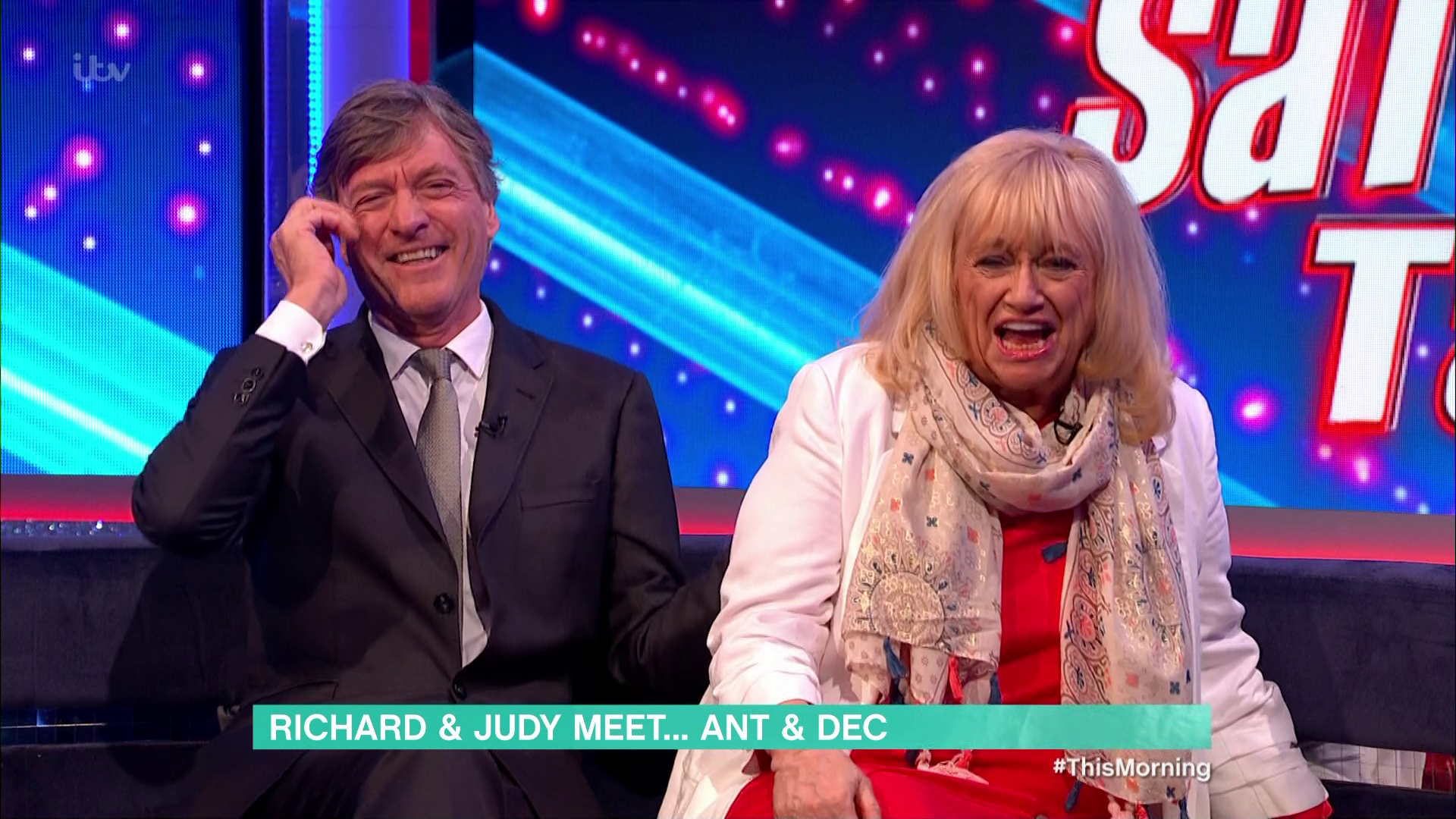 Dec, 44, meanwhile, closed his eyes before puffing out his cheeks and looking at the crew off camera as he laughed awkwardly.

In 2017, the star spent time in rehab to treat a painkiller addiction, sparked by knee surgery, before returning for treatment the following year after a drink-driving conviction.