PALS Ant McPartlin and Declan Donnelly have learnt their bond is even stronger than they thought — as they are related.

The TV duo share the same DNA with a link as far back as 790AD through the bloodlines of their dads. 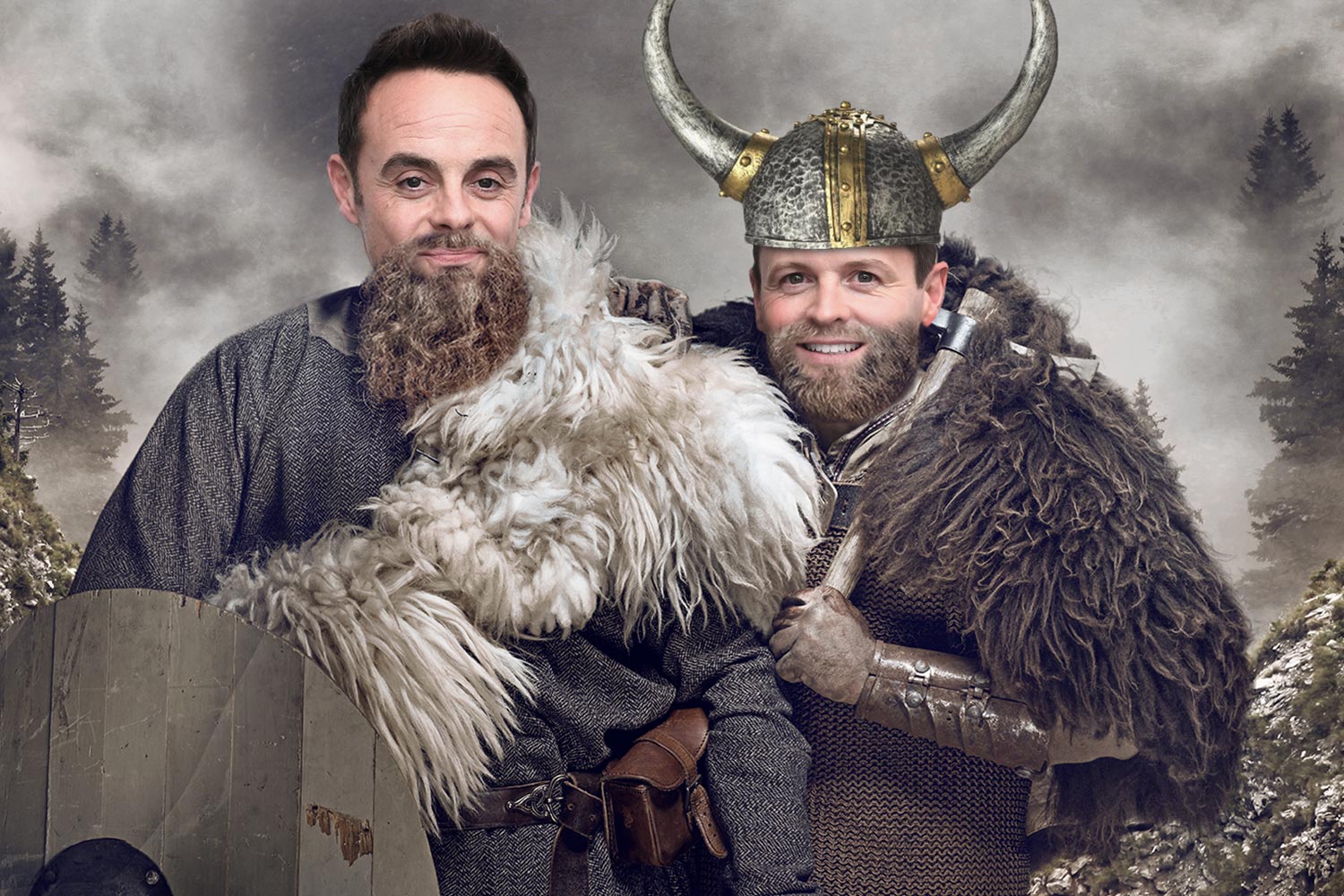 They were told they carry the S660 DNA marker in the final episode of Ant and Dec’s DNA Journey, screened on ITV tonight. 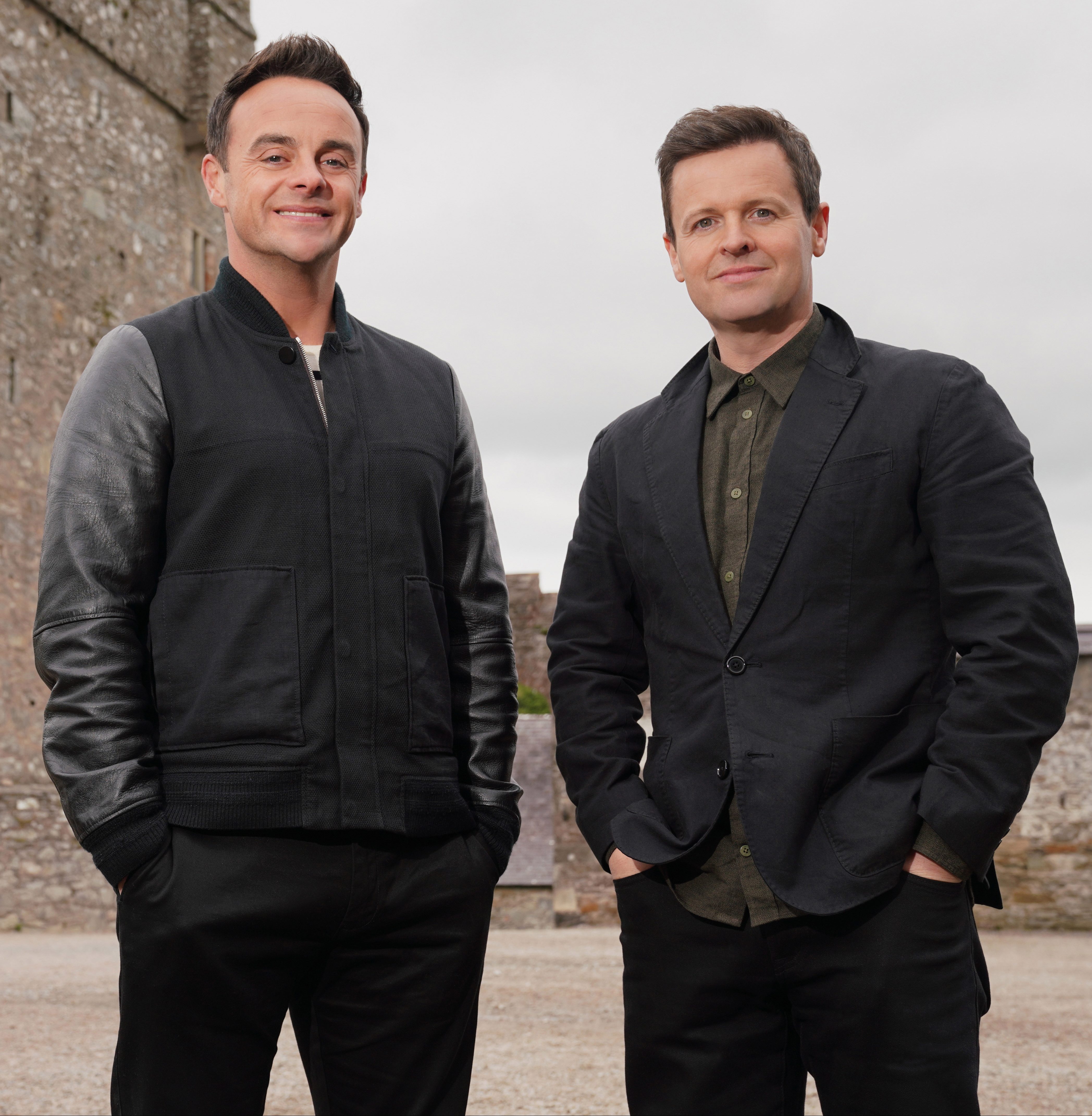 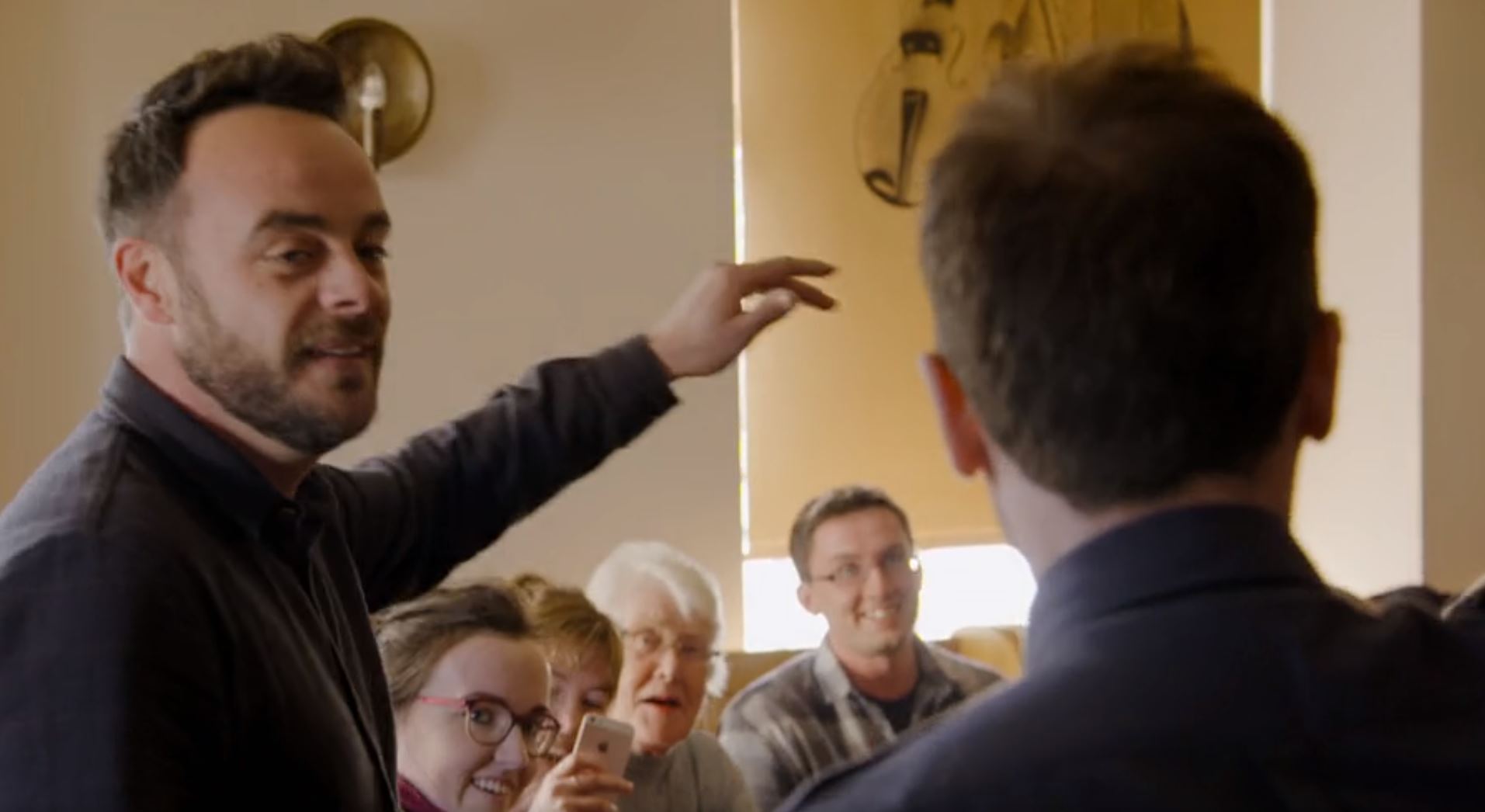 Genealogists found the same gene in a Viking warrior whose skeleton was dug up in Dublin. The I’m A Celebrity pair discovered he had died in 790AD.

Ant had already met Irish family in Drumkeeran while Dec was introduced to his US wrestler cousin Dixie Carter.

Ant said of Dec: “We’re friends, we’ve got that brotherly connection. But it feels even deeper. Doing this show has made us look at each other in a different way.” 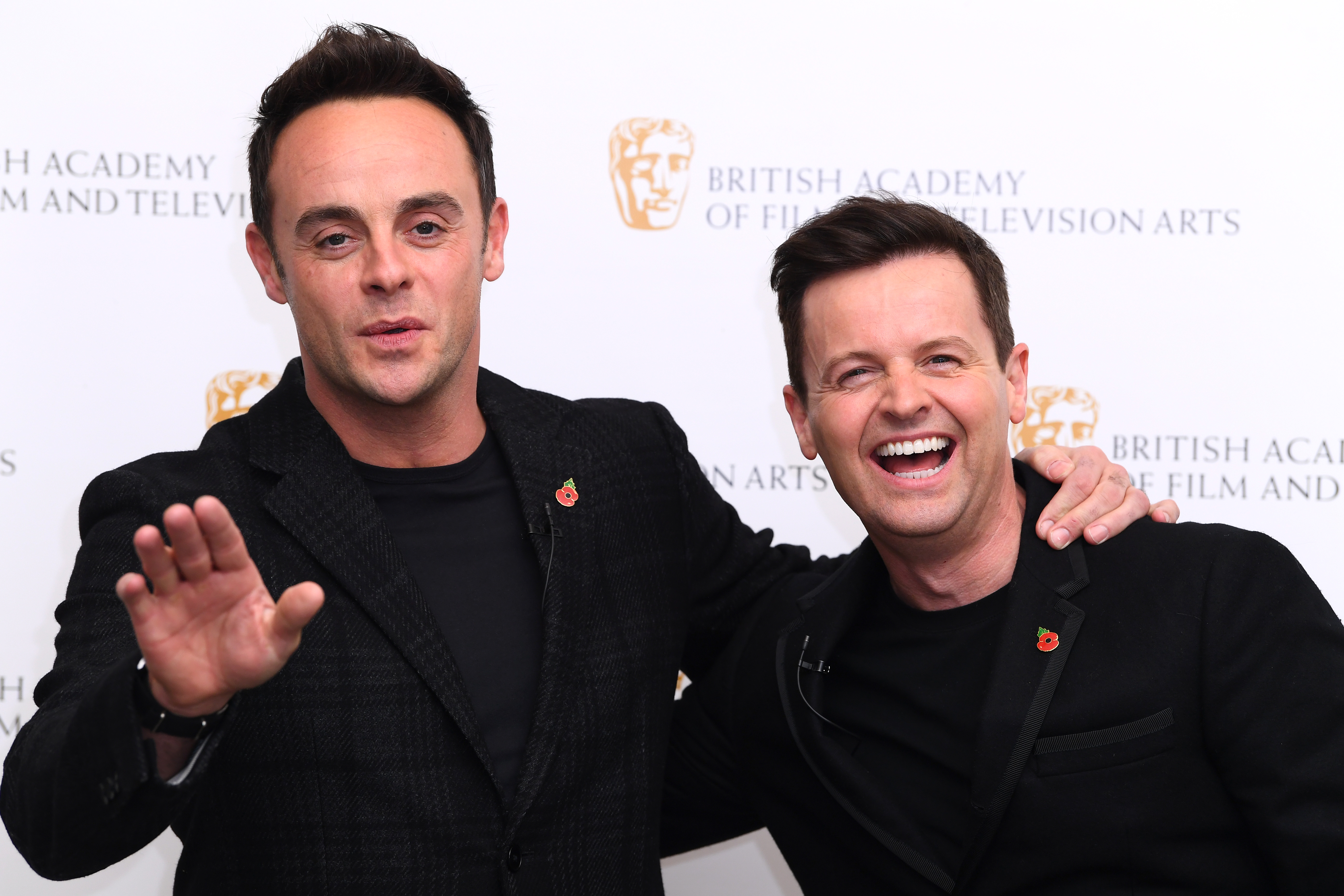