The TV star and Lisa Armstrong have taken the pet for a week at a time since splitting in January. 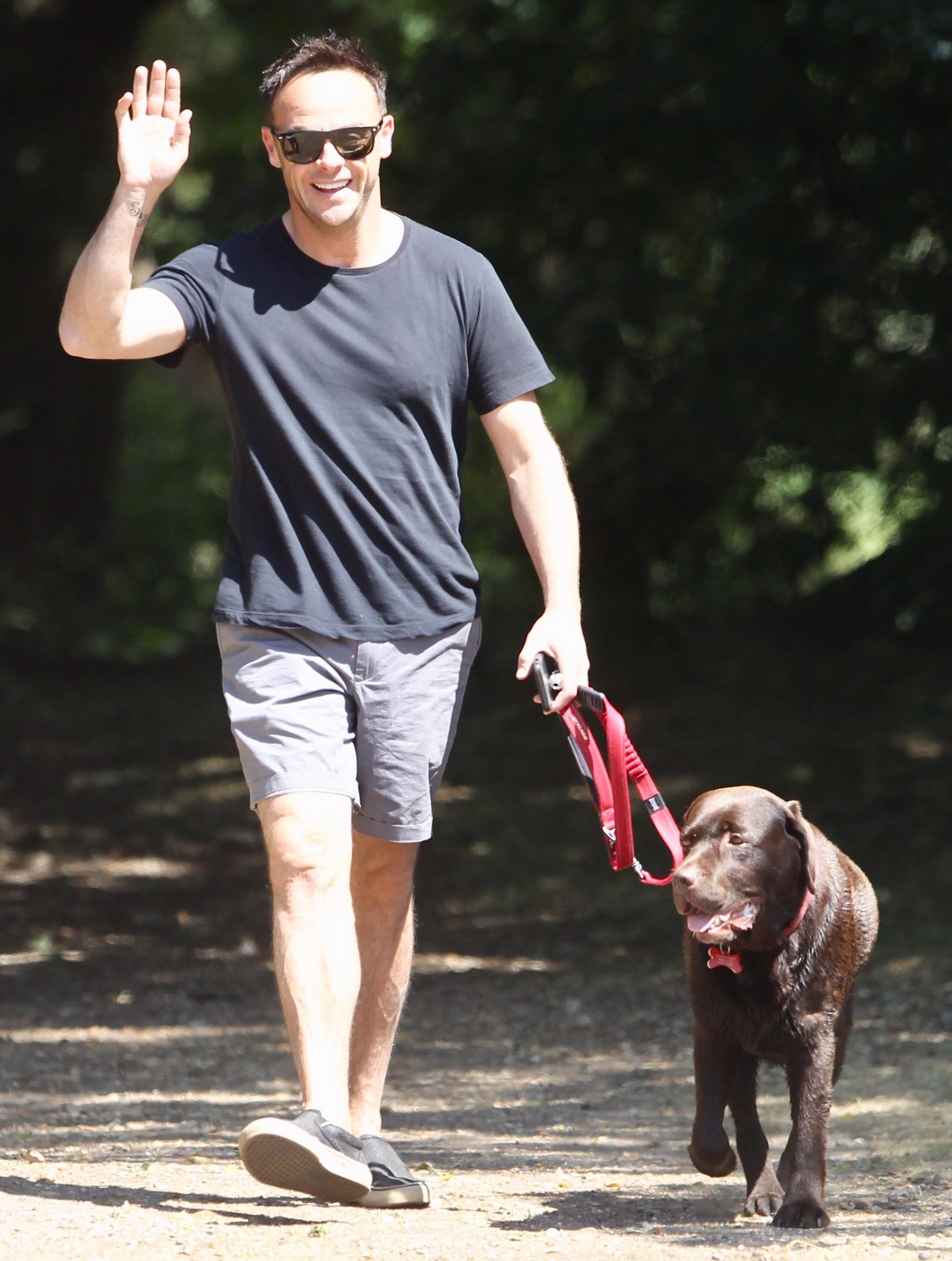 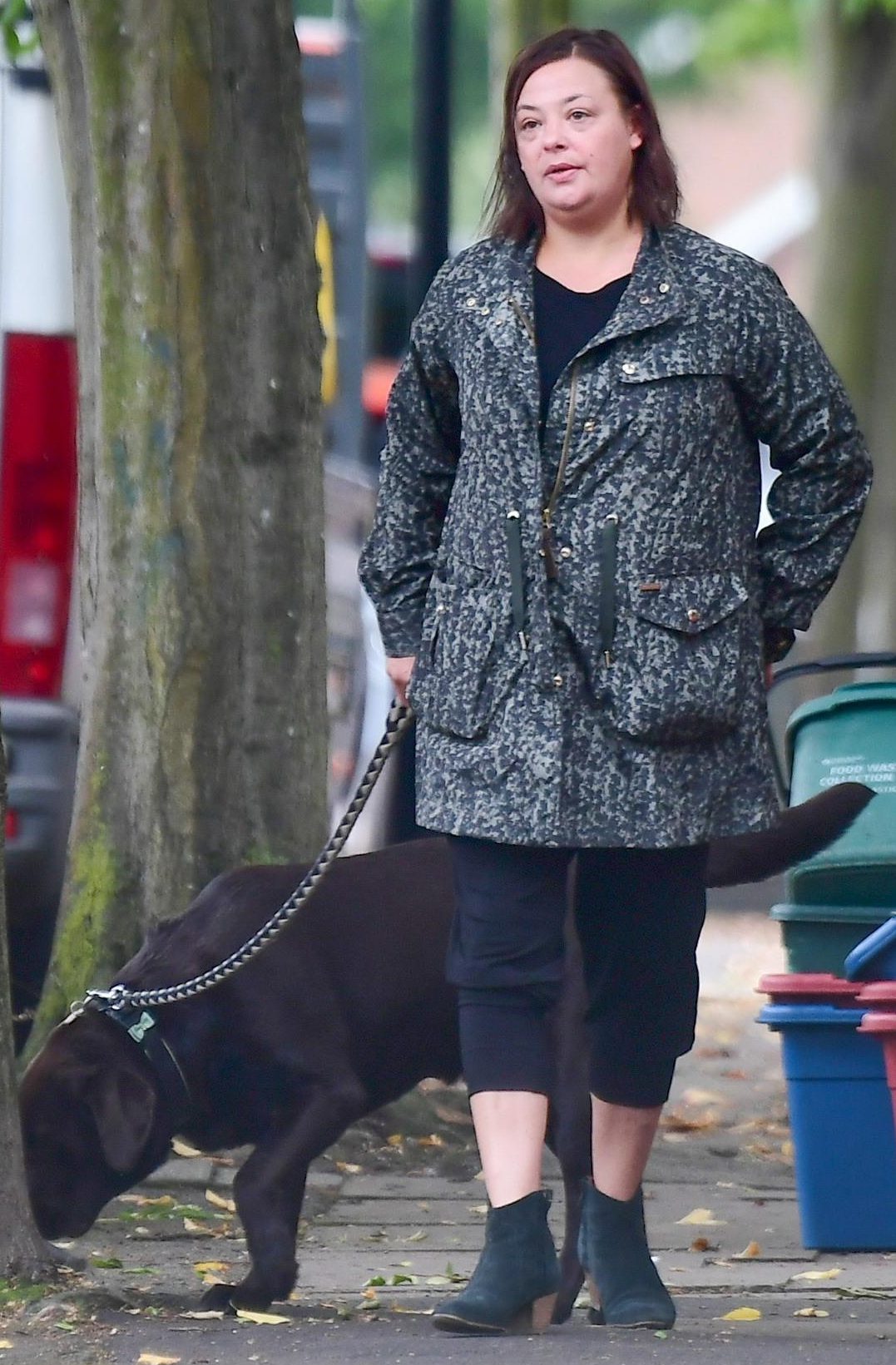 But handovers have grown increasingly stressful, and the couple now refuse to see each other.

A source said: “Lisa was desperate to keep Hurley.

“He’s her baby boy, her one constant throughout this ordeal.

"But she doesn’t want anything to do with Ant in future. Sadly to achieve that she must choose between keeping Hurley or moving on without him.” 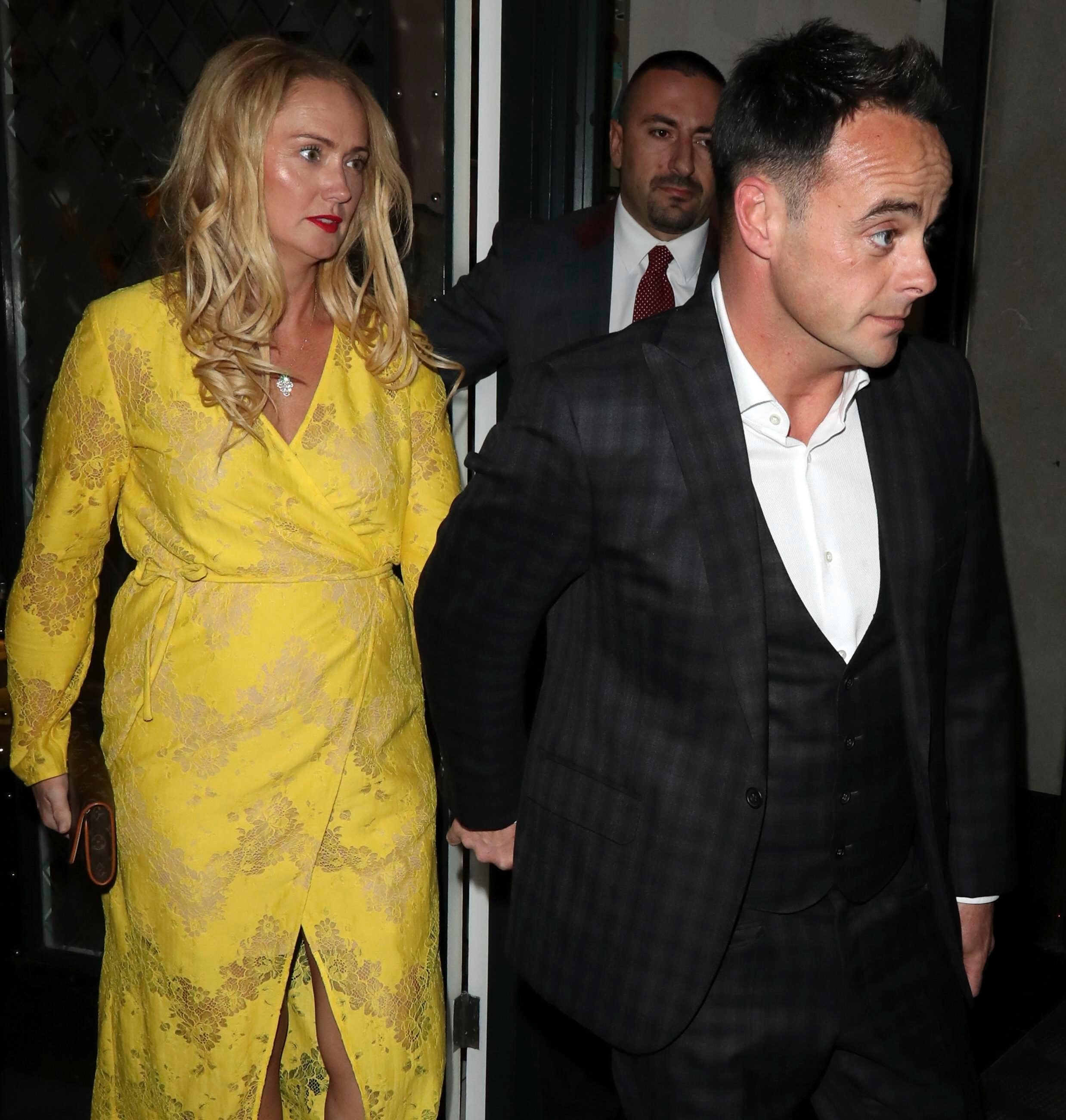 Ant, 42 – who is set to make his TV comeback with Britain’s Gost Talent in January – says Hurley got him through his drink and drugs hell.

He even got special permission for Hurley to visit him in rehab.

But Lisa is equally devoted to the pooch and fills her Instagram with snaps of “her baby boy” Hurley.

The couple got him in 2013 at a time when they were said to be trying for a child. 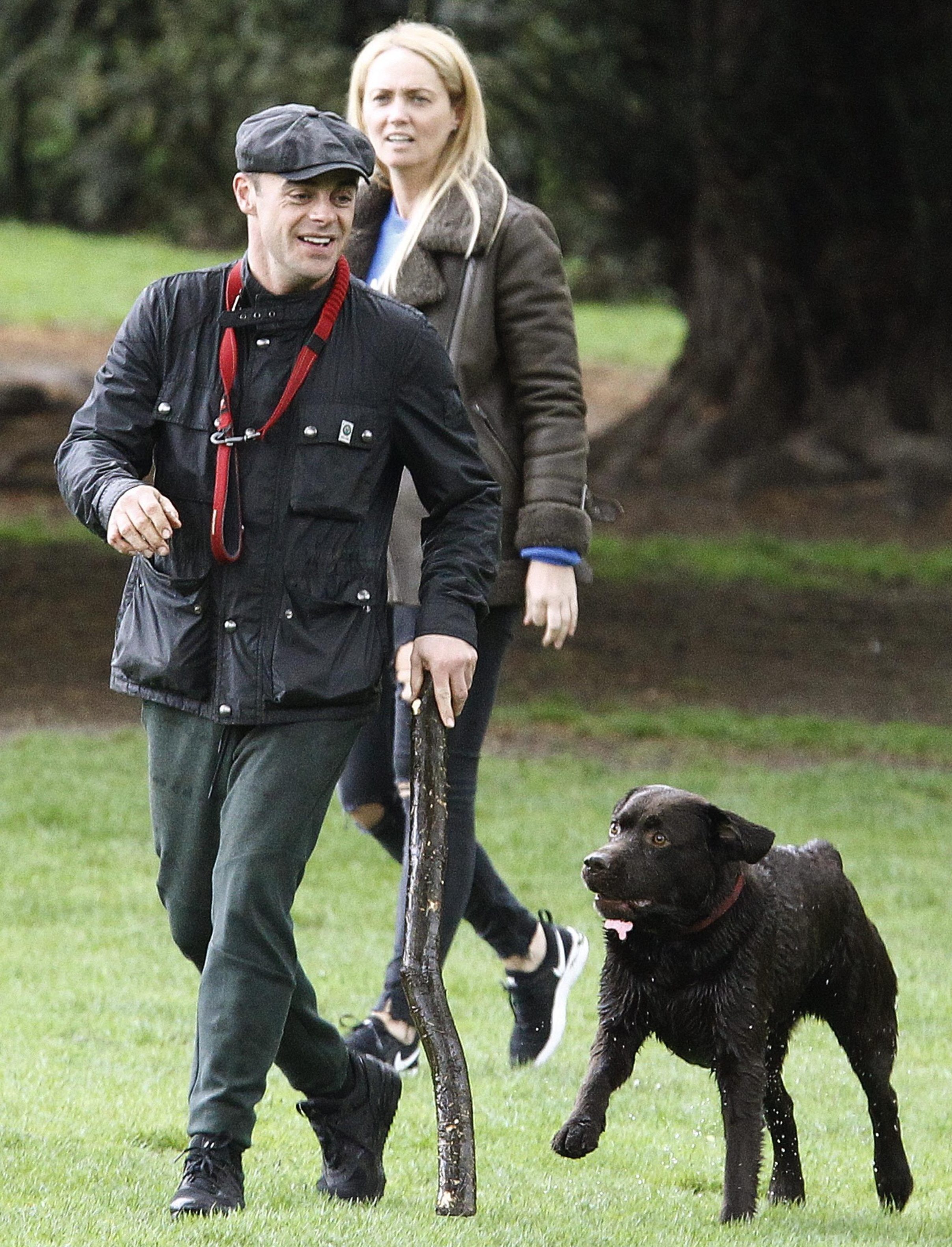 Since Ant was banned for drink-driving, a chauffeur has collected Hurley from Lisa.

Ant’s staff are not working at Christmas so he told Lisa he’d keep the pooch. A source said: “Lisa refused, saying it was her turn.

“After a massive argument Lisa’s parents are now driving to Ant’s in Wimbledon to pick up Hurley.”

In the eyes of the law pets are regarded as personal possessions that should be divided up, rather than kids. 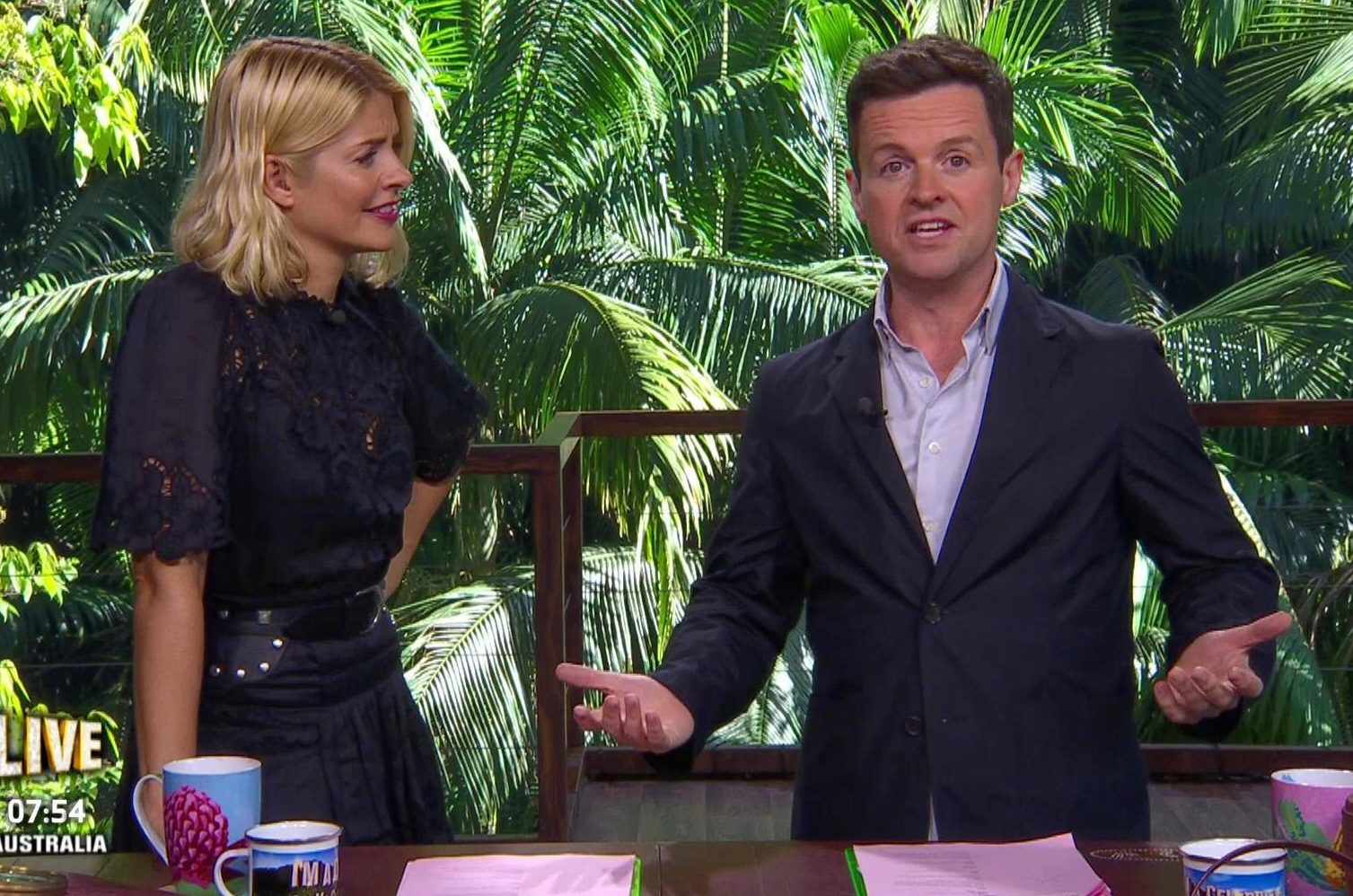 But ownership of pets is now becoming an increasing feature in the divorce courts with couples arguing over shared access and even FaceTiming.

A decision on the pet’s future could pave the way for the couple to hammer out a deal over Ant’s estimated £62million fortune.

A source said both he and Lisa are keen to complete negotiations, with Lisa tipped to get up to half of his wealth.

Their bitter divorce feud went public after The Sun on Sunday revealed Ant had found new love with his former personal assistant and mum-of-two, Anne-Marie Corbett, 42. 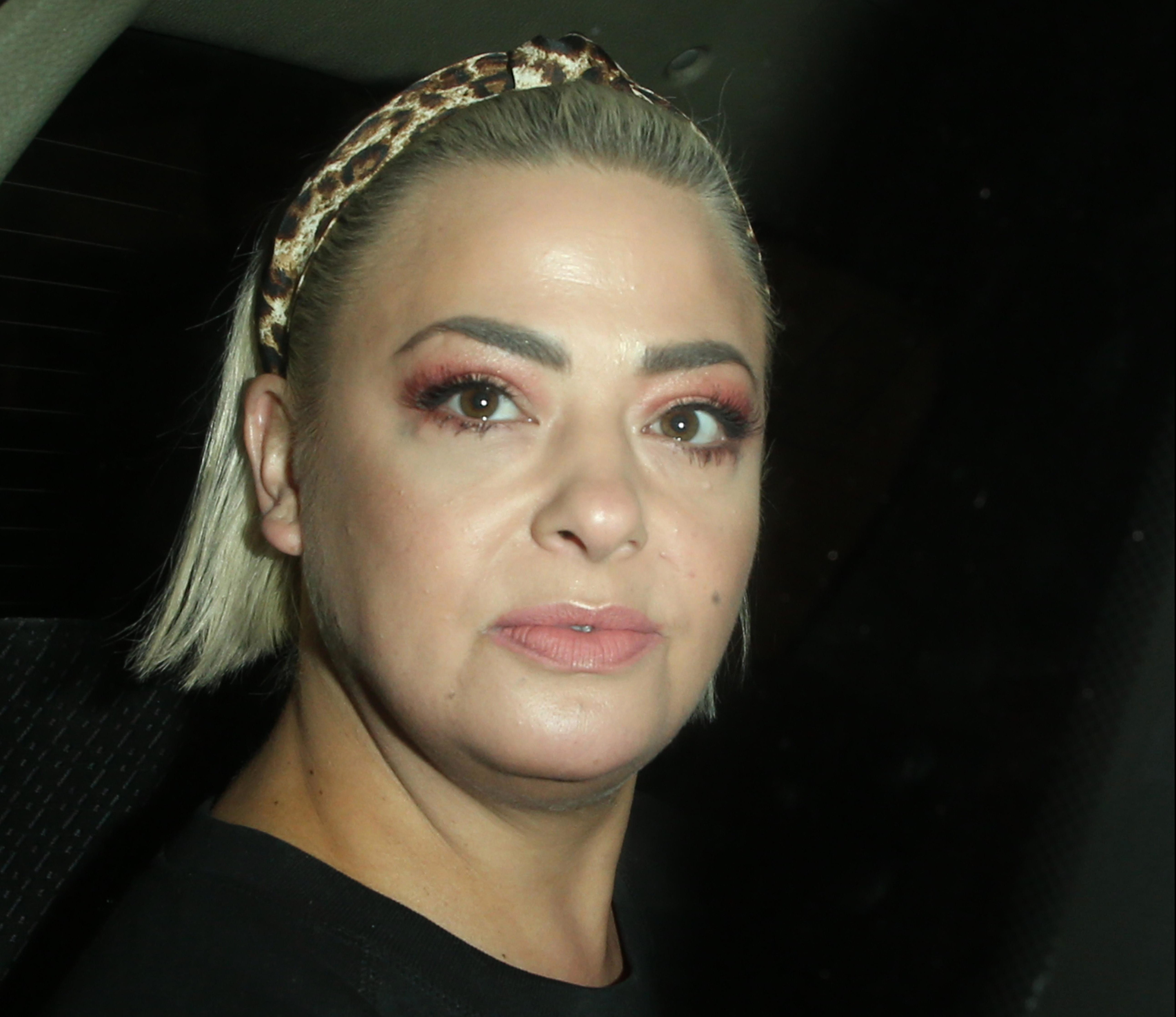 It sparked a furious response from Lisa who accused Anne-Marie of breaking the girl code.
Ant has since admitted adultery in divorce papers, but has stressed that his new relationship began after the split.
Their decree nisi was granted in October but must now come to an agreement on cash and assets – including jewellery and their prized Banksy paintings.