ANTIQUES Road Trip's Tim Medhurst has revealed his best ever find on the show – and it cost him just one pound.

The 29-year-old is the youngest antiques expert on the BBC One show and returns next week to try and find some other hidden gems. 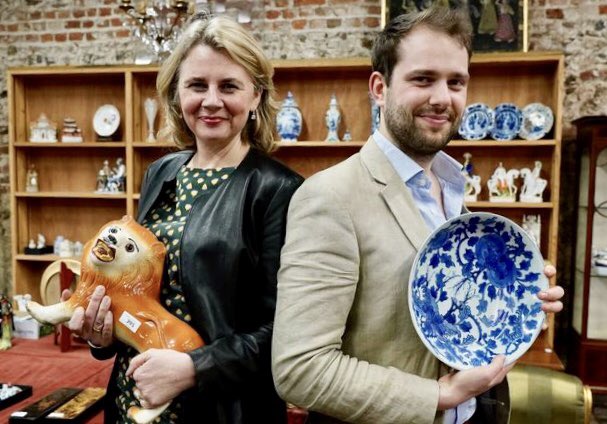 Despite his young age, Tim has been a fan of antiques since he was a child and so he knows what he is looking for, and it isn't always in the places you would expect.

Speaking to The Sun Online, Tim recalled one of his best finds was in a box full of bits and bobs.

He said: "I found a little bead work box which would have been made by a prisoner of war.

"It had little glass beads on an olive wood box and it was just in a rubbish box for £1. 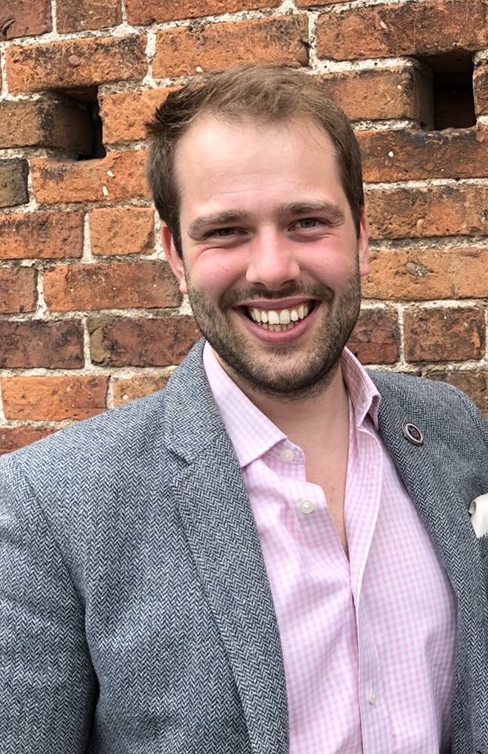 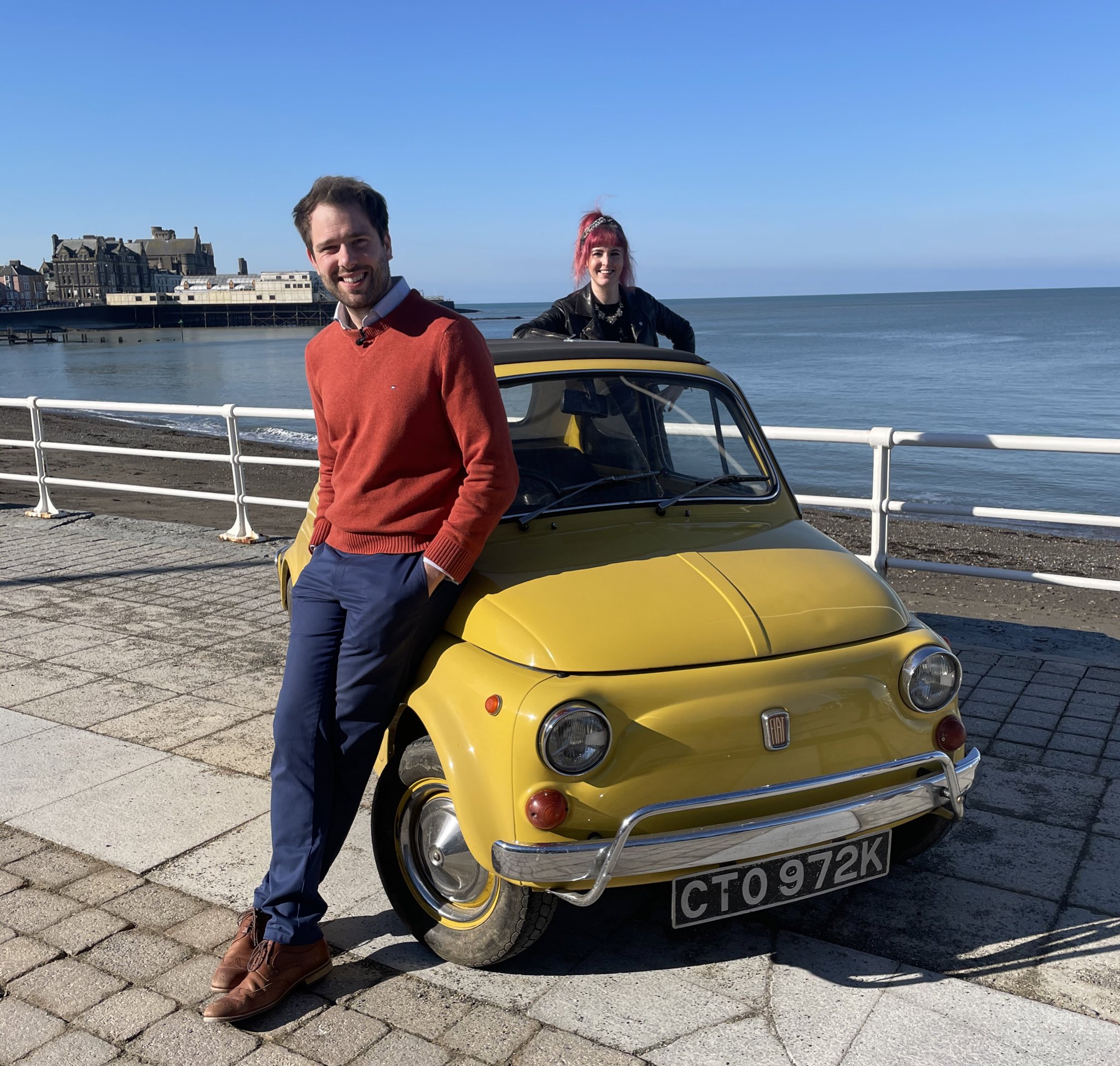 "I think it ended up selling for £50 or something like that."

He added: "So taking something with a little story that's been overlooked and then it going to an auction and ending up in someone's collection is a lovely thing."

Knowing what to look for is crucial to being a successful antiques expert or dealer, and Tim offered some tips to viewers for when they next visit an antiques shop or fair.

He said: "The old saying 'if it looks too good to be true it probably is' doesn't always work in the antiques trade.