ONE Antiques Roadshow guest admitted to squirreling away a rare item after watching the show – and it seriously paid off.

Expert Andy McConnell was thrilled to find a Lalique statue in "perfect condition" when one guest brought it on the show. 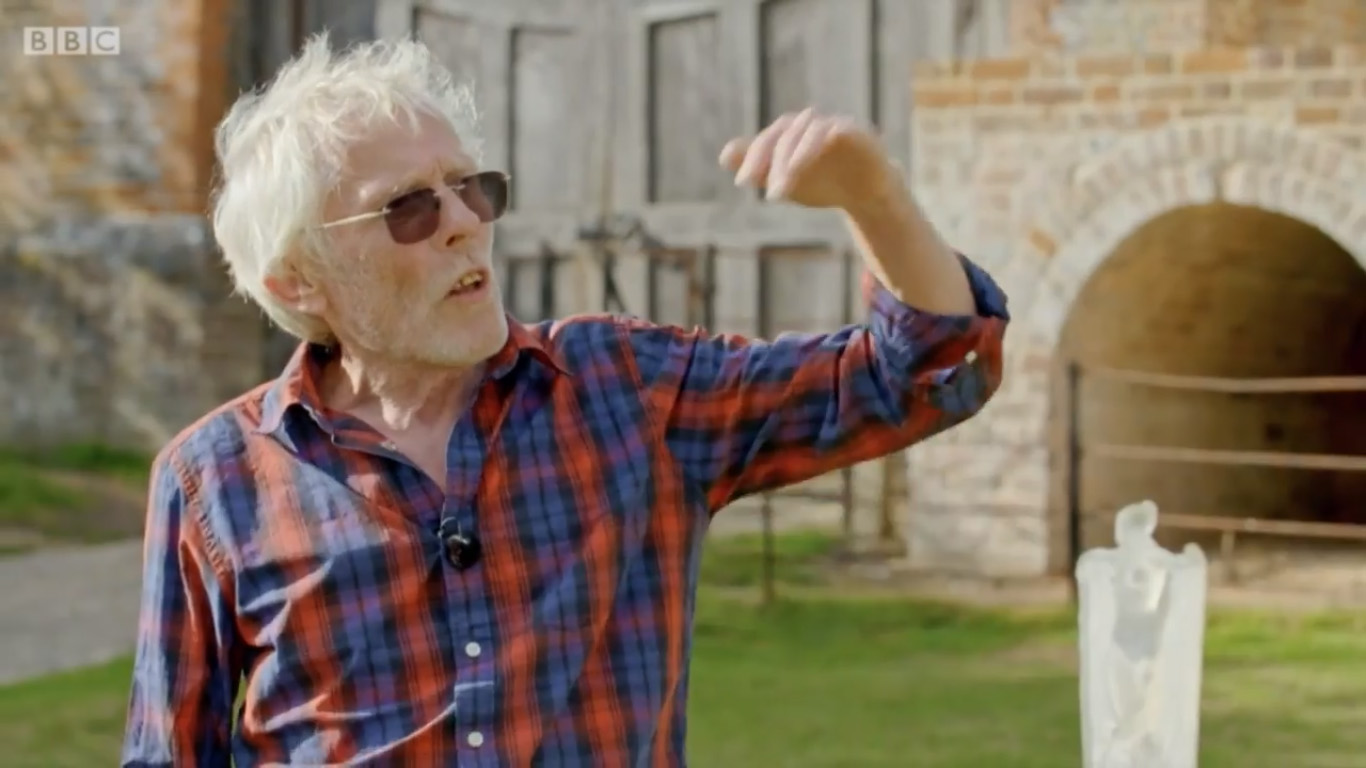 The BBC antiques show visited Stonor Park in Oxfordshire, where the guest revealed that their parents had kept the item hidden away in a safe place for 20 years after spotting a similar highly-valued statute on the BBC show.

Andy was delighted when he laid eyes on the statue, he explained: "You know what the very first thing I do is when I see a Lalique Suzanne statuette?

“I pick her up. Why do you reckon that is?” Andy asked.

The guest replied: “To check for damage maybe?” 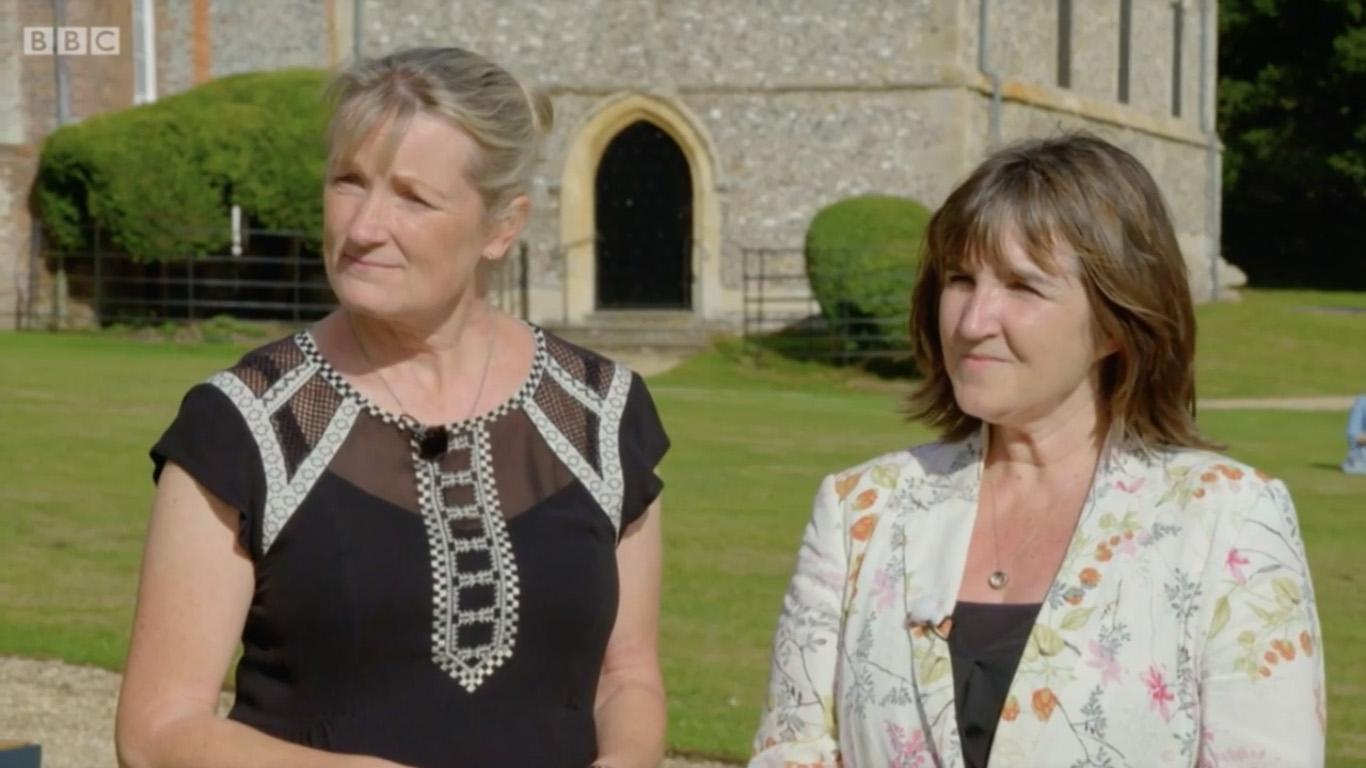 The antiques expert revealed: "I check for damage. But, I’m delighted to tell you, this is in what’s called perfect condition

"It is a classic, I mean it’s on the cover of how many books? A lot. It’s arguably the most famous design by René Lalique.

Andy explained that the item was modelled on Lalique’s daughter who was called Suzanne.

He continued: “1925. It’s absolutely genuine. You’ve got absolutely the correct form of signature.” 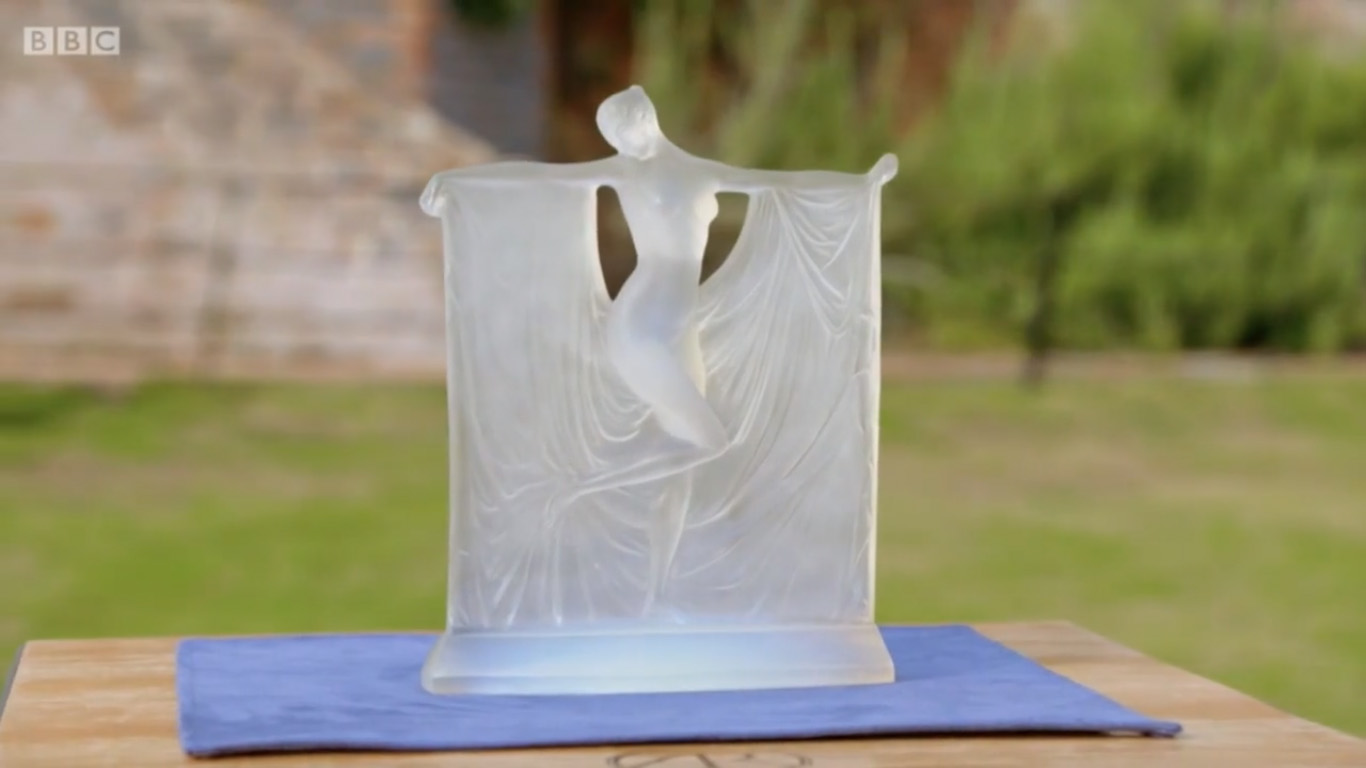 Andy was curious how the guest had come into possession of this special item.

The guest explained: “We’ve known her almost all our lives, we’ve just recently inherited her.

“We know that she has come from a great aunt. She went off to America to get married and live out in America and she took this with her, she had inherited it somehow. 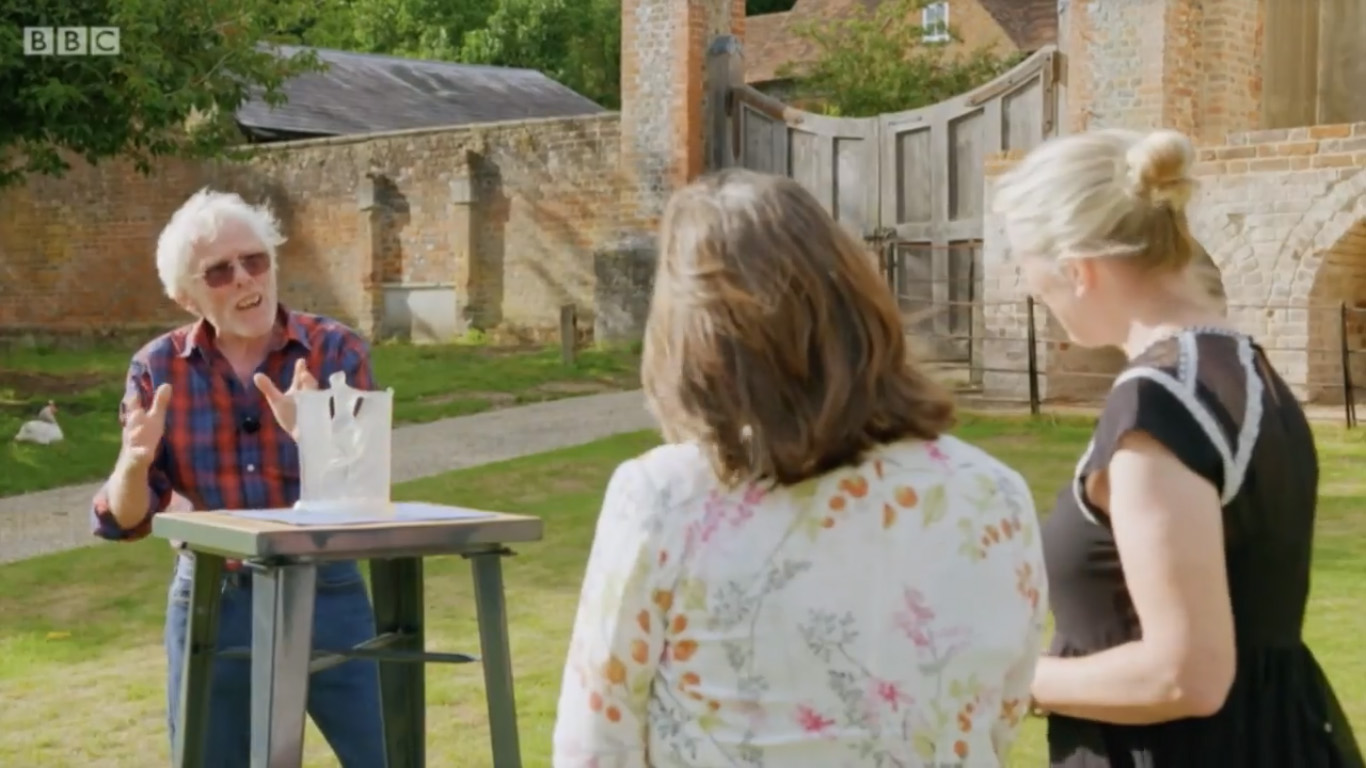 “She took it with her and then she posted it in a freezer bag back to my dad in the 70s.

The guest recalled seeing the statue balanced on top of their TV when she was younger.

She said: “One day our parents were sat watching the Antiques Roadshow and Eric Knowles was talking about an item very similar to this.

“Mum and Dad sort of looked at the television and then looked up at the Lalique and when they heard the value that was it for her and she was wrapped up very carefully and put in the airing cupboard for 20 years." 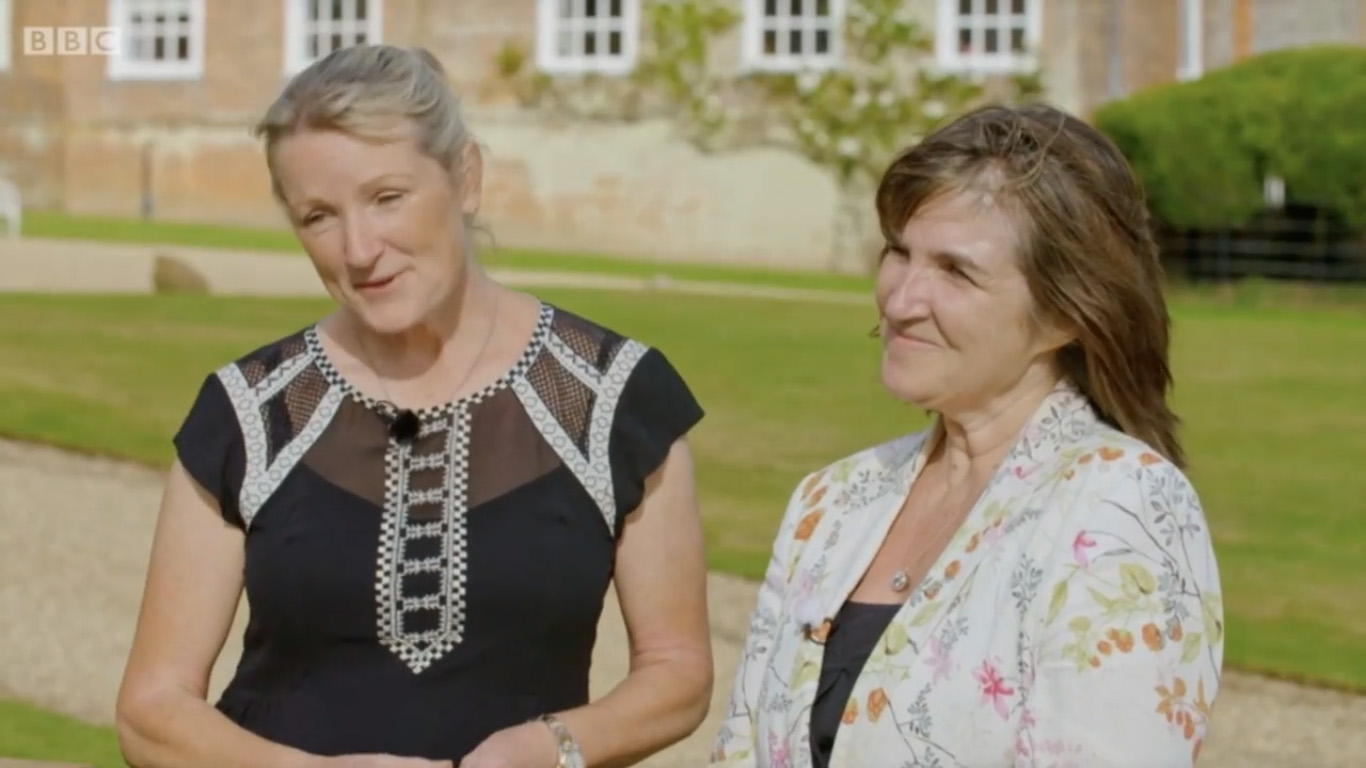 The expert was left gobsmacked and exclaimed: "Buried for 20 years."

The guest was keen to know how much it was worth after years of protecting the piece.

The glass specialist revealed: "One of the variables is of course the state of the market and at the moment we’re currently in a slight. The other one is the degree of opalescence.

"Now, the collectors want them absolutely humming with opalescence and to be honest the lower section of her is quite opalescent, but really she’s heading towards fairly plain on that score.

BBC viewers also saw other items valued in the episode, including a genuine LS Lowry painting and a little brooch with plenty of history.

Antiques Roadshow is available to stream on BBC iPlayer.