RUMORS of rap star Saweetie and rapper Lil Baby dating have been circulating on social media after the pair were seen shopping together.

It comes after the Tap In singer announced on Twitter that she is officially single. Here's what we know. 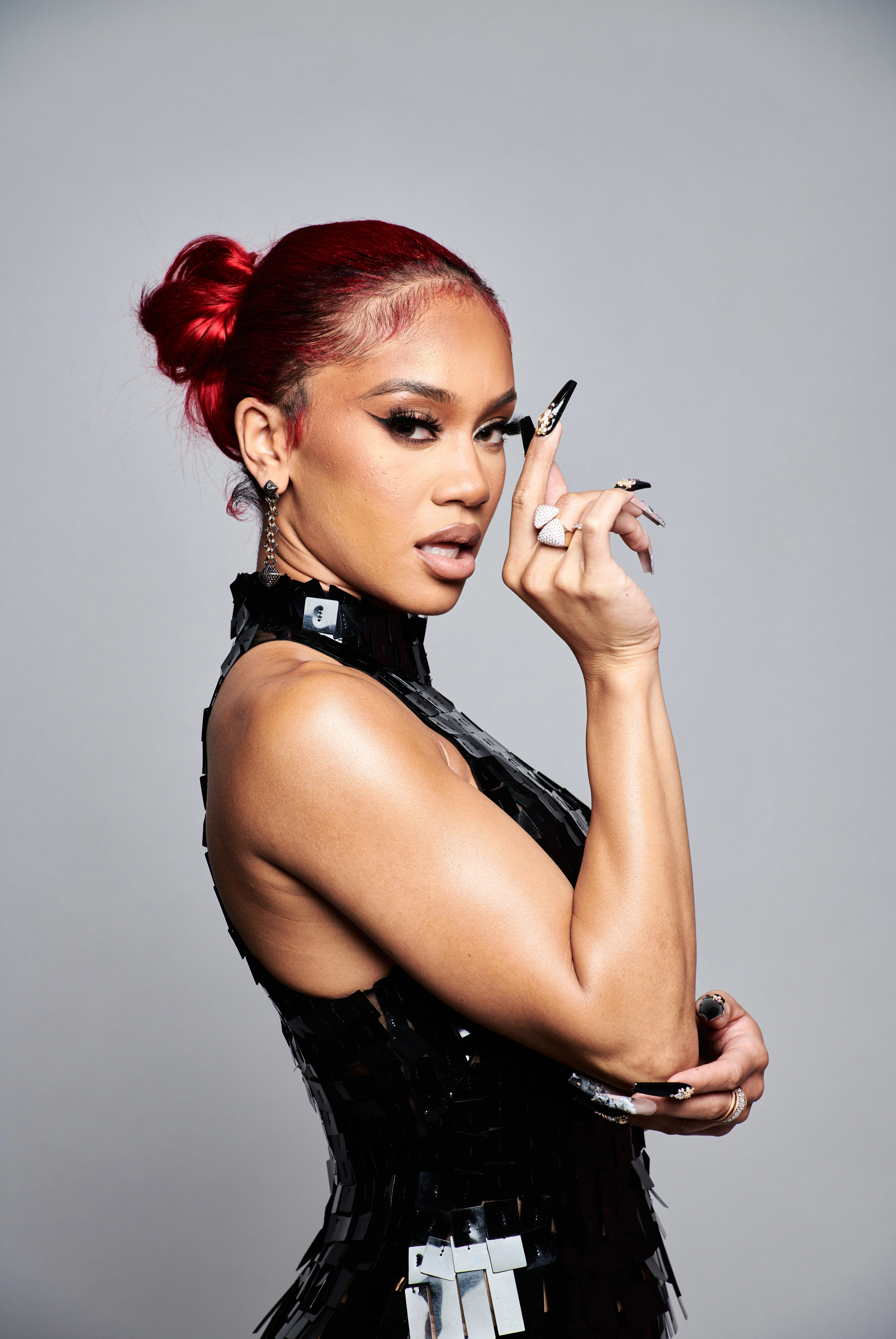 Are Lil Baby and Saweetie dating?

The dating rumors started after the two rappers were spotted shopping together in New York on November 25, 2021.

A source told the Hollywood Unlocked that the pair was seen at the Chanel store where they spent nearly $100,000.

The source also claimed that there is security footage showing the two of them shopping.

The Icy Girl singer was in New York for her Saturday Night Live debut and was later in Powerhouse, where Lil Baby performed.

What have Lil Baby and Saweetie said?

Fans quickly speculated that Lil Baby and Saweetie started dating but the rapper was quick to dismiss the rumors.

It follows Saweetie's tweet sharing with her nearly 2 million followers that she is single.

"I’m single. I’ve endured too much betrayal and hurt behind the scenes for a false narrative to be circulating that degrades my character," she wrote.

"Presents don’t band aid scars and the love isn’t real when the intimacy is given to other women.

"I emotionally checked out a long time ago and have walked away with a deep sense of peace and freedom. Excited for this new chapter of elevation," she followed up in an additional tweet.

Who else have Lil Baby and Saweetie dated?

Saweetie was dating Migos star Quavo but the couple ended their relationship in March 2021, after they were involved in a physical dispute in an elevator.

After their breakup, the Icy Girl singer was reportedly linked to NBA All-Star James Harden- when the baller sent her $100,000 and a date request via CashApp.

Lil Baby was in an on-and-off relationship with social media star Jayda Cheaves but he has confirmed he is currently single. 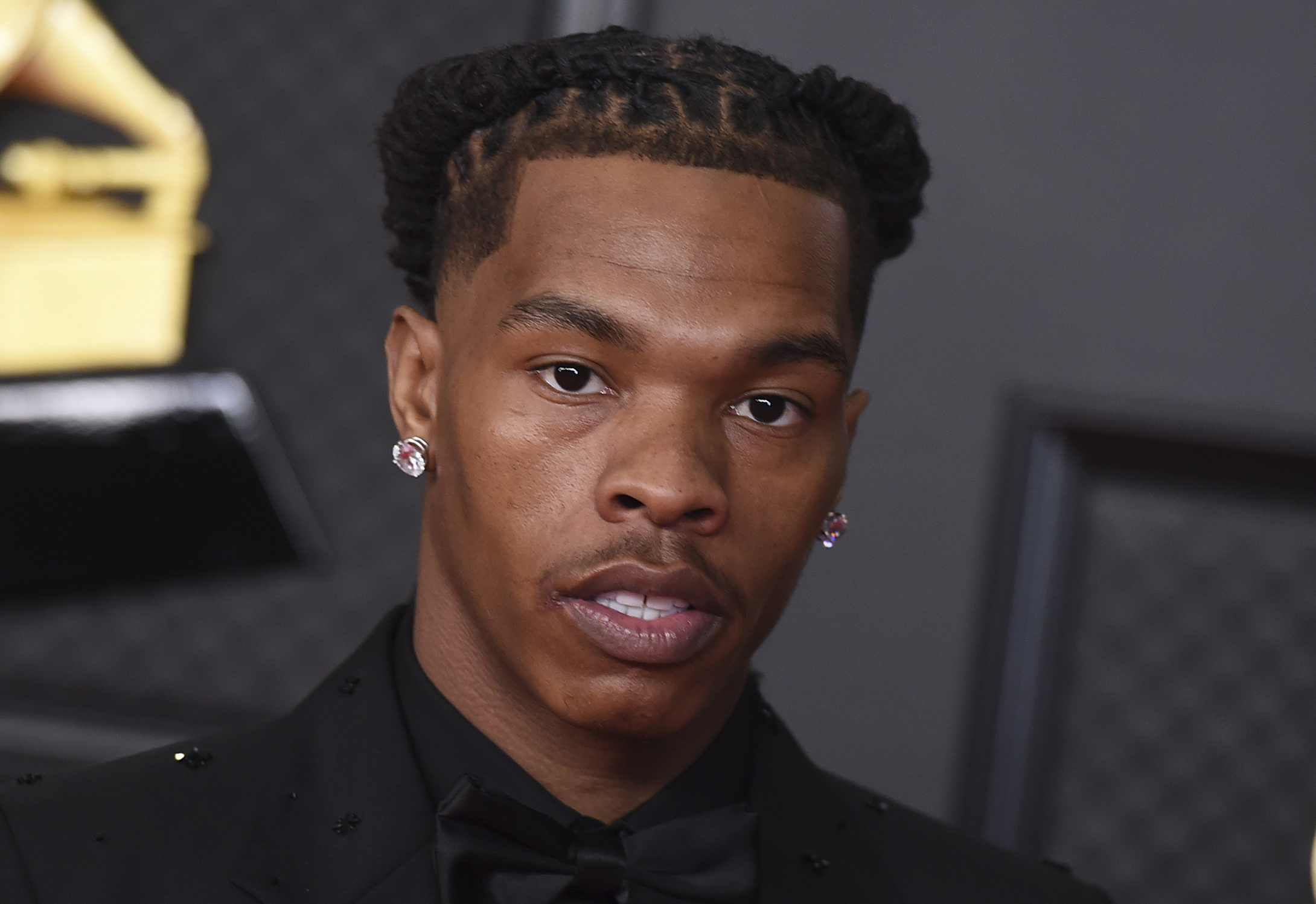