FEISTY songstress Ariana Grande sent two Kardashian sisters her 'burn book' fragrance as they try to promote their own perfume in a classic Mean Girls move.

Kourtney, Kim and Khloé have been pushing their KKW Perfume campaign all over social media this week, which sees the reality stars decked out in $30 million diamonds. 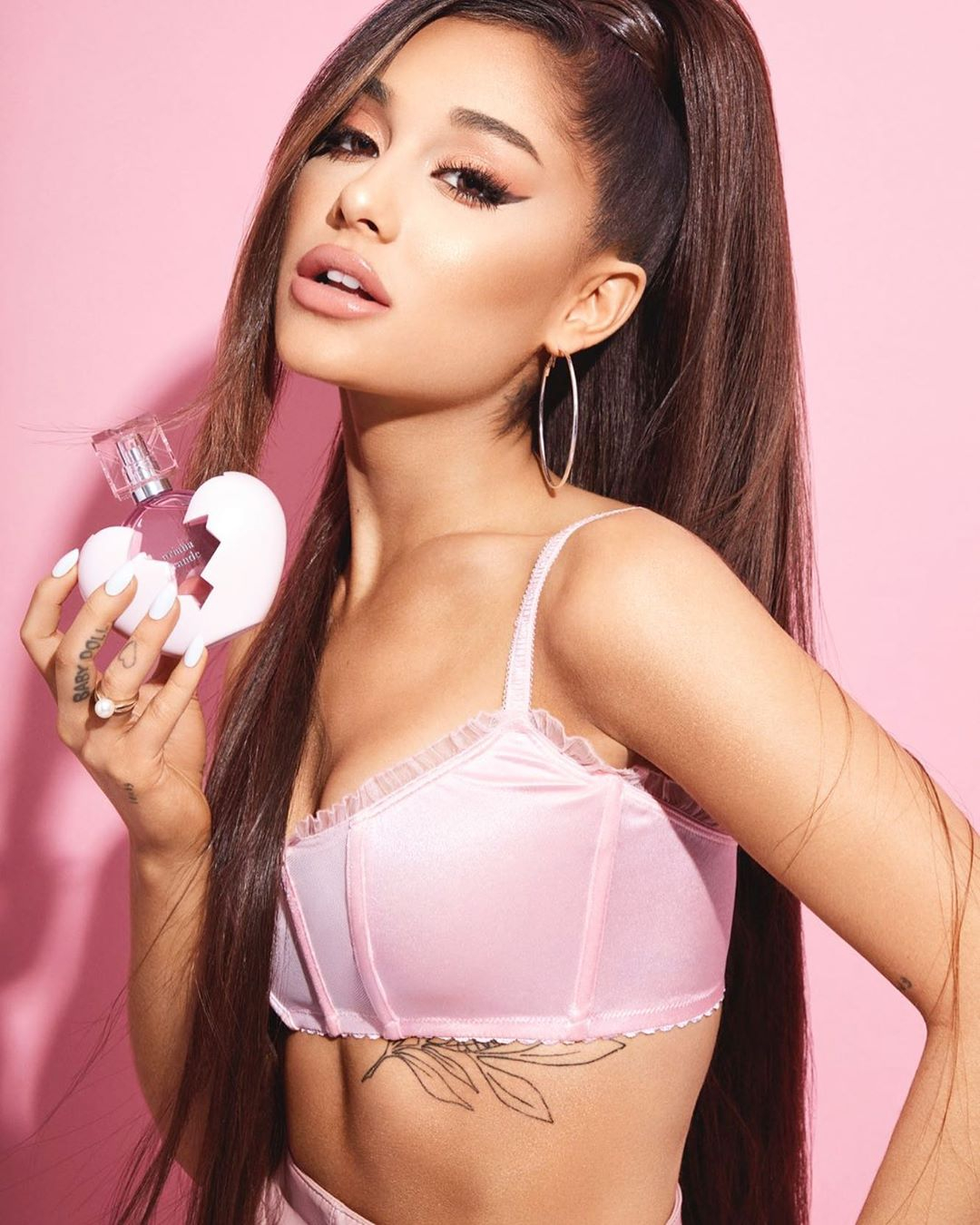 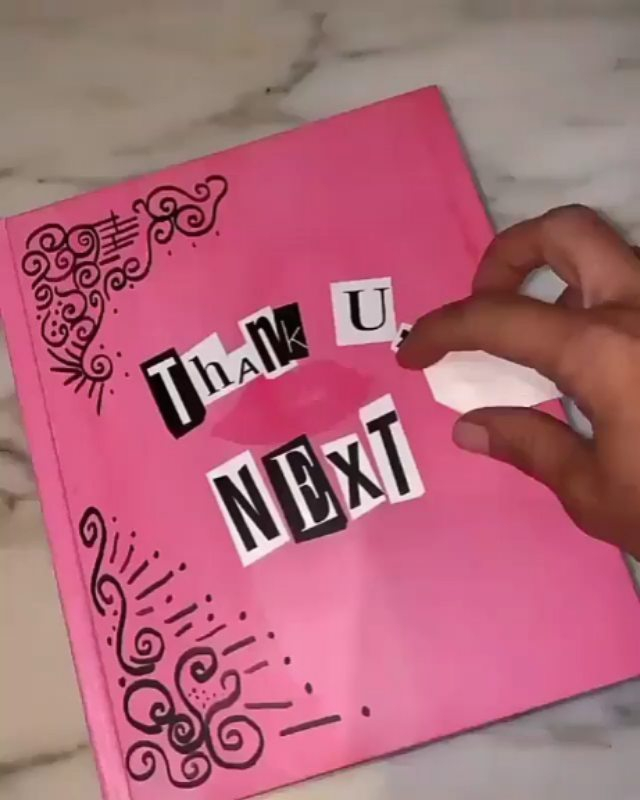 But Ariana channelled her inner Regina George and sent numerous celebs, including Kim and Khloe, a personalised burn book perfume package that blew their promotion out of the water.

Rather than filling the book with high school insults – like in the classic film – the Dangerous Woman singer simply autographed an envelope.

Ari's Thank You, Next bottle is in the shape of a broken heart and fits neatly into a cut-out on one side of the book-shaped box.

The Kardashian gals had to acknowledge the clever Mean Girls marketing, with Khloé admitting that it was the "cutest packaging" on her Instagram stories.

Ariana also took to the 'gram to acknowledge how "stunning" the Kardashians' campaign was.

Since getting a sniff of Ariana's perfume, the sisters have gone into overdrive to market their three personalised scents online.

KKD Diamonds is described as "floral fragrances inspired by and unique to Kourtney, Kim and Khloé."

"Each one of our diamond fragrances smells so amazing! Be sure and check it out," Kim wrote on Instagram while Khloé enthused that "pink diamonds are forever."

But flaunting expensive jewellery isn't always "forever" or even a safe option when you're a Kardashian.

Kim is flaunting her flashy diamonds again just three years afters after being robbed in Paris three years ago.

Thieves raided her lavish Paris apartment during fashion week in 2016 and made off with her million-dollar jewels.

MOST POPULAR IN SHOWBIZ

Kim was left "badly shaken" by the traumatising ordeal while Kanye initially banned jewellery from their Cali abode in the wake of the drama.

But Mrs Kardashian West evidently put her fears aside for the campaign this year.

Clearly, diamonds are still a girl's best friend when it comes to advertising. 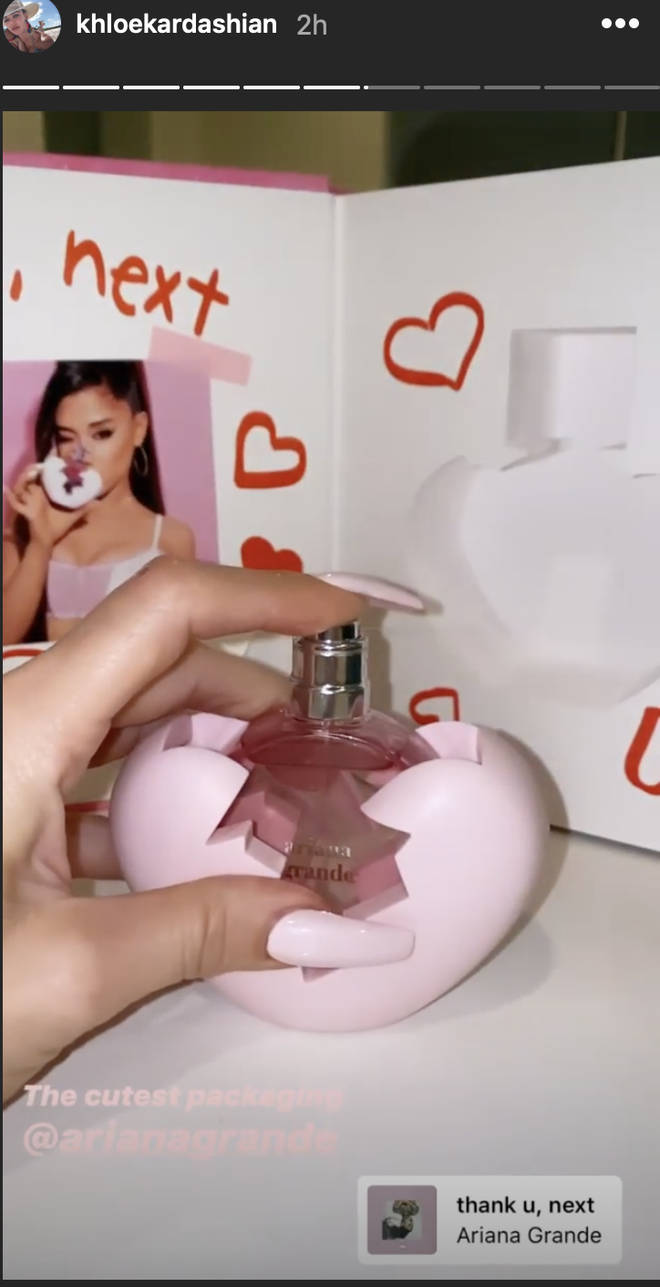