ARIANA Grande’s brother Frankie has revealed he’s in a relationship with a married gay couple.

The 35-year-old dancer has been dating couple Mike Pophis and Daniel Sinasohn for the last three months. 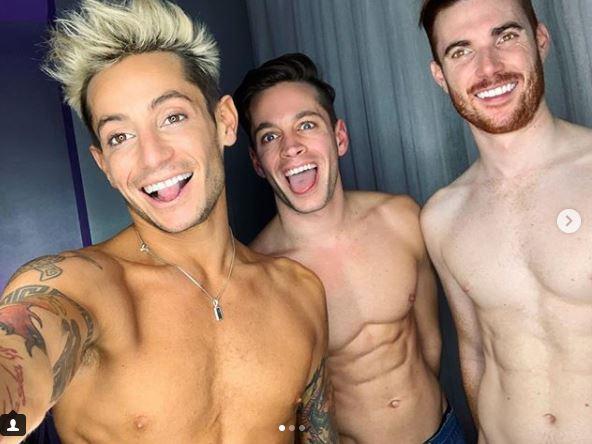 He told Us Weekly magazine: "These are my boyfriends. [We’ve been dating for] almost three months, but in the gay world, it’s like five years."

Frankie, who appeared on Celebrity Big Brother, has shared a number of pictures of himself with Mike, who is a doctor and Daniel, a law clerk.

Meanwhile, the star previously revealed he came out to his sister – pop singer Ariana – when she was 11 years old.

When asked if her hit song No Tears Left To Cry is a gay anthem, he said: "It is! She's always been so supportive of the LGBTQ community, and her songs have always said that. In the new single, she says, 'They point out the colours in you, I see 'em too, and boy, I like 'em.' 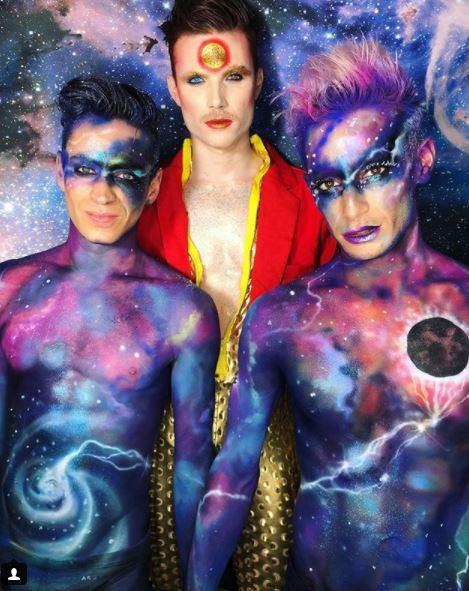 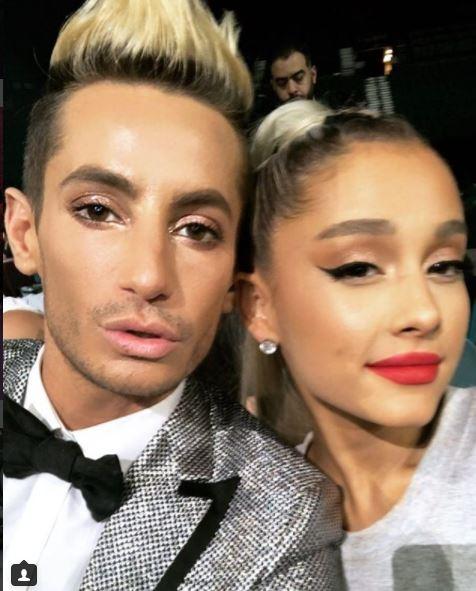 Most Read In TV &amp; Showbiz

“That's her celebrating every kind of love you can imagine. Every colour of the rainbow. Plus, she's got a rainbow across her face on the cover of the single. Ariana is anything but subtle.

“She and I support the community with every chance we get. I basically raised her. Ariana and I are ten years apart and she grew up with a really gay brother who just loves her unconditionally, and it's reciprocated.

He added: “So very early on, Ariana embraced us. For her entire life, she has known that being gay is just part of the everyday gig. And she knows that, in a way, it makes us more special and more beautiful." 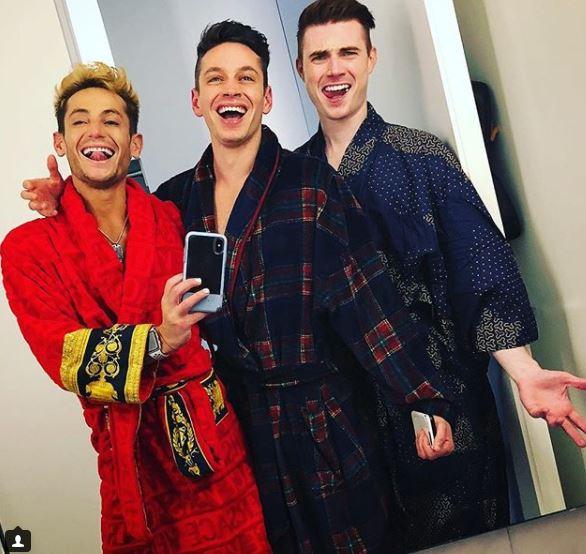