The rumored new couple was seen leaving popular Los Angeles restaurant Delilah together before sharing a hug in the wee hours of December 12. 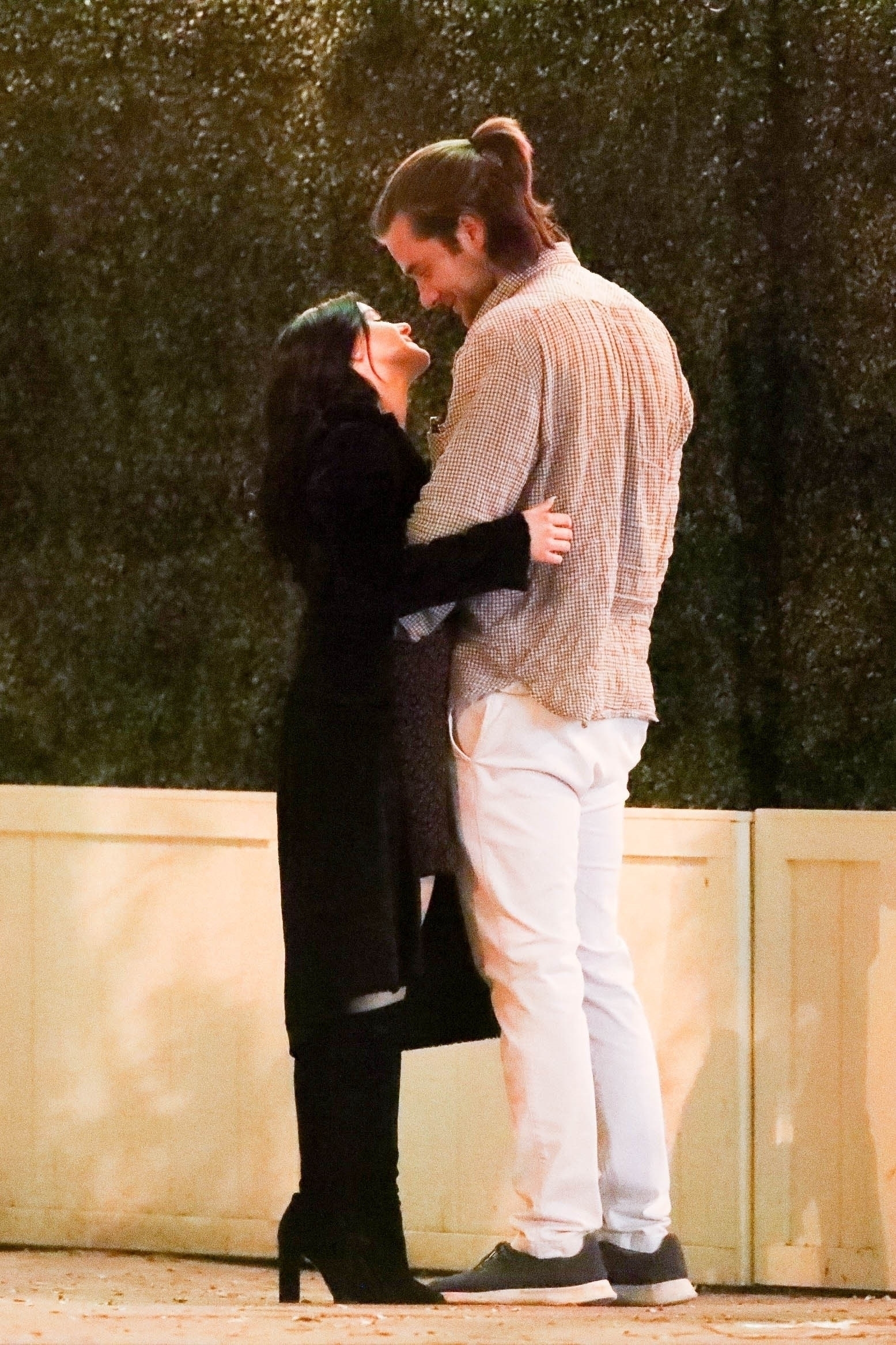 Ariel and Luke were first spotted together on Sunday, December 8, and although they were with friends, they quickly sparked romance rumors.

But now new pictures show the TV actress and Dumplin' actor leaving the hot spot with their arms wrapped around each other.

In the pictures, Luke can be seen with his arm wrapped around the actress's waist and lingering on her backside. 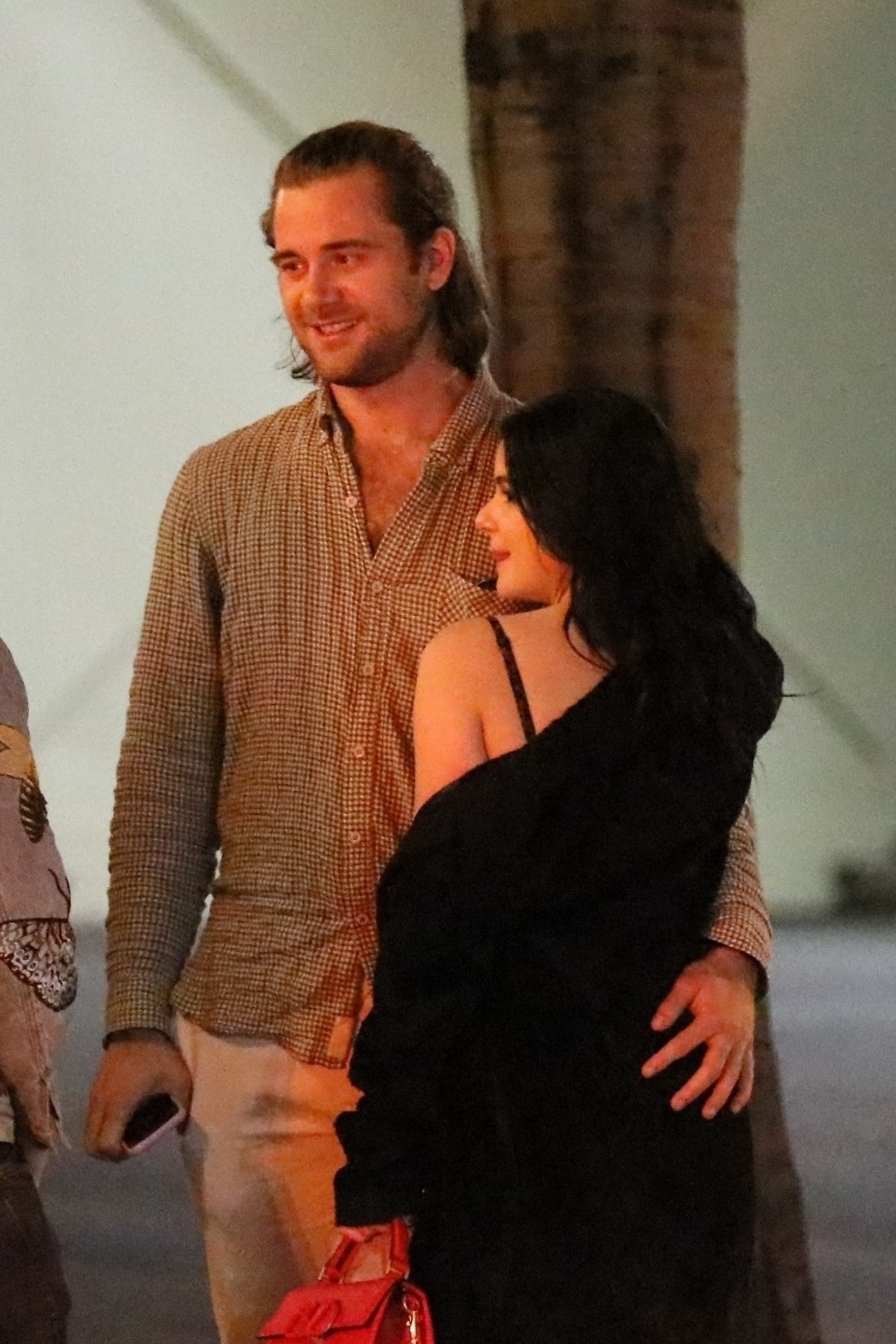 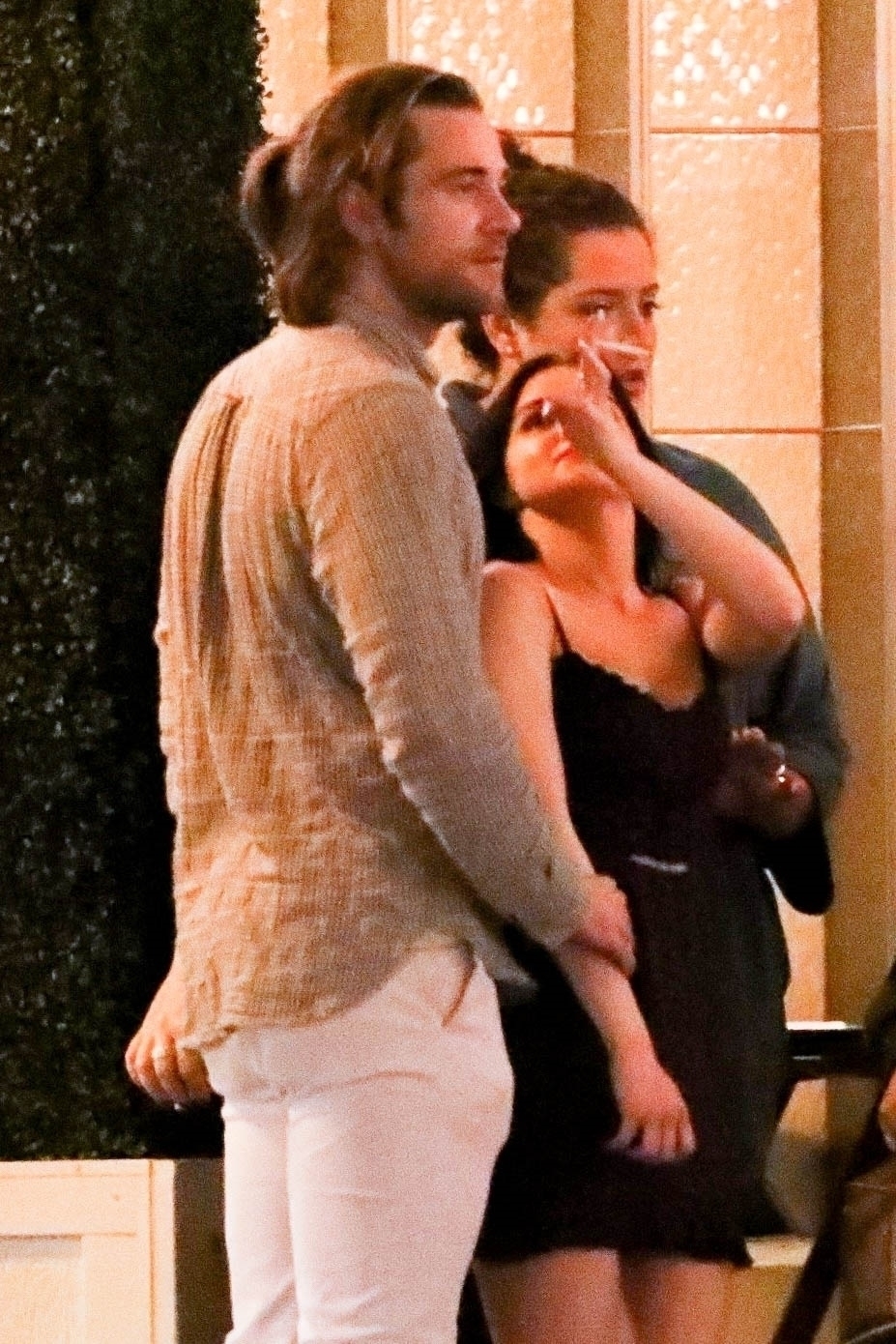 In another more intimate picture, the two can be seen looking into each other's eyes like they're about to share a kiss.

The lovebirds were also seen sharing a cigarette.

This isn't the first time Ariel and Luke have been seen out together.

Both actors have the same group of friends and HollywoodLife.com reported the two went on vacation as friends in 2017 and were also seen grabbing dinner in October of this year.

They also attended a holiday event in West Hollywood with other friends. 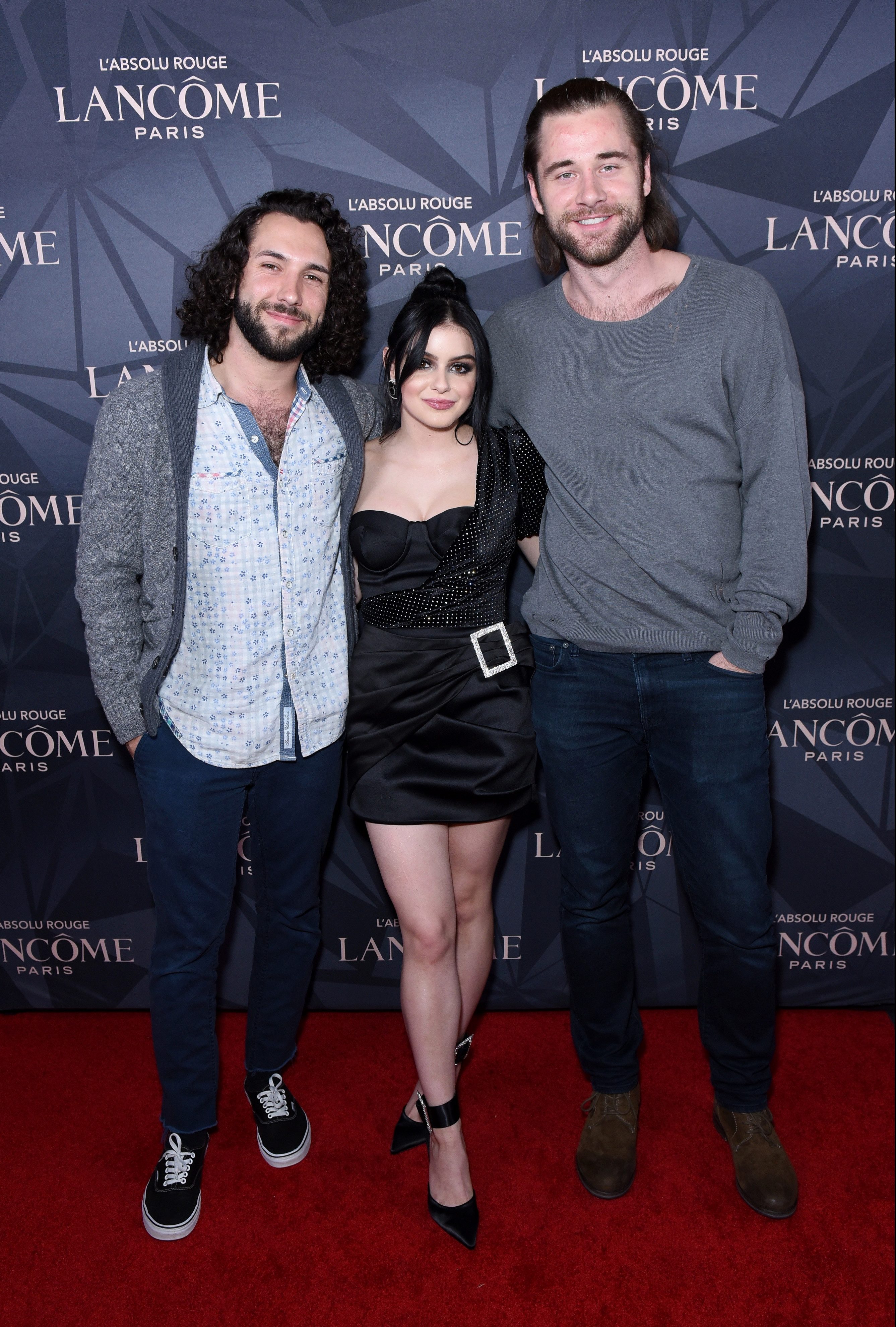 It was also reported by a source close to the 21-year-old actress that she was having a good time after her October breakup from ex Levi Meaden.

The friend told HollywoodLife.com: "Ariel is doing really, really well and very much acting like a single lady right now.

"She is living her life and doing fine despite the split from Levi. It was her decision, so she’s good."

They further commented: "She’s spending a lot of time with her girlfriends and in a great place.

"She’ll always care about Levi and appreciate what they had, but there are no signs of a broken heart on her end." 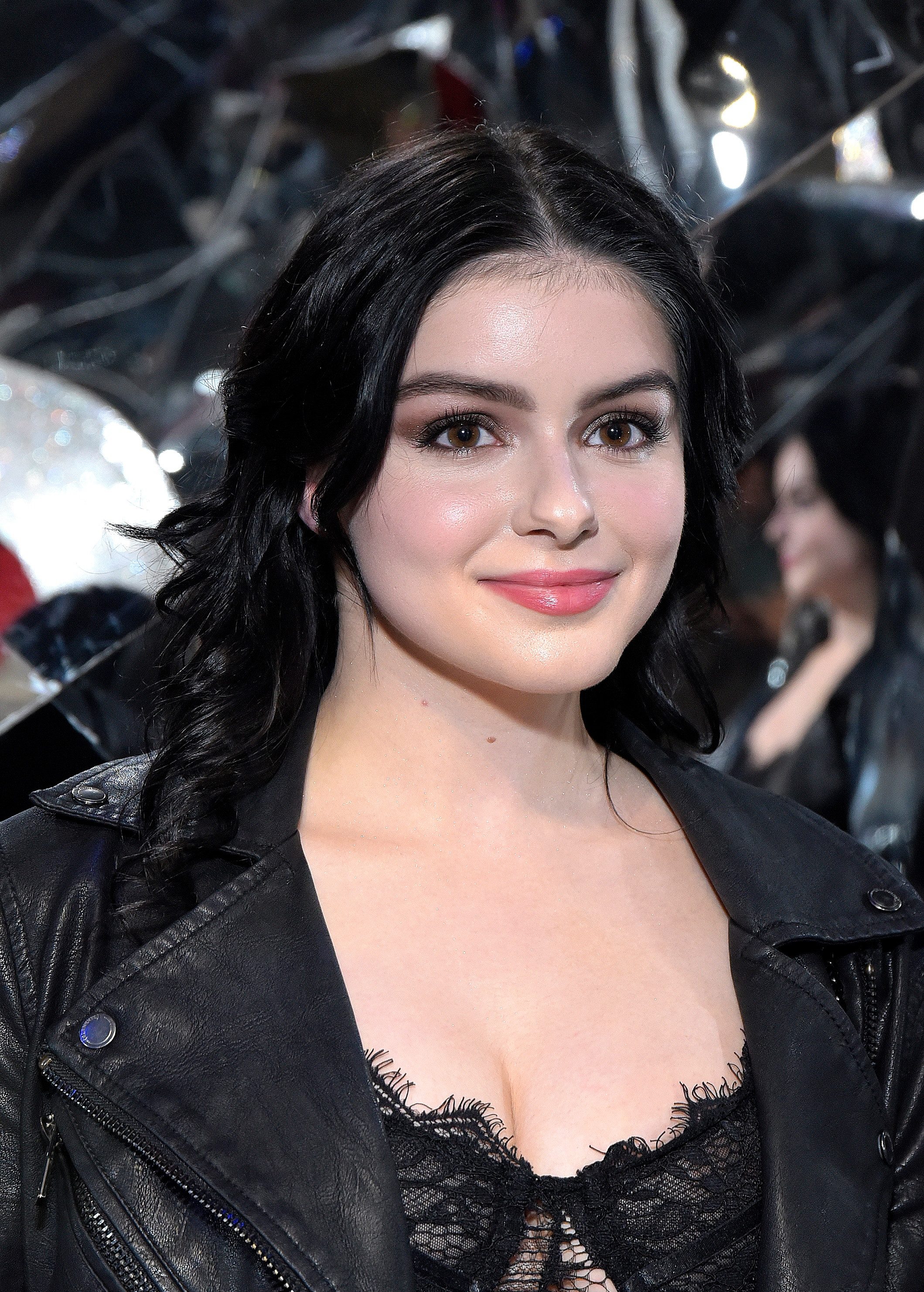 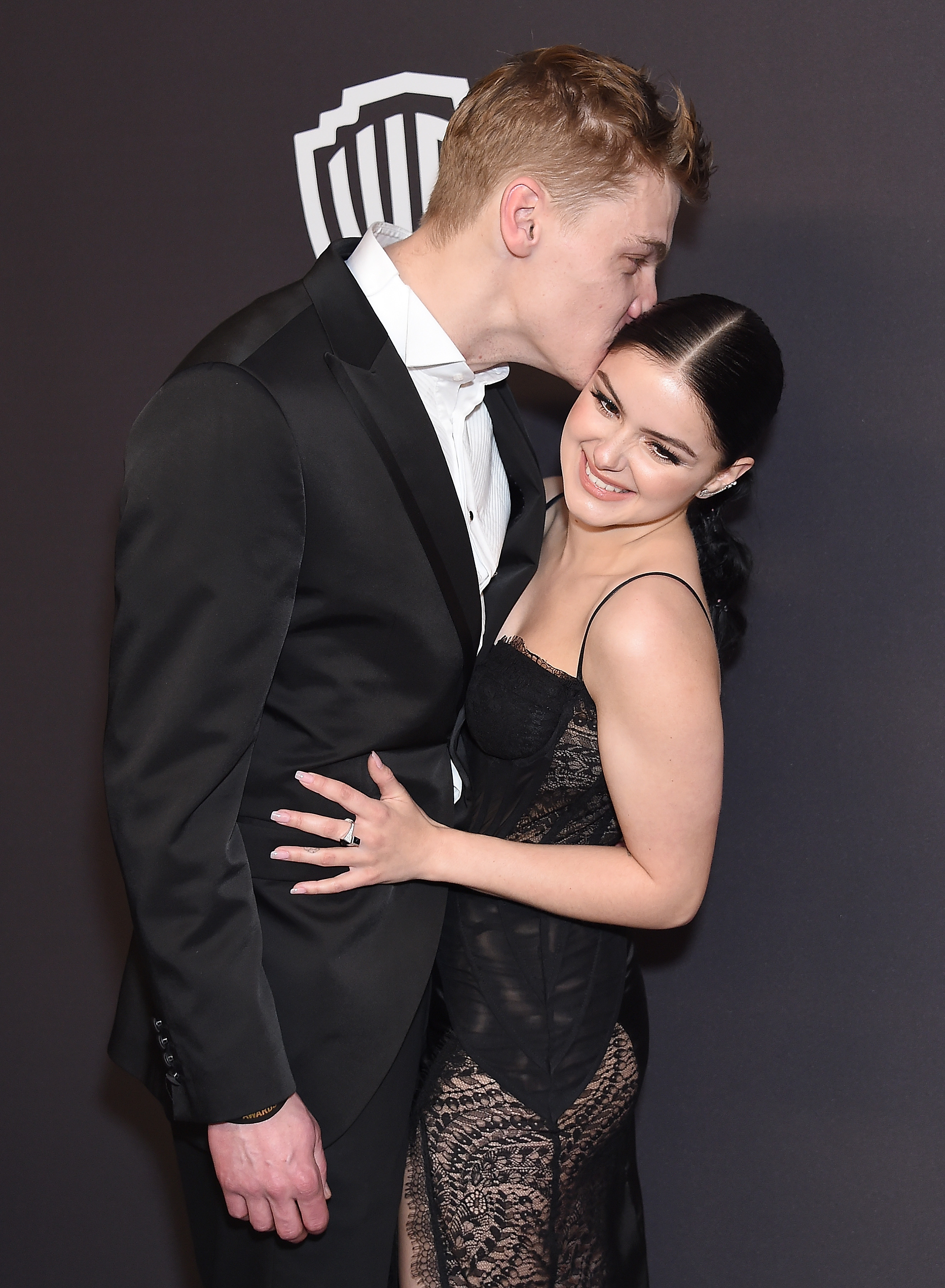 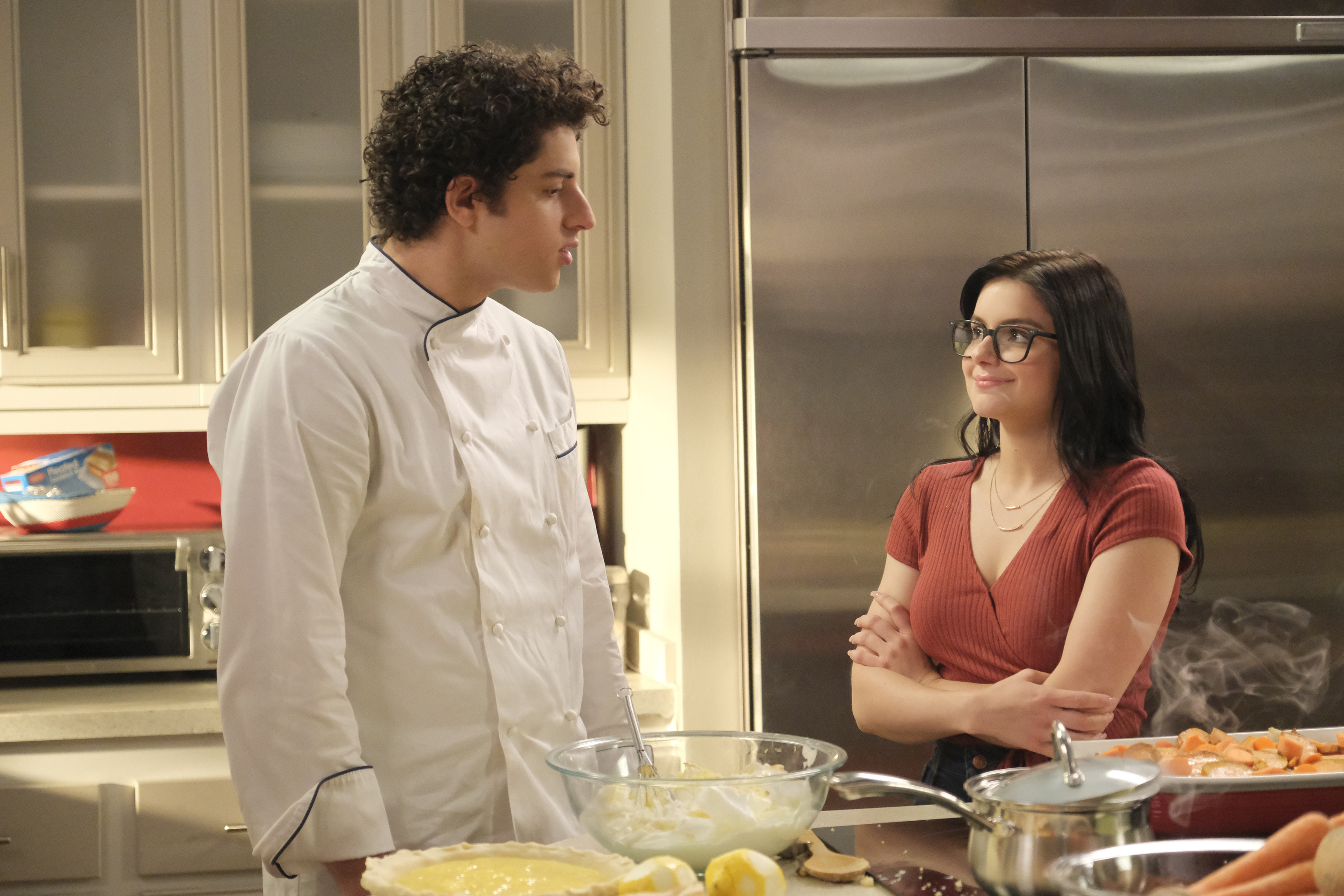 Ariel and Levi, 32, were together for almost three years before breaking up.

Months into their relationship, Ariel confirmed the two had moved into her Hollywood home.

She defended her quick decision: "I’m happy, and whatever people want to say, they can say.

"I don’t understand why someone would even comment on our situation at all. I don’t think it’s that big of a deal."

Luke is better known for his role in the Netflix original movie Dumplin'.

He also had a long run in Disney Channel with movies like Cloud 9 and Minute Men.

He also had a recurring role in the Disney Channel show Good Luck, Charlie. 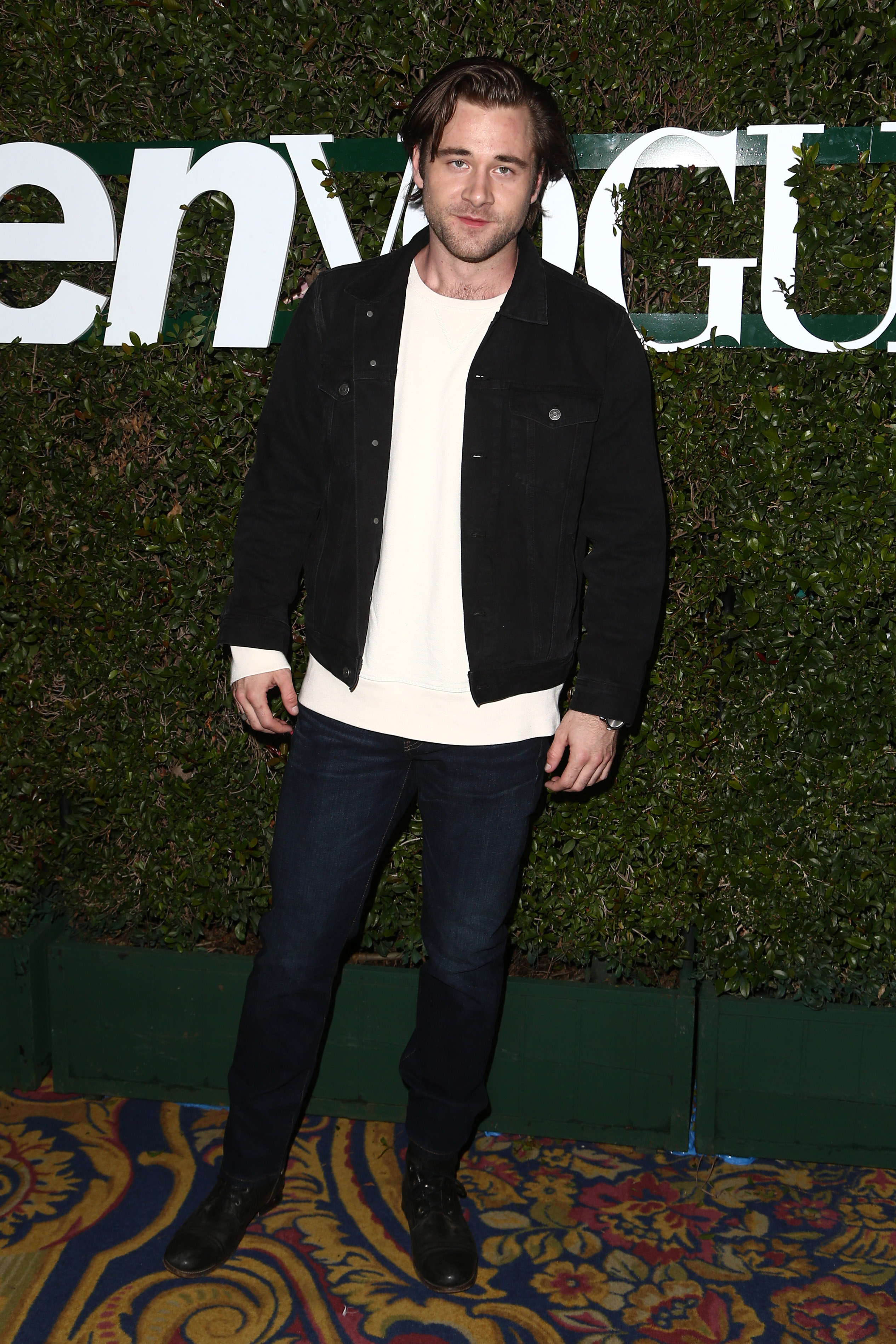