FANTASY Island actress Arlene Dahl has passed away at 96, as her son paid tribute to his beloved mother calling her "the most positive influence" in his life. 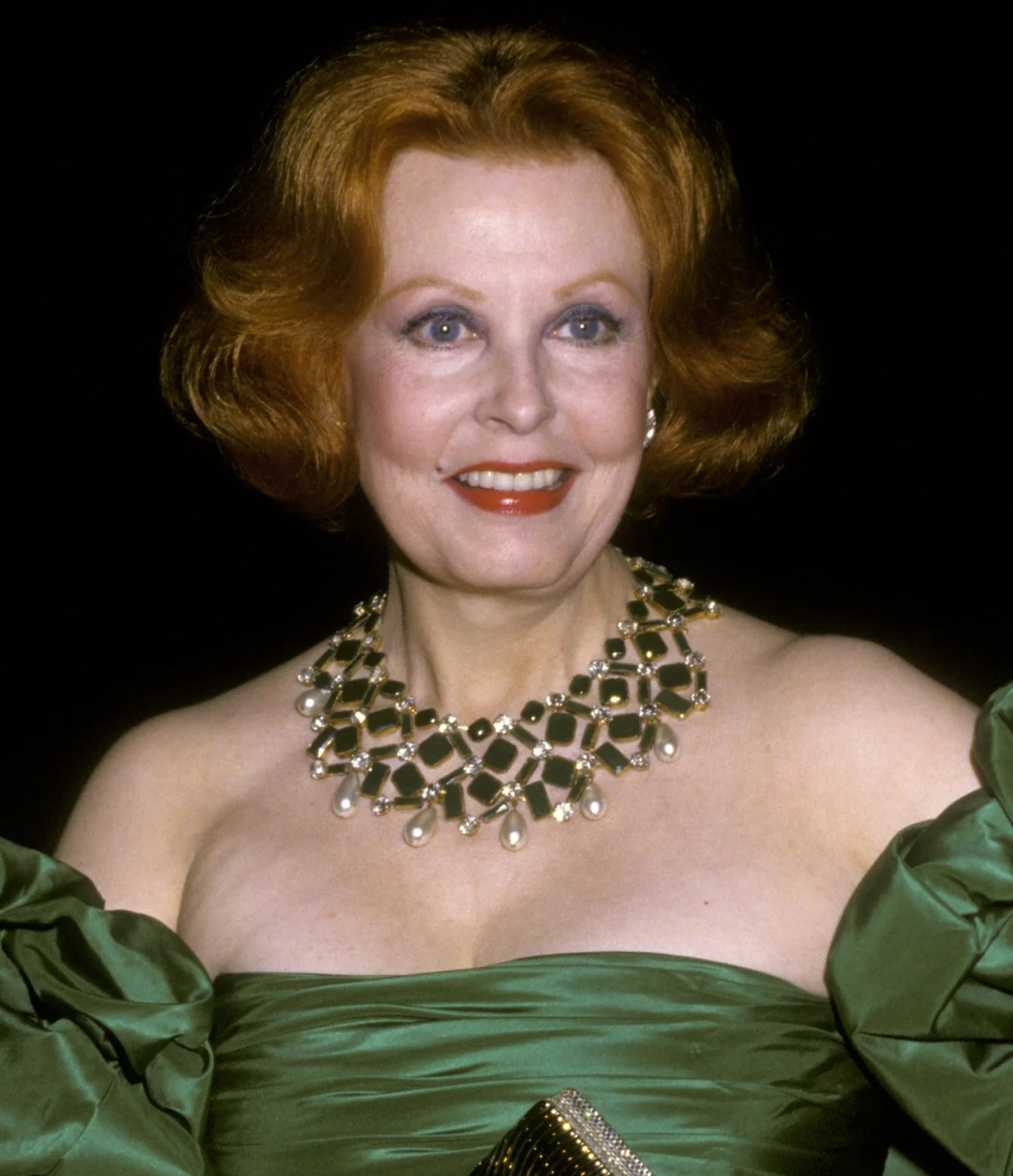 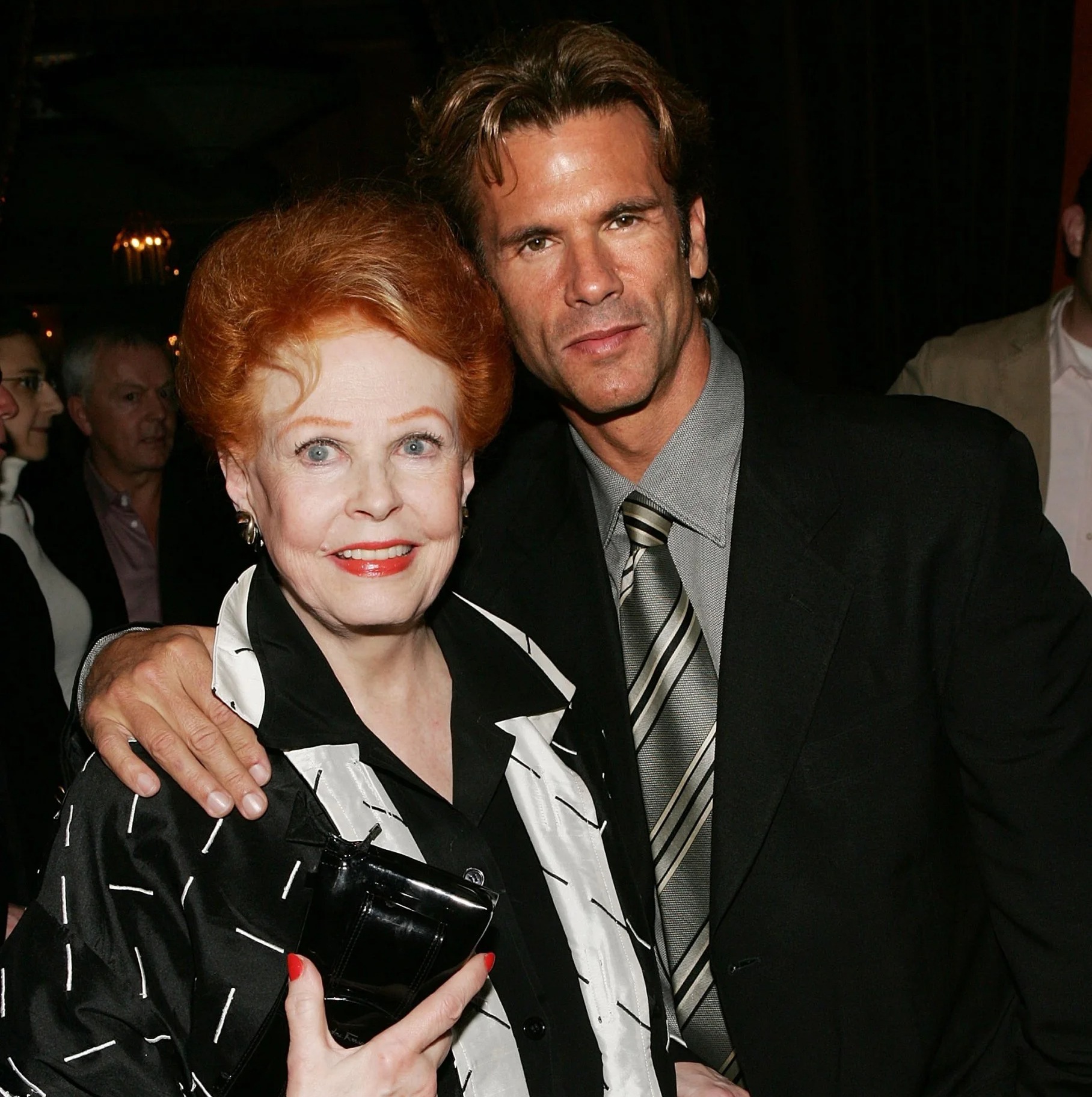 “Mom passed away this morning in New York. She was the most positive influence on my life. I will remember her laughter, her joy, her dignity as she navigated the challenges that she faced," Lamas, 63, wrote.

Never an ill word about anyone crossed her lips. Her ability to forgive left me speechless at times.

"She truly was a force of nature and as we got closer in my adult life, I leaned on her more and more as my life counselor and the person I knew that lived and loved to the fullest."

The 63-year-old continued, “My sympathies go to her loving husband (Marc Rosen) who, for the last 37 years, made her life so wonderful and joyous. Love you mom forever.”

A former Metro-Goldwyn-Mayer actress, Dahl rose to fame during the 1950s after starring in The Bridge Goes Wild and playing the lead character in A Southern Yankee and Journey to the Center of the Earth.

She was known as one of the last surviving stars from the “classical Hollywood cinema” era, a term used to describe a narrative and visual style of filmmaking that became characteristic of American cinema between the 1910s and '60s.

On television, Dahl had a role in the soap opera All My Children, Love, American Style, Jigsaw John, Fantasy Island, and The Love Boat.

Her last feature film role was 1991's Night of the Warrior, which co-starred her son Lamas.

Dahl is also the grandmother of Shayne Lamas-Richie, the winner of Matt Grant's season of The Bachelor. 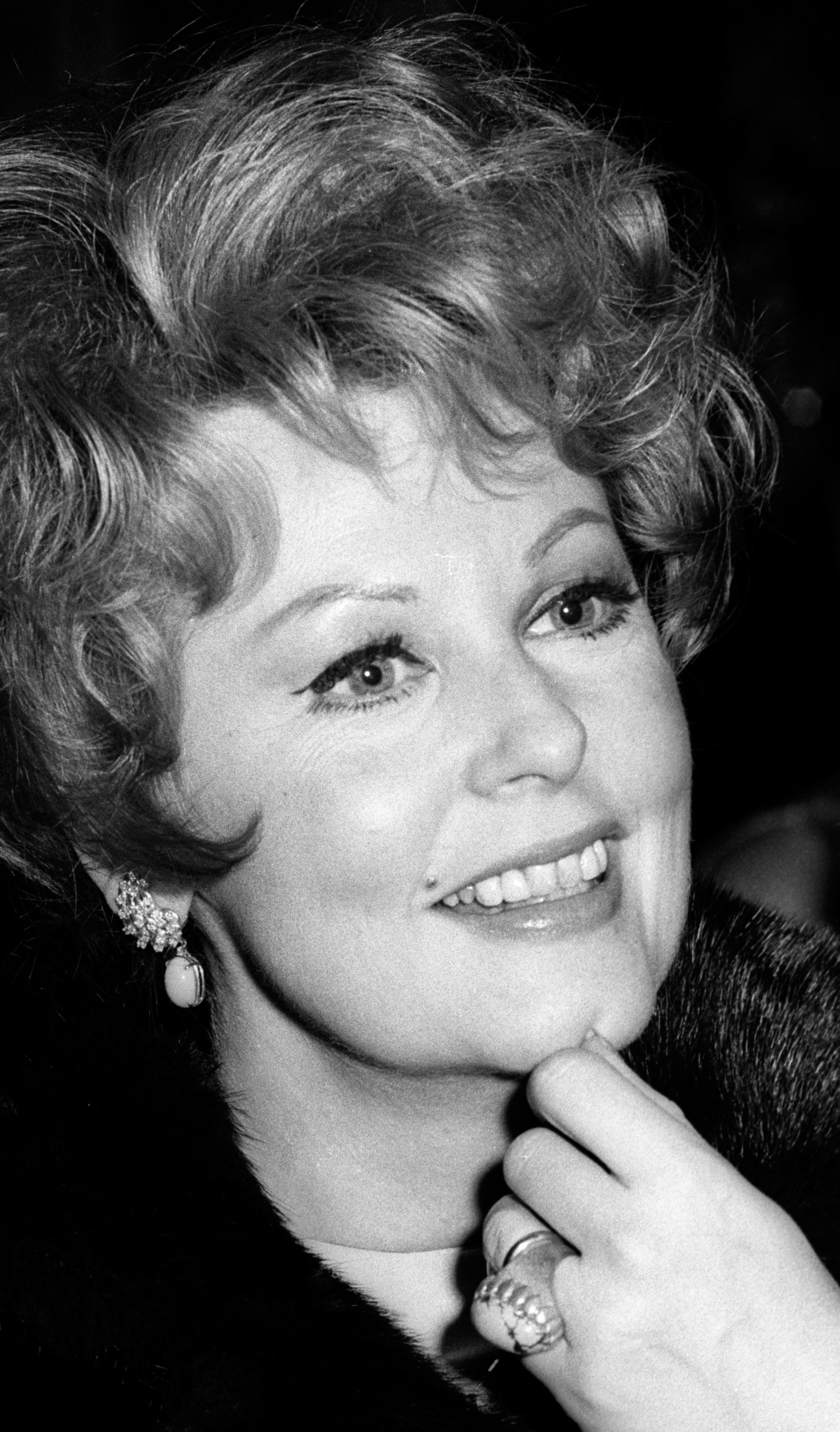