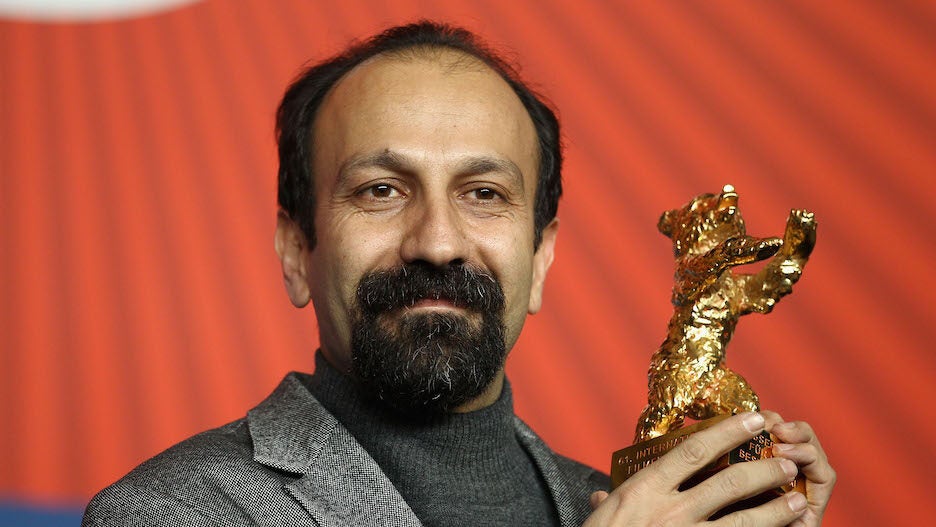 Amazon Studios has acquired the U.S. rights to “A Hero,” the next film from Oscar winner Asghar Farhadi, an individual with knowledge of the deal told TheWrap.

Farhadi returned to his home of Iran to write and direct “A Hero,” which is currently in postproduction and is considered a safe bet to be included in this year’s Cannes Film Festival, though it’s not confirmed just yet. Amazon is expecting to debut “A Hero” in 2022 as an awards season release.

Plot details are being kept under wraps. The writer-director will also produce the film with Memento Films Productions’ Alexandre Mallet-Guy.

The project also reunites Farhadi with Amazon, which released his 2016 film “The Salesman,” which won the Oscar for Best Foreign Language Film (as the International Film category was then called). He last directed 2018’s “Everybody Knows,” which was in Spanish and English and starred Javier Bardem and Penélope Cruz.

His 2011 marital drama “A Separation” won the Oscar for Best International Feature and was also nominated for Farhadi for Best Original Screenplay.

Asghar Farhadi is represented by UTA.