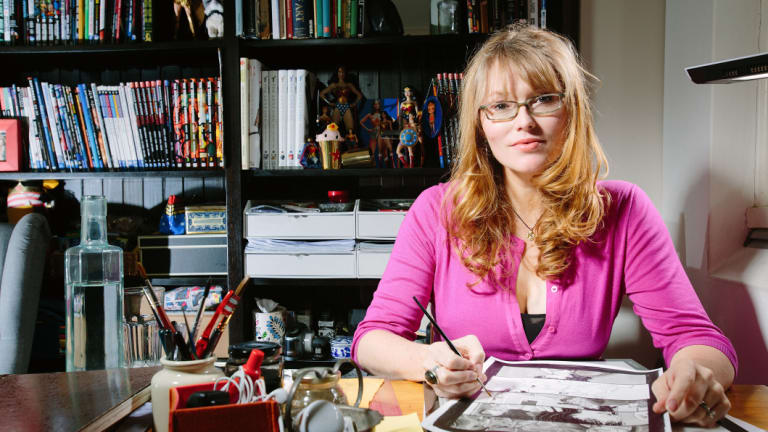 Australians don’t just enjoy superheroes – they create them. Local writers and artists like Tom Taylor and Nicola Scott produce Spider-Man and Wonder Woman comics for US publishers Marvel and DC; blockbuster films Thor: Ragnarok and the upcoming Aquaman were shot on the Gold Coast; and every Aussie actor from Hugh Jackman to Margot Robbie and Chris Hemsworth seems to have donned a superhero’s cape or claws. 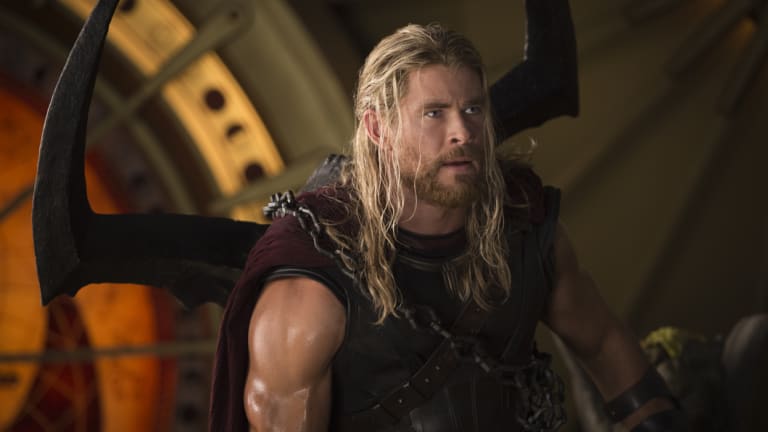 Despite an eager local audience and a tradition of producing superhero stories Australia has rarely attempted to develop its own super-powered characters. As Tina Turner famously wailed on the Mad Max Beyond Thunderdome soundtrack “We Don’t Need Another Hero”. 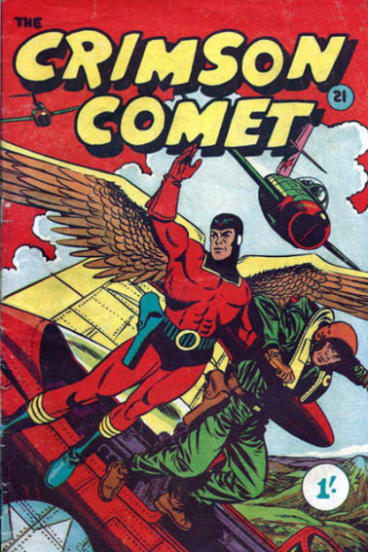 This resistance to local superheroes can be traced back to the late 1940s when a post-WWII relaxation on paper rationing found the Australian comic book scene booming. Inspired by US popular culture, local artists created costume-clad crime-fighters like Captain Atom, The Phantom Knight, and The Crimson Comet. However, many of these superhero comic books attempted to pass themselves off as US imports by giving their heroes stateside alter-egos.

With their local origins obscured these comics were treated as another example of the corrupting influence of US popular culture on Australian national identity. The one hero who escaped such scrutiny was the Phantom. Created by New Yorker Lee Falk, the purple spandex-wearing adventurer was adopted by Australia following his introduction in the Australian Woman's Mirror in 1936. In the early Australian reprints the comic’s US adventures were transported to Australian locations and love interest Diana Palmer was made over as a Sydney socialite. 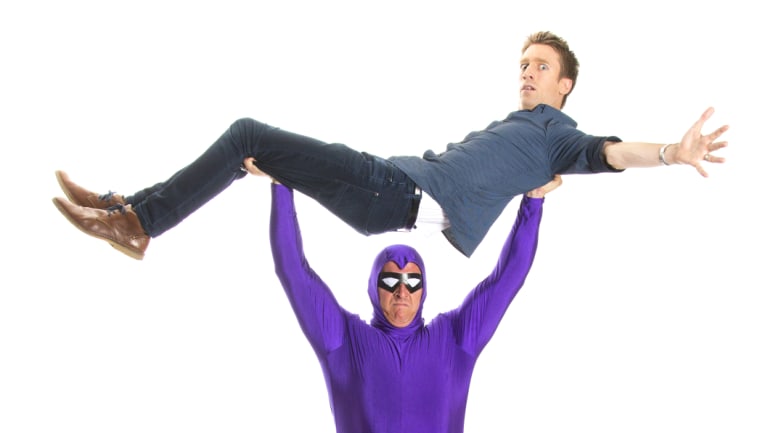 As comic book expert Kevin Patrick describes in his book The Phantom Unmasked, Australians gravitated to the Phantom because the stoic, jungle-dwelling character better tallied with Australian attitudes than the brightly-coloured urban heroes typically found in US comics. The Phantom’s unique purchase in Australian homes would produce generations of Phantom fans (or “Phans”). The character was famously lampooned on The Paul Hogan Show where the future Crocodile Dundee played a recently married Phantom who enjoyed stopping off for “pints at the Zulu RSL”, while more recently comedian Sammy J created a Barry Award-nominated show, Hero Complex, detailing his love for this Aussie staple. 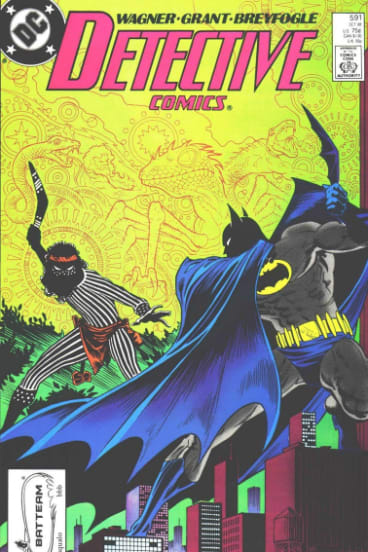 Batman vs the ‘Aborigine’.Credit:DC Comics

Nonetheless, the Phantom was still an international character, and for much of the history of comic books and movies Australian superheroes were provided by overseas creators who perpetuated long-standing stereotypes. For example, following the success of Mad Max and Crocodile Dundee, Batman fought the boomerang-wielding “Aborigine”; the UK’s alternative comic book character Tank Girl roamed a post-apocalyptic Australia with her kangaroo boyfriend; and even the X-Men moved their headquarters to the outback.

But after decades of inauthentic Aussies, the superhero shortage has recently been redressed with a cavalcade of Australian heroes hitting the page, stage, and screen. Melbourne writer Tom Taylor has set a number of his US comics in Australia, with super-speedster The Flash even seen running laps of the Nullarbor.

Nakkiah Lui's satirical play Blackie Blackie Brown introduced a new Australian superhero powered by the spirit of her great-great-grandmother – on a mission to kill the descendants of the men who massacred her ancestors. The critically acclaimed play, which returns to Melbourne’s Malthouse Theatre in 2019, makes use of the broadly appealing superhero genre to engage with difficult issues – namely Indigenous politics. 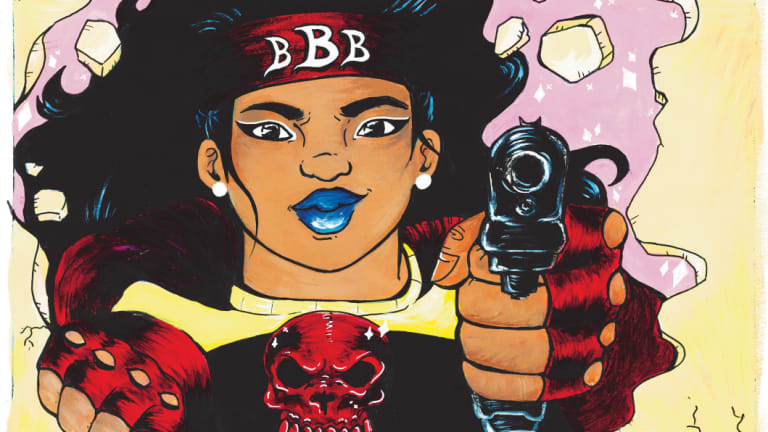 Perhaps the most significant local contribution to the superhero genre, Cleverman, adopts a similar approach. The TV series, created by writer Ryan Griffen, is the subject of a new exhibition at the Australian Centre for the Moving Image. Griffen, a long-time comic book fan, describes how an afternoon playing Batman with his son inspired him to create something that his child “could connect to on a cultural basis" – an Indigenous superhero. 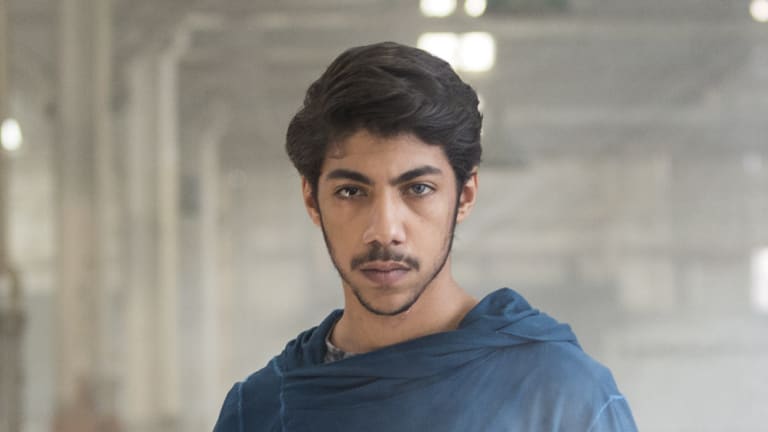 The series is set in a near-future Australia in which mythological “hairypeople” have re-emerged to take their place alongside humans. Drawn into the ensuing conflict is Koen West, a reluctant superhero who has recently become the Cleverman, a conduit for Australia’s First Nations people to the Dreaming.

Through a deft weaving of Indigenous mythology and superhero convention, Cleverman offers an unambiguously Australian hero. With a largely Indigenous Australian cast and crew, the show was met with critical acclaim and subsequently distributed around the world. It has even been extended into a comic book series published by Australia’s leading graphic novel publisher, Gestalt.

Despite Tina Turner’s protests, it seems there is plenty of room for new heroes. 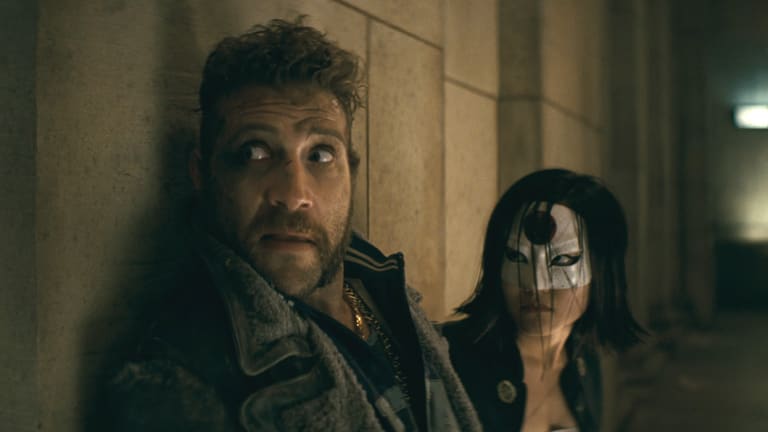 Captain Boomerang
Captain Boomerang used his traditional Indigenous tool to super-powered effect as one of the Flash’s recurring villains. In the 2016 film Suicide Squad the character was reworked as an ocker anti-hero played by Australian actor Jai Courtney. 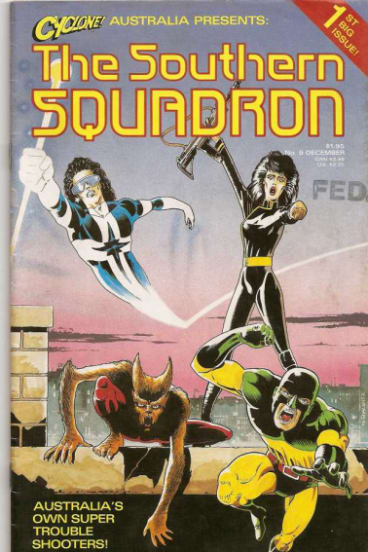 Southern Squadron
Created by Australian artists David de Vries and Glenn Lumsden in 1985, The Southern Squadron was an irreverent superhero team that included the beer-swilling ocker Nightfighter and beast-like Dingo.

Bishop
Indigenous Australian mutant Bishop travelled from the future to save and ultimately join the X-Men. In comics and movies Bishop’s origins are often ignored with French actor Omar Sy filling the role in X-Men: Days of Future Past.

Cleverman
In a near future Australia Koen West (Hunter Page-Lochard) assumes the responsibility of the Cleverman following the passing of his Uncle Jimmy. As a conduit to the Dreaming, Koen’s powers include visions, healing, and wielding the Nulla Nulla war club.

Dr Liam Burke is the Cinema and Screen Studies Coordinator at Swinburne University of Technology.