WARNING POTENTIAL SPOILERS FOR AVENGERS ENDGAME AHEAD. Avengers Endgame’s plot is shrouded in mystery, but putting titbits of information together has been giving speculating fans clues of what could be in store for the surviving heroes. Now, in a recent interview, Peter Serafinowicz seemed to be playing it rather coy about his involvement in the Marvel epic. Marvel fans will remember he played Garthan Saal in Guardians of the Galaxy – who died.

Screen Rant asked Peter if Saal and the Nova Corp would be making an appearance in Avengers Endgame.

The actor replied: “I can’t say… I can neither confirm nor deny.”

Now just why would the star say that unless he’s in the movie?

Assuming he is, how can Saal return since he died in 2014’s Guardians of the Galaxy? 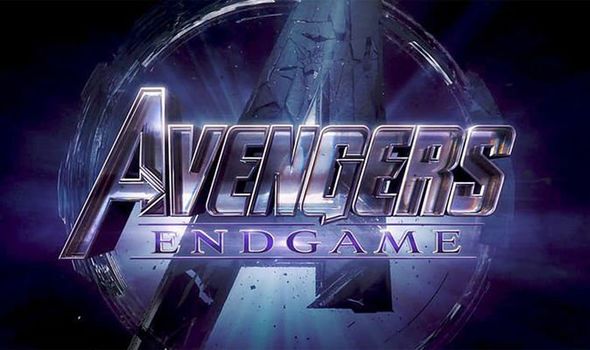 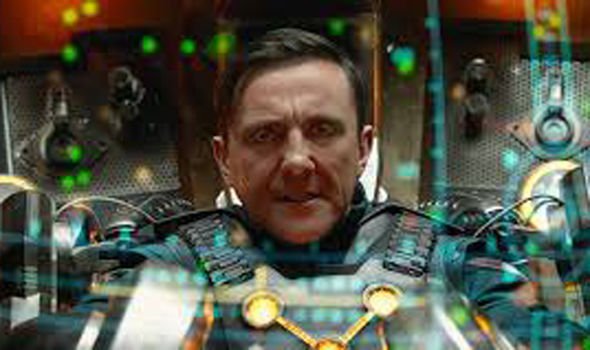 A popular theory among fans sees the survivors travel to the past, through previous MCU movies, to collect, destroy or harness the power of the Infinity Stones and reverse Thanos’ Snap.

And one of the movies expected to be revisited is the first Guardians of the Galaxy movie.

The biggest clue comes from an Avengers Endgame set video, featuring Gamora – who died in Avengers Infinity War – wearing her costume from that movie. And crucially she’s with Gamora and Ant-Man. 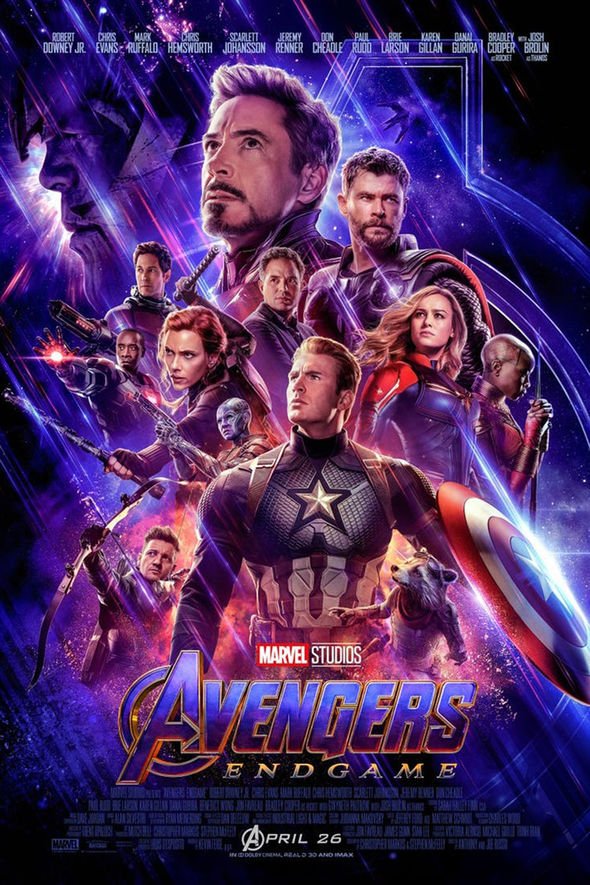 Just why would Ant-Man be hanging out with the Guardians of the Galaxy?

And how can Gamora be there when she’s dead? Of course, the Wasp and Ant-Man and the Wasp director Peyton Reed are there, so they could have been sharing the Atlanta set, but it could just be a way of hiding spoilers.

Whatever the case, surely time travel is the answer, and this would explain how Peter’s Saal can return.

After all, Guardians of the Galaxy was focused on the Power Stone, which Thanos obtained from the Nova Corp before the beginning of Avengers Infinity War.

Avengers Endgame is released in UK cinemas on April 25, 2019.