Zendaya plays MJ in the Spider-Man films, having made her first Marvel appearance in Spider-Man: Homecoming in 2017.

She’ll be back for the sequel, Far From Home, in July.

The star recently went to see Avengers: Endgame and hinted via her Instagram stories that the two films’ link could be mindblowing for fans.

With initial reports claiming Far From Home picks up in the immediate aftermath of Endgame, it’s unsurprising that the latter will inform the former in a big way.

She showed a humerous picture of herself looking absolutely distraught, alongside the caption: “Me after watching Endgame and knowing what I know about FFH.”

Safe to say, fans have been begging her to elaborate on what’s in store for MJ, Peter Parker et al in the summer-due film.

Presumably it will have to address the Snap in some way – many of the school pupils will have aged five years since the likes of Peter were completely dusted by Thanos.

But with all the key players seemingly unchanged in the Far From Home trailers, it seems we’ll have to wait a little longer for answers. 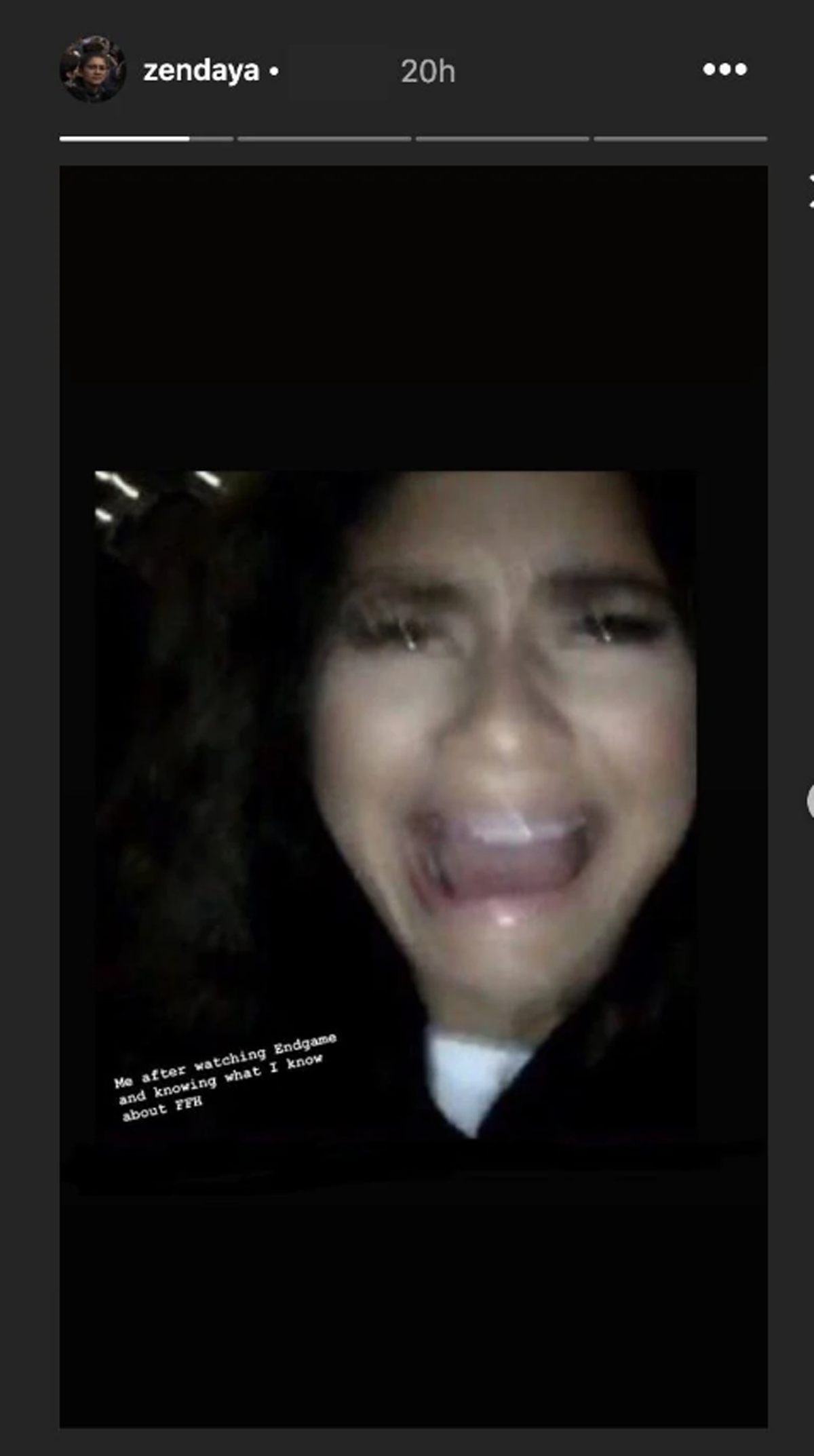 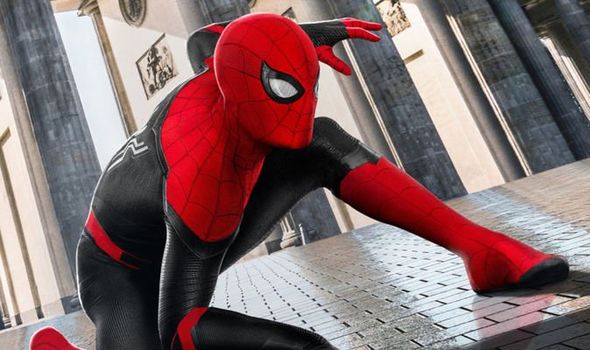 In the meantime, Jake Gyllenhaal – who joins the cast as Mysterio – has spoken out about why he’s joining the MCU.

He told LA Times: “He’s a great character… you know it was one of those things that people have asked me for a number of years, ‘Are you going to do / do you want to do a movie like that, or if you were asked to would you?’

“And my response has always been, particularly since being at Sundance [where] so many of the stories [are] character-driven and that has always been my desire, to find something in that space that seems to match my skill and also what I love and my own honesty.

“And it just so happened that it does with that part. So, I’m glad that people feel excited about it.” 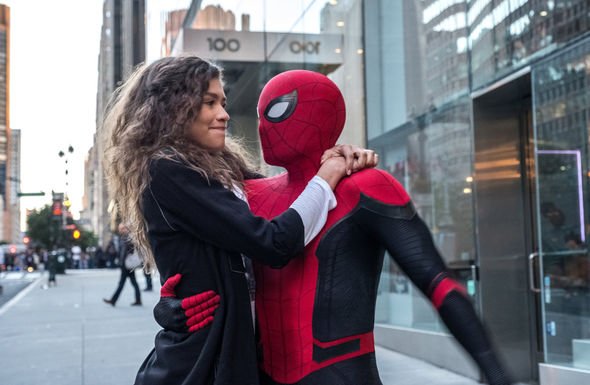 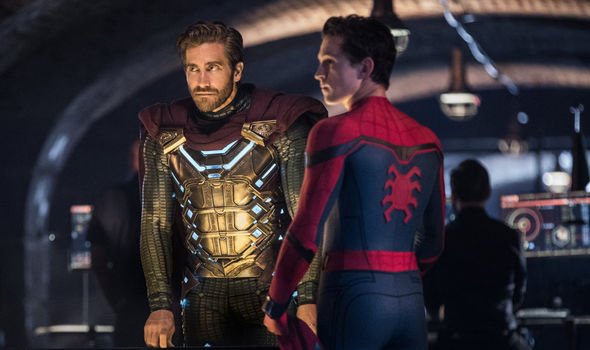 Samuel L Jackson is back as Nick Fury in the film, after he also returned from Dust in Avengers: Endgame.

Spider-Man: Far From Home is out on July 2.