Guardians of the Galaxy Vol 3 was set to release in early 2020. However, following resurfaced controversial joke tweets by director James Gunn last year, the filmmaker was fired from the project, which has since been languishing in development with actors like Dave Bautista saying he wasn’t sure if he’d make a third film without him. However, this year Gunn, who did apologise from the tweets, was reinstated as director by Disney.

DO YOU NEED TO SEE CAPTAIN MARVEL AND ANT-MAN 2 BEFORE AVENGERS ENDGAME?

The film is now expected to arrive around 2022, since Gunn is currently working on a Suicide Squad sequel for DC and Warner Bros.

Nevertheless, Guardians of the Galaxy Vol 3 is happening with the original director and his script.

But just where is the film going to go after Avengers Endgame? Well, the Marvel epic gave some major hints. 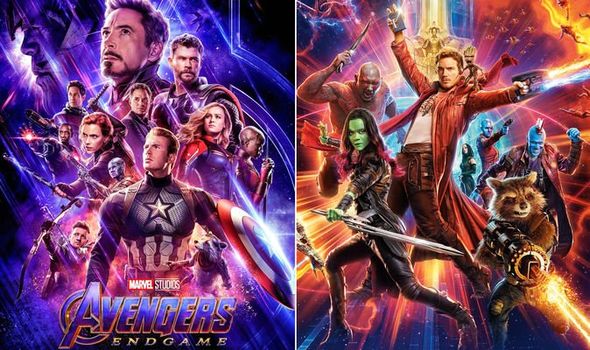 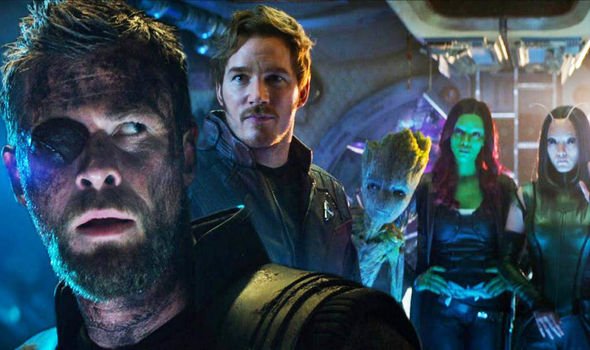 Avengers Endgame ended with the resurrected Guardians leaving Earth for Outer Space on the Benatar after Tony Stark’s funeral.

But this time Star-Lord is bringing along Thor (now the Big Thorbowski) with them on their adventures.

Surely this means Thor star Chris Hemsworth will now be a Guardian and join the cast of Vol 3?

This is absolutely perfect for his character, who has become much more in line with the Guardians’ cosmic comedy since Thor Ragnarok and demonstrated his one-upmanship chemistry with them in Avengers Infinity War. 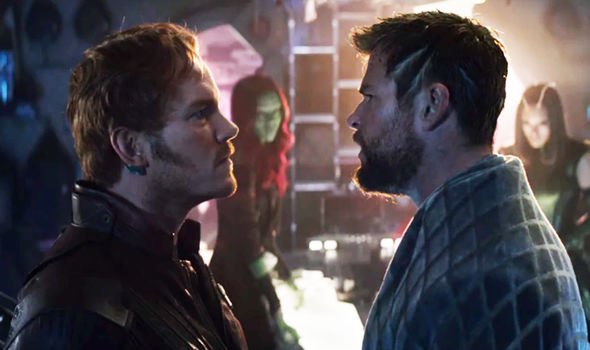 As for the film’s plot, Star-Lord was seen wondering where Gamora is at the end of Avengers Endgame, so maybe Guardians Vol 3 will be the search for her.

But remember, this is 2014 Gamora living in 2023, who never had the adventures with the resurrected Guardians in their first two movies and didn’t die in Avengers Infinity War.

Which means she doesn’t know who Peter Quill is and certainly isn’t in love with him anymore. Looks like Star-Lord’s going to have to win her heart over all over again.

Avengers Endgame is out now.