The This Morning star was put on the spot by Piers, 55, who was on the daytime show to discuss his upcoming episode of Life Stories with Hollywood actor Rupert Everett. 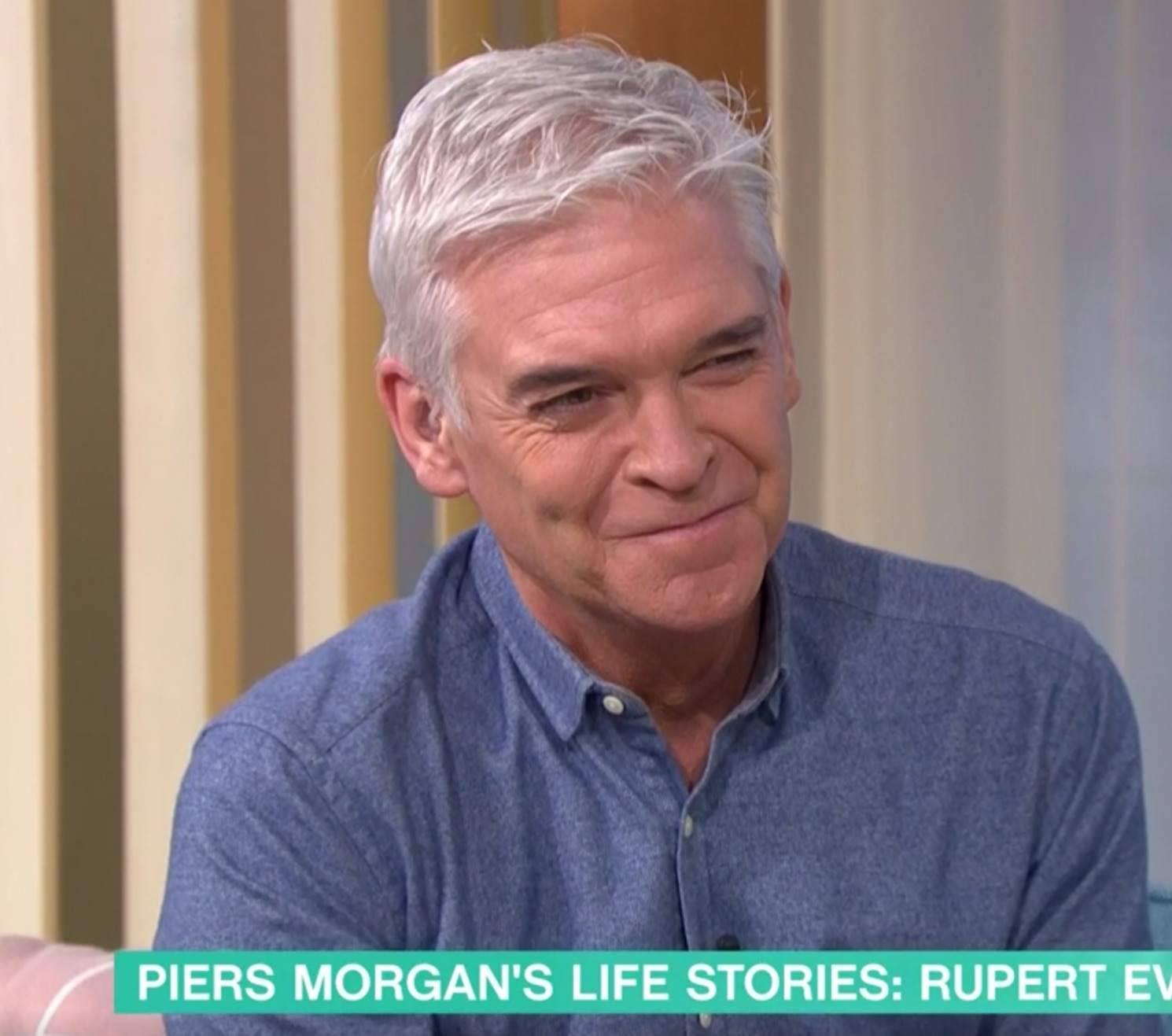 But before dishing on Rupert's bombshell interview – in which he talks about having a six-year affair with Paula Yates – Piers took his shot pitched a tell-all episode with Phil and his co-host Holly Willoughby.

He said: "I’ve done almost 100 life stories but that doesn’t include you two. I’ll crack you. 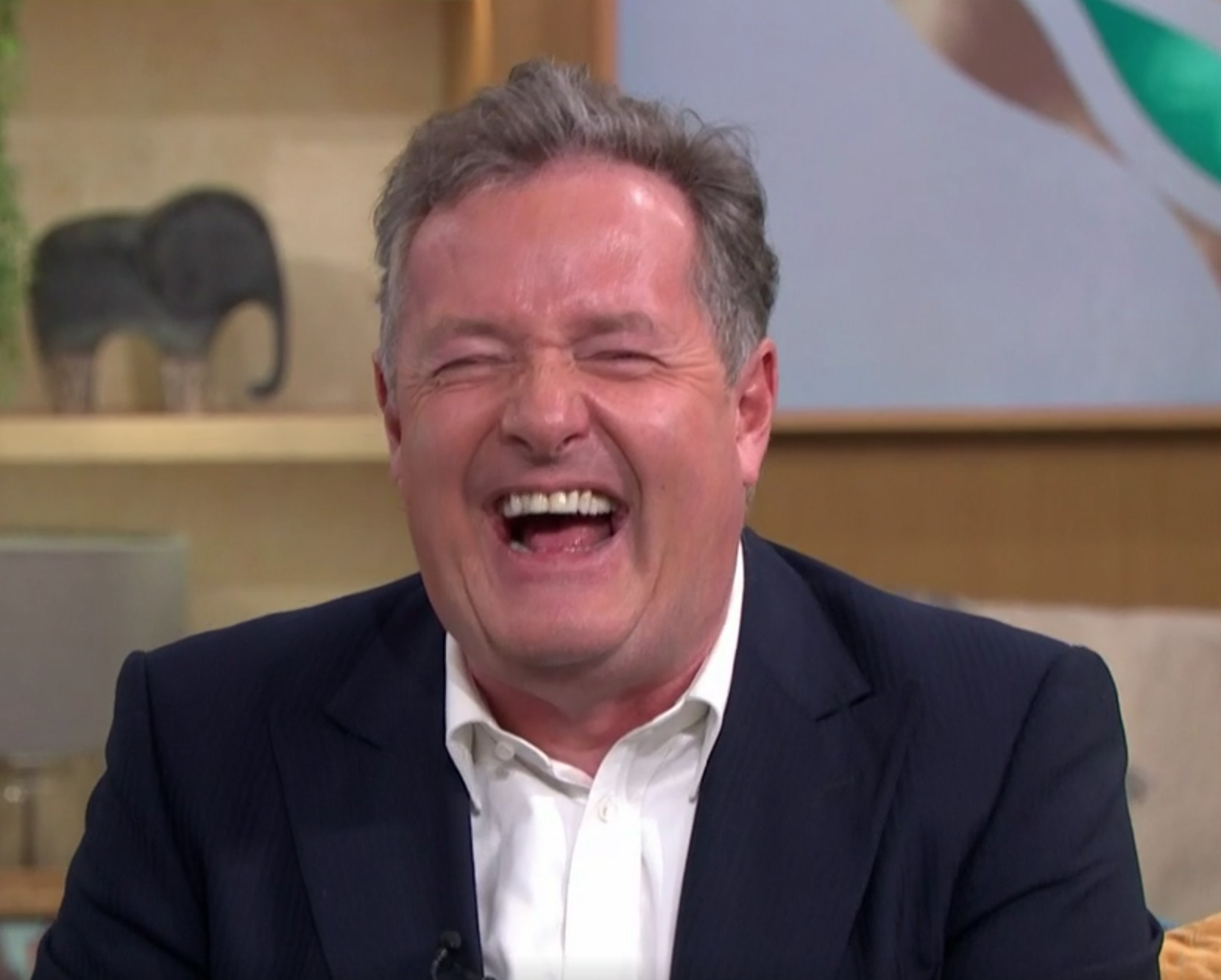 Undeterred, Piers quipped: “They all say that! And eventually they just surrender!”

He later added: "People say I try and make people cry (on Life Stories) but I don't want people to cry.

"You and I were talking a while ago about doing audio books, I know for you reading out stuff about your life it was very difficult. And that is probably one of the reasons you don't want to do Life Stories and I get that. I never want people to do it who aren't really ready to do it.

Holly asked Piers: "Do you ever allow them to cut stuff out?"

And he admitted: "No. I don't allow anyone to say I won't talk about that. You can't carve up bits of your life to suit you. We don't edit out stuff on request. It's a warts and all interview. But it's the only one like it on British TV which is why it has done well."